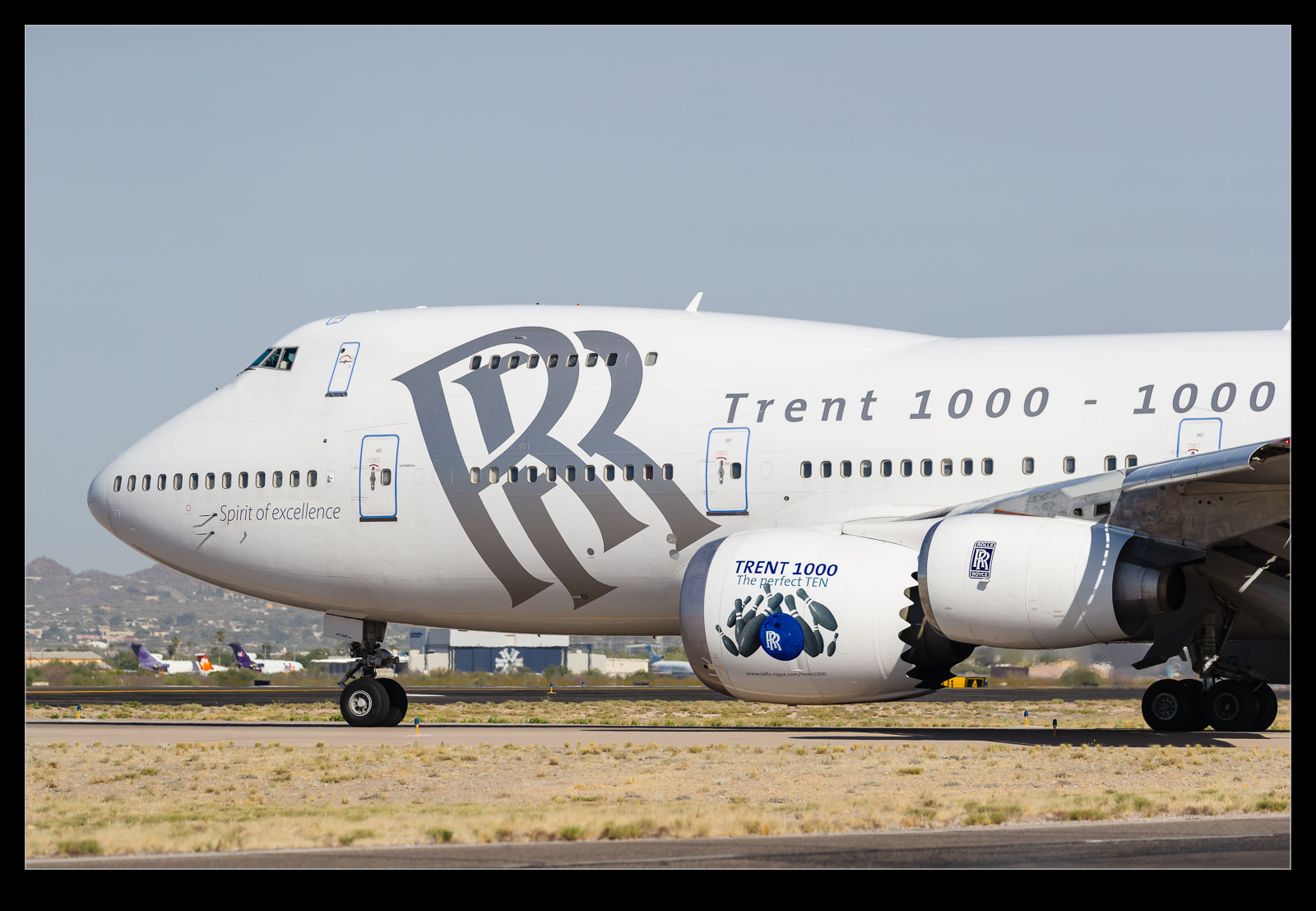 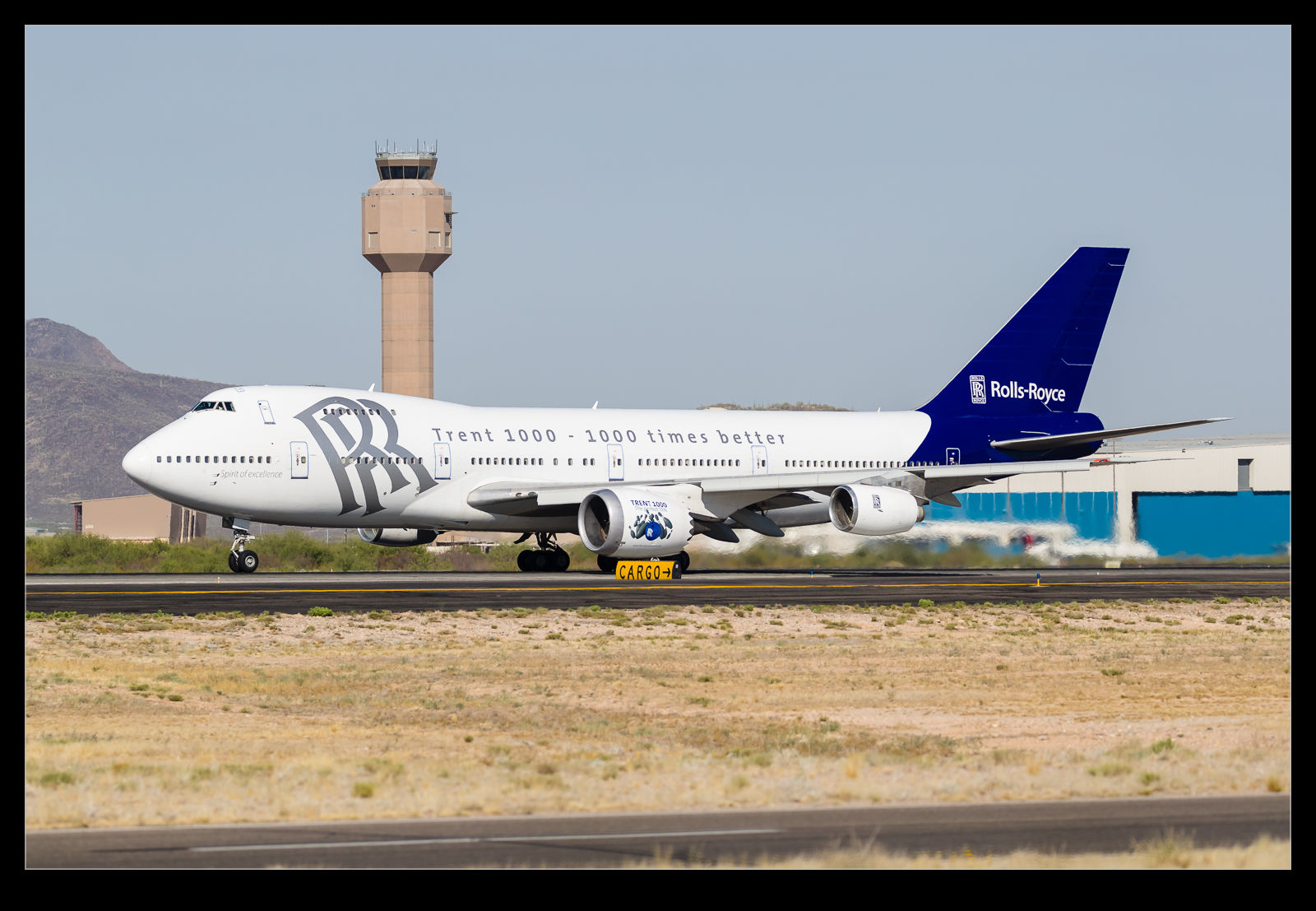 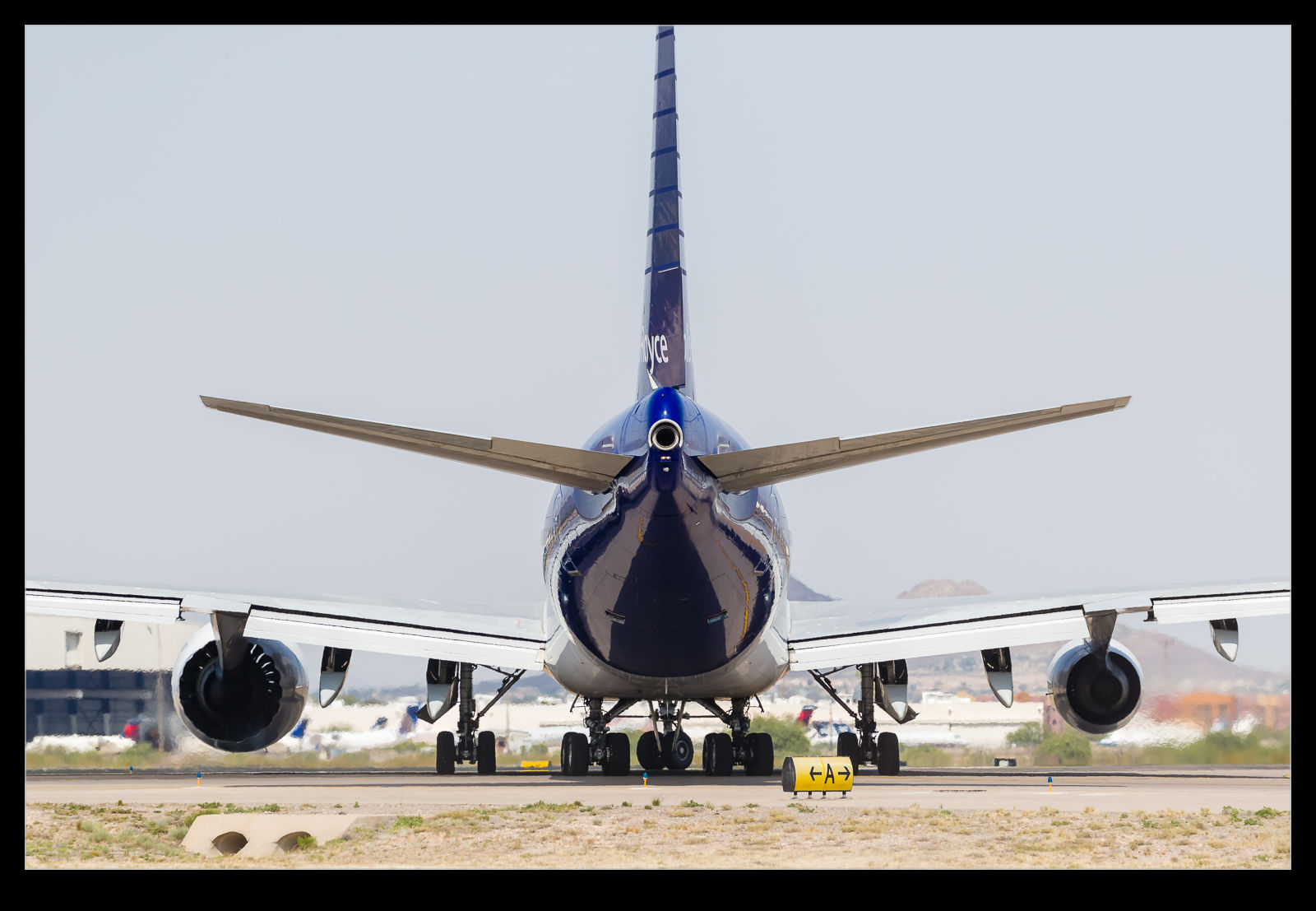 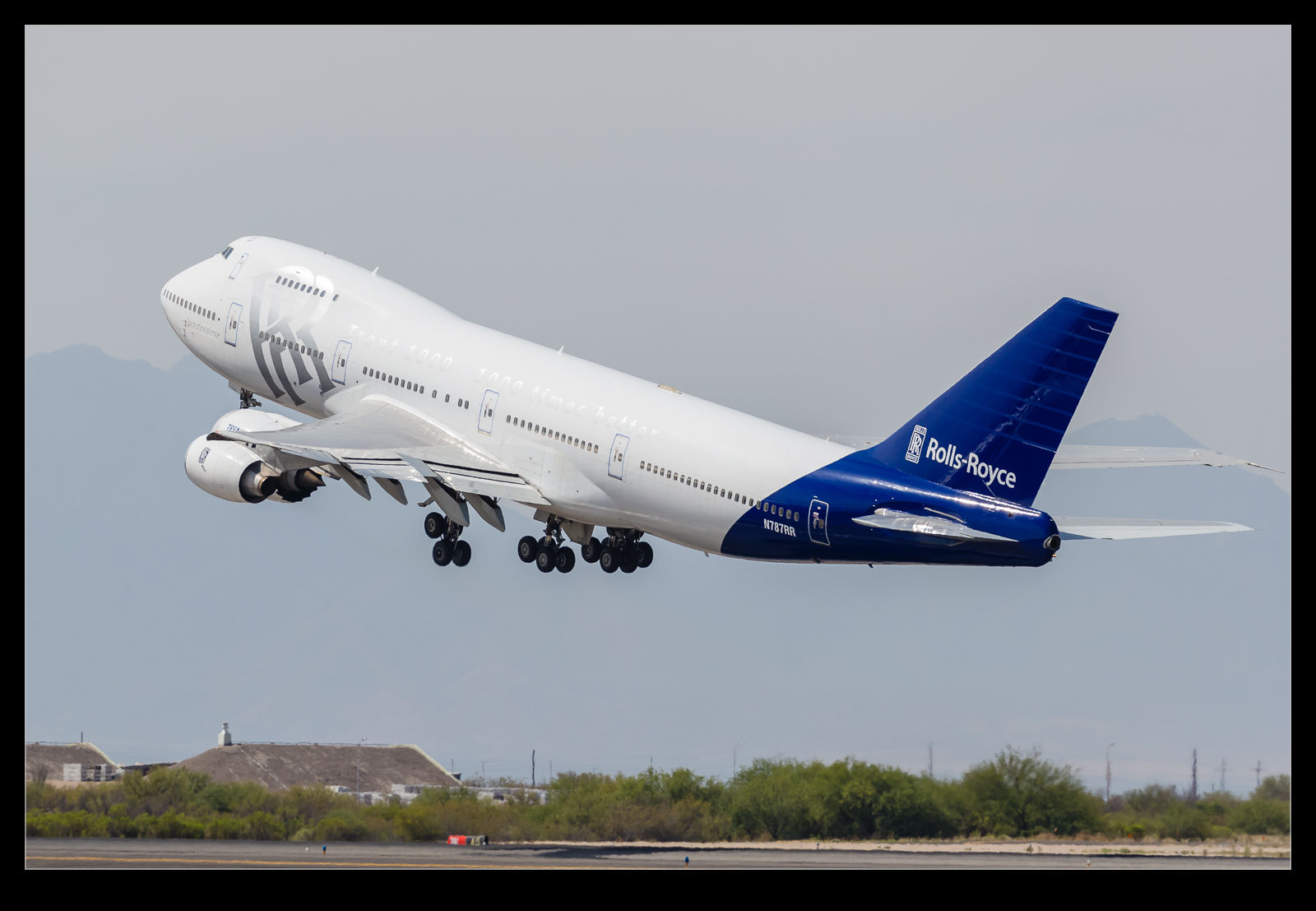 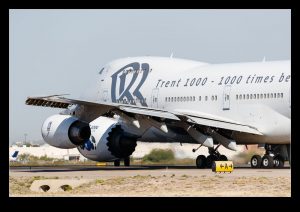 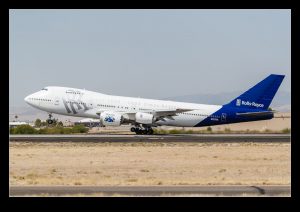 1 thought on “Rolls’ Testbed Flies While I Am There – Twice!”