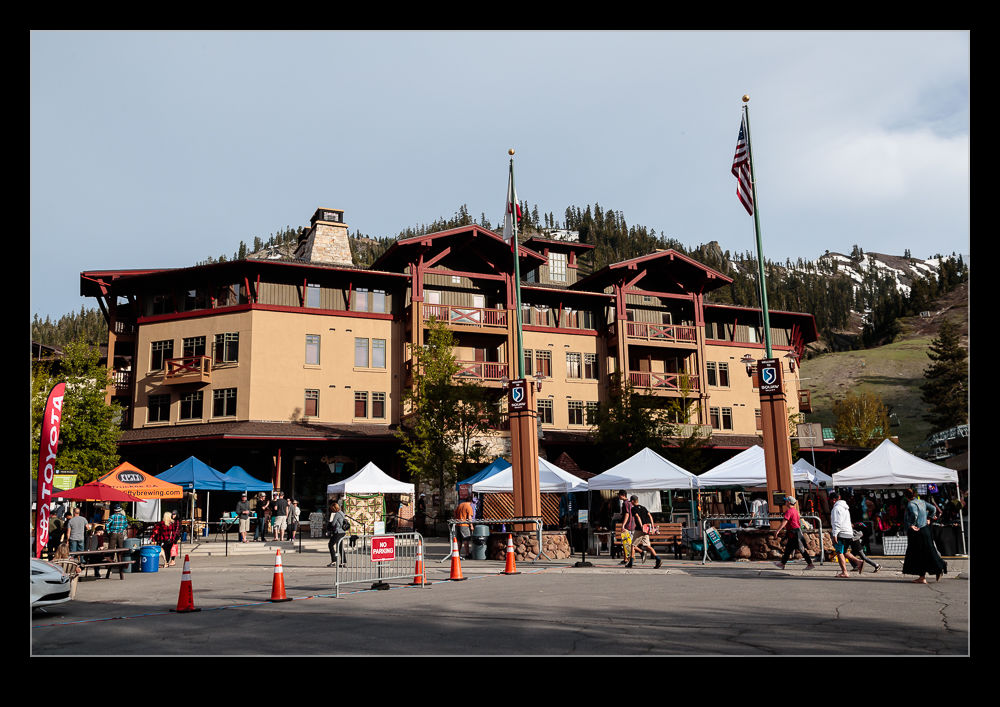 Ski resorts are designed around the winter season and, come the summer, they can often be rather deserted.  The weather was warm and sunny during our visit to Squaw Valley Olympic Village but the place was far from quiet.  There was a festival underway so the center of the resort was filled with stalls from various vendors selling all sorts of things but mainly focused on art and craft type items.  Meanwhile, bands were playing at a couple of stages. 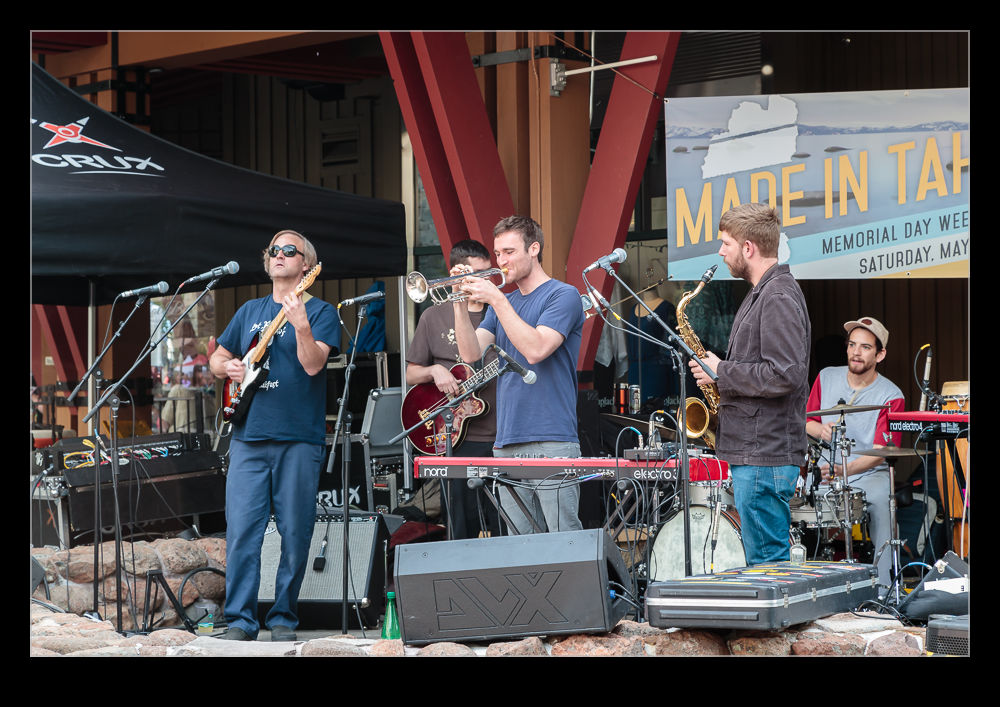 The event was obviously very popular and large numbers of people were milling about.  Some of the lifts up the mountains were also still in use.  Obviously a lot has changed since the days of the Winter Olympics in the 60s but there are still signs around the town of the history of the games having been there.  I imagine the winter games were a lot lower key in those days but I still imagine the valley was pretty busy at that time.  It would have been quite an influx of people.  I wonder what the evening entertainment was like then. 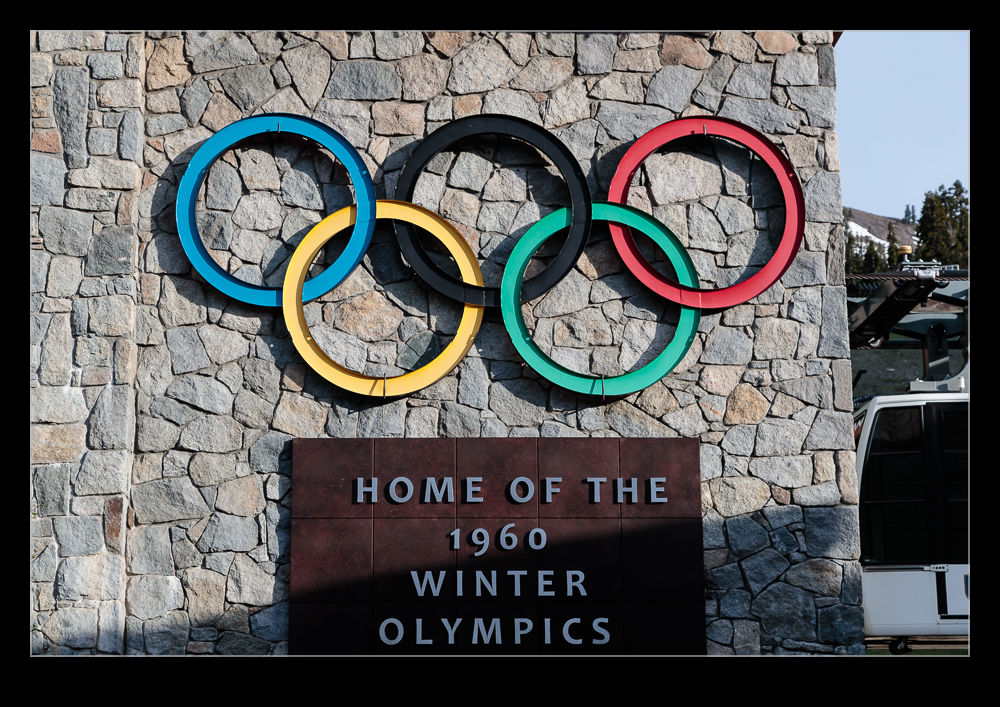