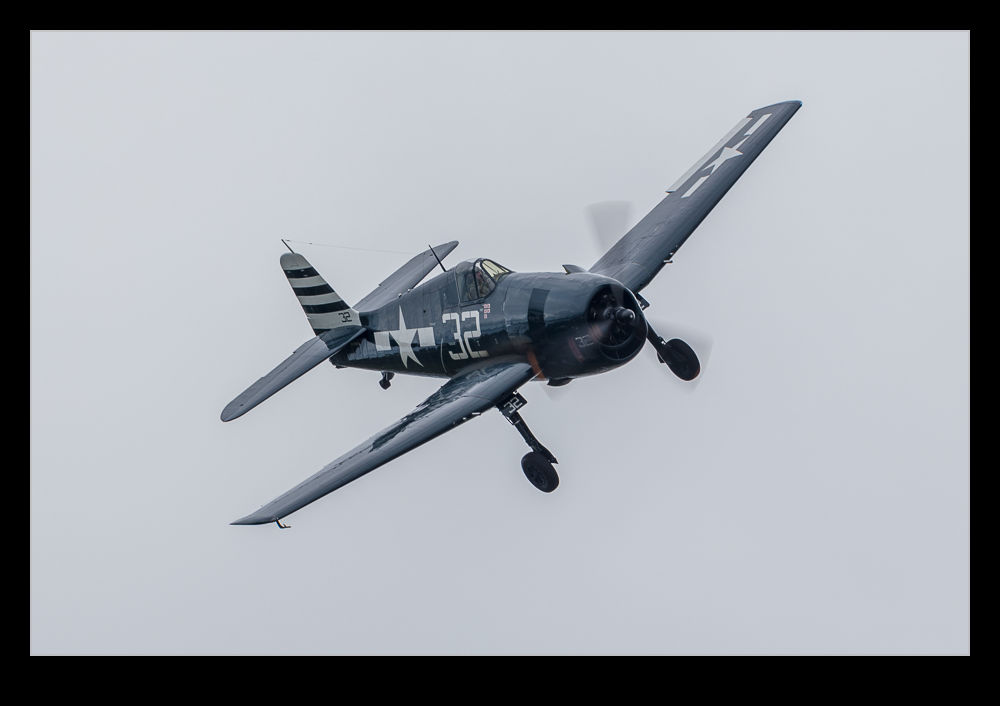 I had gone to Paine Field for an Antonov arrival that has its own post here.  We got a nice bonus while there.  A Hellcat was up for a Check flight of some sort which I didn’t even know about until it flew a pattern overhead.  I had figured it was just another light aircraft making a midfield departure.  The overhead was nice to see but a bit distant. 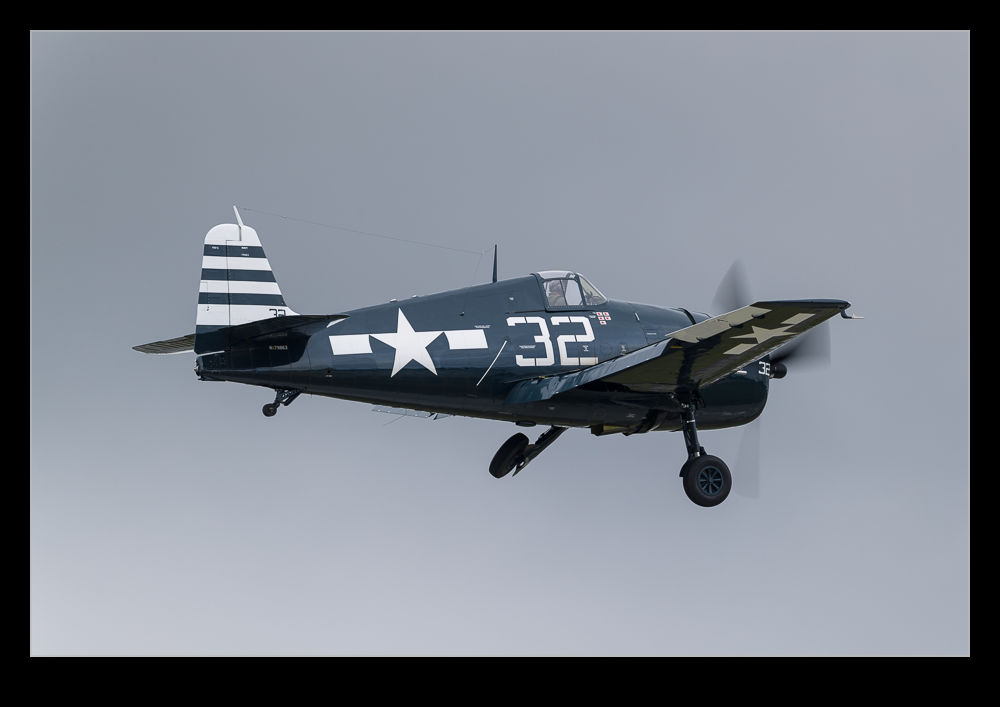 However, whatever the check flight was for was obviously done quite quickly as they called for an approach.  As they came down final, another light aircraft was ahead of them and was not going to vacate in time so they were told to go around.  Two approaches!  Thank you.  The first had been straight in but the second was a nice curving approach with a good top side view.  That will do nicely. 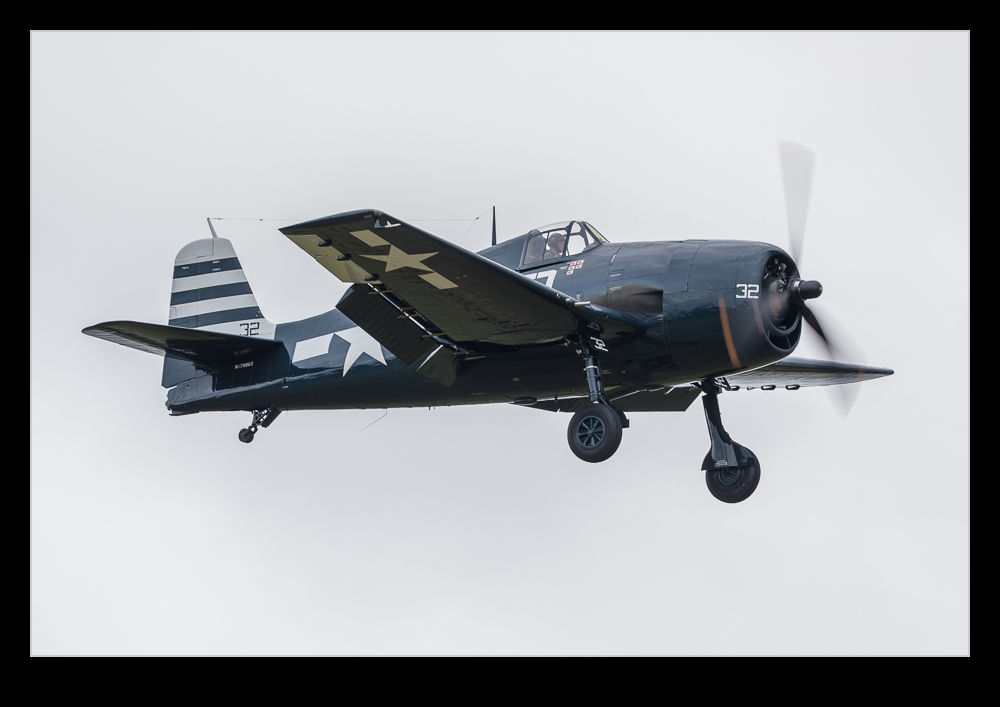 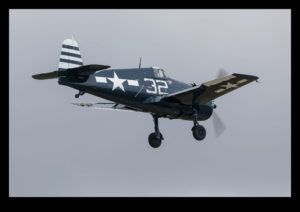 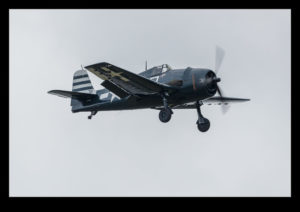