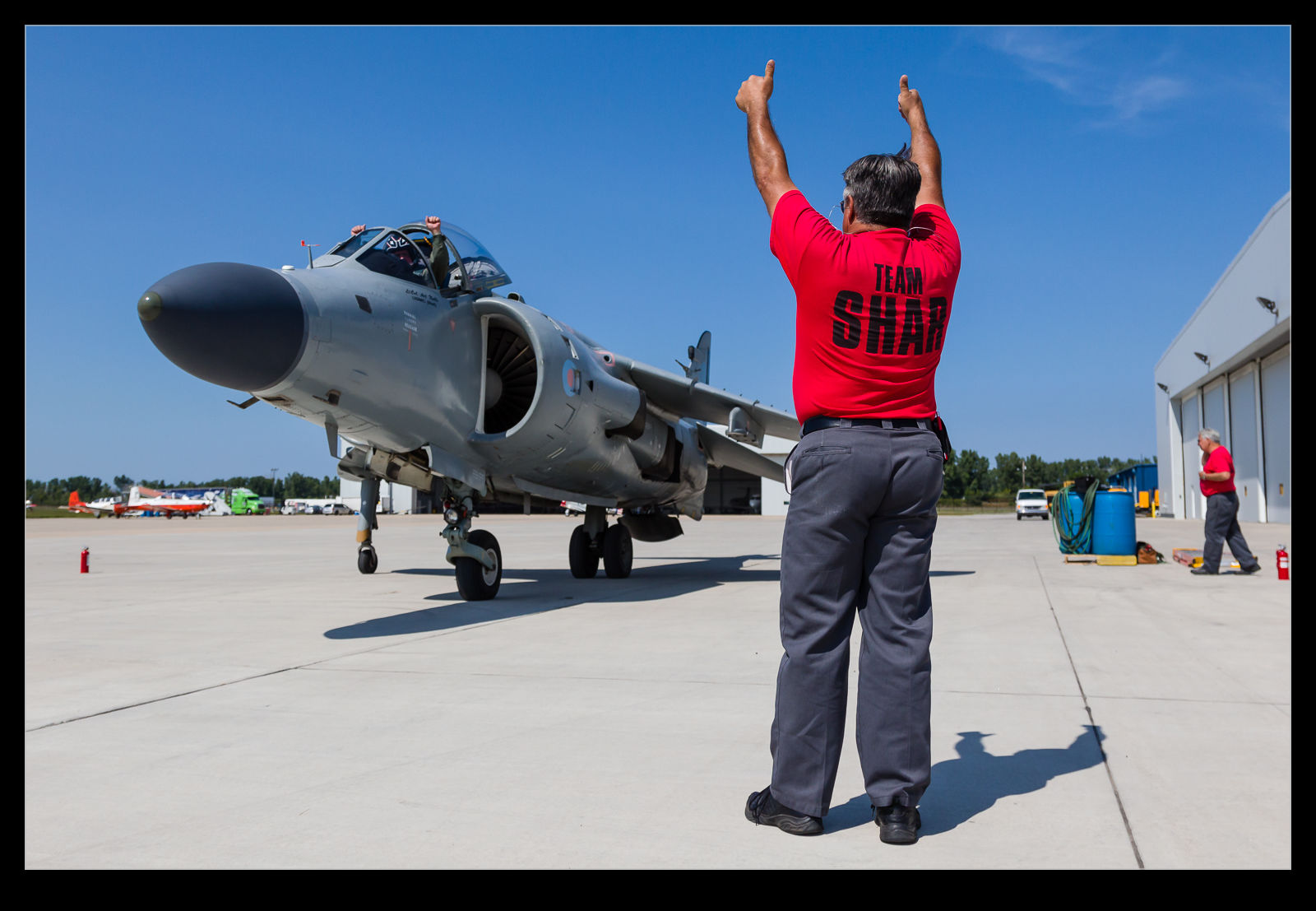 Sad news in the air show scene for the US is the announcement that Art Nalls has put his Harriers up for sale.  Art did an amazing thing by buying a retired Royal Navy Sea Harrier and getting it airworthy and then displayed on the air show circuit for a number of years.  He also bought a two seater which is apparently close to being flight ready.  I was lucky to spend a lot of time with Art and the team both at shows and also visiting them in Maryland. 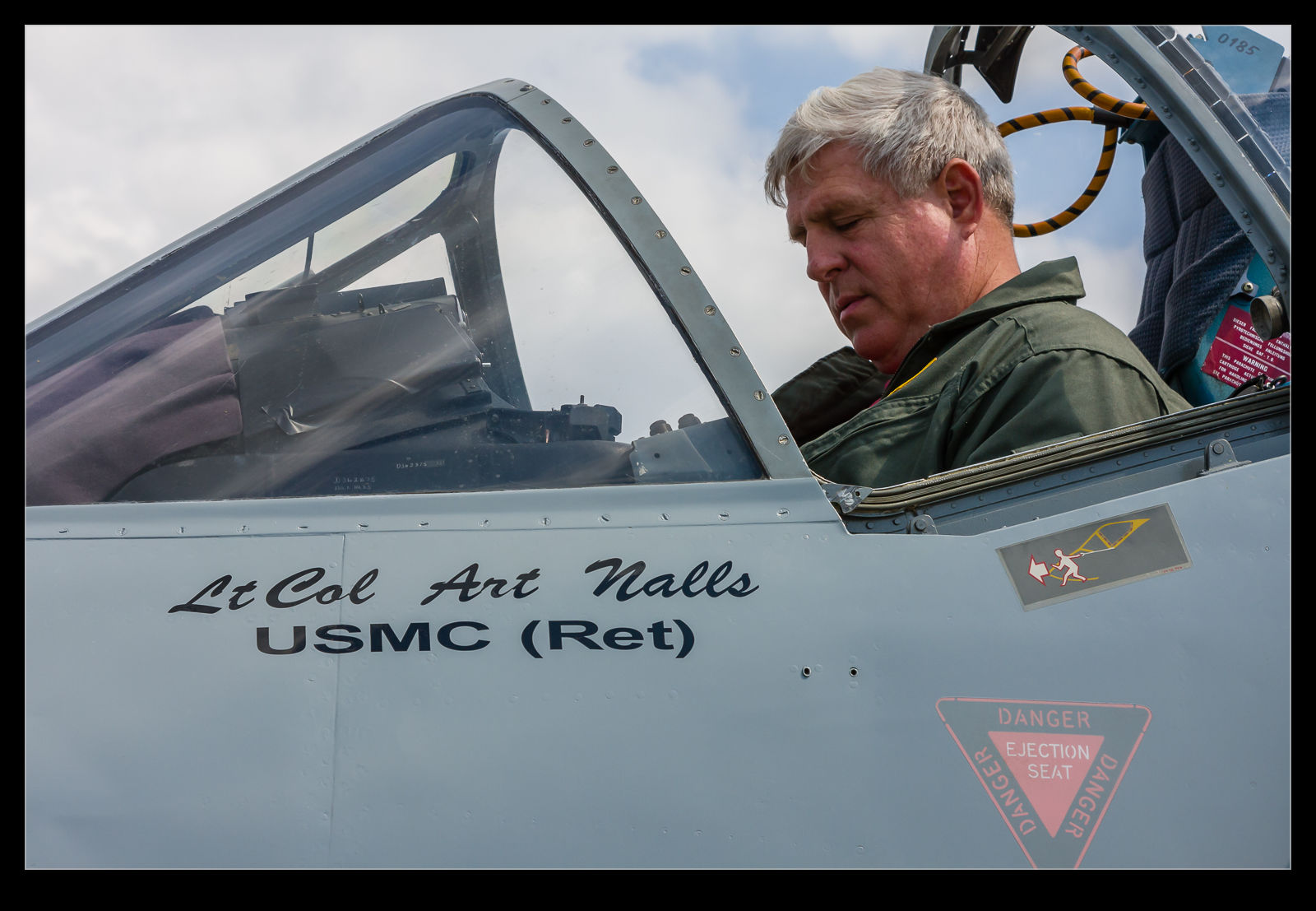 His hangar there also includes an ex-RAF Harrier GR3 which has a lot of common parts with the SHAR so could be used for bits he needed from time to time.  The support team had a bunch of Harrier experience from the Marine Corps and various ex-RN individuals also got involved over time – not harmed by many people deployed to Pax River on the F-35B program coming from a SHAR background.  Maybe someone will pick the jets up and take them forward but Art has other things to work on now and they are not part of the future for him.  Here is a selection of shots I have got over the years of the team at work and the jet displaying. 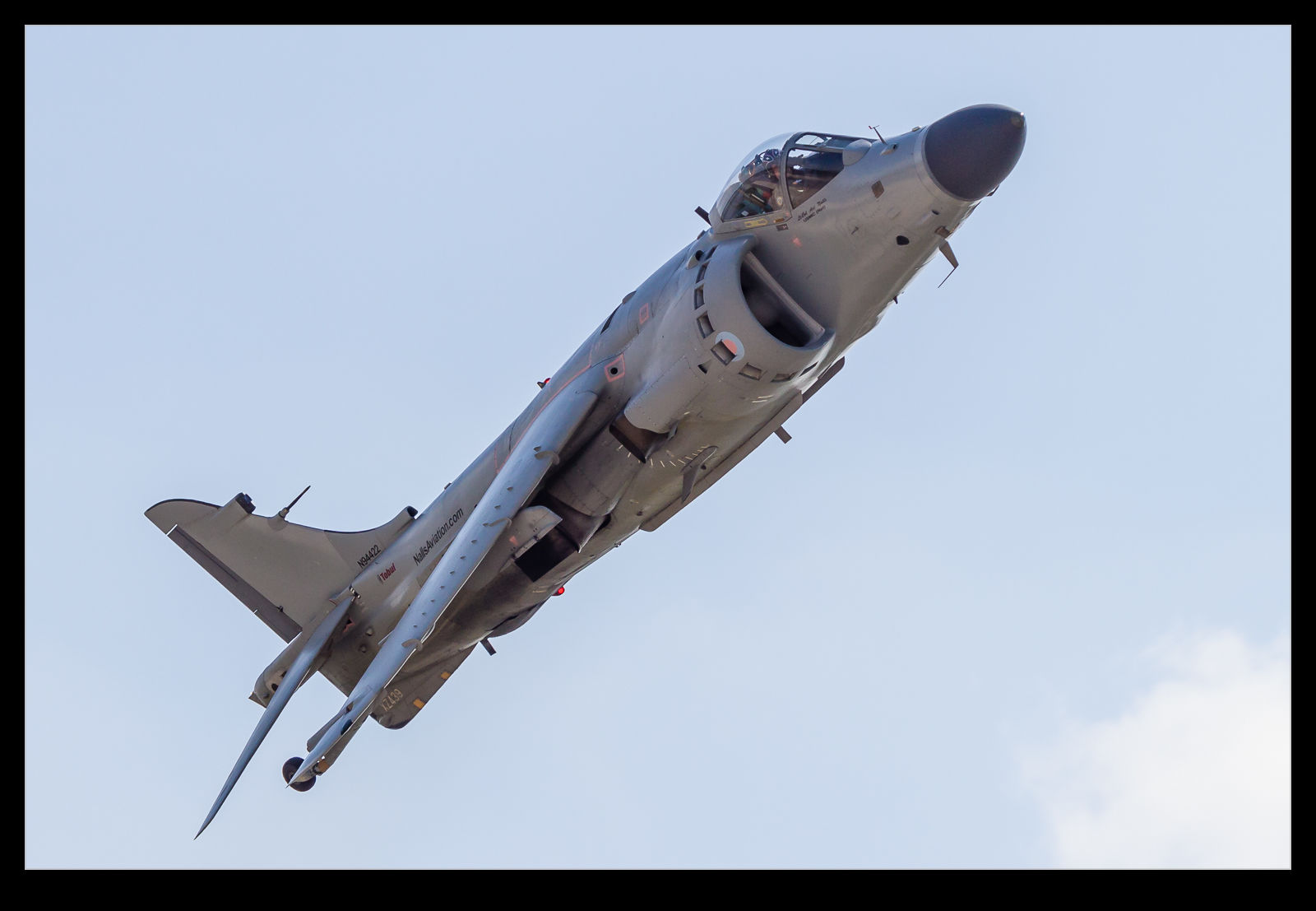 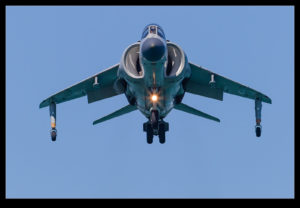 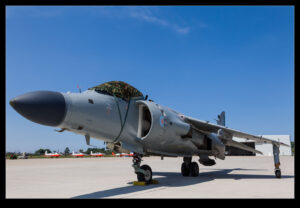 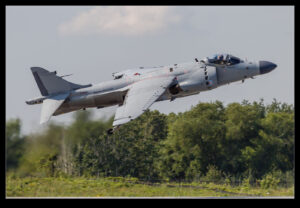 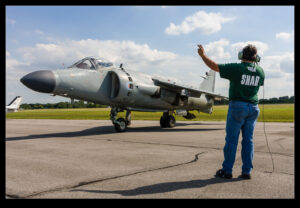 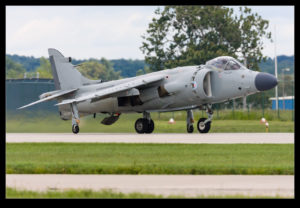 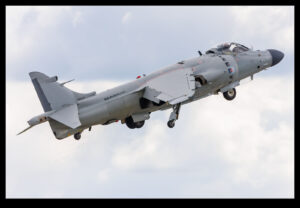 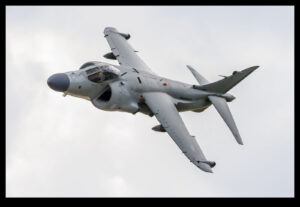 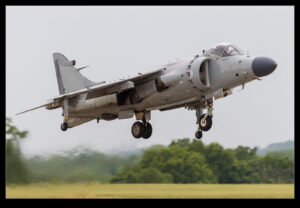 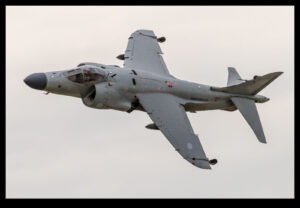 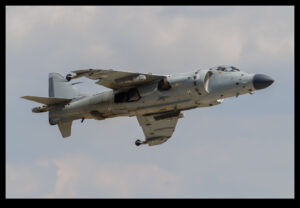 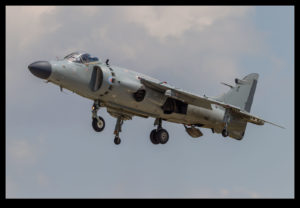 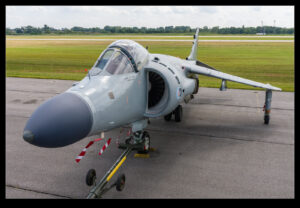 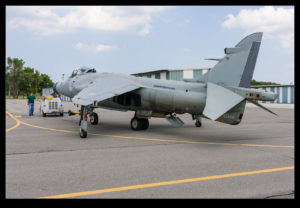 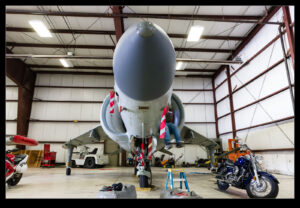