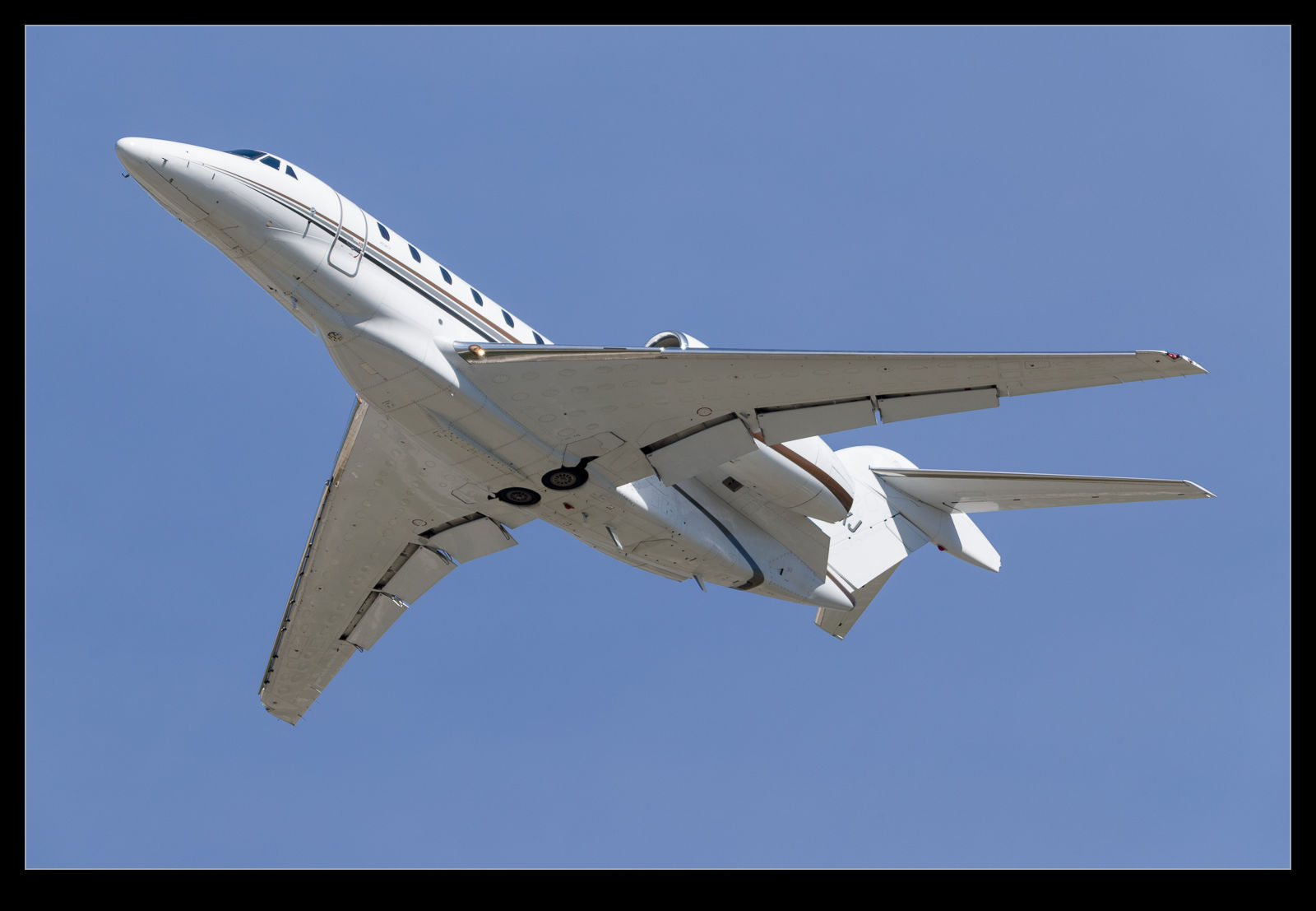 Today’s post is for my buddy Pete.  Pete flies for a living and for fun.  He loves to fly anything he can have a go with.  There is one bizjets that he hasn’t got his hands on (yet) but which he really has a soft spot for.  That is the Cessna Citation X.  When it was introduced, the Citation X brought a far higher top speed than the competition.  It did this by having two honking great engines strapped to a relatively small fuselage and a highly swept wing.  It has been a popular seller. 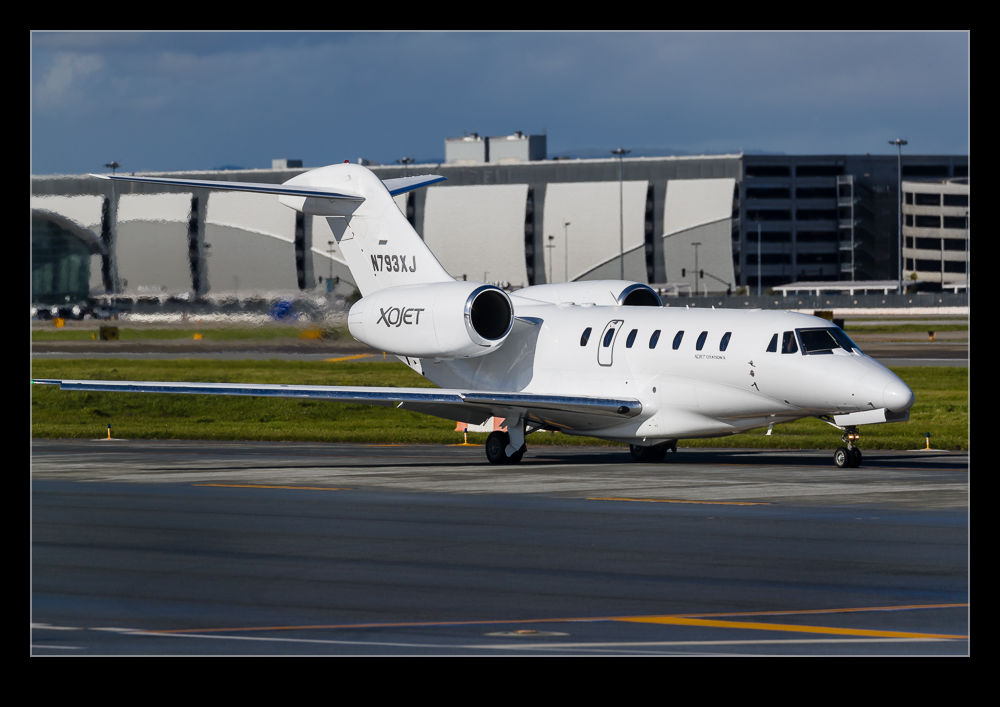 It has been attractive to fractional programs as well as individuals so it is not unusual to see one show up at an airport that has regular bizjets traffic.  Certain angles look good on the jet.  Anything that emphasizes the size of the engines appeals to me but the sweep of the wings and the fin also give it a going fast while standing still feel.  Here are some shots for you Pete. 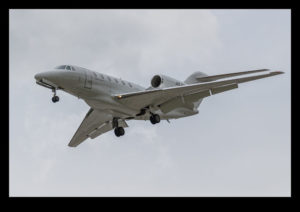 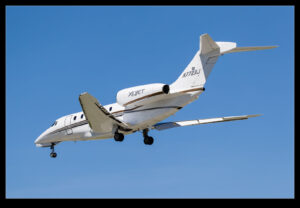 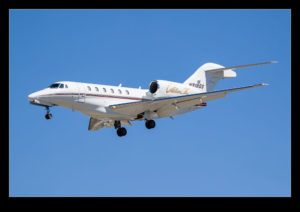