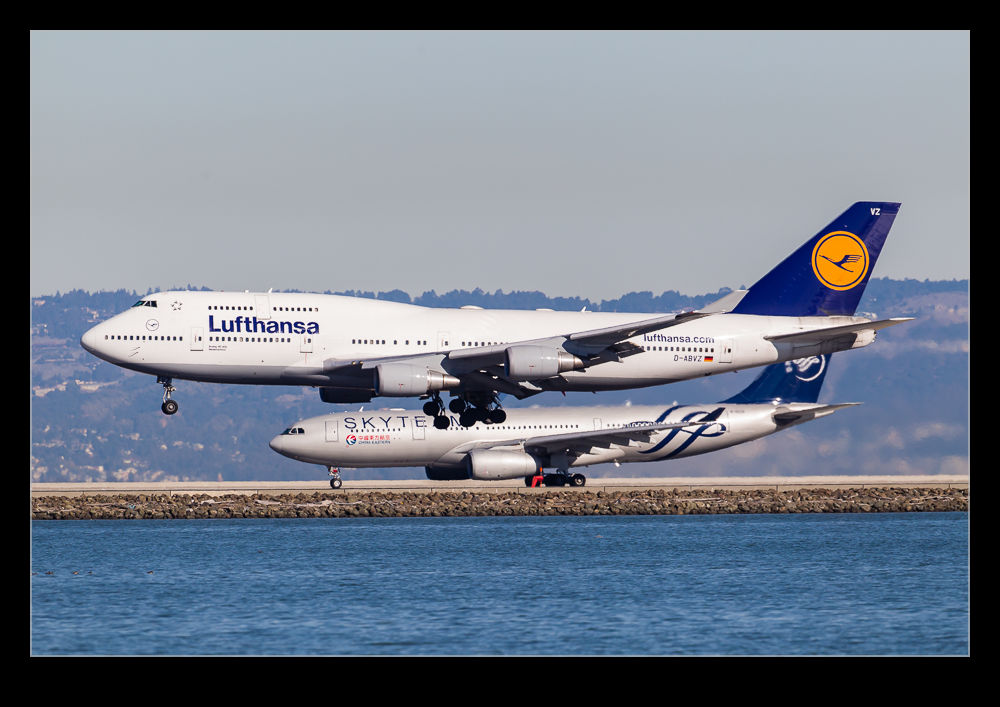 My friend Paul was in the area for work and we had a day to go out and shoot some aviation.  We had a couple of options that we considered and one that we tried but that was not looking too productive so we ended up having a trip to SFO.  With plenty of time to play with, we shot from a couple of locations.  We started out at Coyote Point which is great early in the day when the light is good and also provides good light looking down the approach towards the runways. 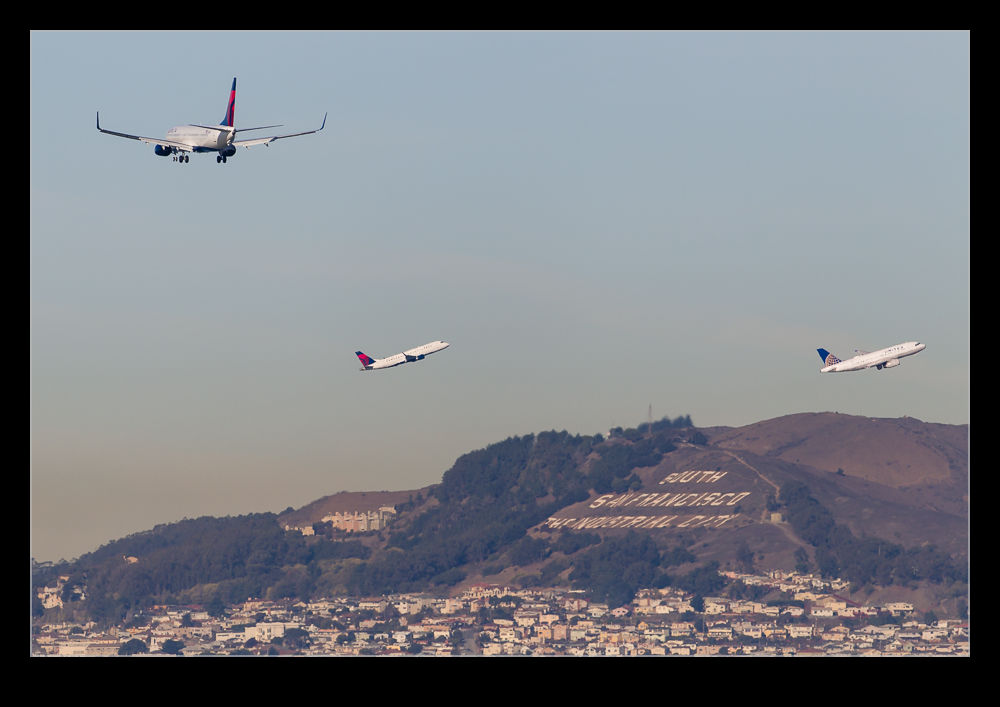 Later we moved across to the bayshore area near the airport where you can get better views of the traffic on the airfield including the landings.  The problem here can be that the distance, even on a coolish winter day, can result in some heat haze issues.  These can be exacerbated by aircraft holding for departure when their exhaust plumes are in front of what you want to shoot. 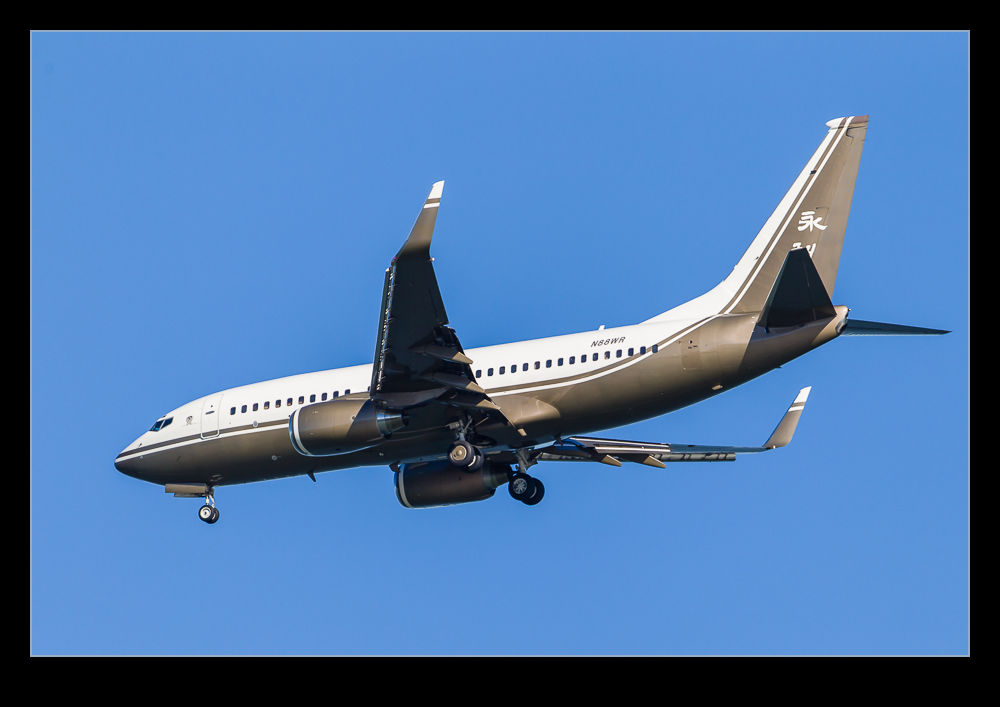 There were a few things that we wanted to catch and then plenty of time between to take it easy, go and get something to eat or just chat about what we had been up to.  The Air New Zealand 747 is now a rare beast so catching that was worthwhile.  Cathay are also bringing theirs in which I can’t imagine will be the case for too much longer.  We had hoped for the KLM MD-11 which is a rarer beast yet but, unfortunately, it alternates between an MD-11 and an A330 and that day was the A330 day. 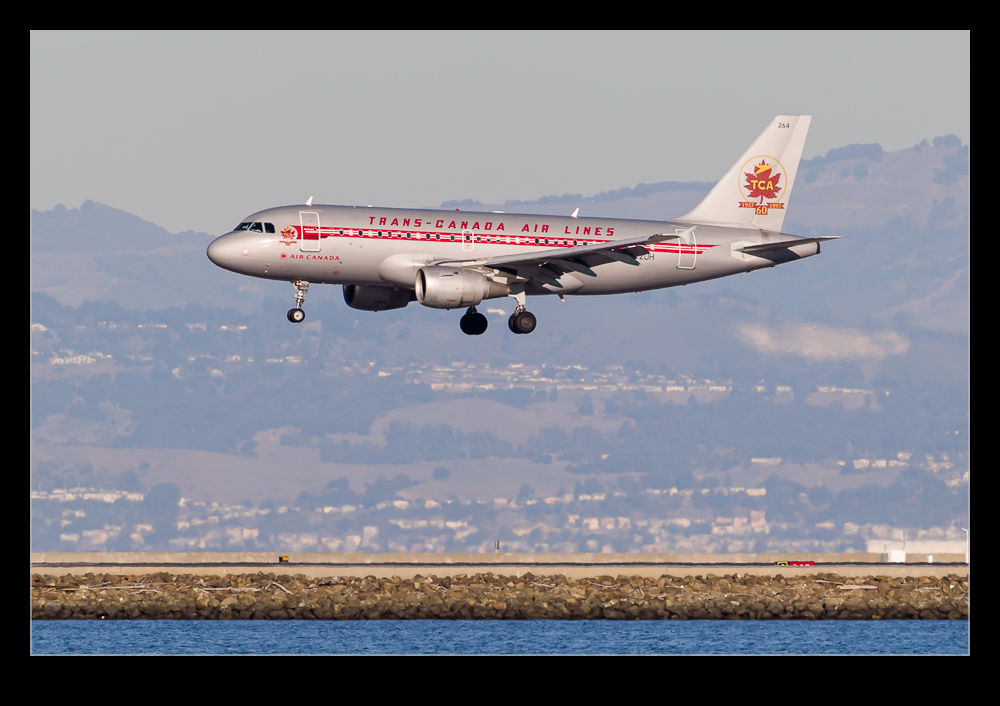 The other thing to try and get at SFO is the parallel approaches.  The two closely spaced runways can be used simultaneously and you can have two large aircraft coming down the approach in formation.  Usually there is a bit of an offset but every once in a while, they are right alongside each other.  Trying to get this is one of the goals.  There were a few when I got them further out which made them appear closer than they were.  Sadly, one approach was the Emirates 777 with a Gulfstream right next to it.  I didn’t realize in time and was shooting with too long a lens.  The 777 is fine but the Gulfstream was cut off so I blew it.  At least Paul got the shot so we do have a record.