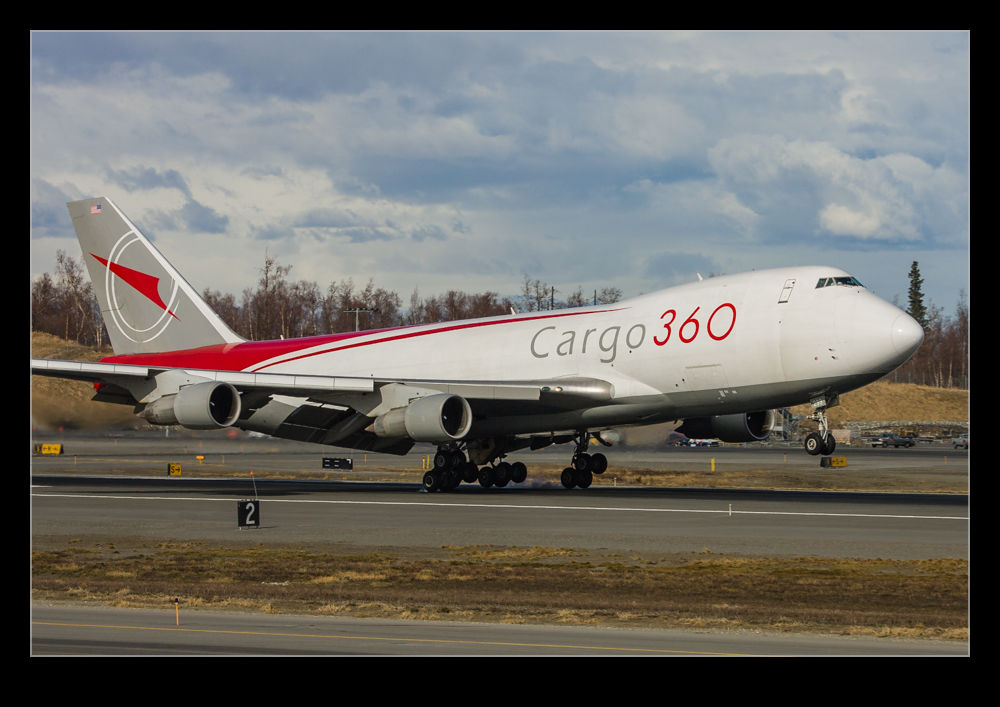 A while back I put together a few shots of Northwest Airlines planes when it occurred to me that I had shots of an airline now departed.  For some reason, this topic popped back into my head again and I started wondering what other airlines I have shots of that no longer operate (at least under the name they had at the time).  I thought about a bunch of airlines that have disappeared but it turned out that I did not have shots of many of them. 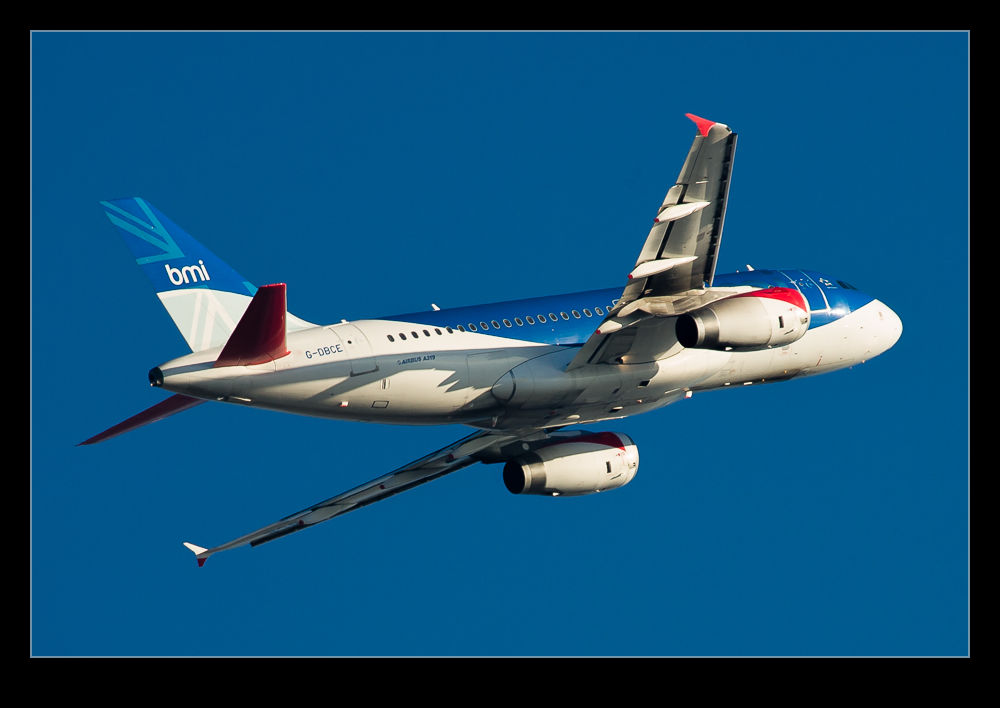 However, there were a few that I came across as I went through the files.  I got interrupted in the process and was not able to search through all of the possibilities but I did get a few from days gone by – some from quite a while back.  Here are some examples.  (Some might find the Continental planes barely gone but they are United these days.)