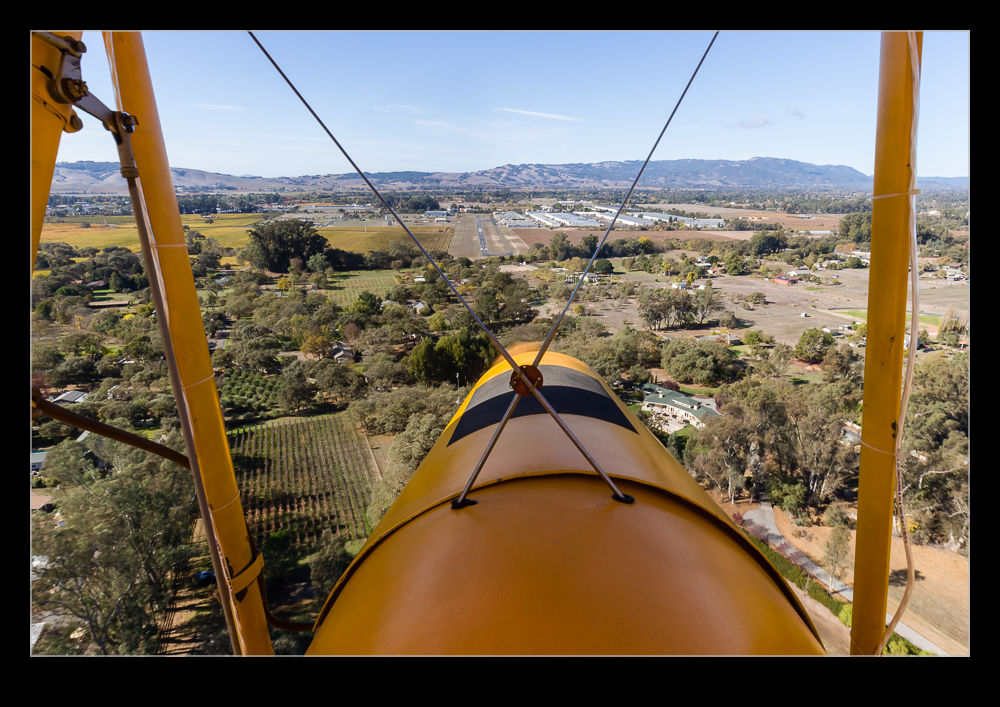 With so many things going on, I realized it had been a while since I made a trip up to Sonoma Skypark for the normal Saturday activities. I arrived and spent time with my friend Eric discussing many things aeronautical. While we talked, a Tiger Moth flew back into the pattern. We stopped to watch it for a moment and Eric assumed I had flown in one before – he couldn’t believe an aviation enthusiast from the UK could possibly not have done so. However, I hadn’t. 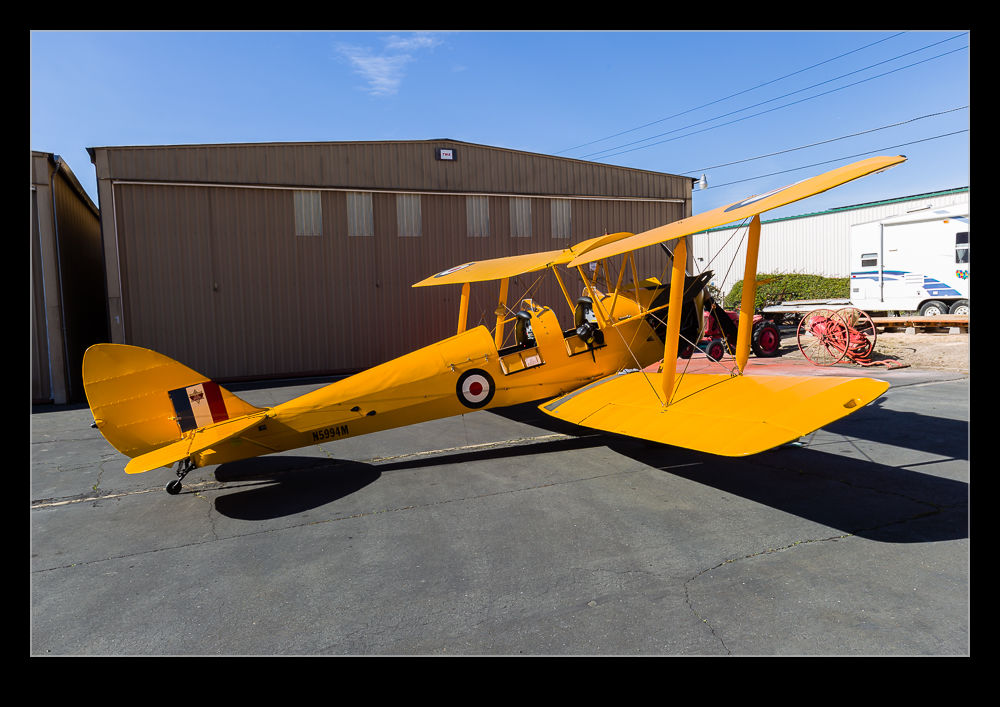 As it was, Eric got in discussion regarding an issue with the engine with Mike, the owner of the aircraft. Eric thought a short flight would be necessary to help diagnose the issue and thought I should provide ballast. I was not going to turn down this opportunity. 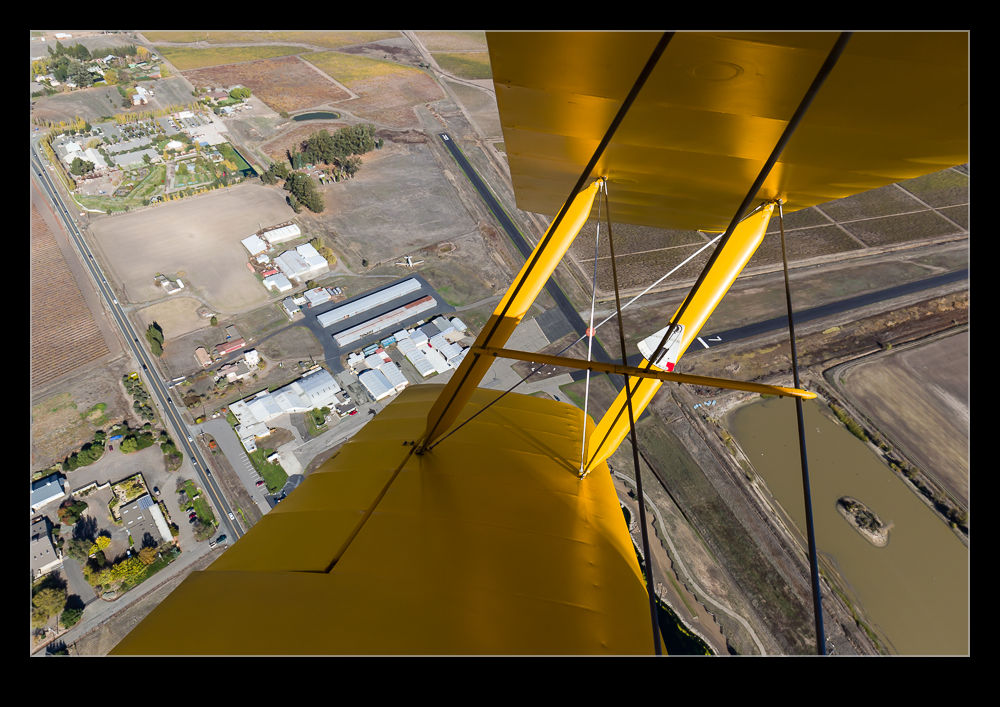 The flight was a short one as was required to check out the engine. We took off, climbed to a moderate height, flew a couple of turns and then returned to Skypark. It was a remarkably smooth aircraft and seemed to just glide through the air. Eric pointed out the guy with the stick might have something to do with that (for those of you who are photographers the assumption you must have a great camera will spring to mind) and, while I was certainly appreciative of Eric’s flying, I did like how the Tiger Moth flew. 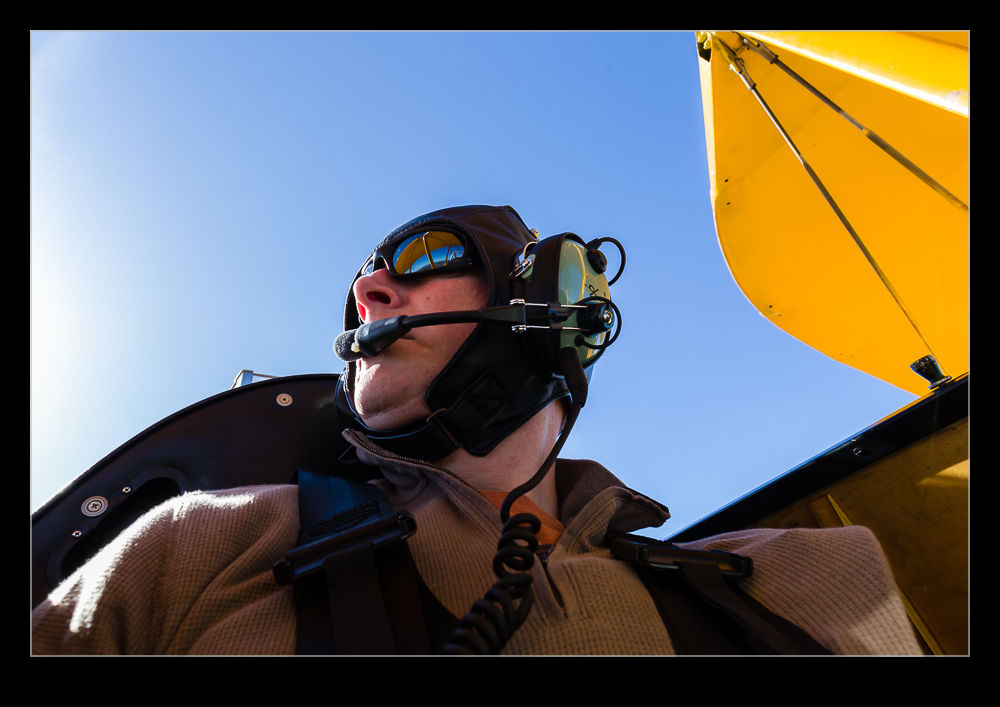 Not sure when I will next get a chance to fly in the type but it was certainly great to experience and my thanks to Mike for letting me ride in his plane and to Eric for taking me up. 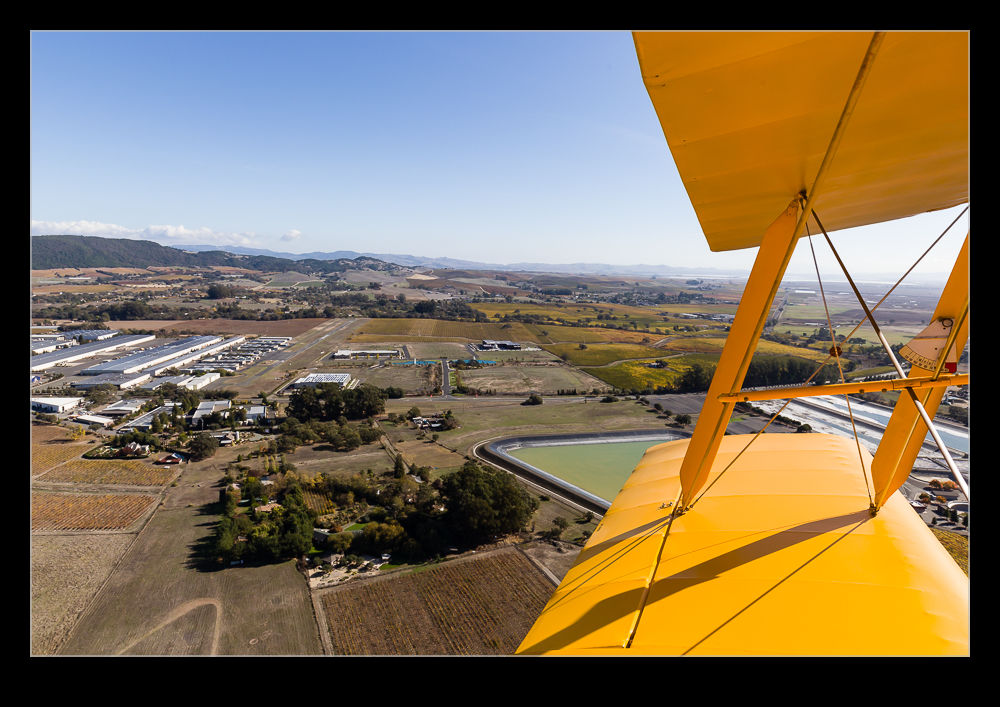 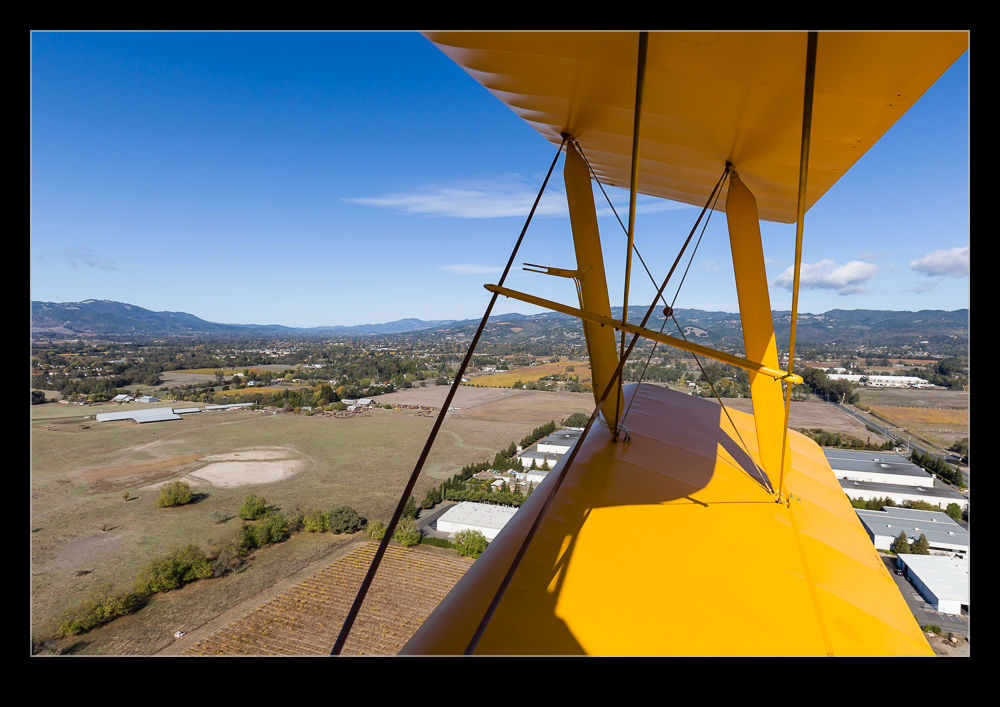 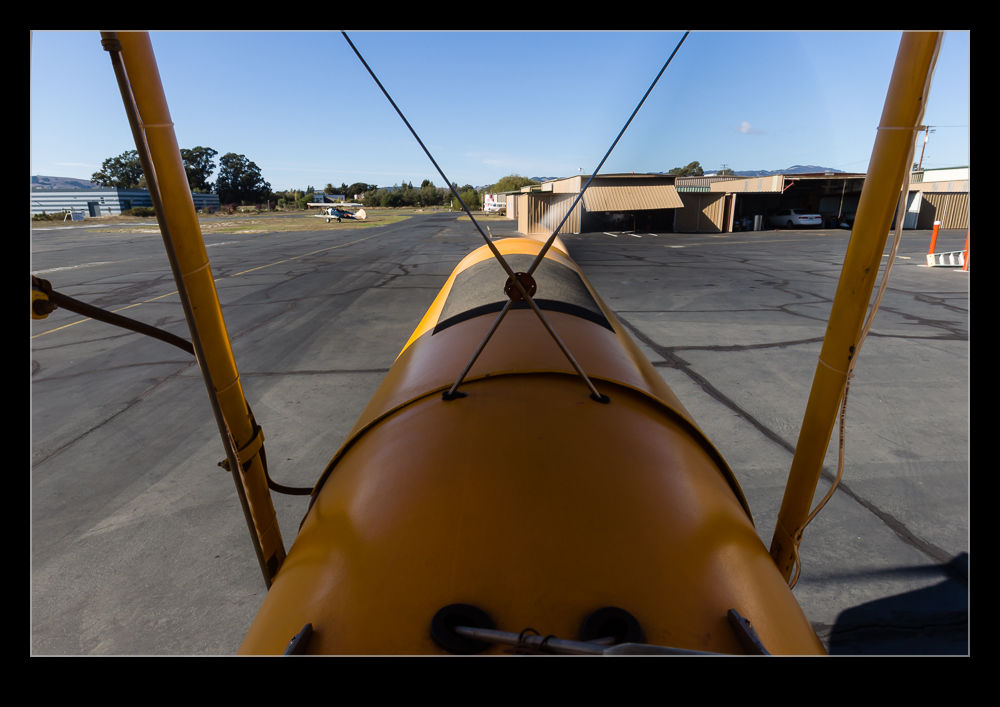