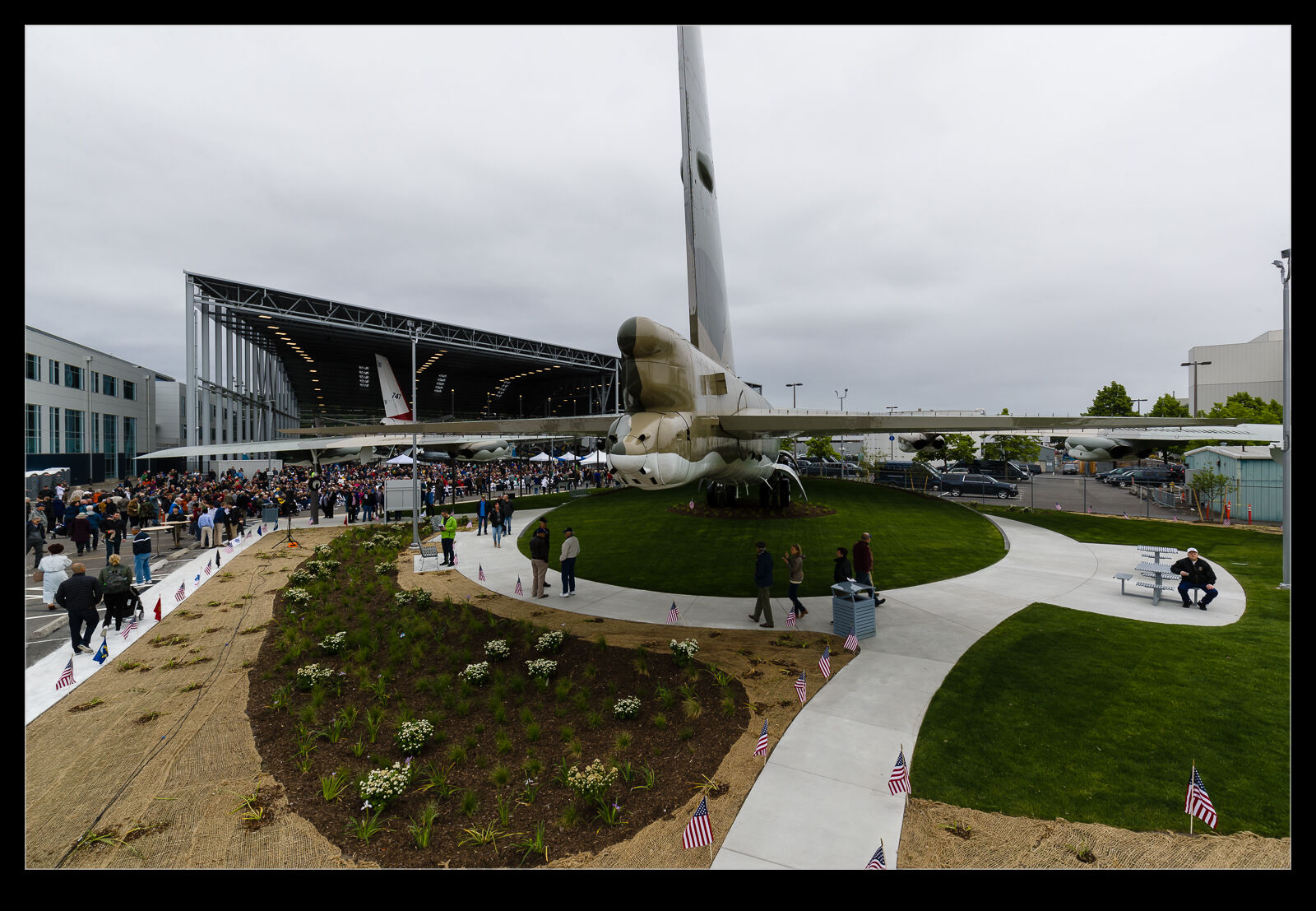 The Vietnam Veterans Memorial has been under construction for a while including the restoration of the B-52G, Midnight Express that spent many years outside at Paine Field.  The opening ceremony took place over the Memorial Day weekend and I went along to check it out.  I wrote an article for GAR about the ceremony and, if you want to read that, you can see it here. 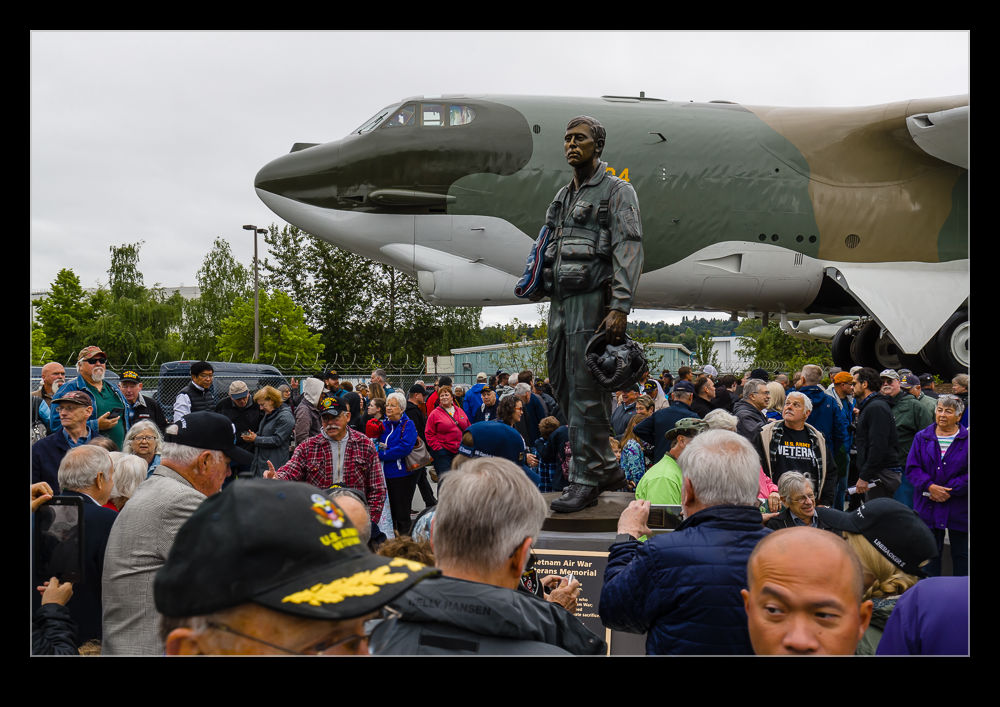 The article includes most of the good images from the event so I won’t duplicate it all here but instead I shall just post a couple of shots that summarize what happened. 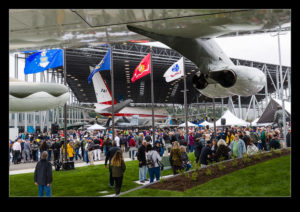 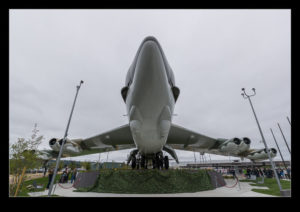 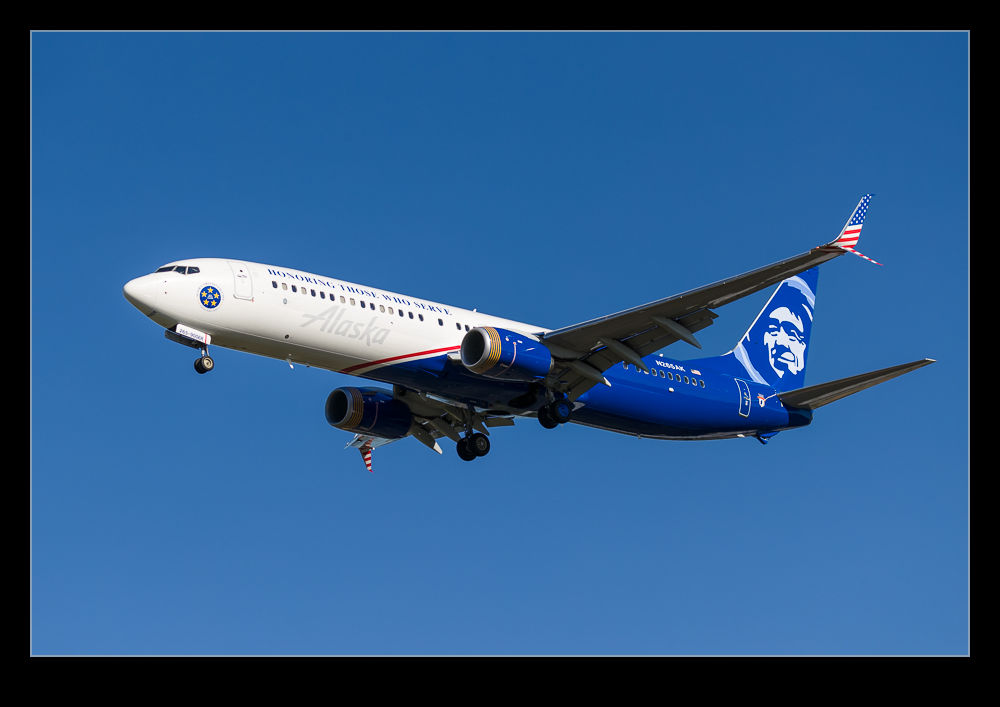 Alaska Airlines has a number of jets in special colors.  My efforts to finally get the merger jet were covered in this post.  One of the other jets that I never managed to catch in California was their Tribute to Service aircraft that is honoring veterans.  My friend Roger caught it a number of times but I was always in the wrong place. 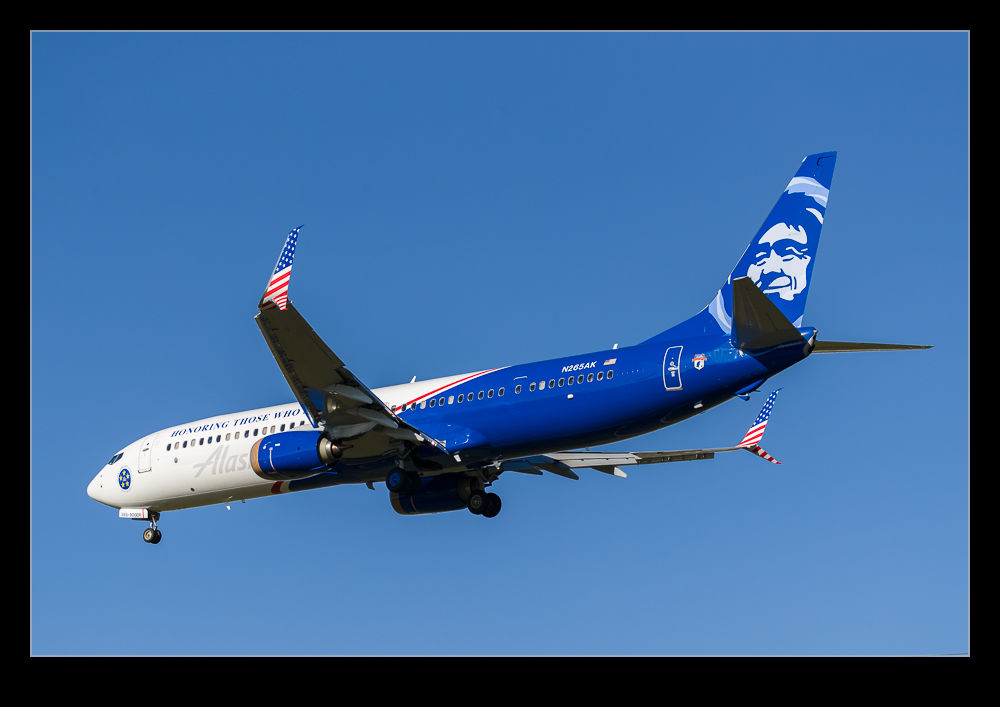 Alaska is, despite the name, headquartered in Seattle so their jets are regularly rotating through SeaTac.  Shortly after arriving here, I saw that this jet was coming in and, since I was nearby, I decided to see if it could finally catch it.  Sure enough, I got it. I would also like to point out the sun and blue skies in this shot for those of you that think I have moved to somewhere where it only rains.  It’s true that it does rain but not as much as you think so far! 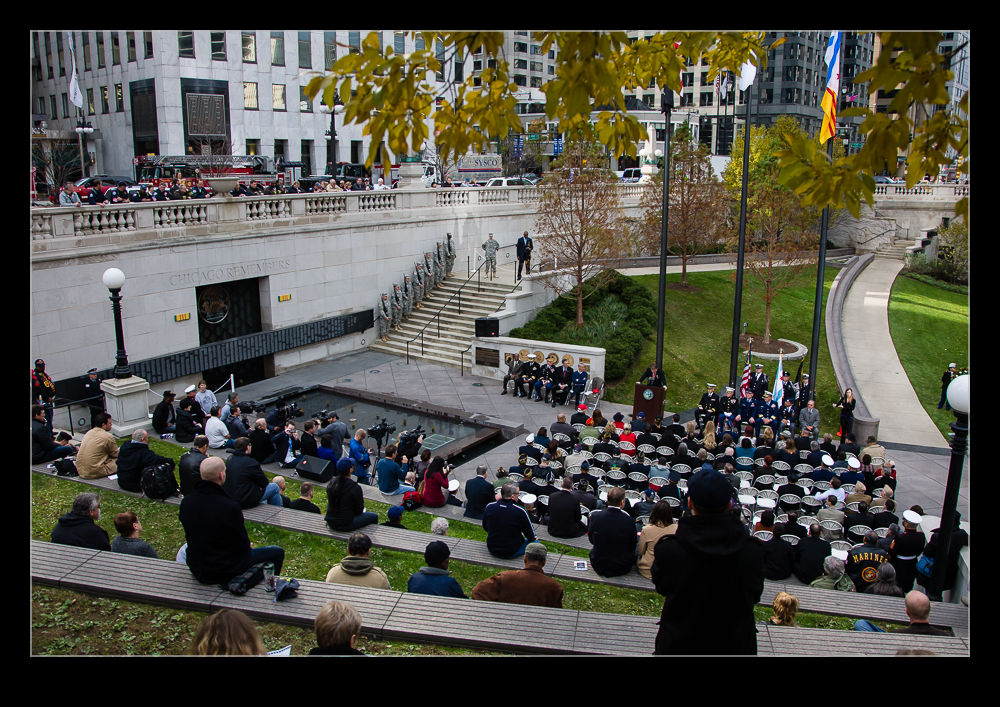 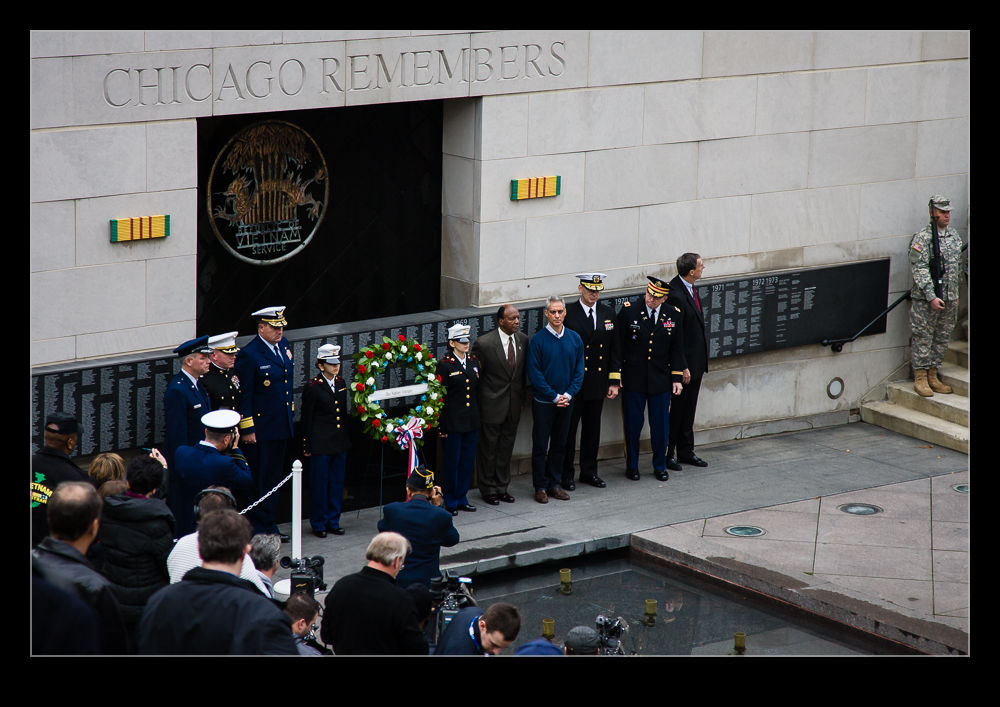 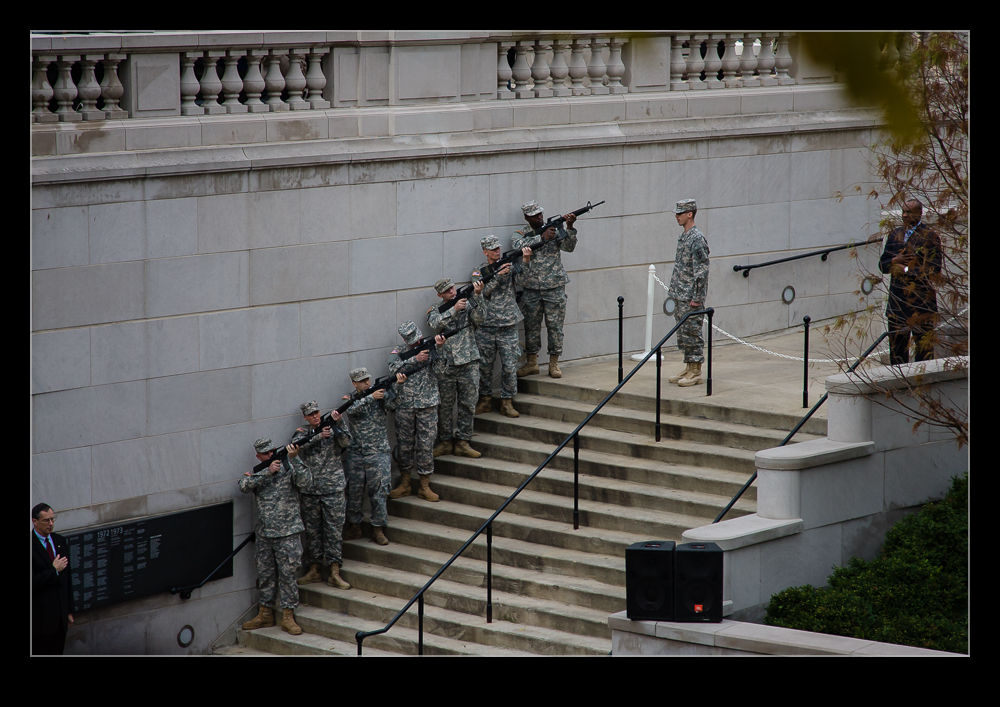