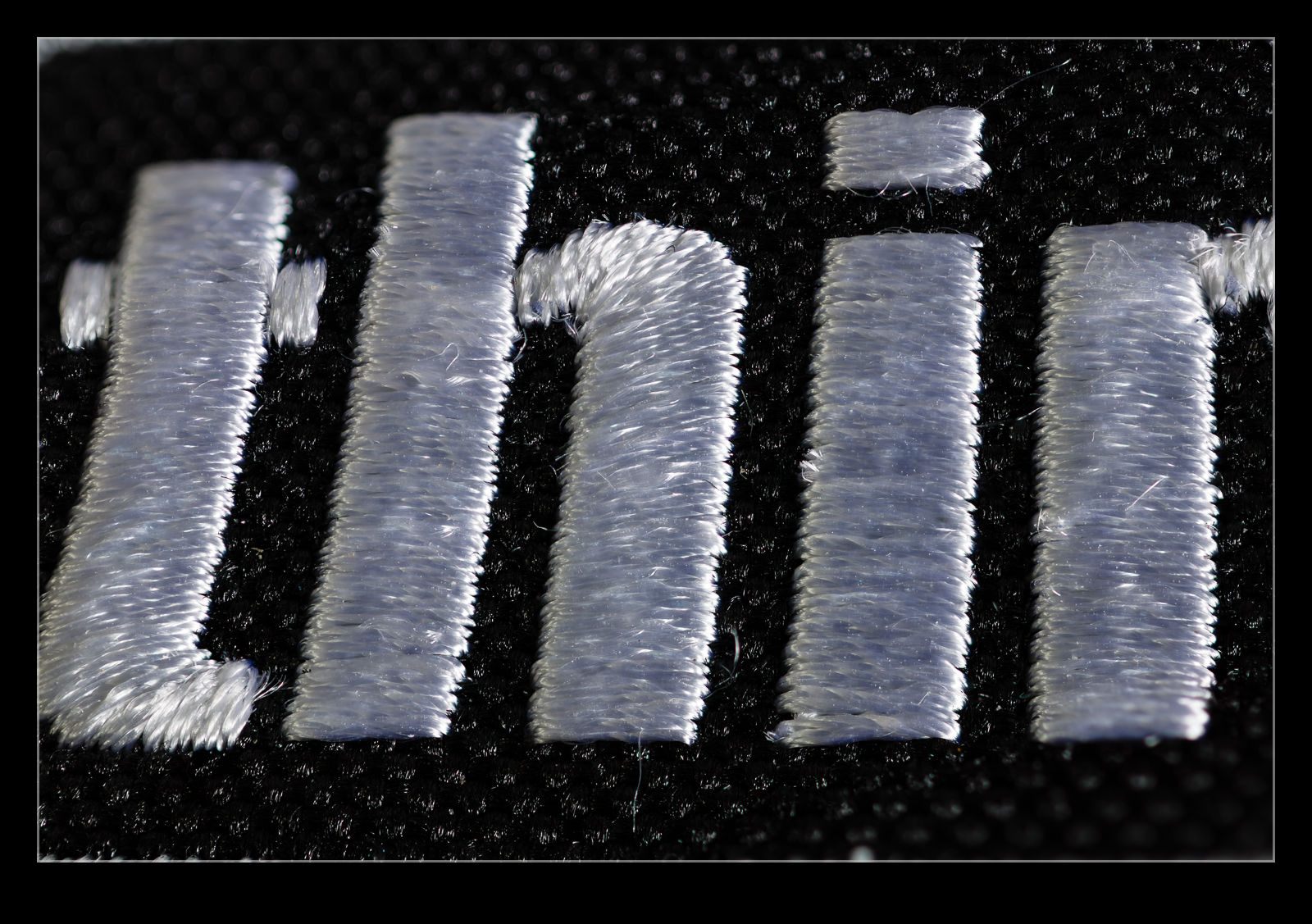 I have played around with focus stacking a lot in recent years.  Having a macro lens and a pandemic has given me plenty to opportunity to try stuff out.  I was reading something along about stacking and it mentioned software call Helicon which is said was the standard for stacking software.  I have been using Photoshop to date and, while it does a pretty good job, you do get some odd artifacts sometimes.  I decided to download a trial of Helicon and see how it does. 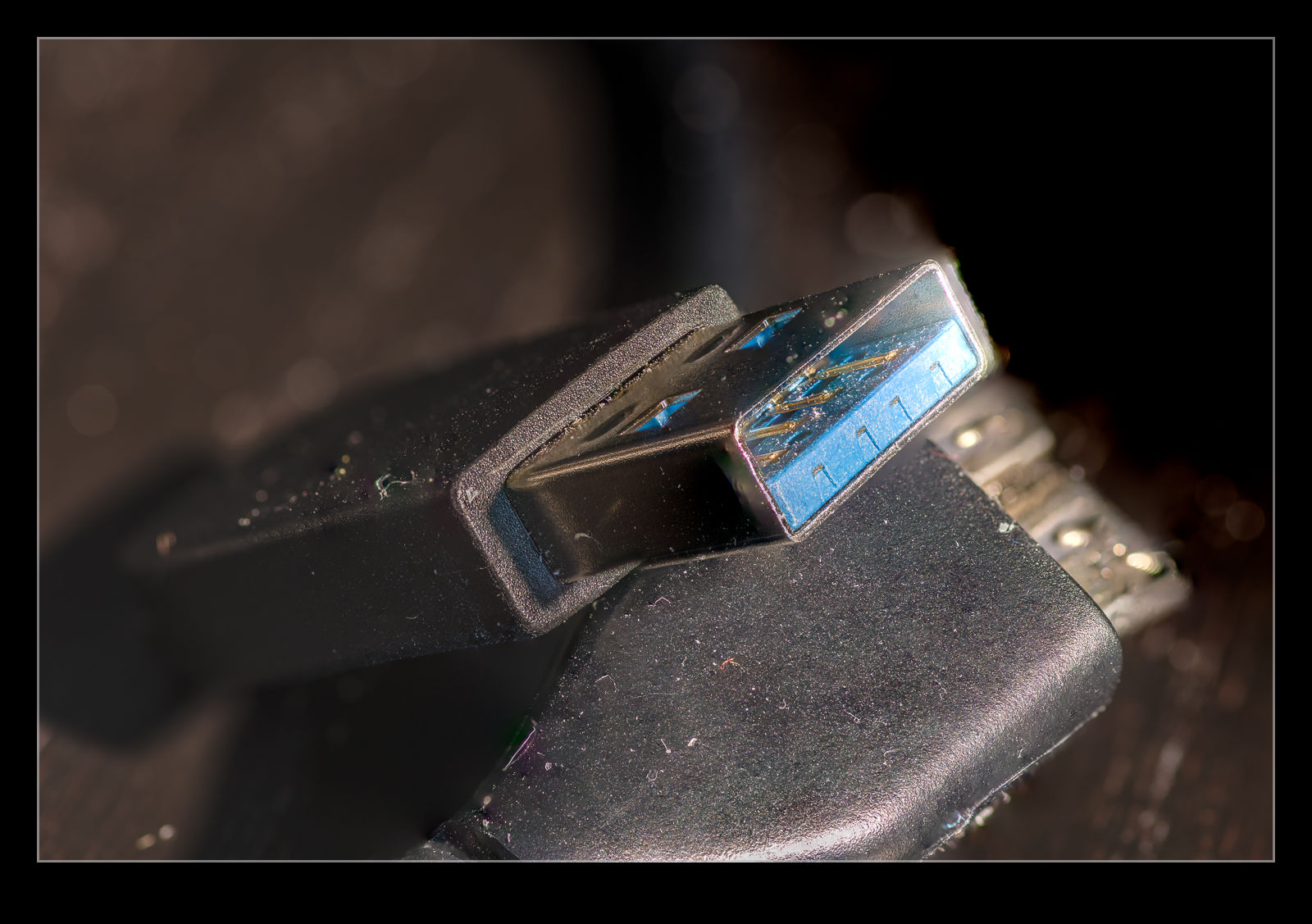 I waited to use the trial until I had a bit of time available.  The trial last 30 days but I wanted to make good use of it.  Once I had installed it, I went through all of my focus stacks and ran through the software.  It has a Lightroom plugin which made it easy enough to use.  I found it was not so happy with some of my handheld stacks where alignment became an issue.  Photoshop coped with that well.  For the better planned shots, it worked a lot better.  Overall, it seemed to do pretty well.

However, there was something that it struggled with.  I had been playing with some shots of a memory card holder that I had shot when I had nothing better to do.  Photoshop stacked them without any problem.  The shots were in color but everything was either black or white.  When Helicon tried stacking them, it introduced some strange purple coloration.  I have no idea why it did this.  It was almost like a chromatic aberration filter in reverse.  I suspect there is a way to understand the more detailed settings and fix this but it was a weird outcome.  Since I want something simple that basically works, this made me decide that buying the full version wasn’t worth it.  I have already paid for Photoshop so I shall stick with that.