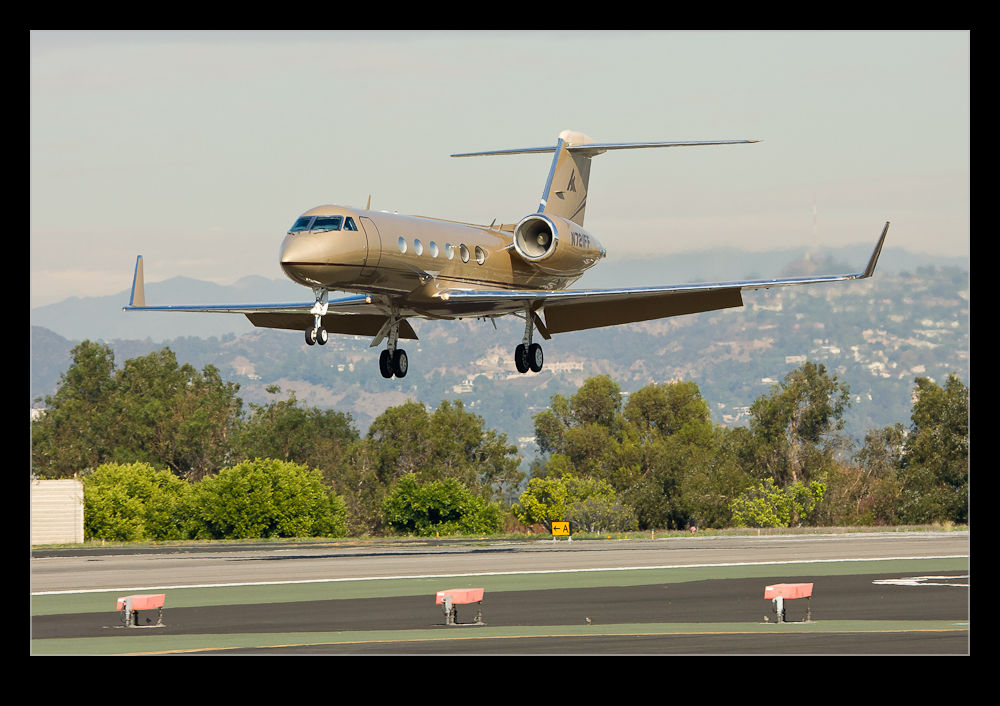 After spending a bunch of time around LAX, it was time for something different.  Paul asked whether I had ever been to Santa Monica airport.  I hadn’t so we took a look online to see what others might have seen there.  It seemed pretty promising and there also appeared to be a viewing deck! 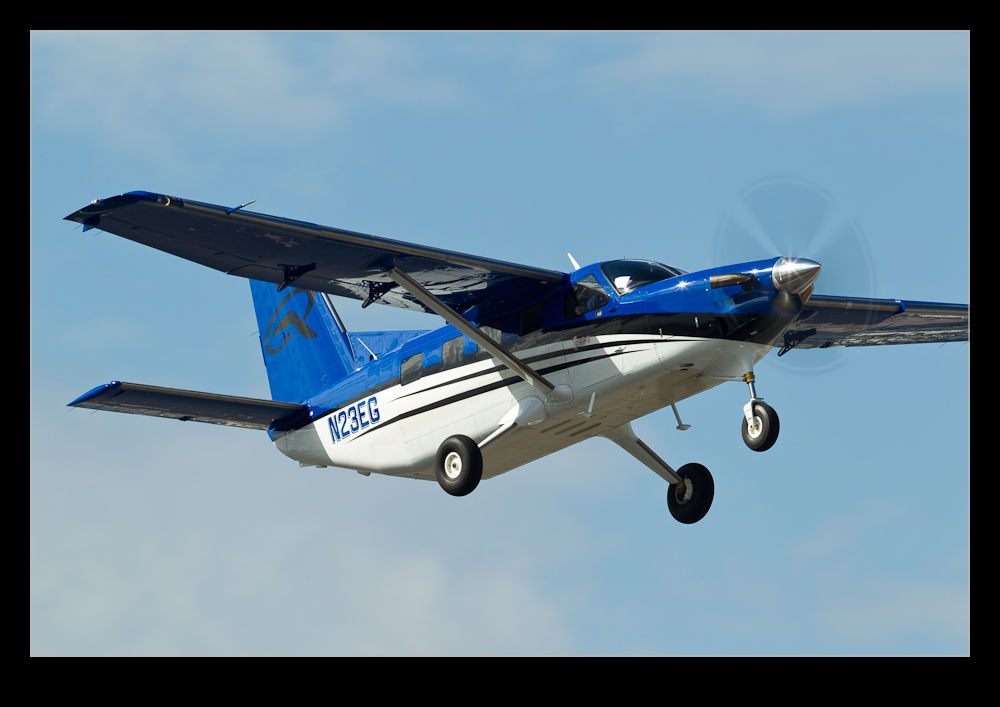 The trip to Santa Monica from LAX is a short one and we got there in no time.  The field is on top of a hill and you come under the approach end of the runway as you drive up the hill.  Sure enough, there was a viewing deck and a very nice one.  It had a long balcony along the side of the apron, there were plenty of picnic benches, some good vending machines and there was a restaurant as well. 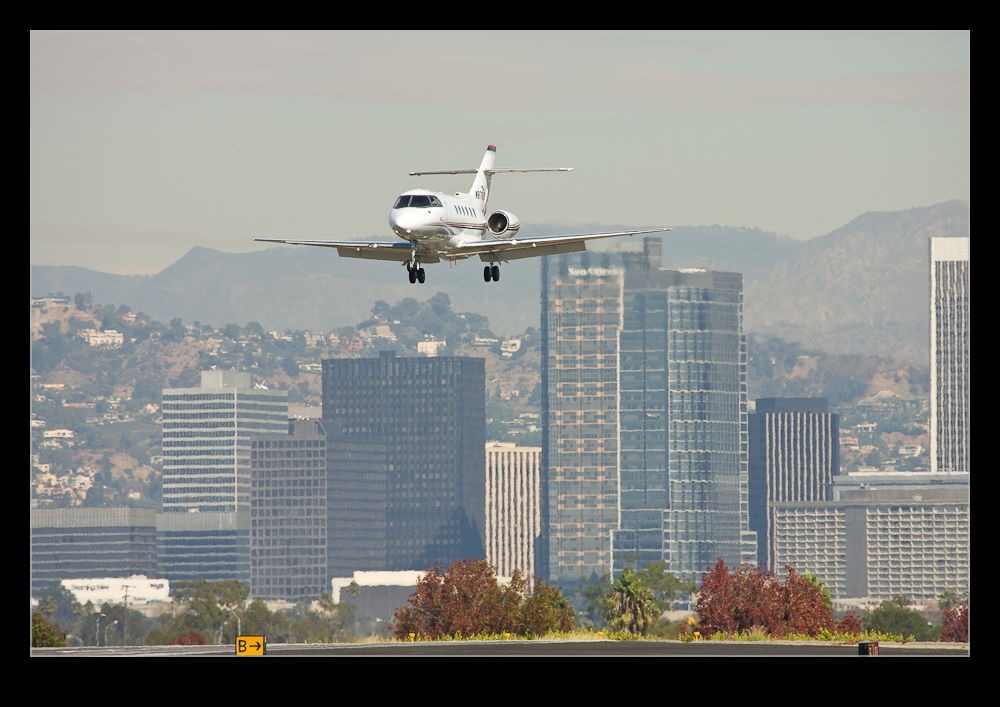 This makes the spot a popular one for visitors.  A number of families were there at various times during our visit.  They brought the kids and some food to show them the planes.  They got visits from the airport police a few times – not to hassle them but to give them stickers of planes and to encourage their interest.  Now that is a pleasant change! 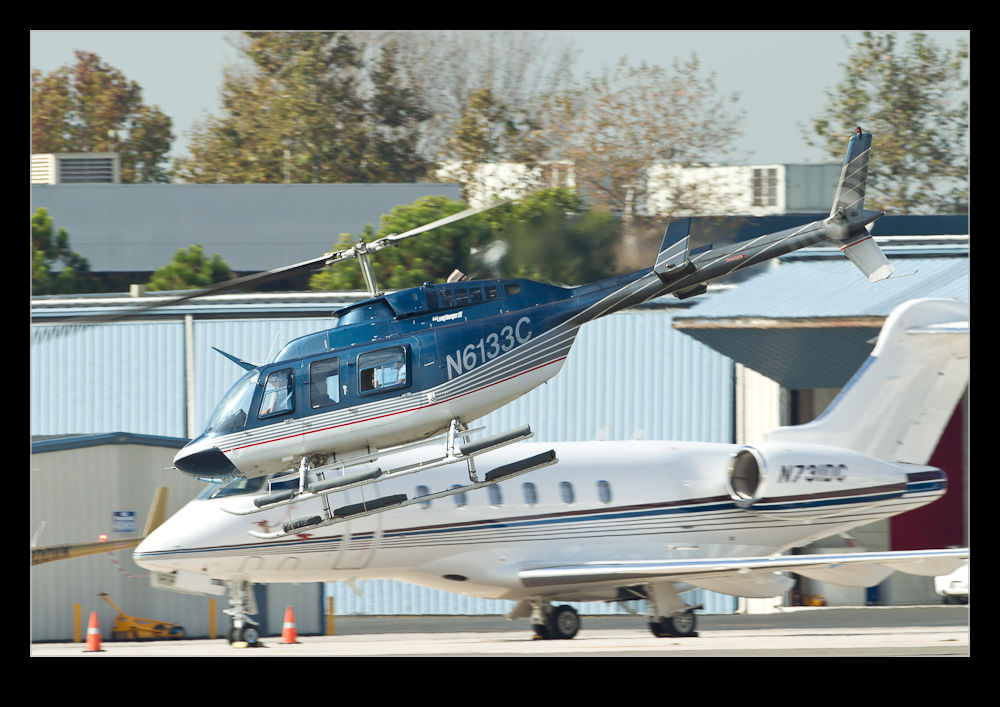 There was a good mix of operations.  They are plenty of corporate jets in and out.  Netjets and FlexJets had a few movements and a very nice gold Gulfstream showed up.  Some rotary wing action was also on display with a three ship of aircraft heading out at one point together, possibly for a photo shoot.  There are also plenty of lighter aircraft operating including a nice Stearman and a SIAI Marchetti SF-260. 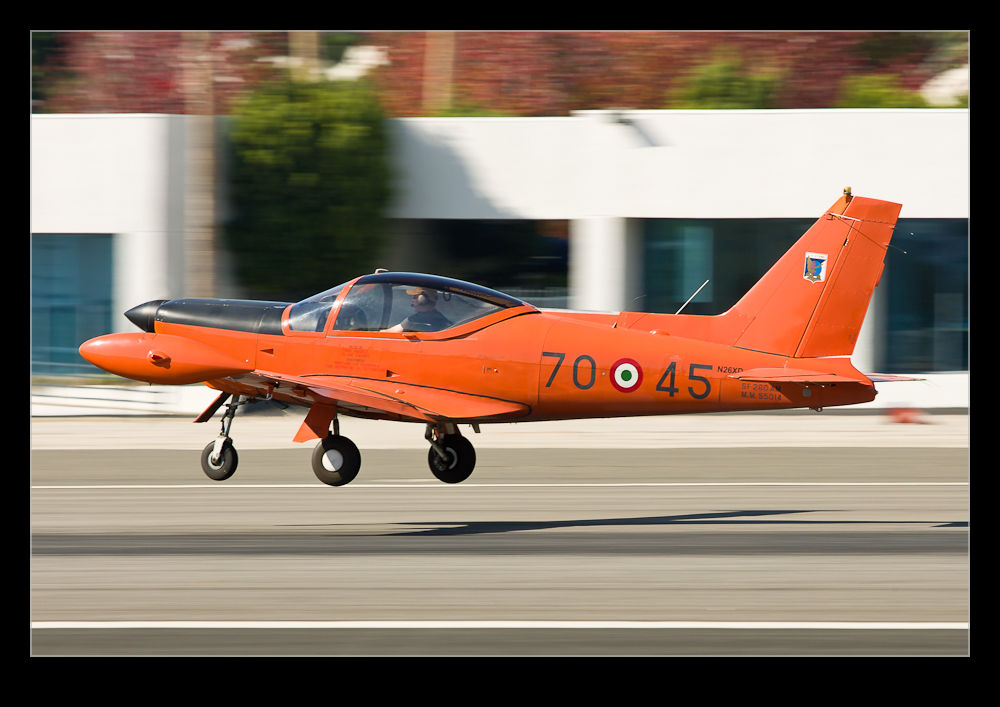 The traffic was very intensive but it was steady and the weather was steadily improving so with access to refreshments and places to sit, it proved to be a great spot to visit. 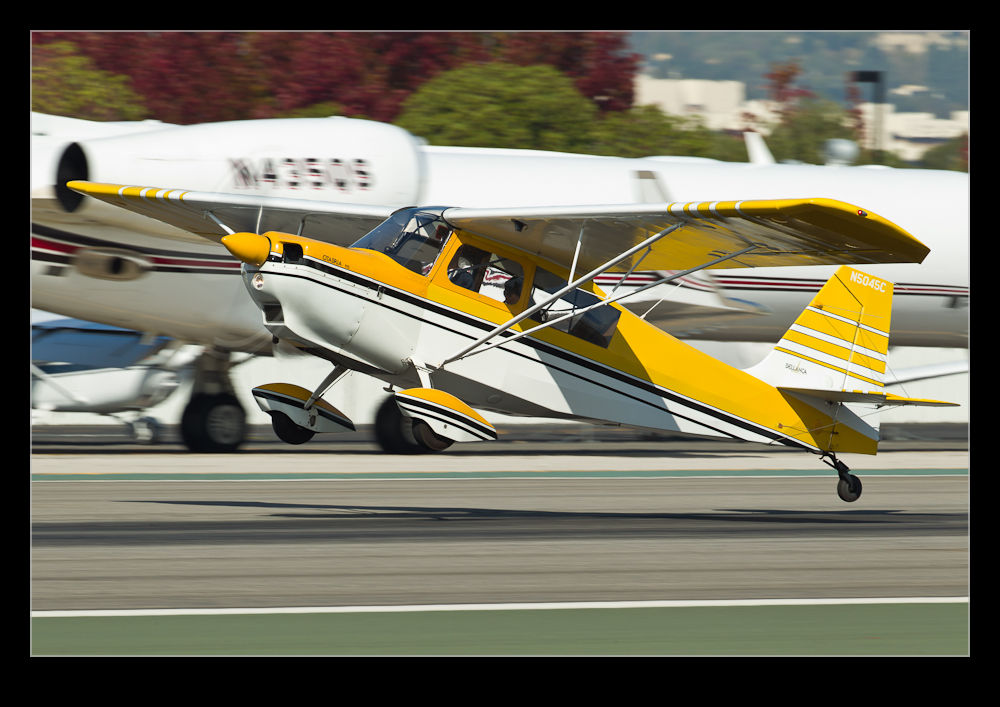 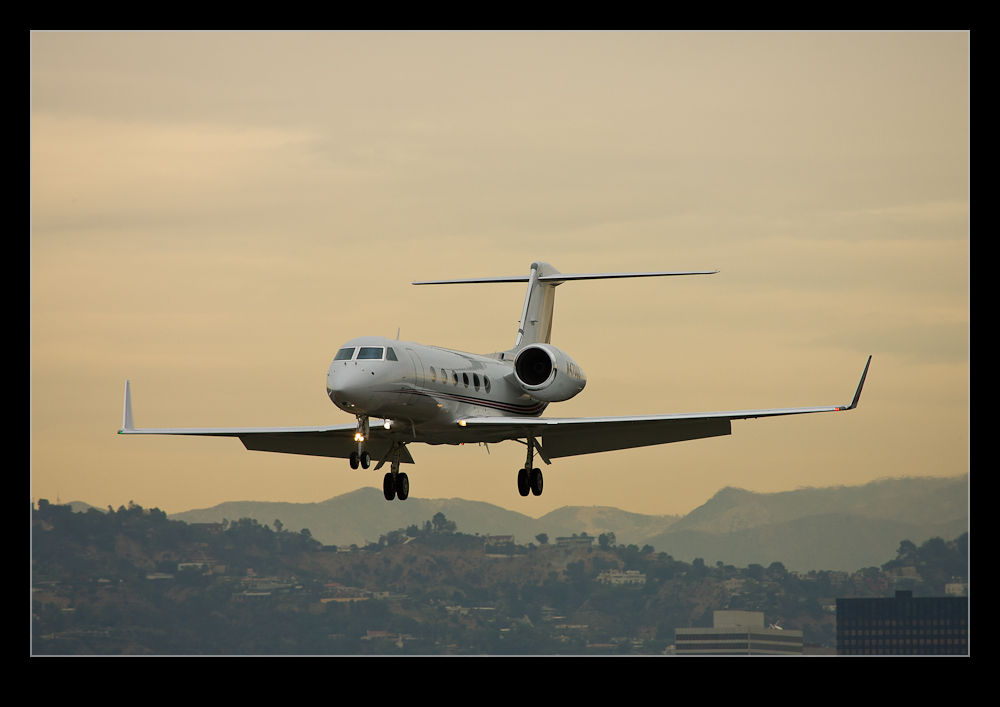