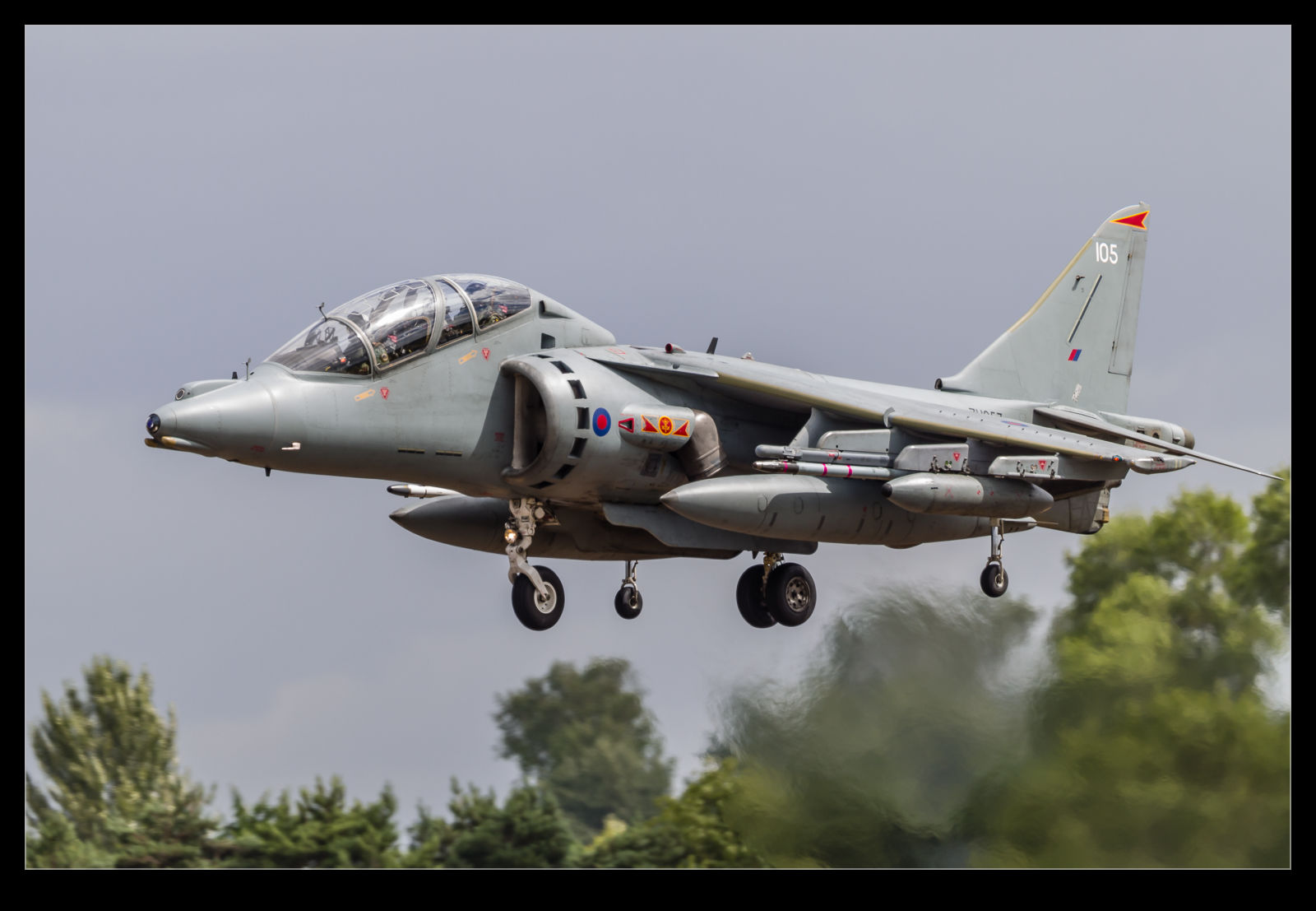 I put together a selection of shots from the RIAT show of 2006 in this post.  It was another four years before I was back for my next visit.  This time I made a visit to the Park and View East rather than the west.  This was the end at which everything was landing, and it also provided a good view of some of the arrivals as they taxied to the ramp. 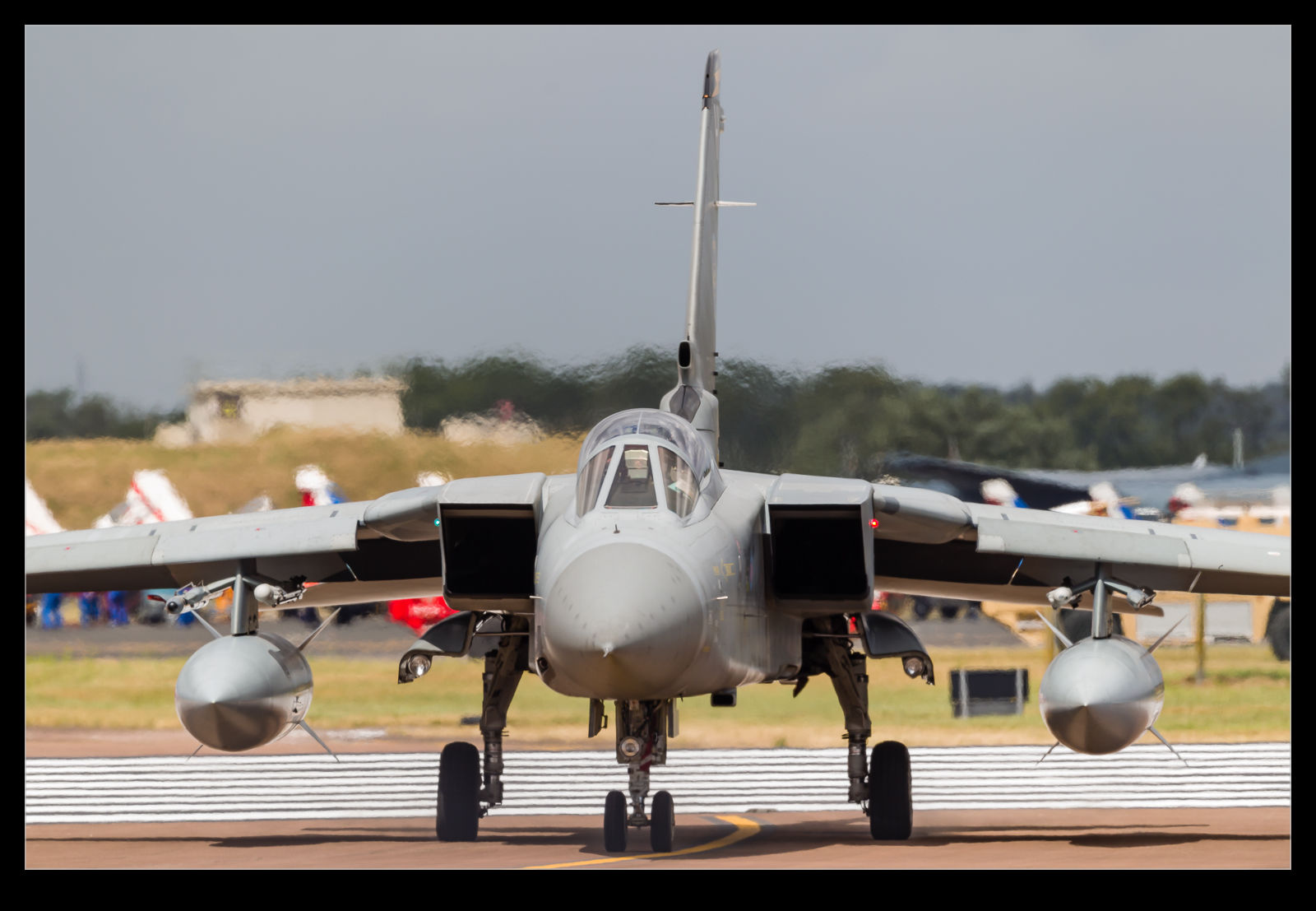 The weather started out okay, but it got steadily worse resulting ion a torrential downpour.  Some movements were in such low light that it was almost like shooting at night.  The stormy weather passed and then the flying could resume.  Given the variety of things that were showing up, I will focus this post on the arrival traffic, and we can add some of the displays in a different post. 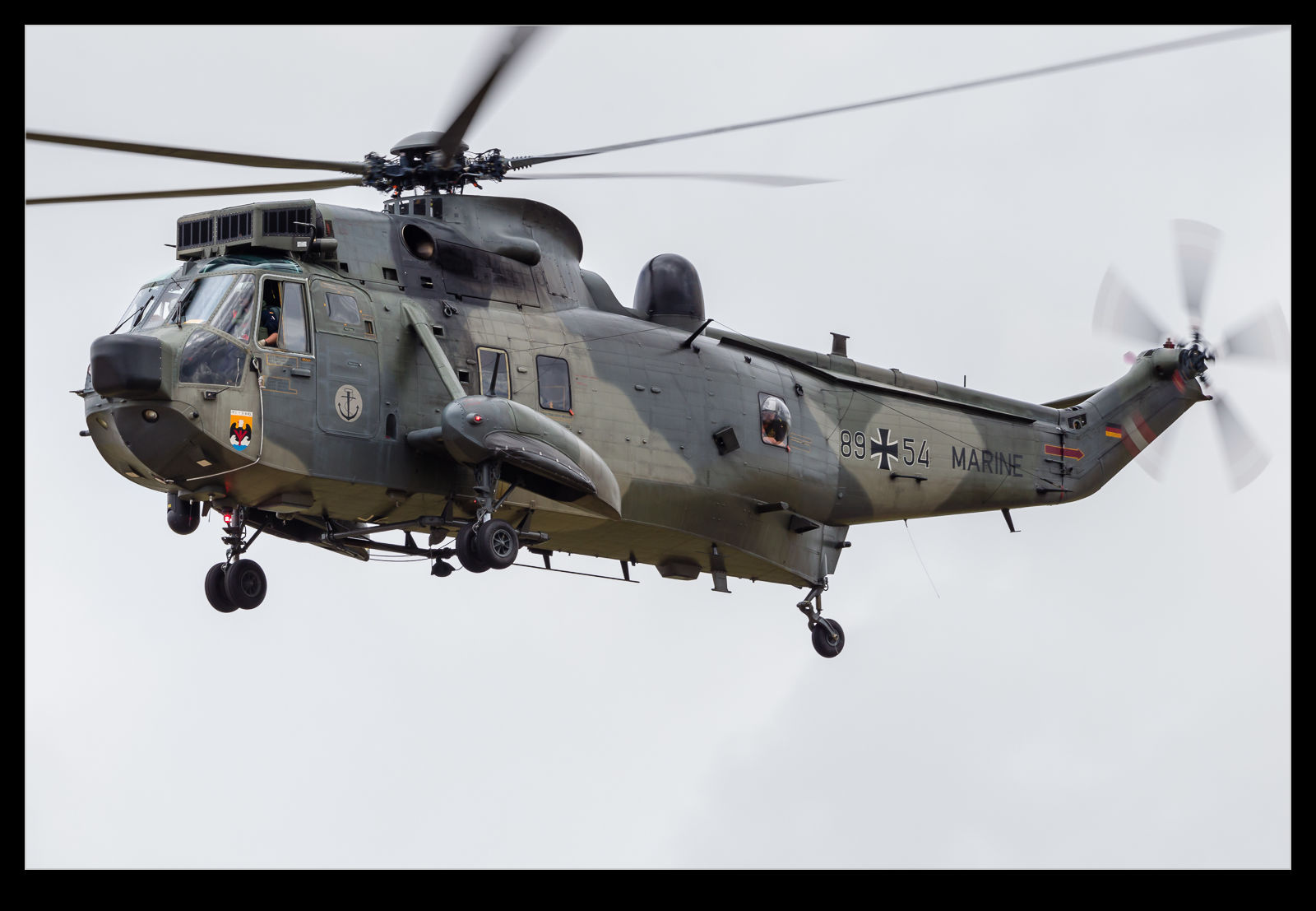 Plenty of helicopters as well as the fast jets.  I had not shot at this location before and I was not prepared for how crowded it could be and the way you needed to be at the front.  That limited some of my shots unfortunately.  Also, there was a lot of heat haze in the air so some of the nicer angles on the approach produced shots that are not sharp enough.  Still, a fun day out.  Drying out took a while that night though! 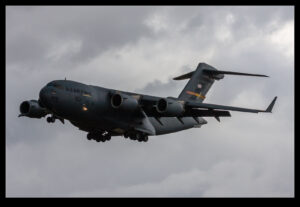 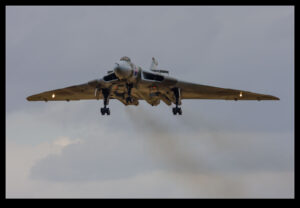 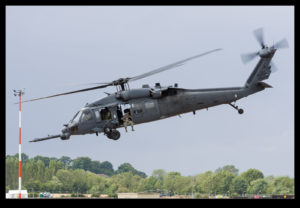 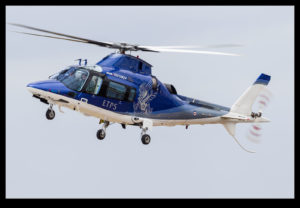 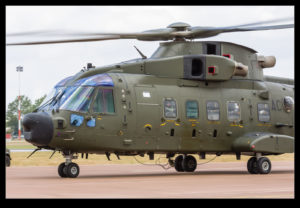 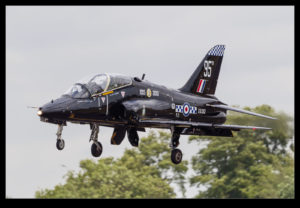 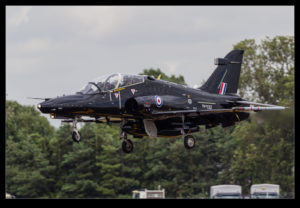 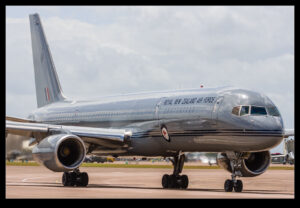 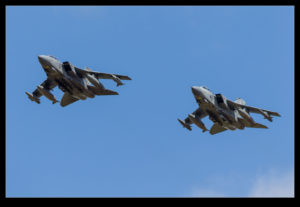 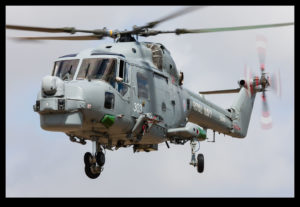 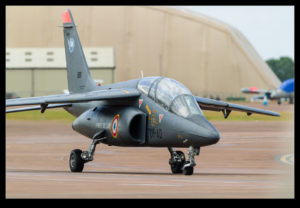 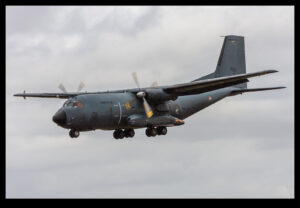 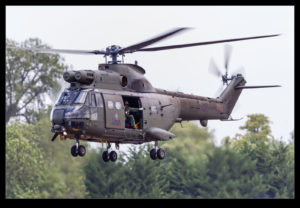 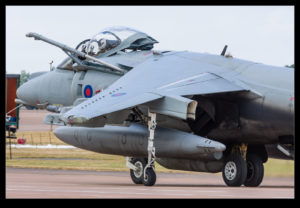 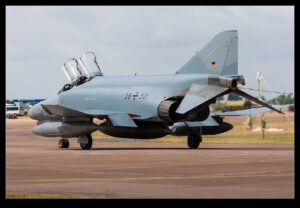 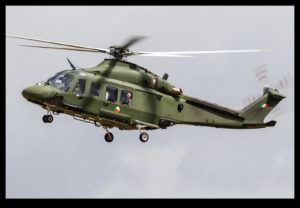 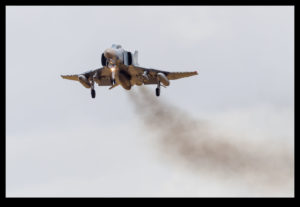 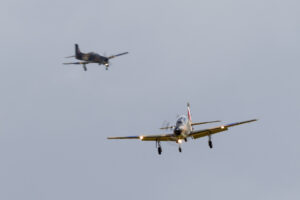 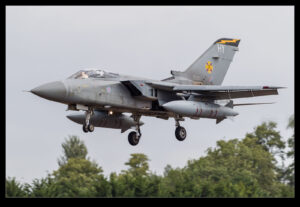 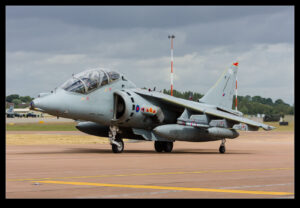 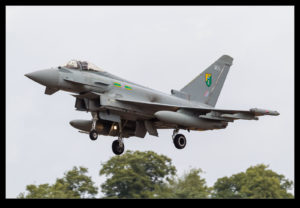 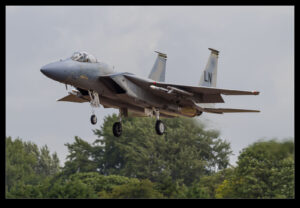