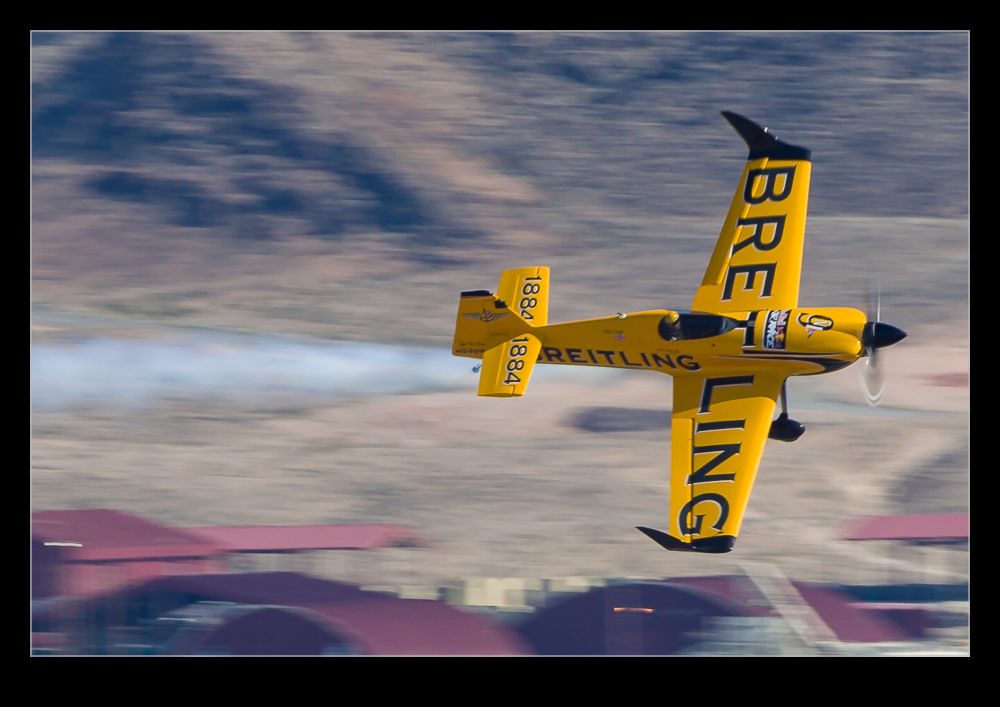 The Red Bull Air Race series was restarted for 2014 after a three year break. I have to admit I thought it wouldn’t come back when they stopped previously but I was wrong and this year seems to have been a successful one for them. The neutralized engine approach has certainly made the competition a lot closer. I was covering the event for Global Aviation Resource and the link below will take you to the article I wrote. 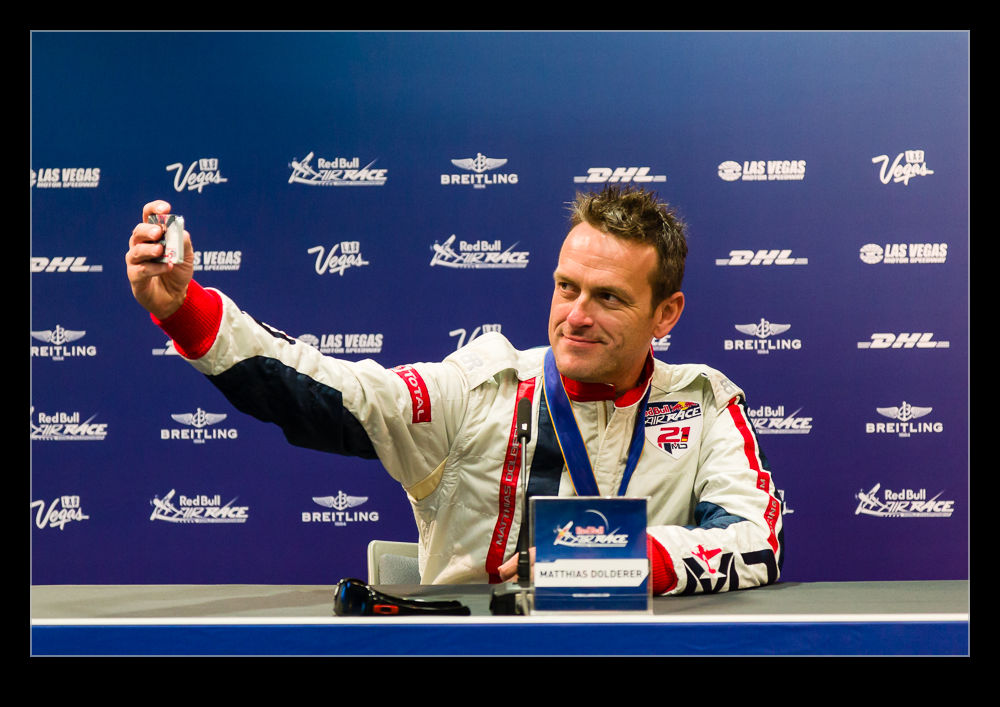 The Red Bull team provided a great facility for the media. We had three rooms with power and internet connectivity and food was provided throughout the day. Needless to say, if you wanted something to drink, there was plenty of Red Bull available! It had been a while since I had drunk it (and previously it might have been close to some vodka) but it was actually pretty good stuff. Doubt it shall be a regular feature for me though. These shots are some of the racers combined with a few of the other parts of the event that didn’t get so much attention in the feature.