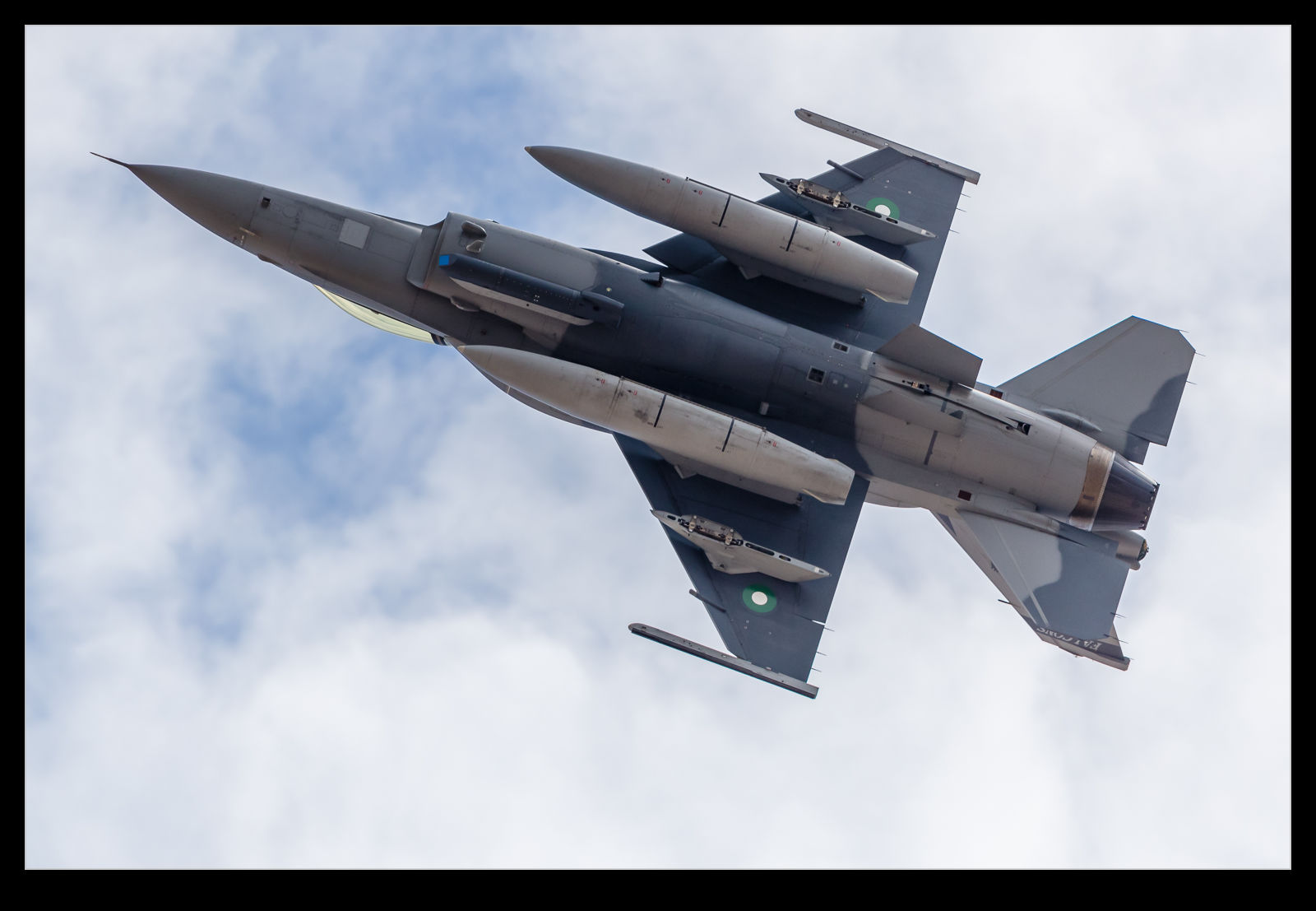 I have made two short visits to Nellis for recent Red Flag exercises.  The Pakistani Air Force attended RF16-4 but they showed up near the end of the preceding RF16-3 to allow them to familiarize themselves with operations before the next exercise kicked off.  They weren’t supposed to be flying while we were that after their arrival but the F-16s that launched over us clearly had the conformal tanks and it turned out that they were up and flying ahead of the rumored times.  Sadly, it was a brief opportunity and the lighting wasn’t great. 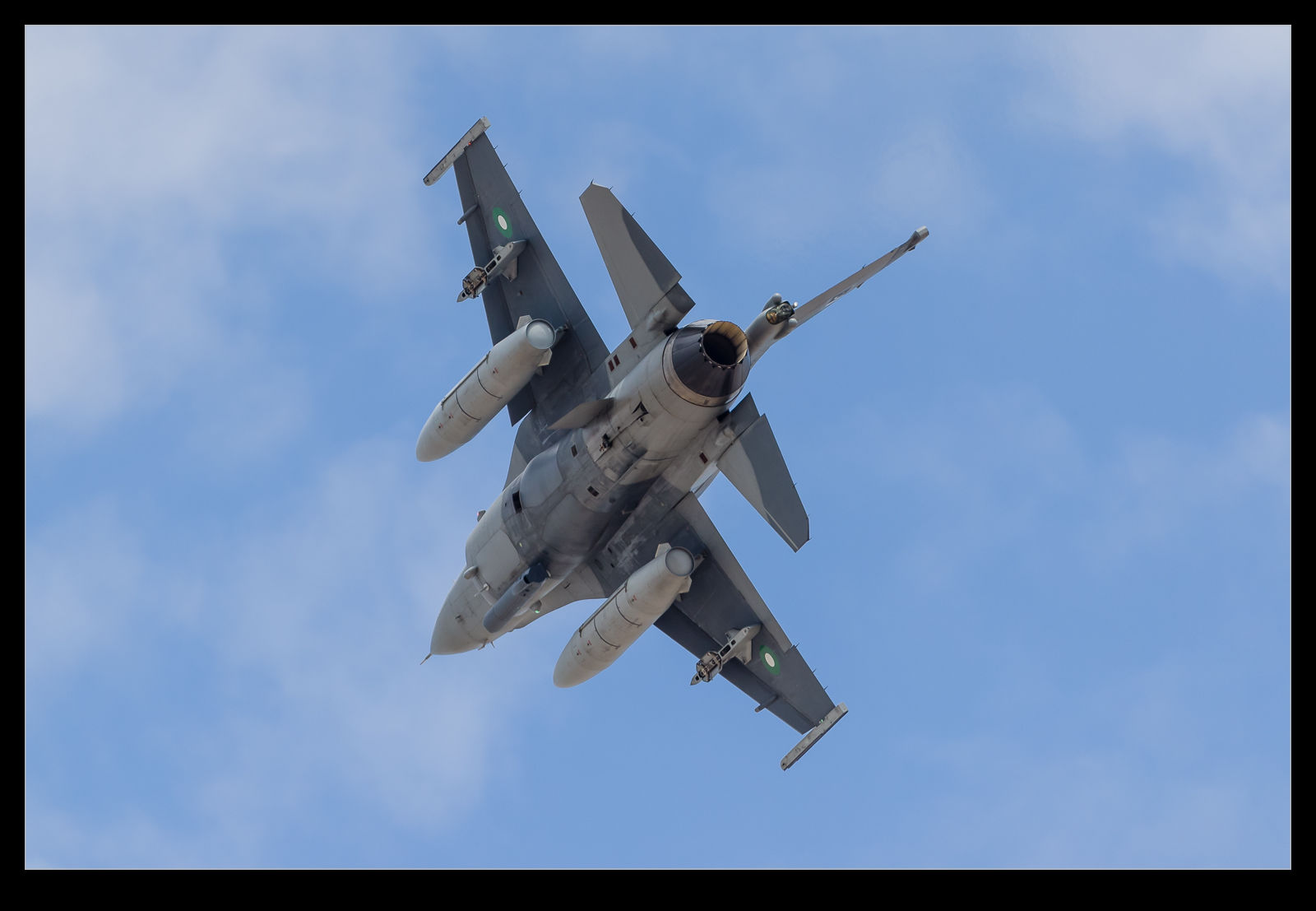 I did head back for RF16-4 and that trip will get a post of its own.  Enough went on that week to easily fill another entry.  However, staying on track, I did get to see the Pakistan jets as they launched and recovered.  They are a recent build standard and, aside from the conformal tanks, they are also distinctive courtesy of a paint scheme that is different to the normal F-16s camouflage.  I don’t know whether they had a productive time at Red Flag or not but I was glad to catch them while they were over. 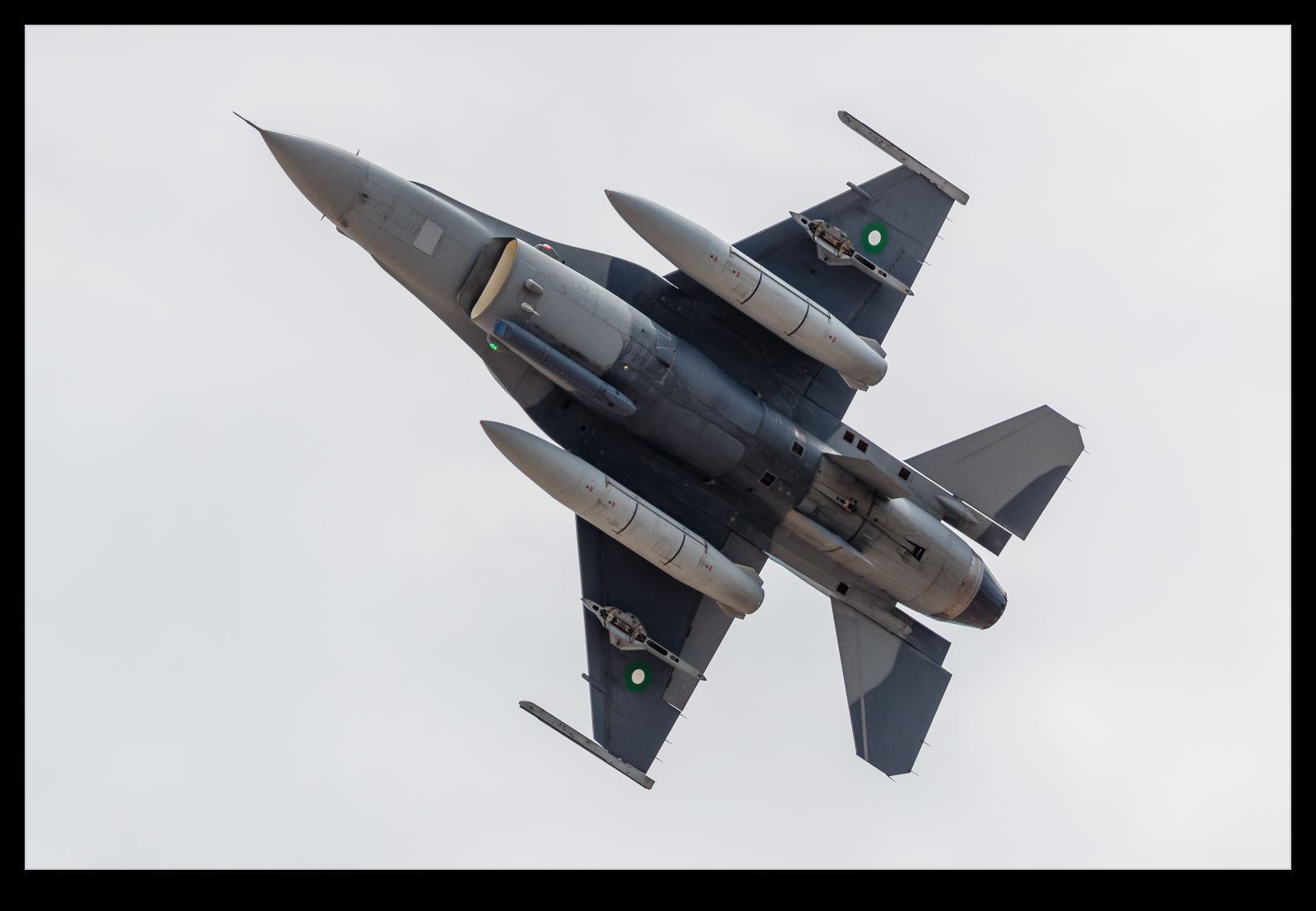