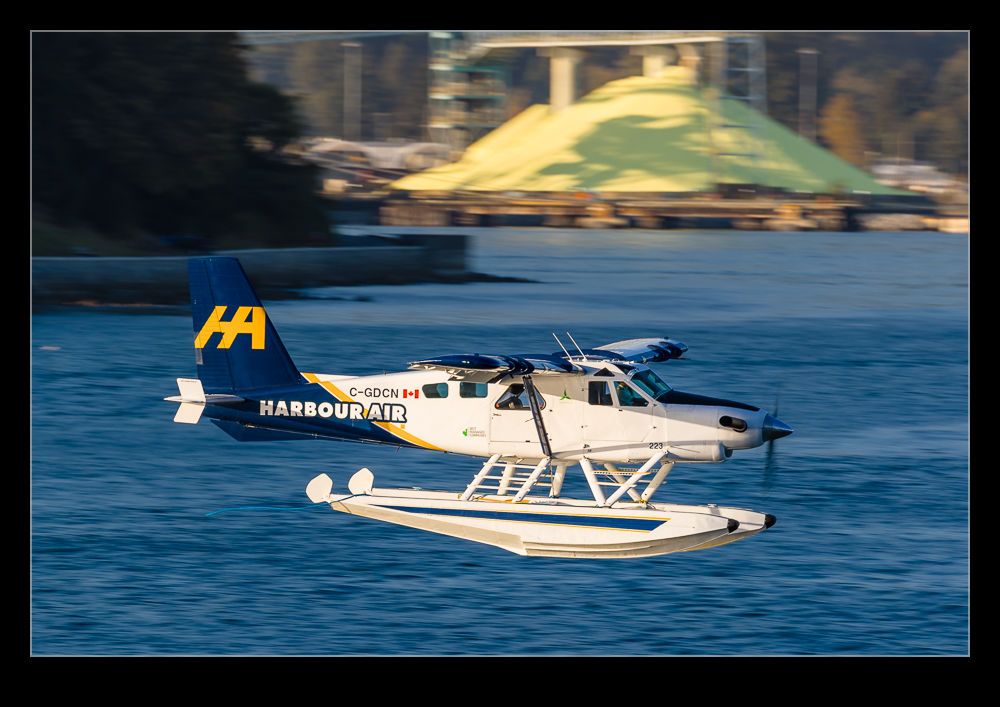 A trip to the northwest may involve seeing plenty of wildlife but the Otters and Beavers that I was most excited about were slightly different.  These came from the stable of deHavilland Canada.  More importantly, they were on floats.  The Pacific Northwest is a great place for watching floatplanes.  They are heavily used for transportation between many locations on the water.  I saw a few while we were on San Juan Island or on the ferries between the islands but not a large number and not when I was in a position to get good shots.  However, once we got to Vancouver, things ramped up a bit. 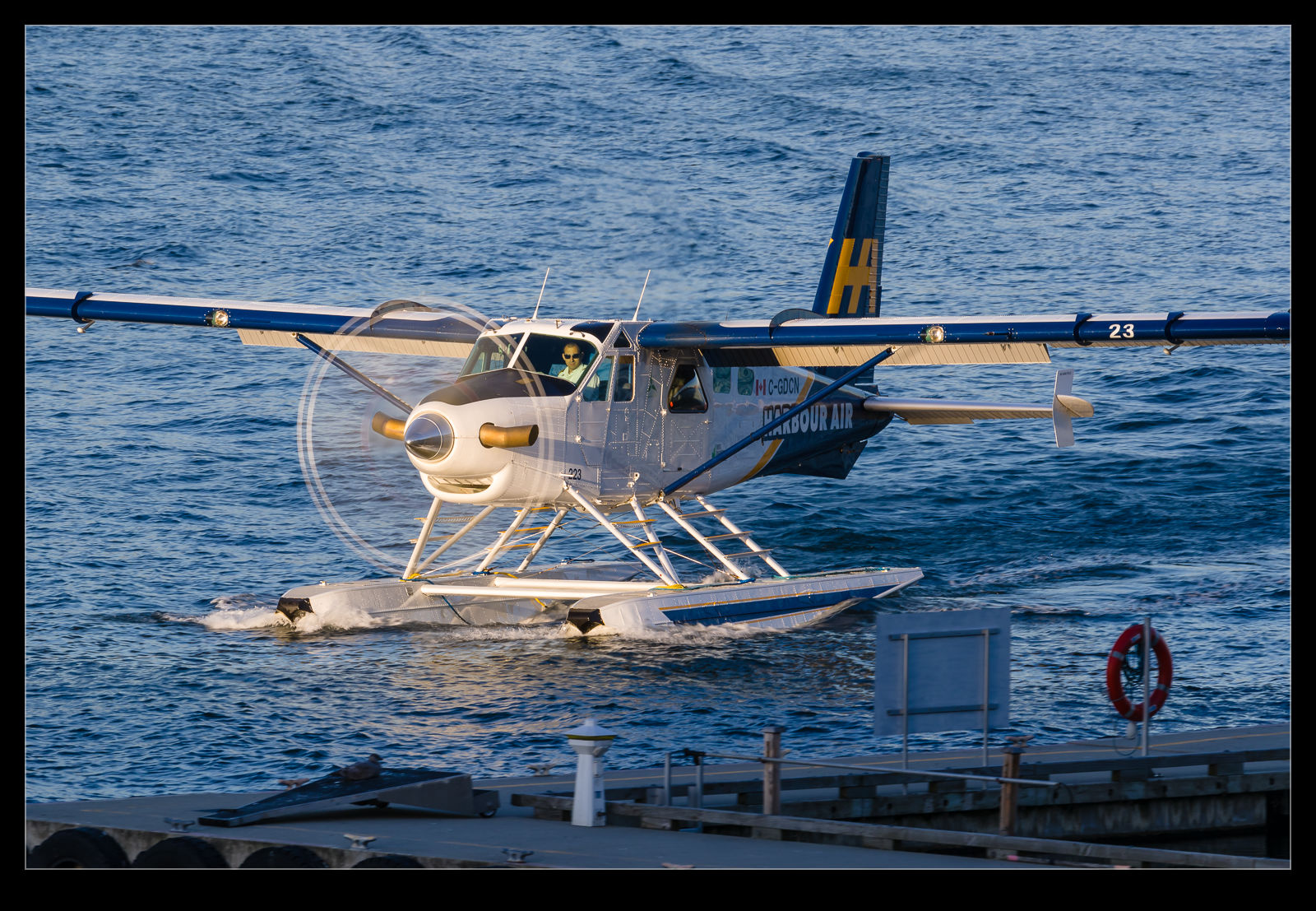 If you have not been to Vancouver, the harbour (it is a Canadian harbor so I think I am spelling it correctly) has a very busy floatplane base.  Flights go to surrounding areas and the gulf islands on a regular basis.  The planes are a combination of turbine powered Otters and Beavers with either piston engines or turbine conversions.  Harbour Air is the dominant operator but others do show up occasionally.  The area along the waterfront has undergone a big redevelopment with a convention center and it has great walkways along the water that provide an excellent view of the operations.  Planes seem to be coming and going all the time.  The may come in across Stanley Park and land in front of you or swing around the harbor and land towards you depending on the wind.  As they water taxi in someone else will be heading out and departing towards North Vancouver before turning around the park and heading out over Lions Gate. 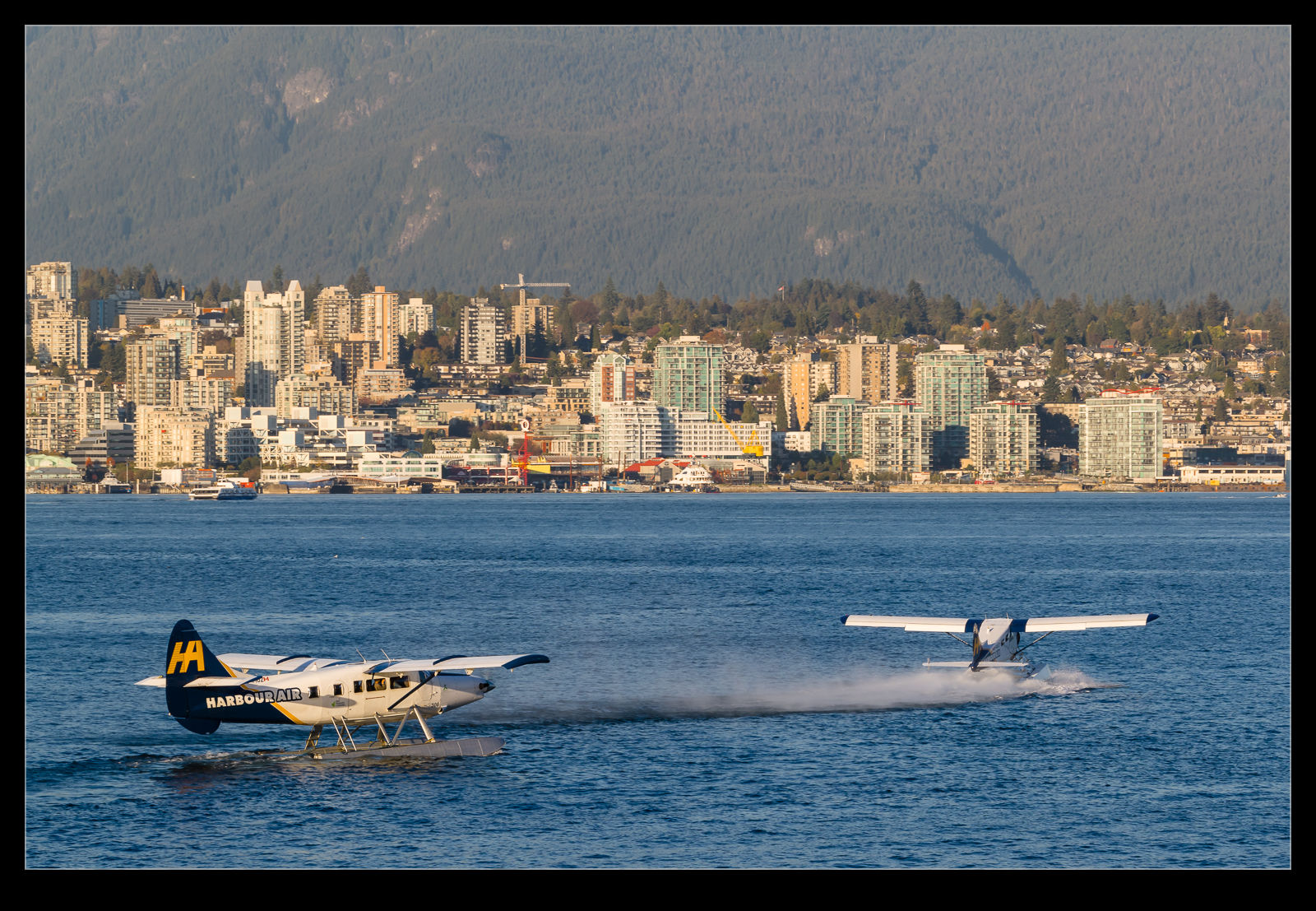 We were there at the end of the day so the evening light was very nice on the aircraft.  The large number of high rise buildings on the shore does mean that shadows can encroach before the sun has gone down but this is a small issue.  Later in the visit we were over in Stanley Park and I got to see some aircraft taking off since they came closer to our position.  The damp air certainly makes for some nice streaming vortices off the props when they are at takeoff power. 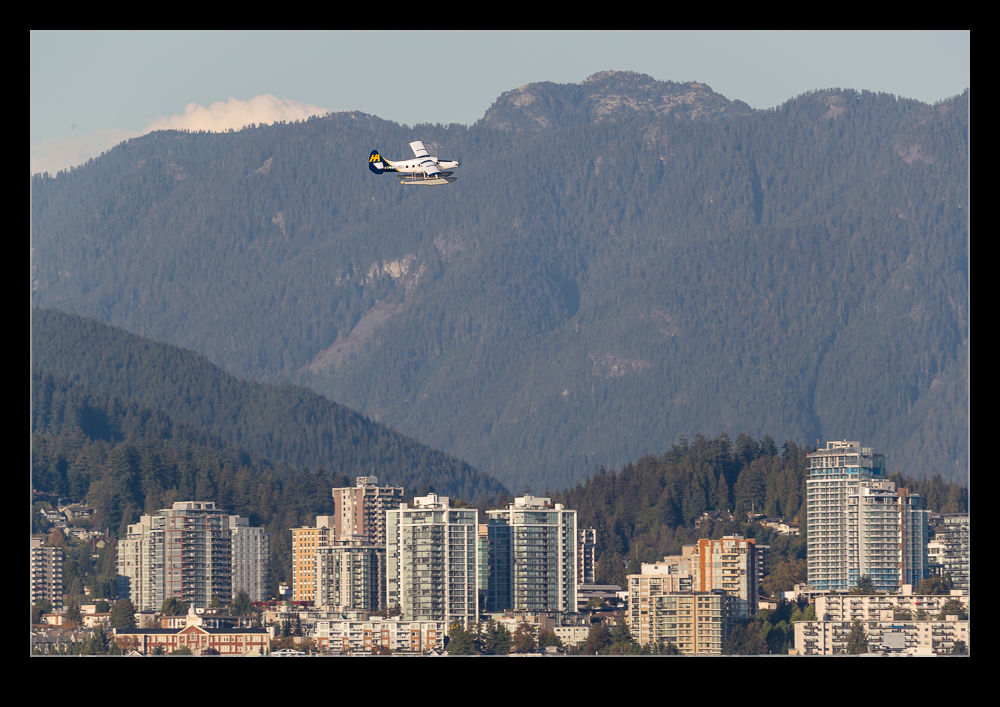 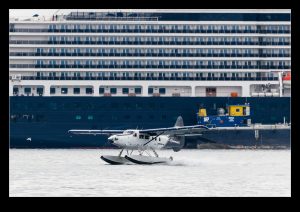 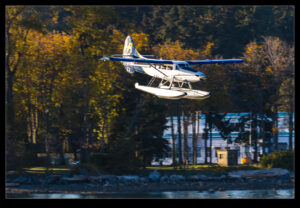 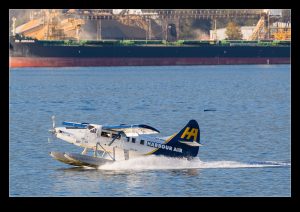 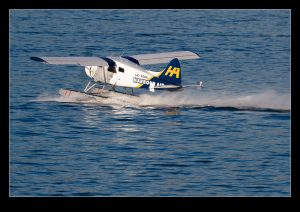 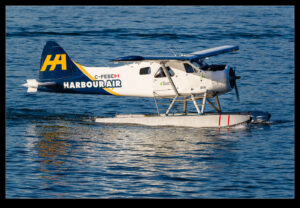 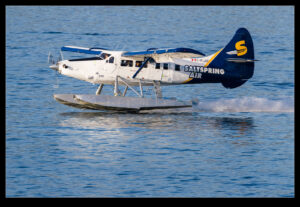