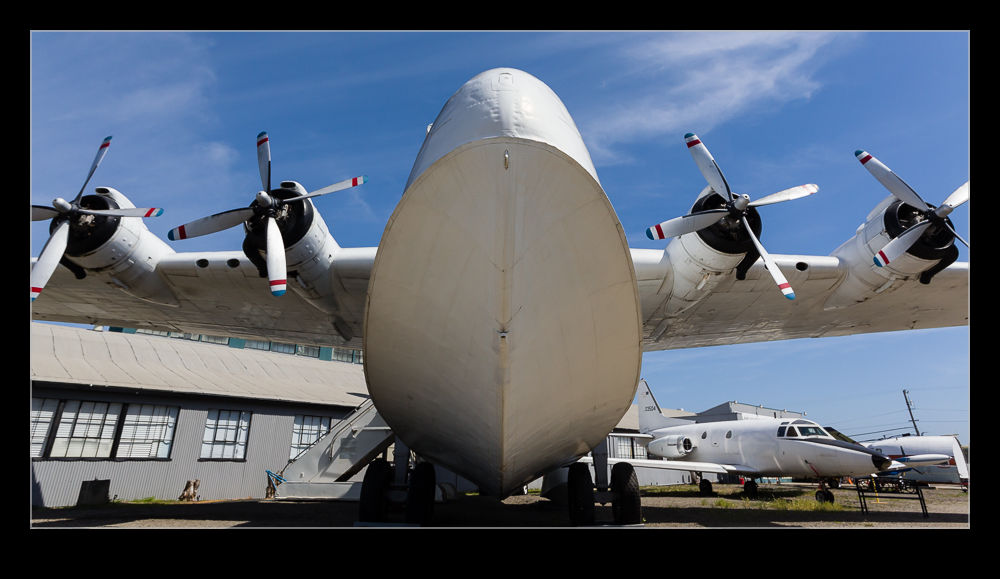 The aviation museum that is on the perimeter of Oakland Airport has been something I have passed a few times but never at a time when either I had enough spare time to visit or that it was actually open. Finally, I recently found myself coming by with some time in hand and decided to drop in and take a look around. The collection that they have is quite interesting and splits into a series of areas. 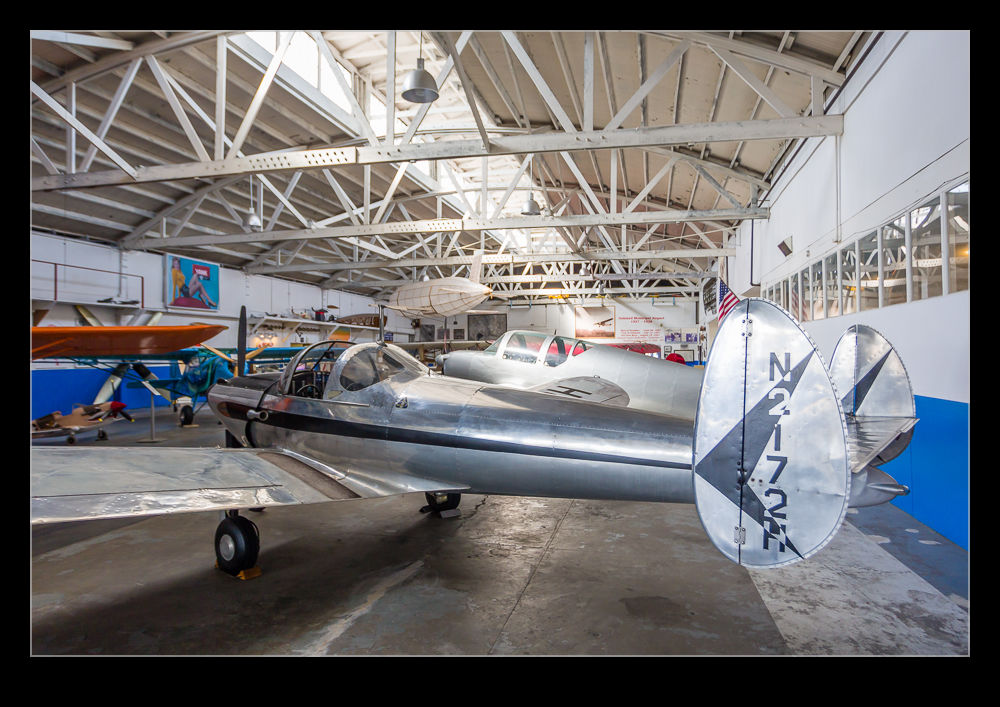 Obviously the aircraft are the major part of the displays. However, they do have a collection of aero engines, both piston and turbine, which span quite a period including a TF-30 from an F-14 Tomcat. There are displays of uniforms and historical sections on a variety of topics including individuals and airlines from the history of the area. 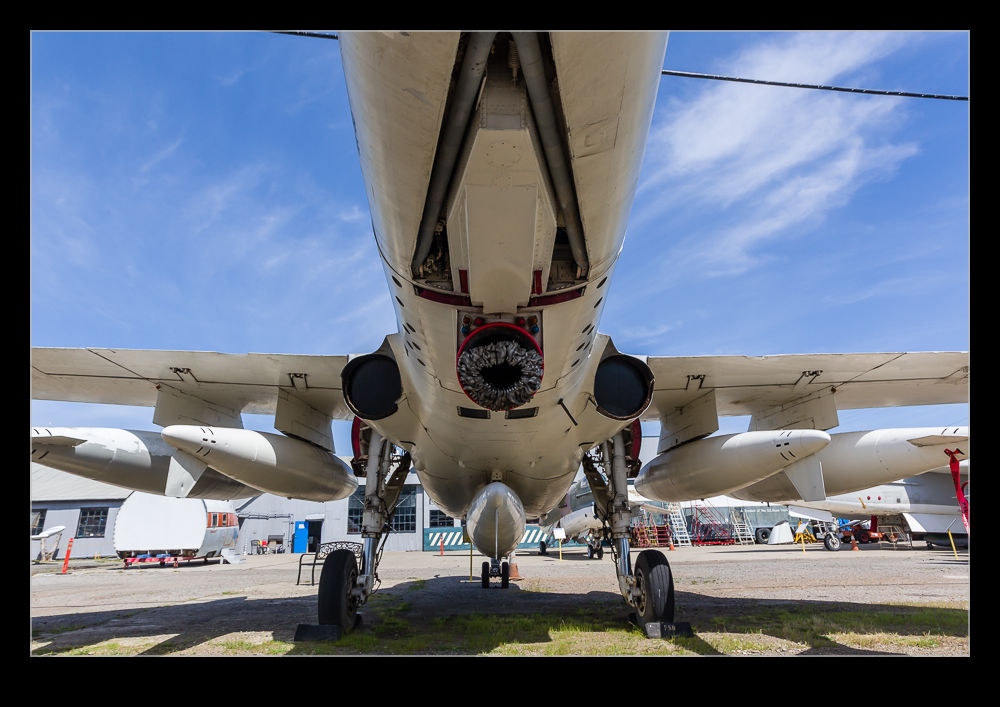 However, it was the aircraft that I was primarily interested in. Part of the collection is kept inside. It is a selection of types from some relatively familiar light aircraft like the Ercoupe, a replica Wright Biplane, a Boeing T-5 which is a unique type which was developed locally, the only example of the Hiller Ten99 which lost out to the Huey in an Army competition and a MiG-17. The internal displays are reasonably spread out although light is a little limited. 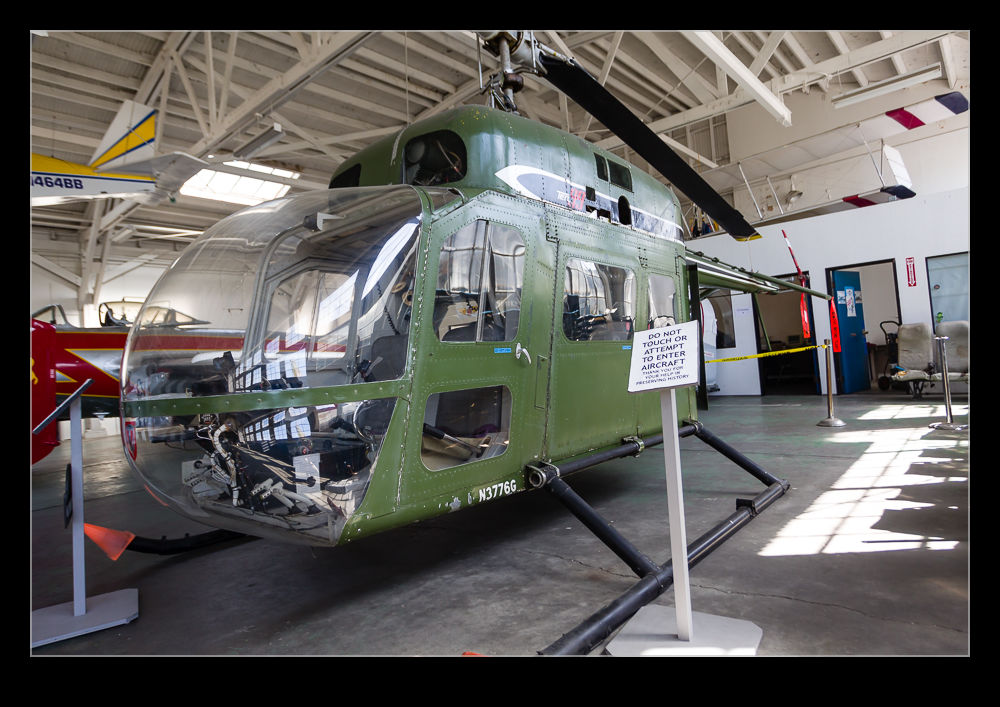 When you head outside, things are very different. A lot of more modern military aircraft are on display along with the flagship of the Museum, a Shorts Solent flying boat. The aircraft outside are quite close together although not very cramped. However, the combination of positions and the ever present overhead power lines makes getting an uncluttered shot a little tricky. Some imaginative angles are sometimes required. It was a bright day as well so the harsh light was not helping. 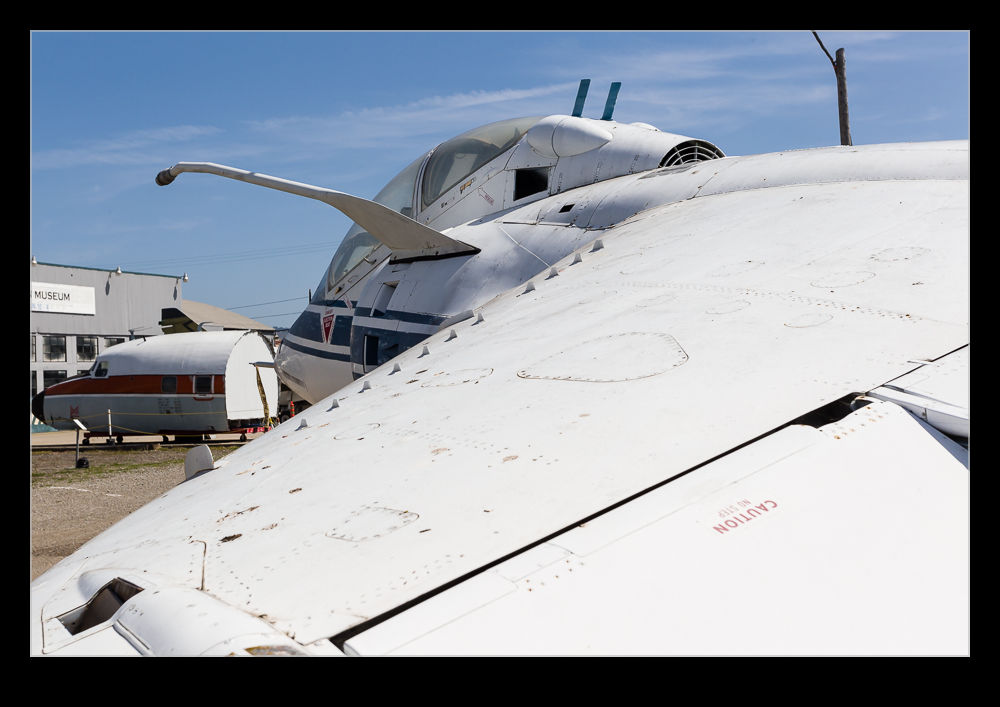 While the F-14, the A-3 and the TAV-8A are worth a bit more time, it is hard to ignore the Solent. It is set facing the parking lot so it is striking as soon as you arrive. Internal tours can be arranged and, had I been able to stay longer, I would have been able to take a look around. However, I had to make do with external only this time. The rudder is currently missing and the wing floats are dismounted but the aircraft is still in great condition. The shaping of the nose is a feature of that era of flying boats and you can’t help but want to accentuate it when photographing her. 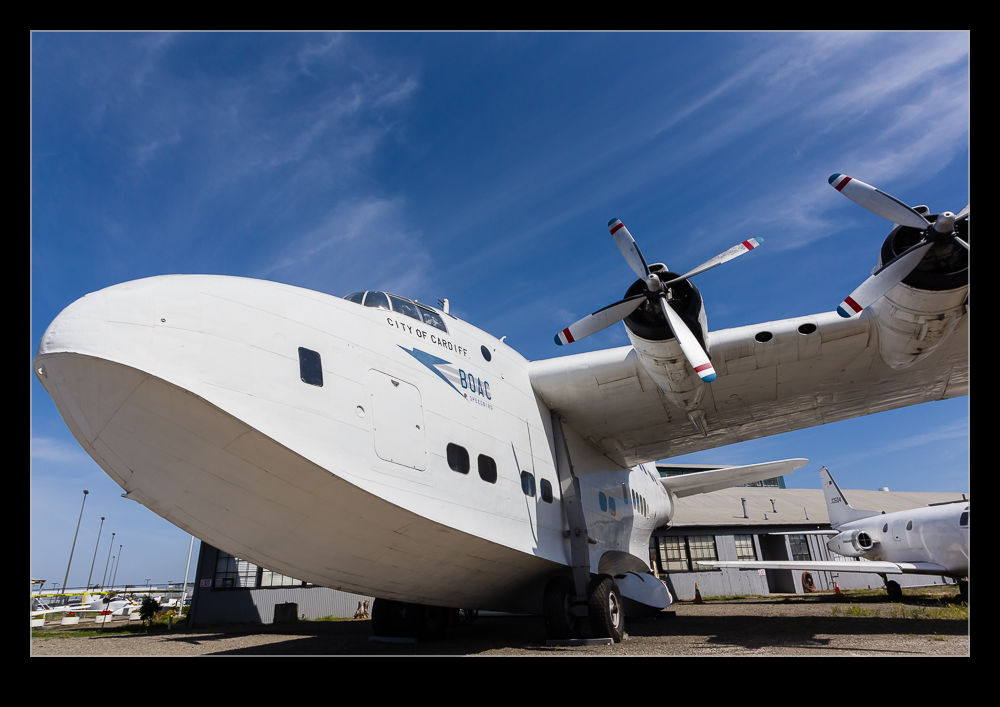 Even events are held at the museum and some night photography might provide some interesting opportunities. I do want to see inside the Solent so I shall be heading back before too long.