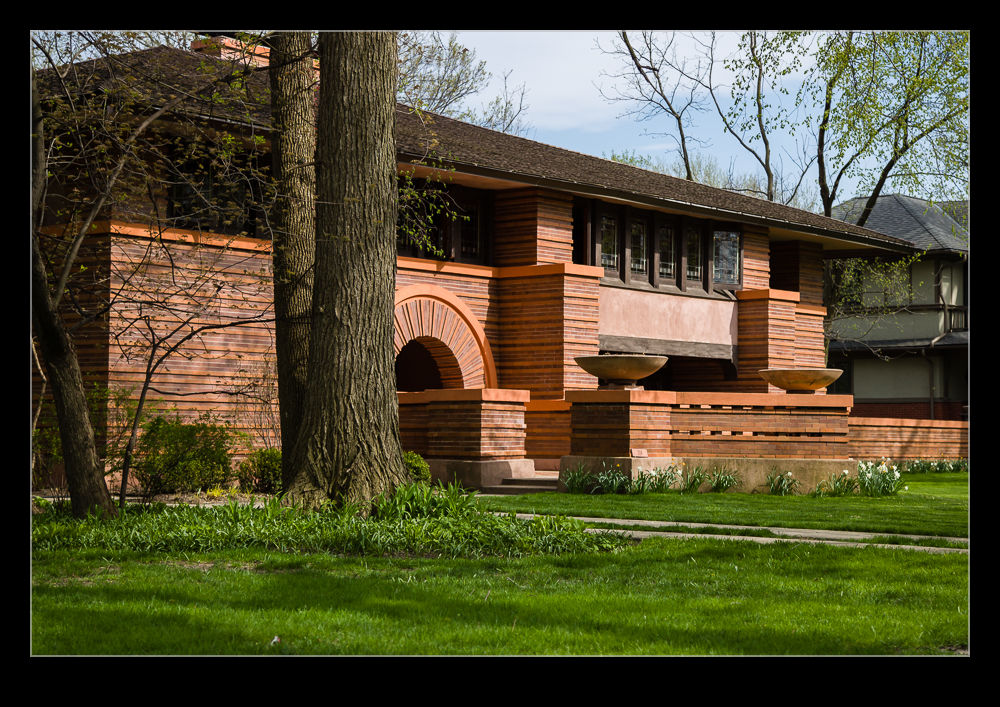 Just west of downtown Chicago is an area called Oak Park.  This is a pleasant enough suburb but it is a popular place if you are a fan of architecture.  My sister was recently visiting and she is a big fan of Frank Lloyd Wright.  He was responsible for a lot of buildings in the Oak Park area and had a house there himself which is now a museum to his work.  Since she was in town, a trip out to take a look at the buildings seemed worthwhile. 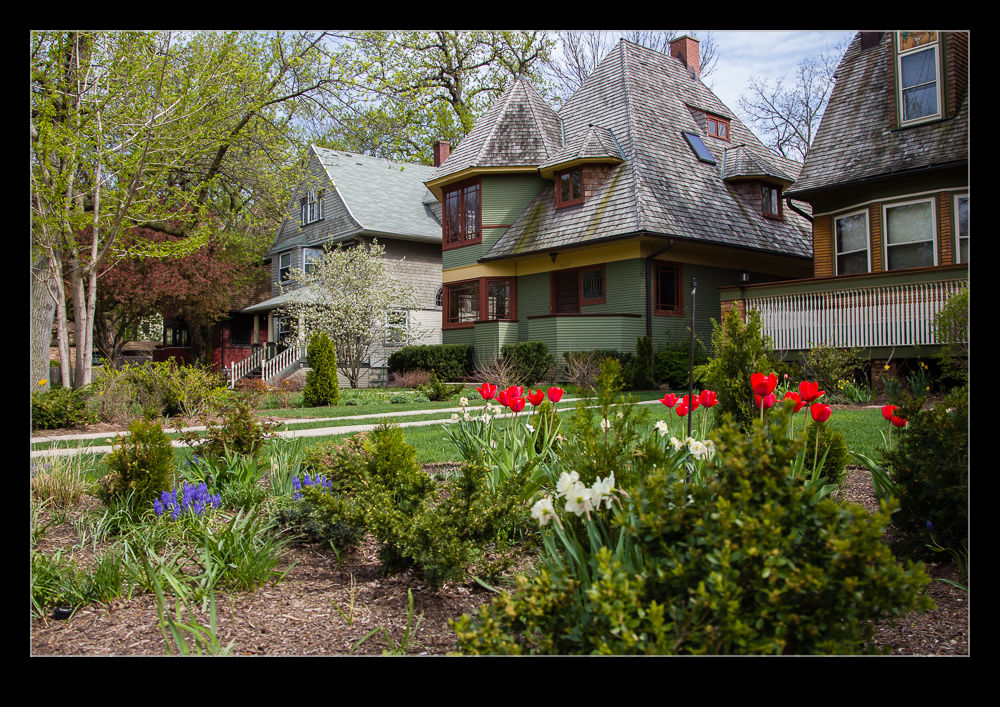 There are a great variety of interesting houses in Oak Park with only some of them being Lloyd Wright creations.  Some are obviously copying his prairie style and others are just funky in their own right.  A stroll around certainly shows off some great houses.  You will not be alone if you take this trip.  There are plenty of visitors wandering around looking at the houses, most of whom have stopped off at the visitor center and rented the audio tour.  I felt quite unusual to not have headphones on as I walked around! 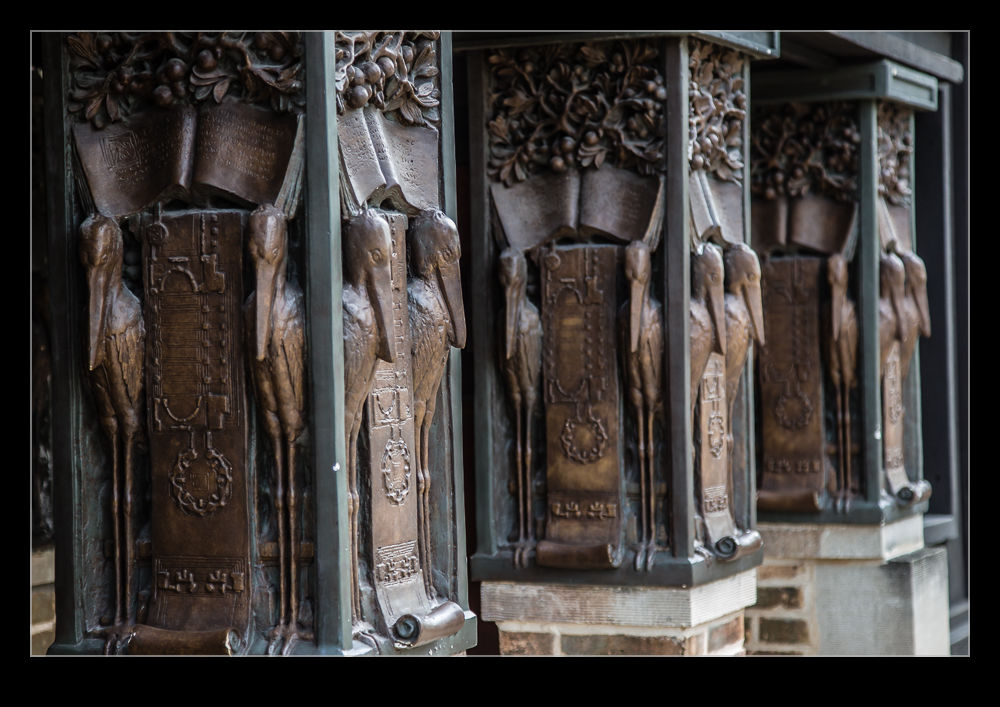 The weather was quite friendly the day we were there.  Some of the houses are painted colorfully so a sunny day really brings out the different hues.  Making the trip either earlier in the day or later would certainly make the light a little less harsh but this wasn’t a photo tour for me but a trip for my sister.  Getting some pictures as we went along was just a side benefit.  I should probably try and plan another visit to suit photo taking but we shall see whether that ever squeezes its way into the schedule. 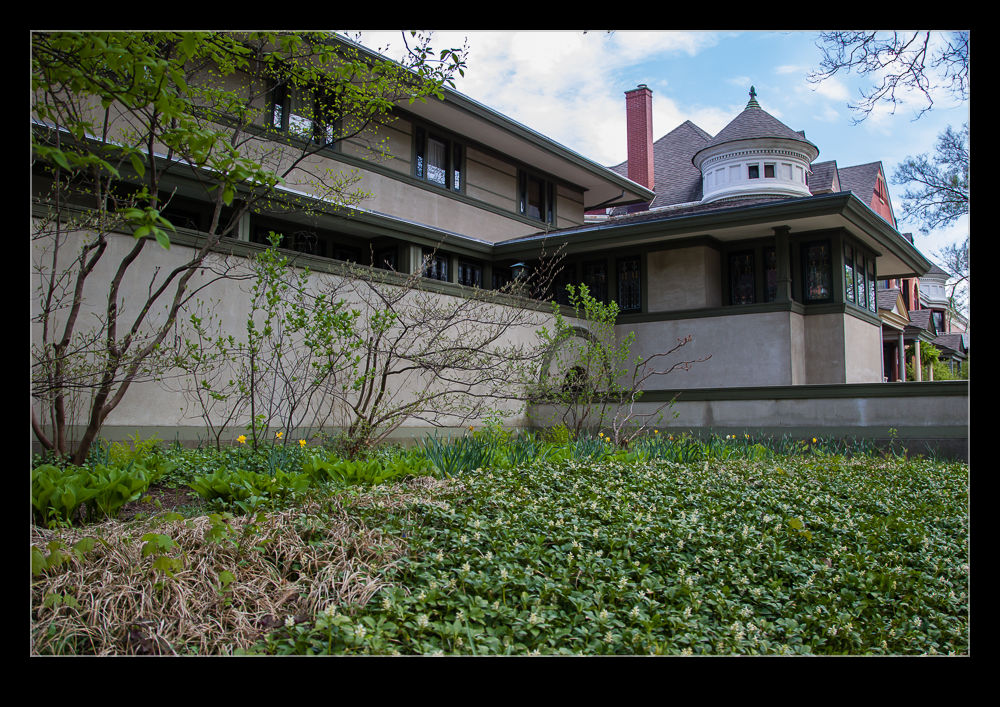 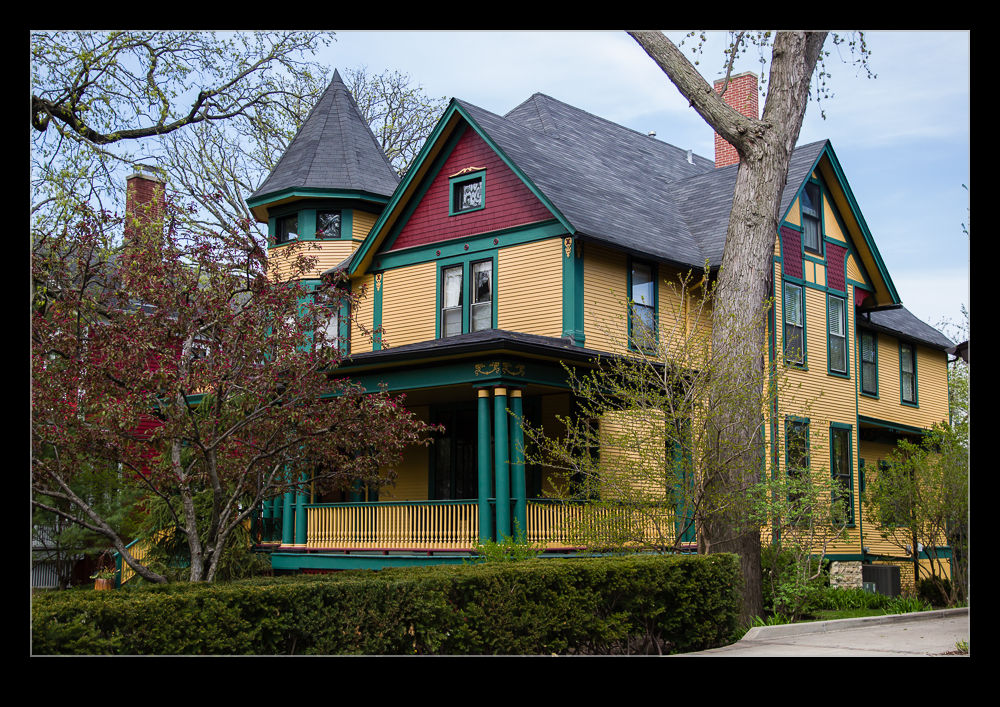 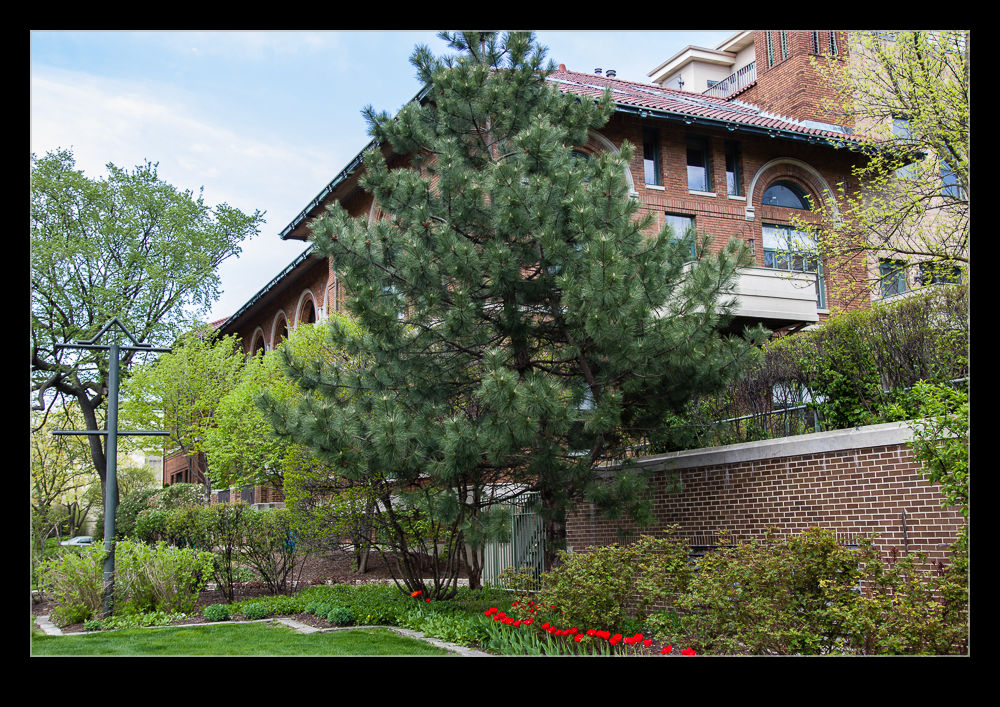