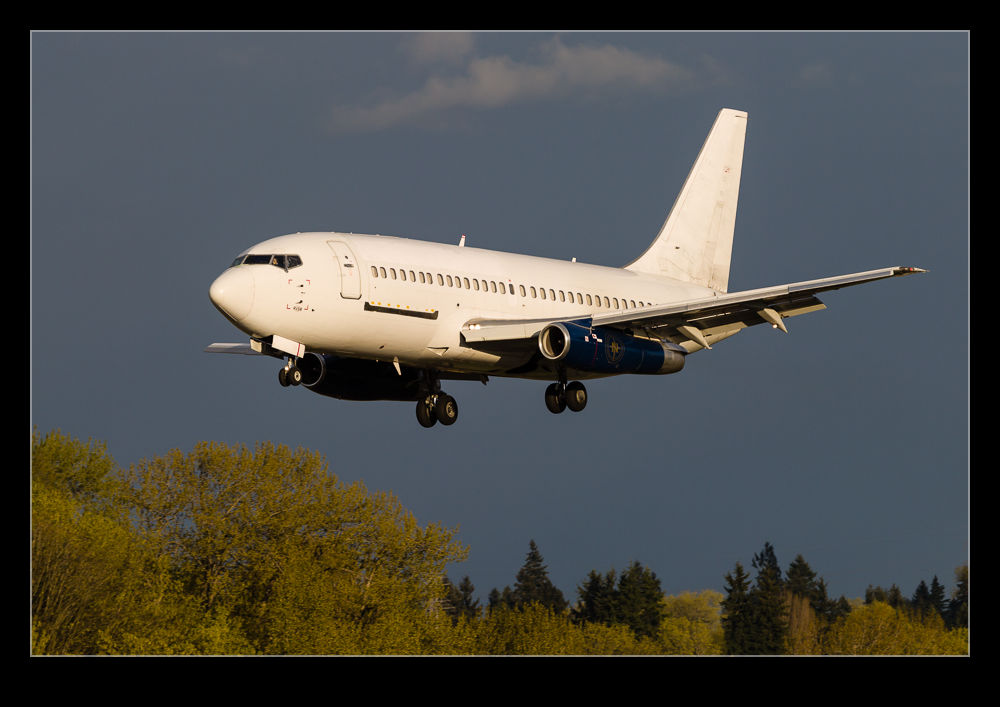 One evening after work I had some time to hang out at King County Airport, oath wise known as Boeing Field. In the evening light, this is a nice place to observe aviation. It has quite a variety of activity and, with quite a lot of freight activity focused later in the day, getting there after work can be productive. I shall tell more about the other movements in upcoming posts. Today is focus on one of those things that the passage of time brings. There was a Boeing 737 and I was excited by it. Why? It was a 200 series jet. For many years these were the only type of 737 around and, even when the 300 series came along, they were still very common. 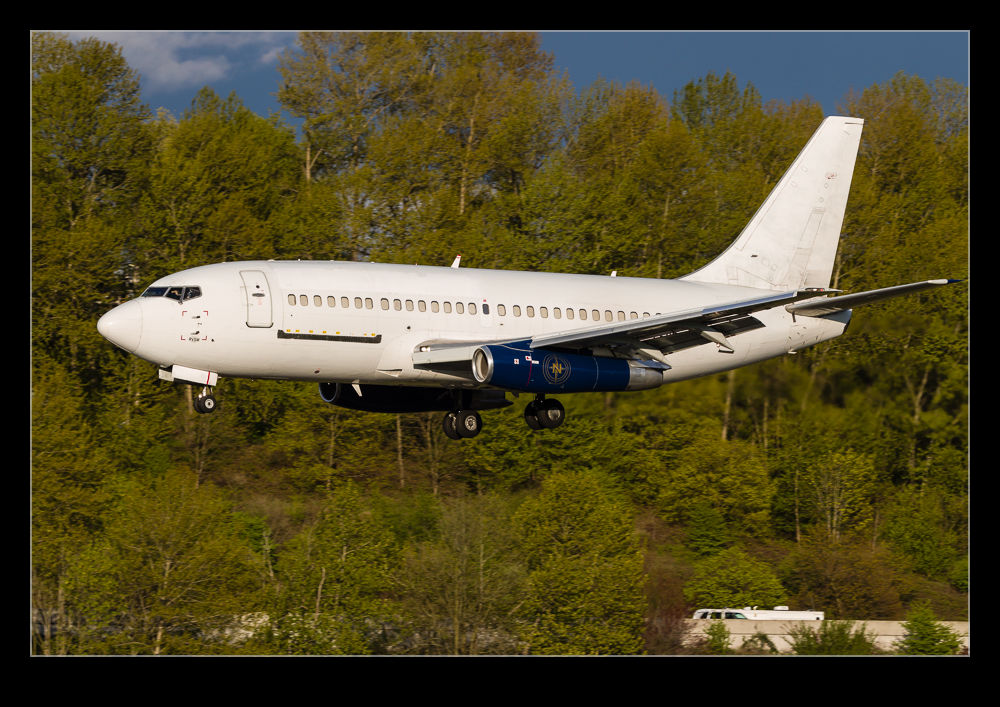 As a sign of my age, I remember when the 200 series was called the “classic” compared to the newer 300-500 series jets. Now those are called classic compared to the NG jets. With the 7X, 8X and 9X coming along, will the NG now become classic and the previous two generations will need a different moniker? Anyway, 200s are not terribly common anymore so seeing one getting regular use was a nice change. It has a cargo door in the forward fuselage which, I suspect, it didn’t have earlier in its life. I hope it has a good few years left. 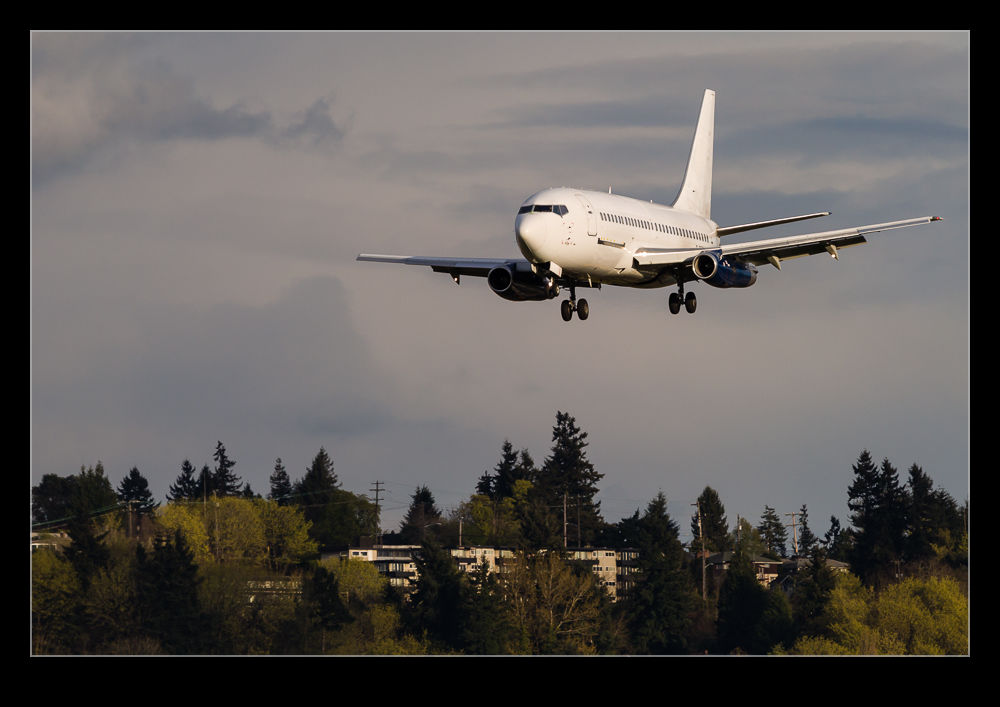