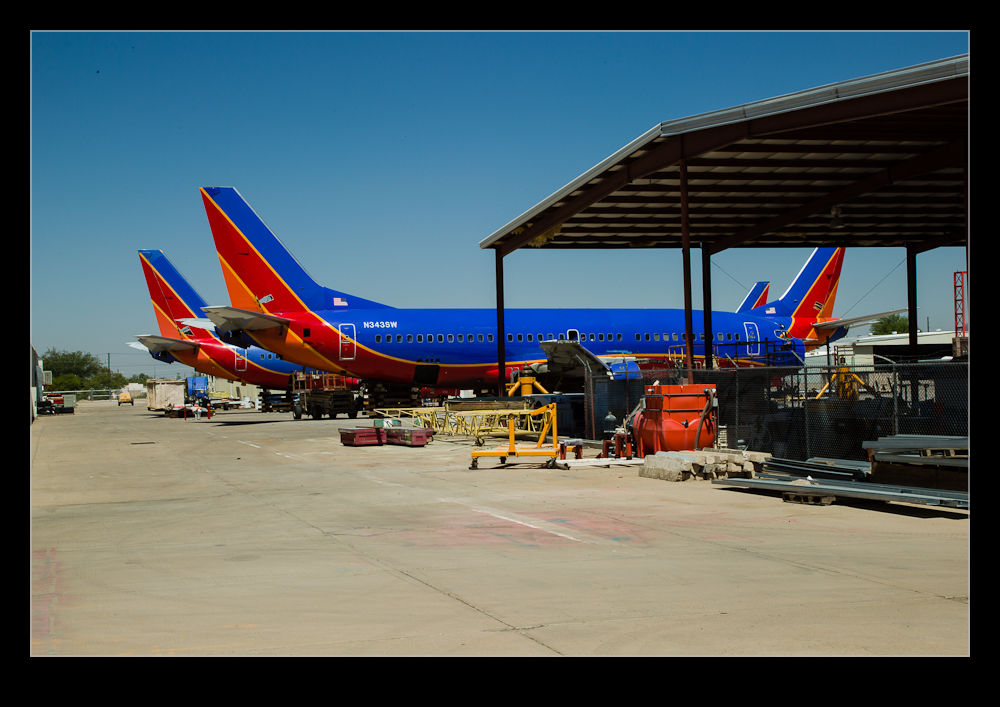 While the majority of my time at Tucson International was spent chasing F-16s, there is a lot more going on at the airfield.  This part of the world is popular for aircraft storage as a result of the dry conditions that don’t encourage corrosion.  The reason that Davis Monthan AFB has the boneyard is because of this and Marana is just up the road and also stores lots of aircraft. 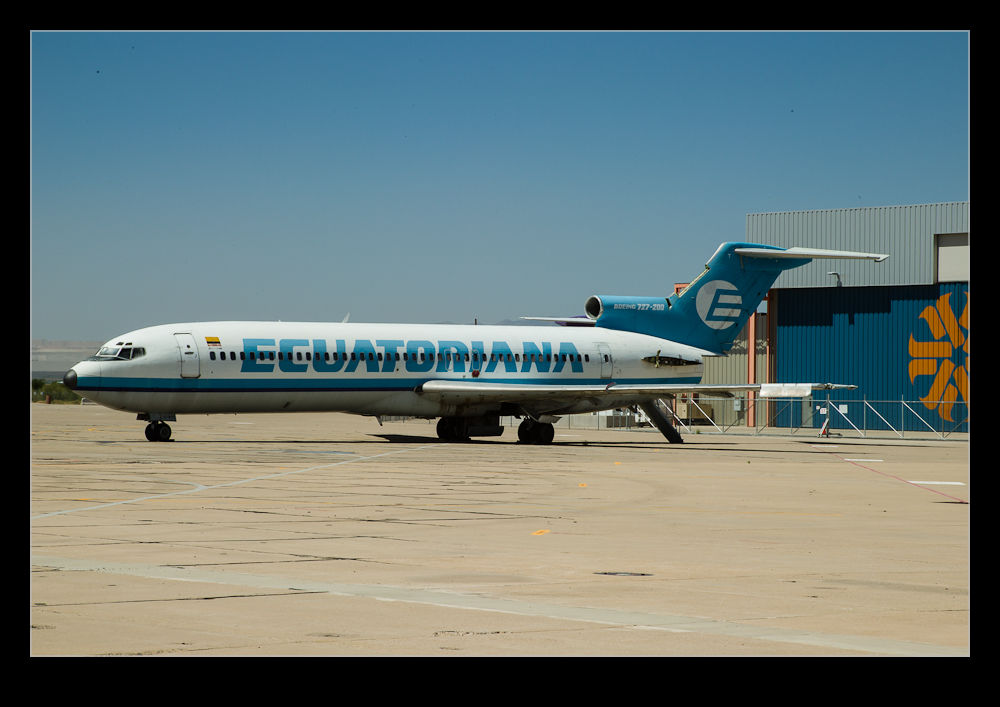 Tucson seems to have a few things stored but there seems to be more of a focus on reworking aircraft that have left an operator or breaking down planes for parts.  Over on the southwest side of the field seem to be a bunch of planes so I drove over to take a look and see what I could find. 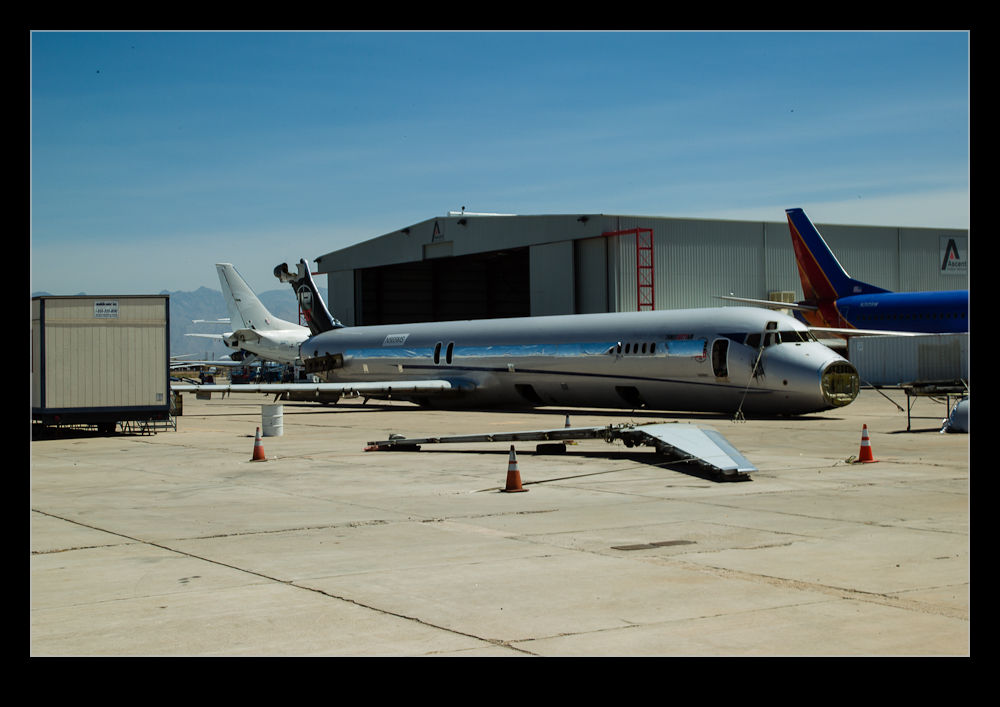 There are quite a few aircraft in various states over there.  A bunch of ex-Southwest 737s seemed to be going through the process of rework.  Whether they are going back to the fleet or heading off to pastures new I don’t know.  I also came across the fuselage of an MD-80 which appears to have been part of a U2 tour prior to its demise.  I particularly liked an L-1011 TriStar that was on one ramp.  I assumed it was disused but it does appear to be in better shape than something that hasn’t flown for a long time.  Who knows.  They are a rare beast these days so let’s hope it is still flying occasionally. 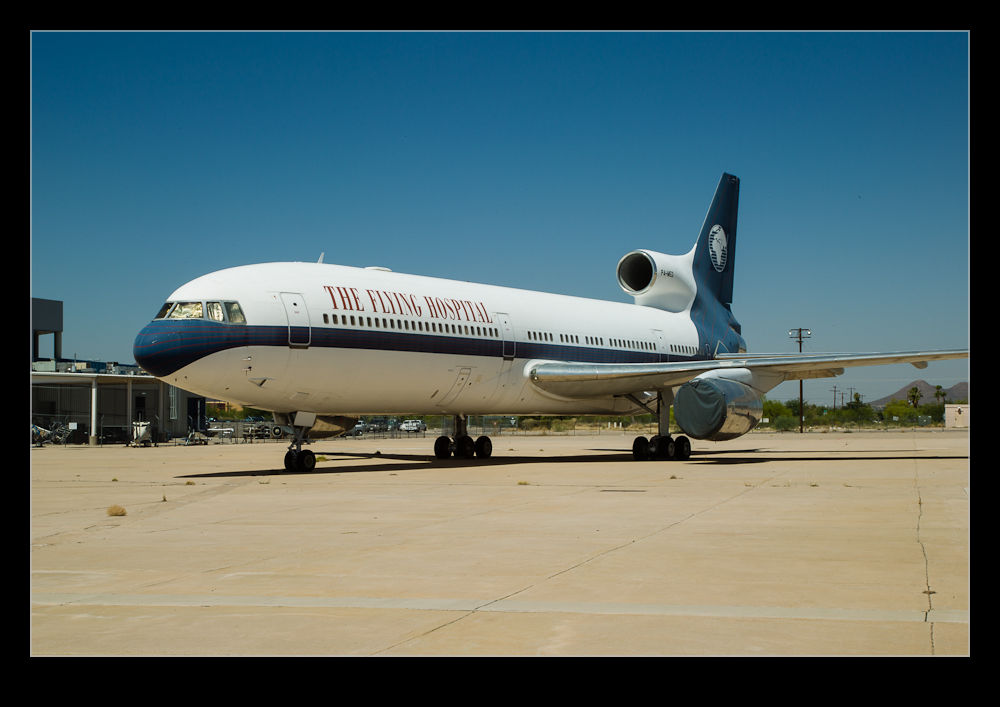