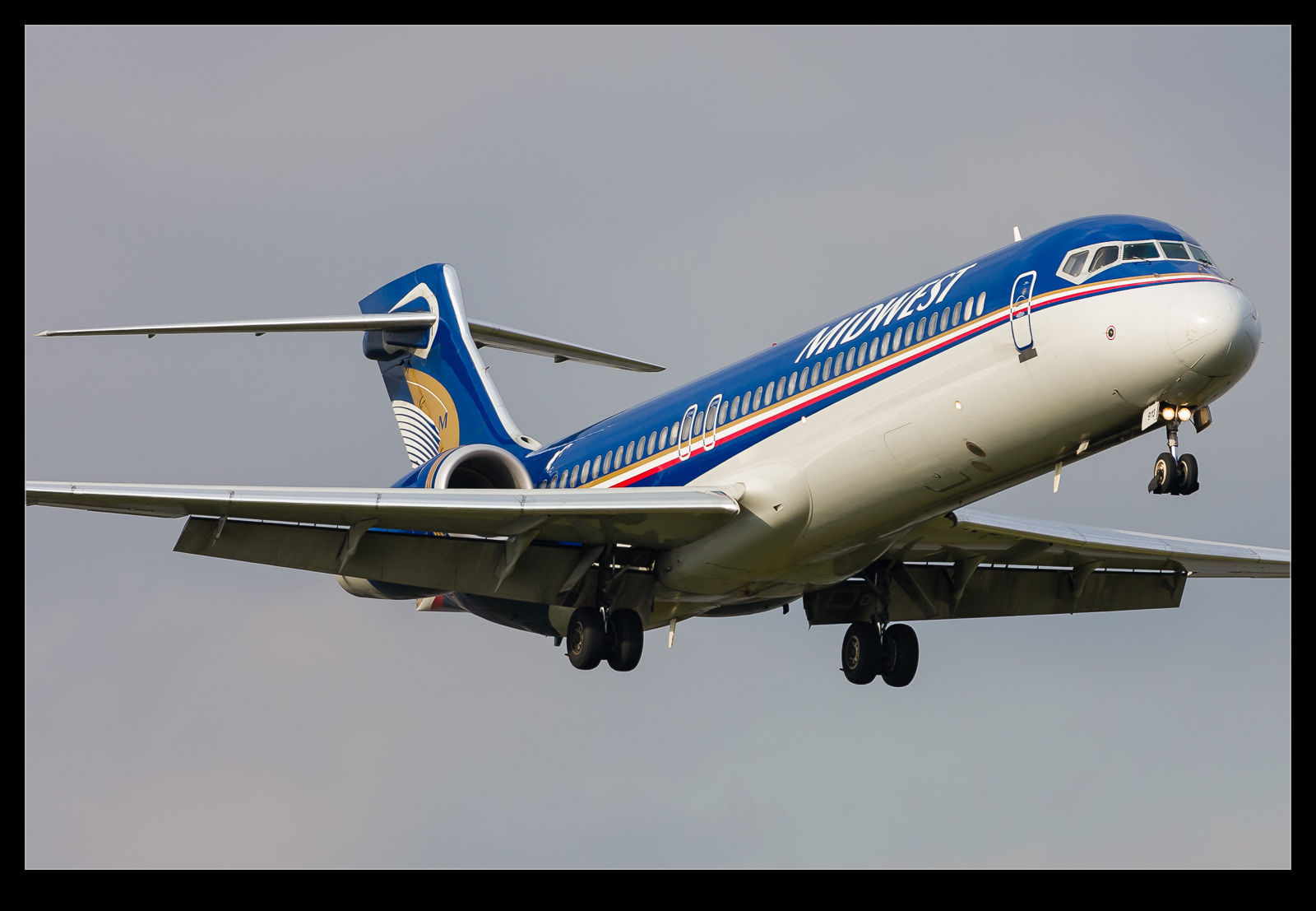 My trawl of the archives is also including airlines that have disappeared.  Today’s subject is Midwest Airlines.  They operated out of Milwaukee which was not far from me when I lived in Chicago but was not a place I frequented much.  The only time I think I shot there was during an open day at the ANG tanker unit based there.  I did get some Midwest movements that day.  I actually saw more of their jets and Washington National as it happens.  It wasn’t an airline I have many shots of in total but here is a selection of what I did get before they disappeared. 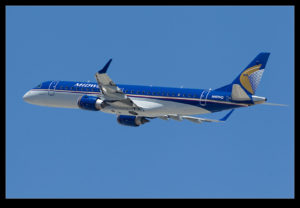 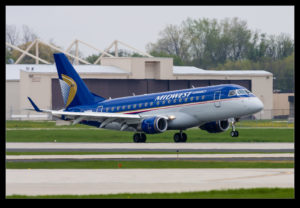 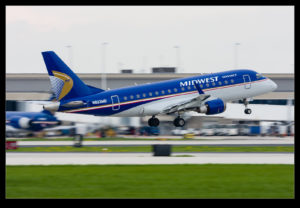 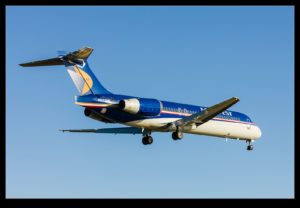 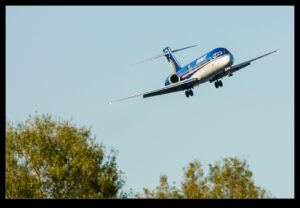 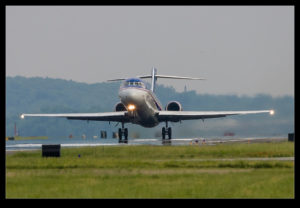