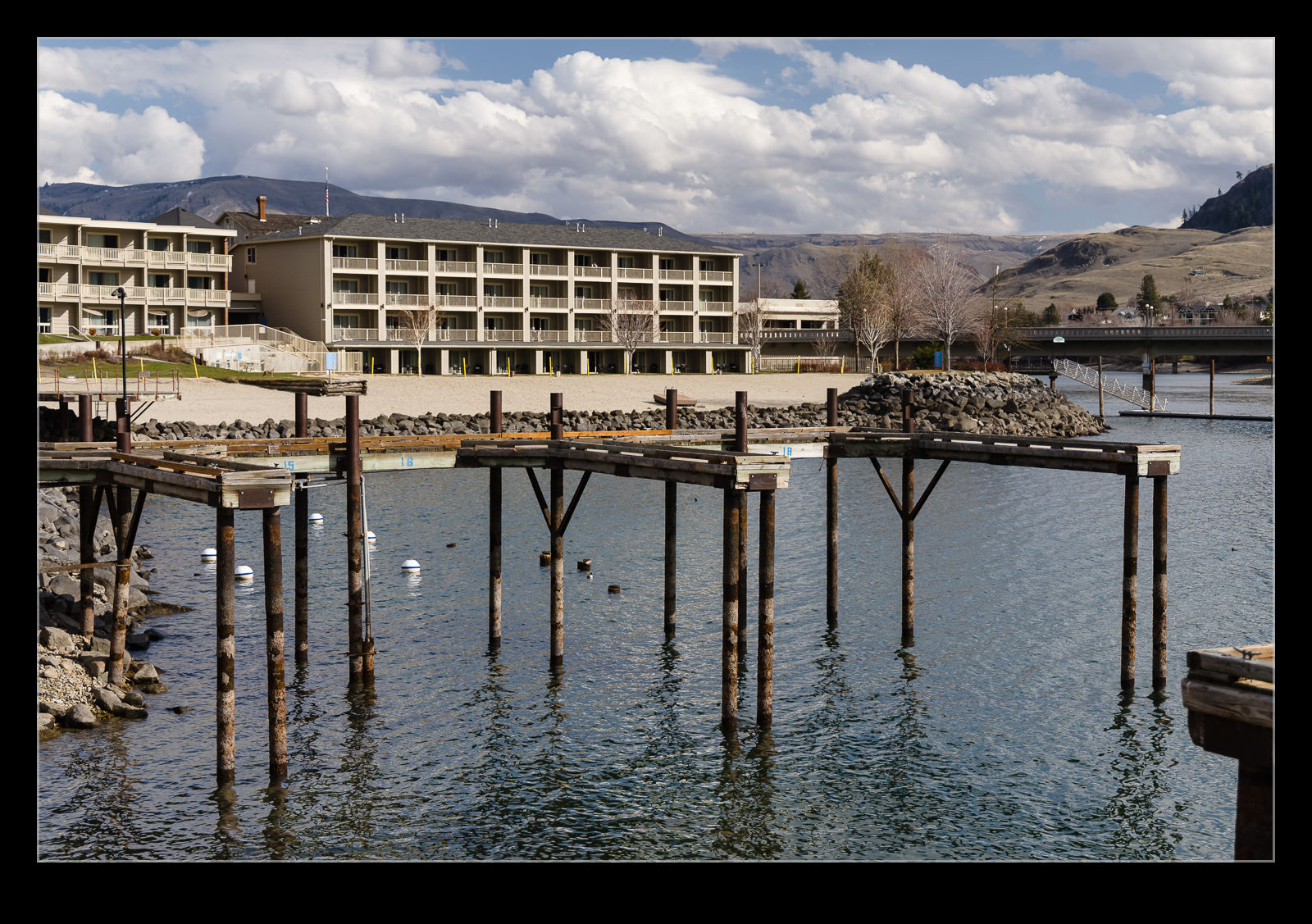 Lake Chelan is a really deep body of water.  According to some charts I saw, it is about 1,600’ to the very bottom at its deepest point.  The water level does seem to fluctuate a bit.  When I was walking along the shore at the resort, there were some swimming rafts.  One was in the water but another was up on the land.  I then realized that the jetties were a long way above the water surface and, what I thought was just a sandy area, was actually a beach. 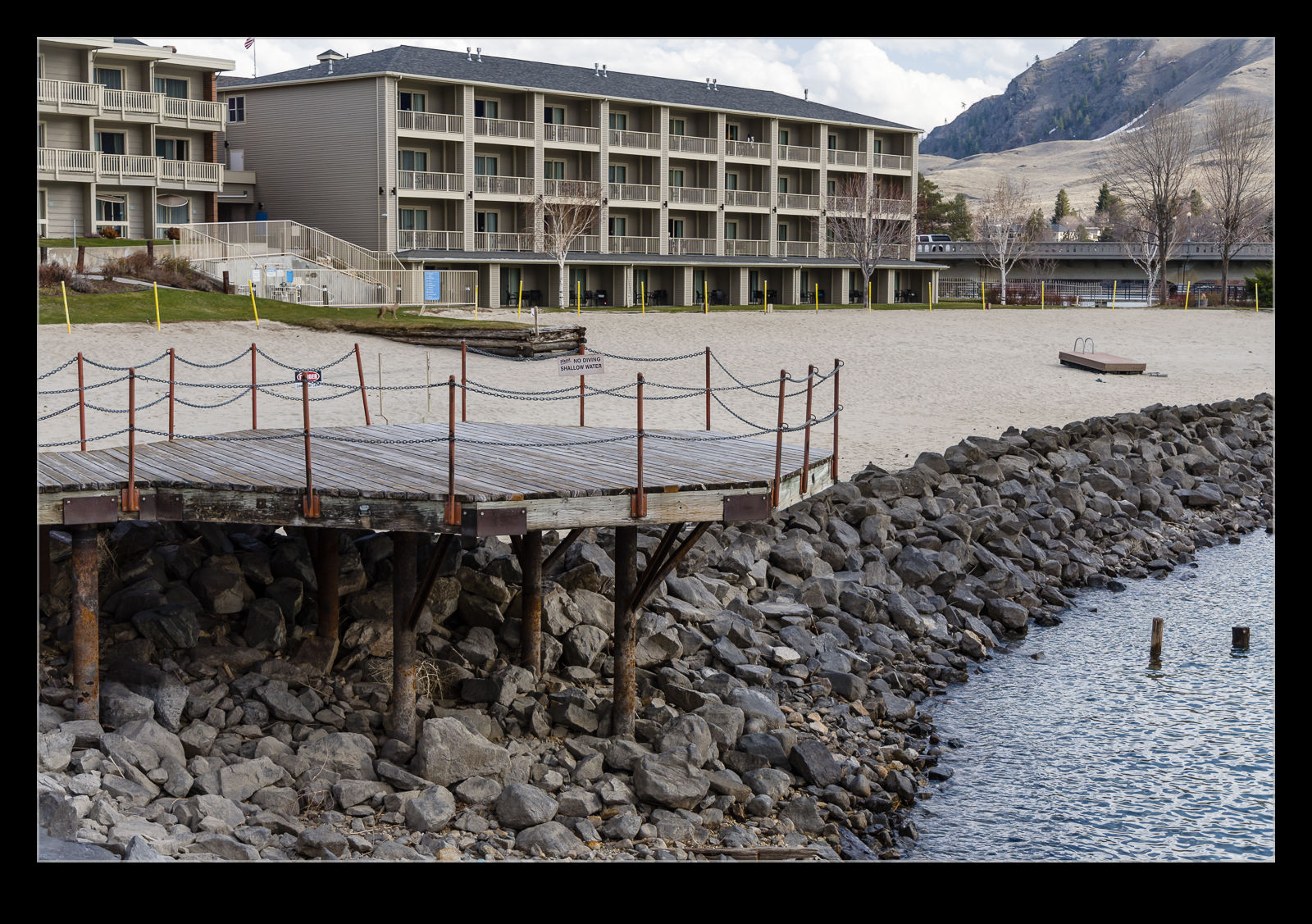 I assume the run off from the winter melts results in the water level increasing.  There is also a power plant at the end of the lake so that can control the water level.  At this early time of year, there is no pressure to have the water too high.  You can easily see where it is supposed to be in peak season, though.  Given how big a lake it is, that is quite a lot of water to bring the level up that much.  I doubt I shall be back in the summer but maybe I will see it as it is at its peak at some point. 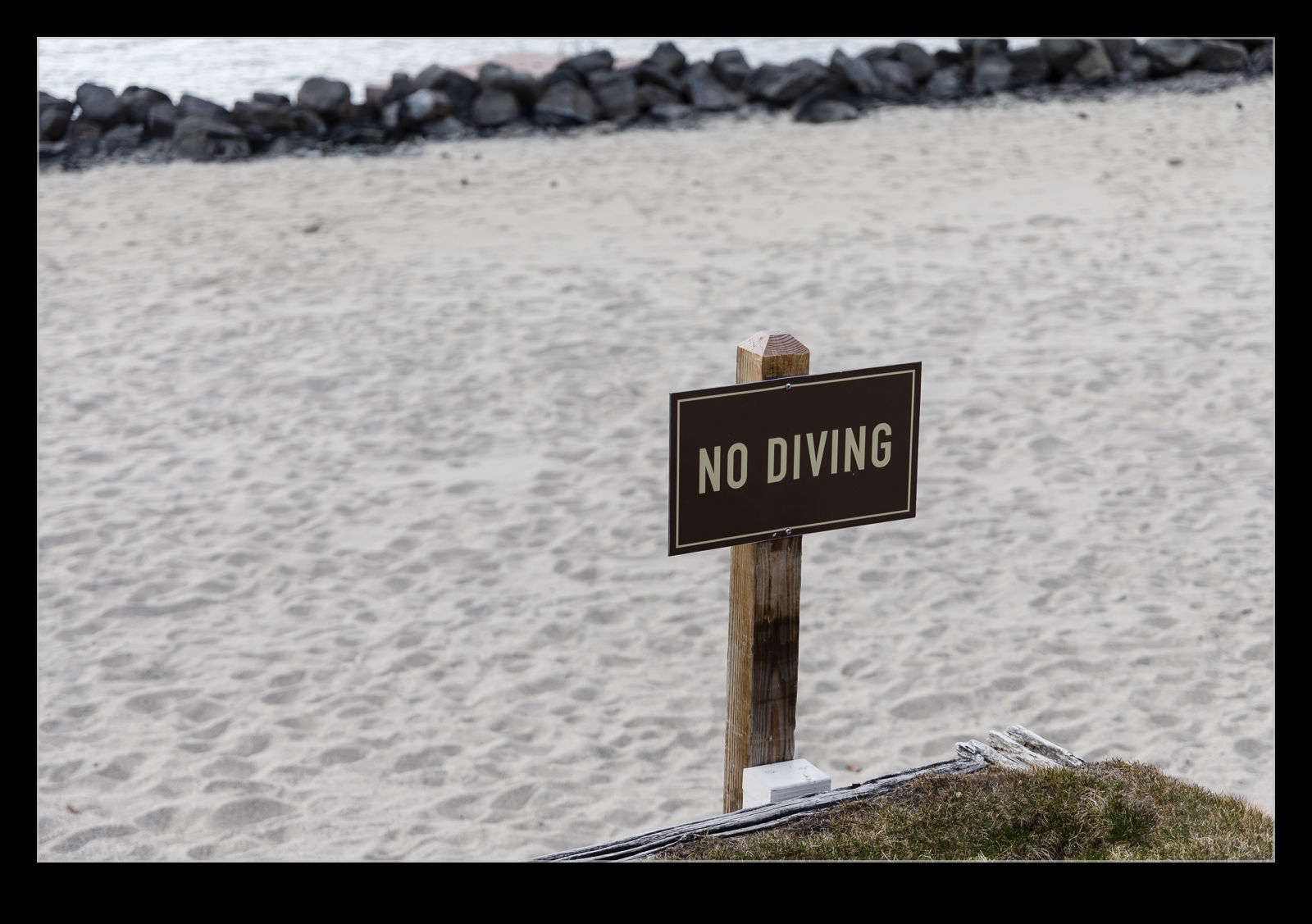 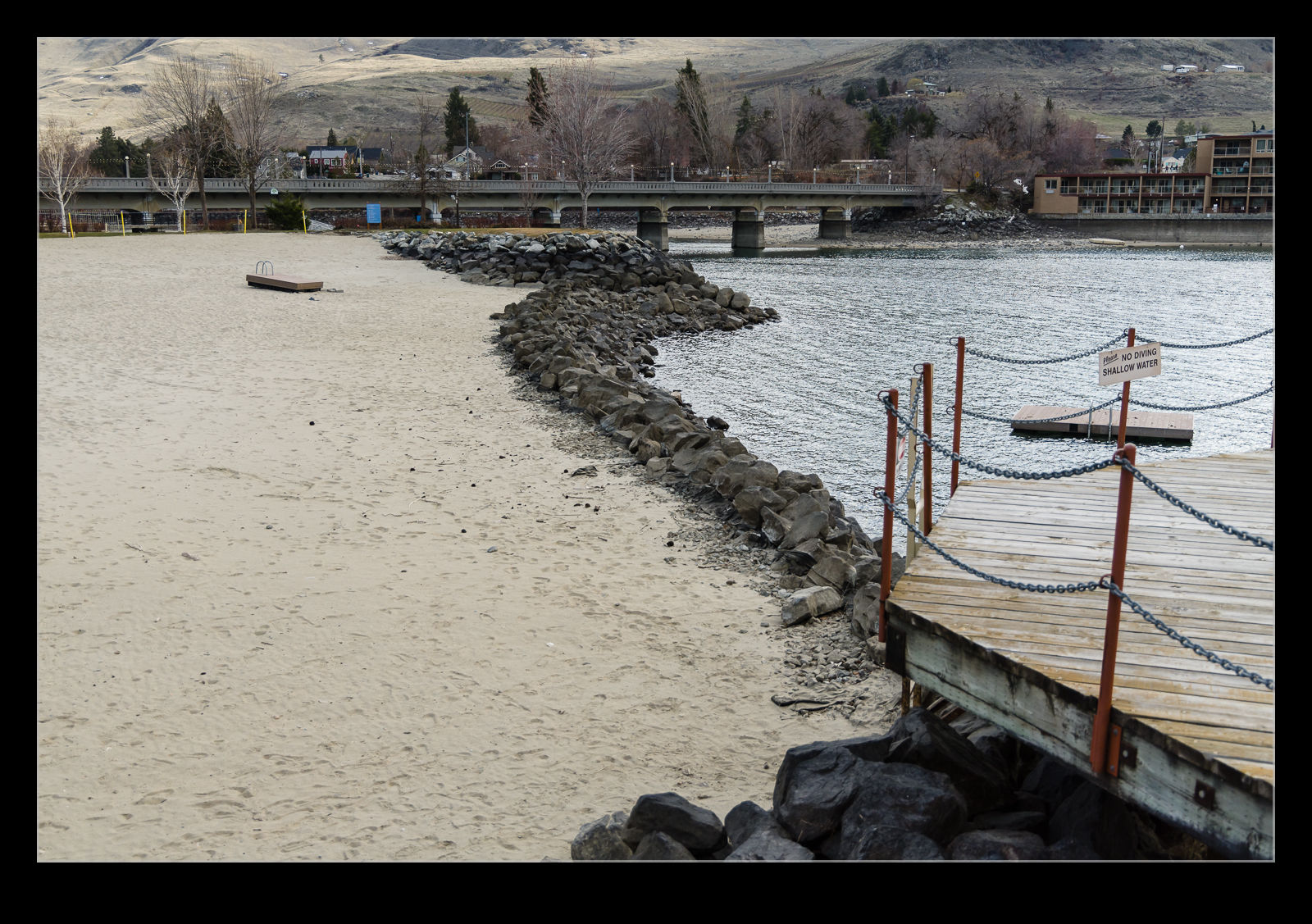