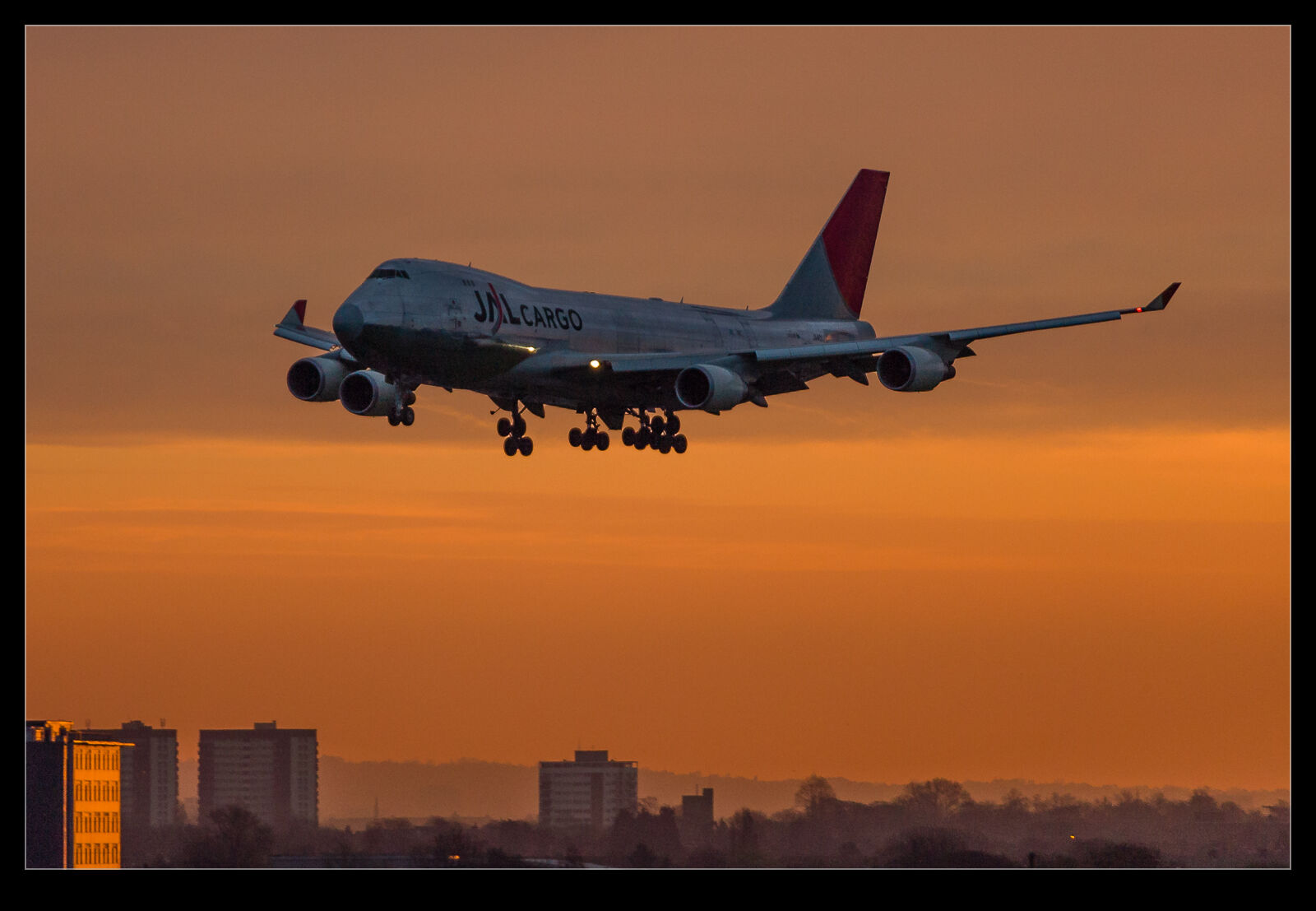 When we first lived in Chicago, I was working for a UK based company.  I used to make regular trips to London to check in with the mother ship.  For the return journey, I would usually take the morning flight back to O’Hare from Heathrow.  In those days, BA operated from Terminal 4 and there was a Hilton hotel attached to the terminal.  This made the whole process very easy.  Get up, walk across the bridge to the terminal and check in.  It also meant I could get the occasional shots of operations. 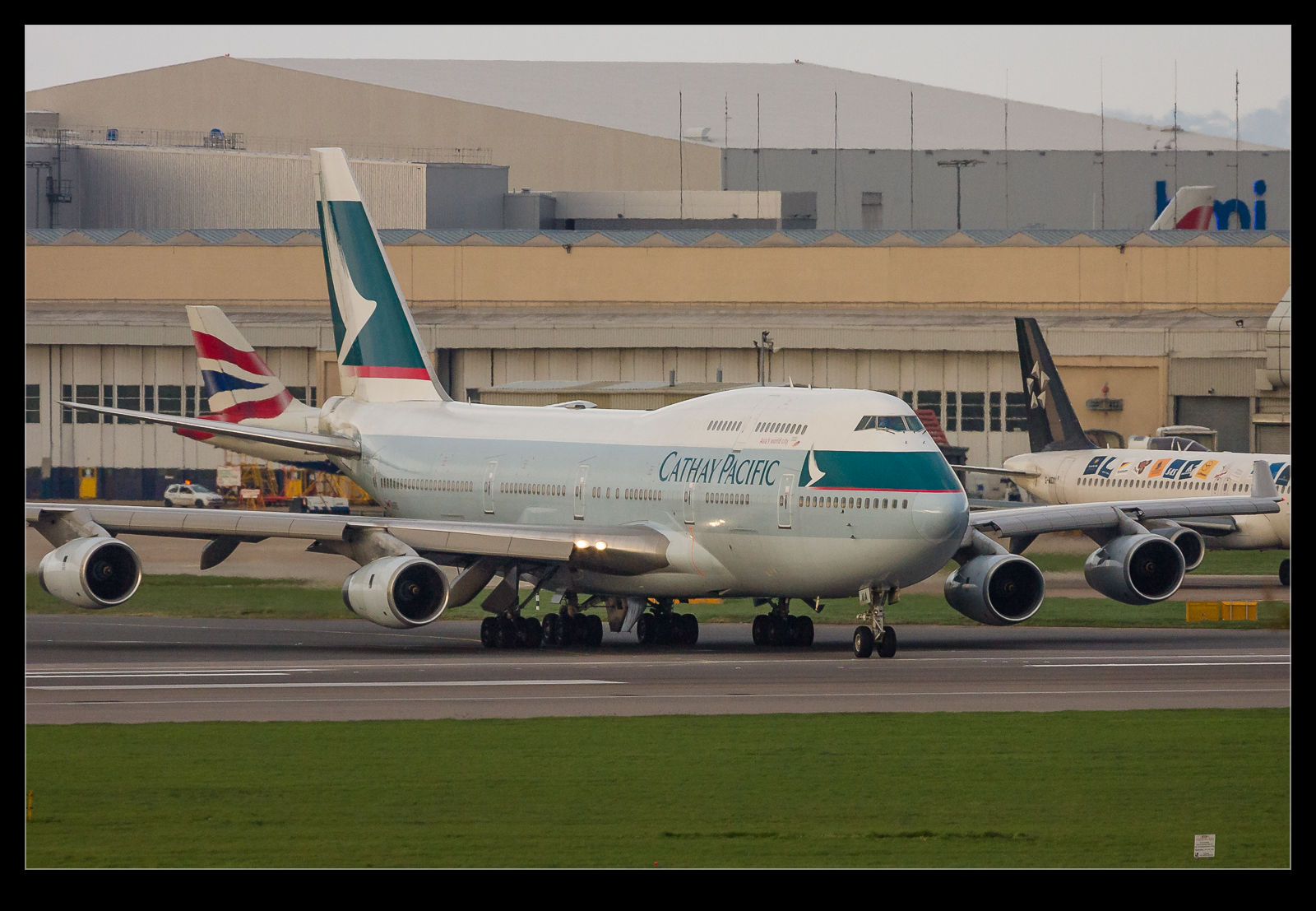 There was a fire escape on the side of the hotel that provided a view to the east and to a bit of the airfield itself.  It was a bit restricted as views go but it was not bad.  I could get some shots of the operations if the direction of the flow was right.  I would also get up early sometimes to see the arrivals coming in as the sun was coming up.  Here are some of the shots I got from there. 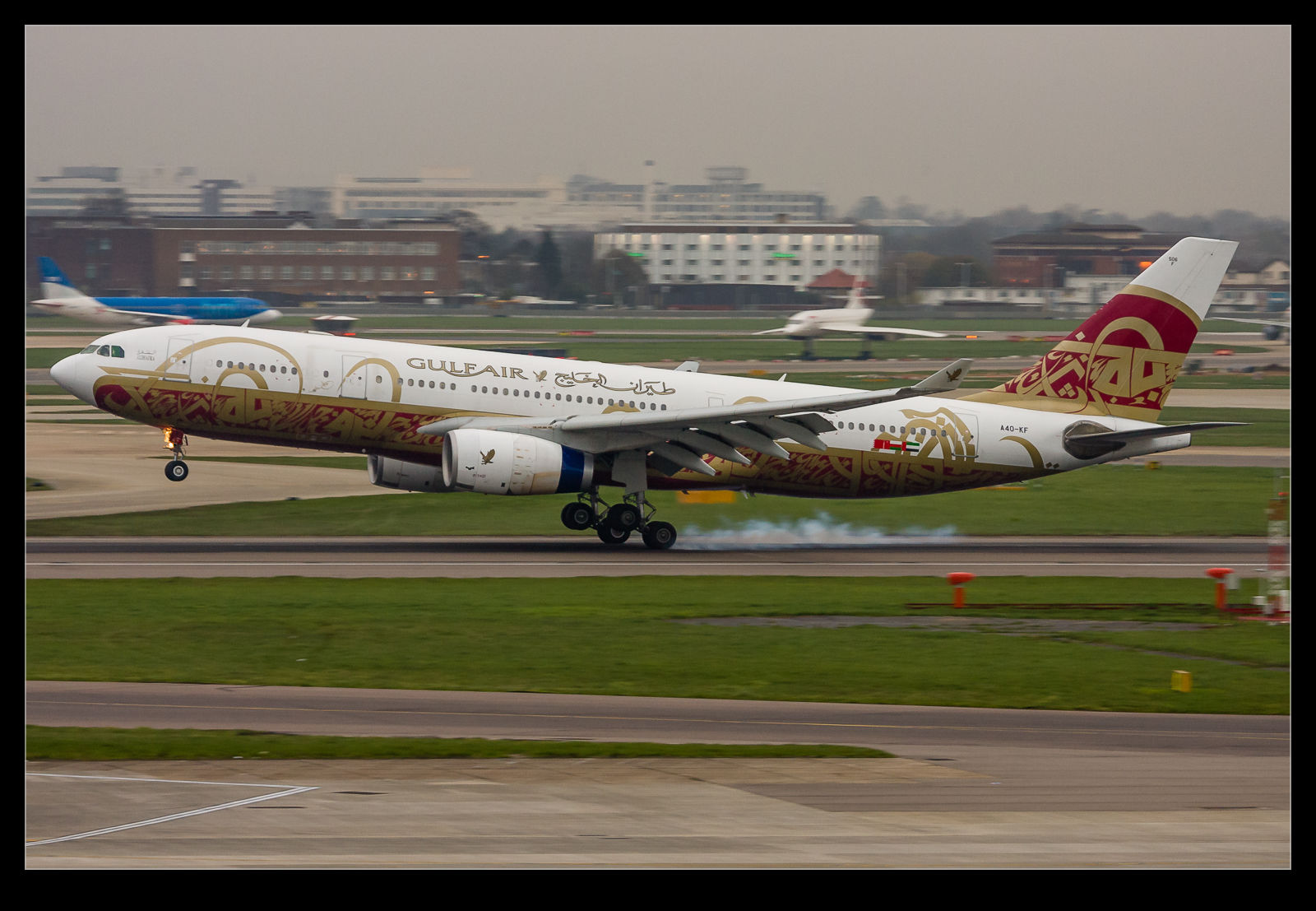 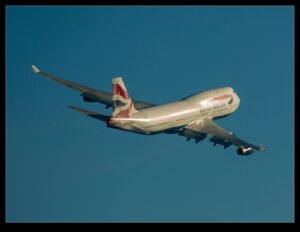 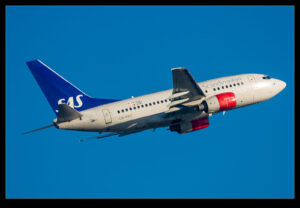 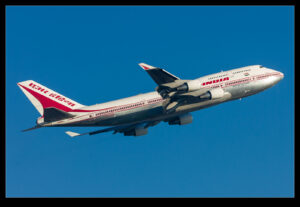 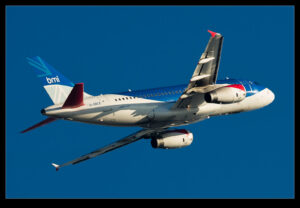 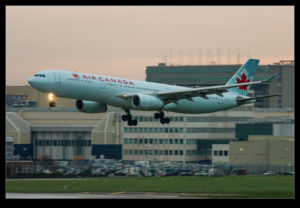 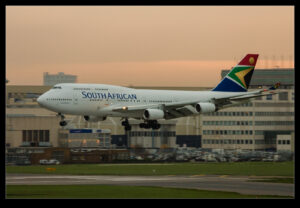 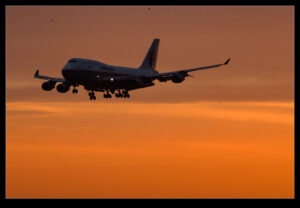 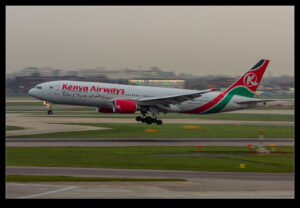 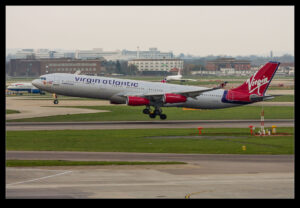 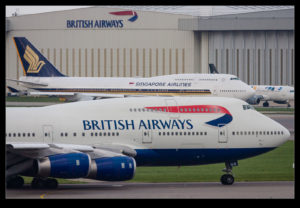 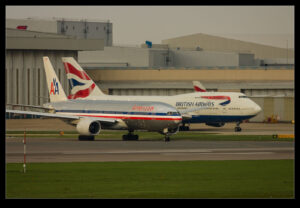 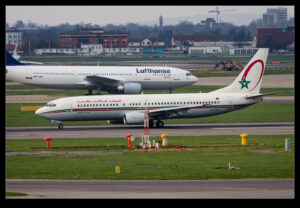 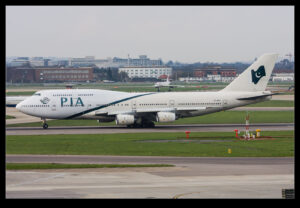 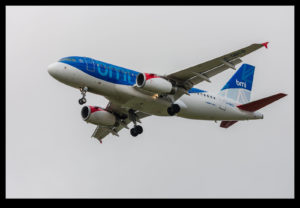 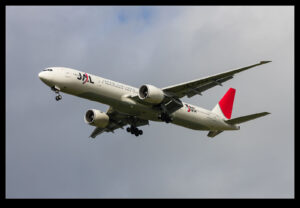 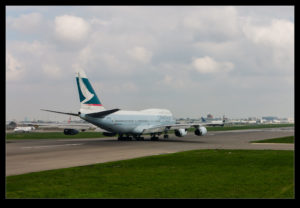