Some of the news clips I have seen recently were showing the firefighting activities underway in South America at the moment.  With their summer in full swing, wildfires have been springing up and they have brought in a variety of aircraft to fight them.  One of these is the Global Supertanker, a converted Boeing 747-400.  I saw this aircraft at the aerial firefighting conference that was held last year in Sacramento.  It was very close to approval at that time and we were allowed to check it out. 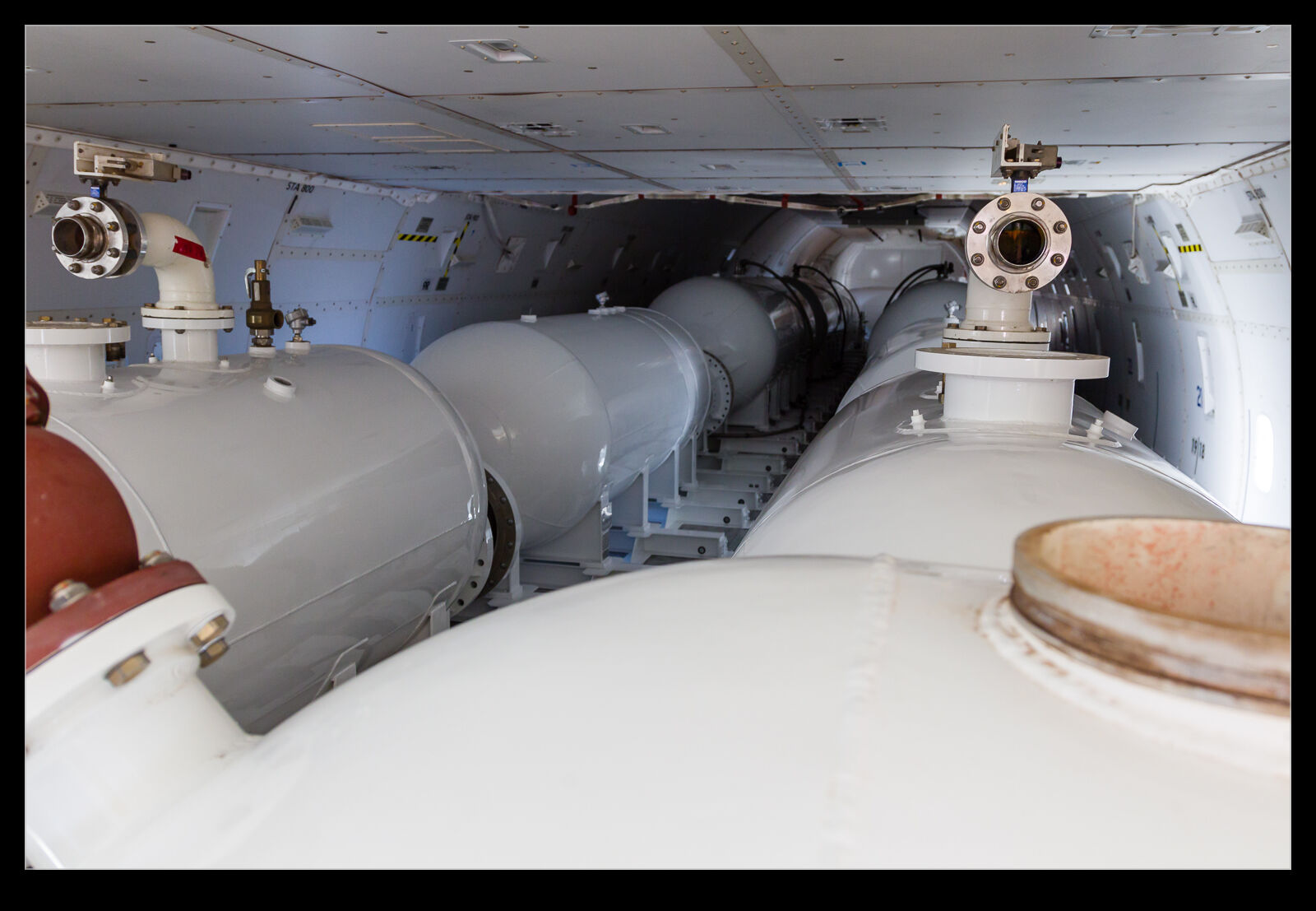 The systems had previously been used on a 747-100 airframe but they had been migrated to the 400 series jet.  The airframe was an ex-JAL aircraft that had undergone the freighter conversion program and seen some further service before being acquired for the firefighting role.  The tanks and piping had been installed and we got to see a bit of the interior during the event.  Unlike the 100 series prototype, this one had been given a nice new paint job and it looked great being straight out of the paint shop. 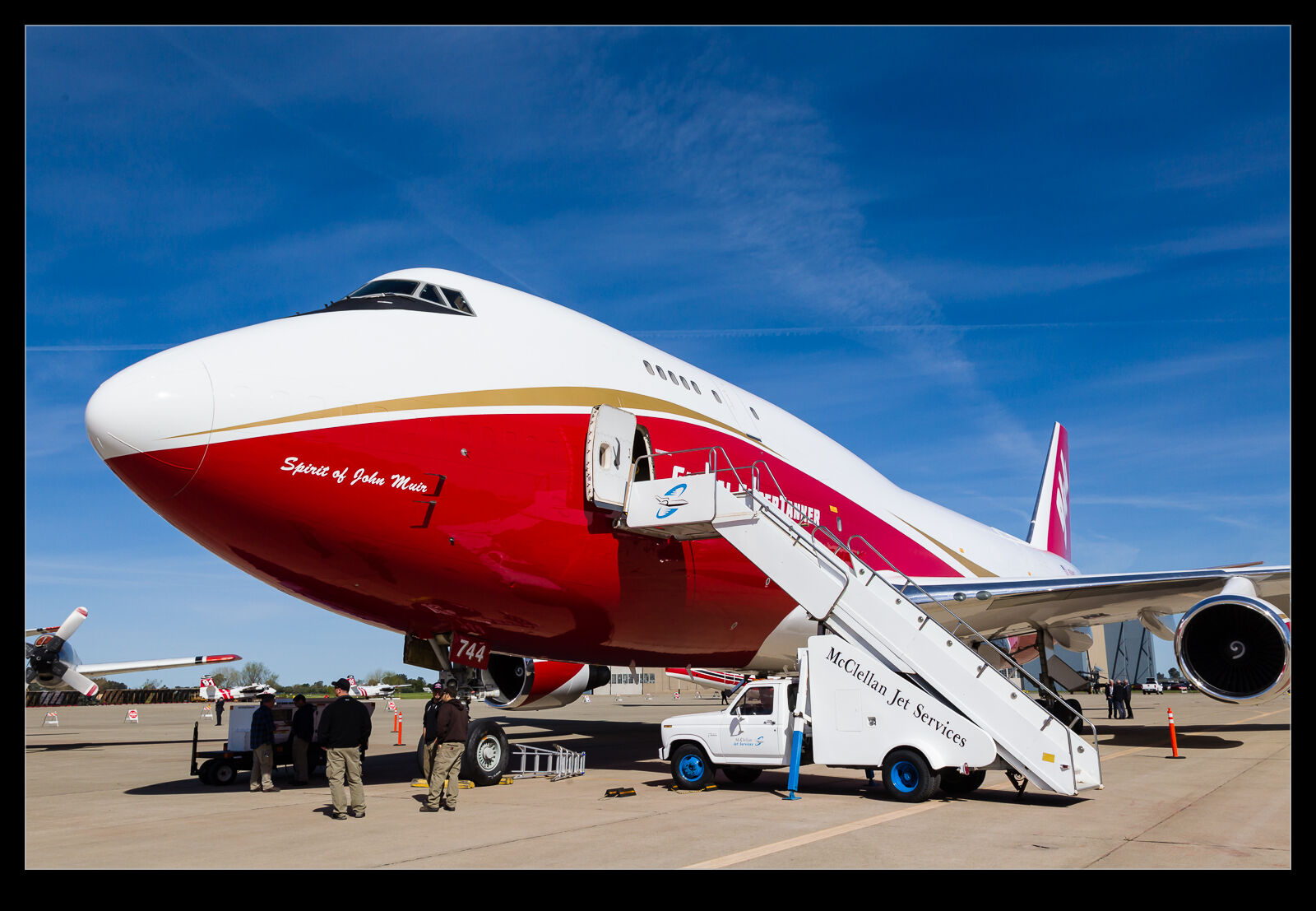 It dwarfed everything else on the flightline and ended up being the backdrop for the group photo of the conference attendees.  I don’t get to appear in that shot since I was taking it.  I can live without having my presence recorded I guess.  Now it is in operation, there are some rather more dramatic images being captured.  For the time-being, I will have to make do with these shots. 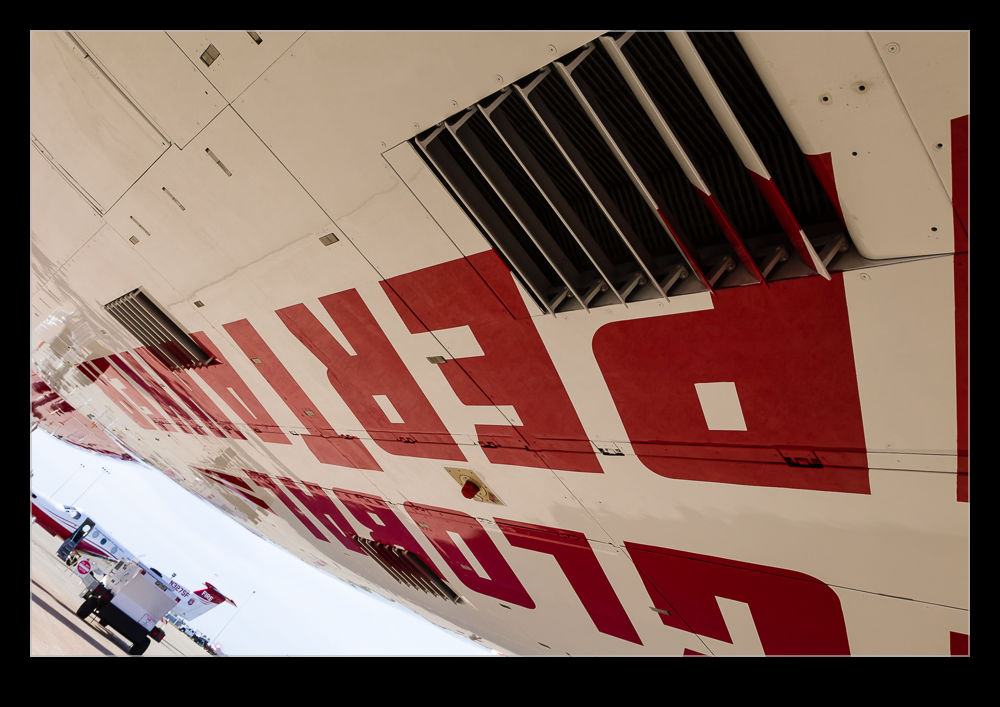 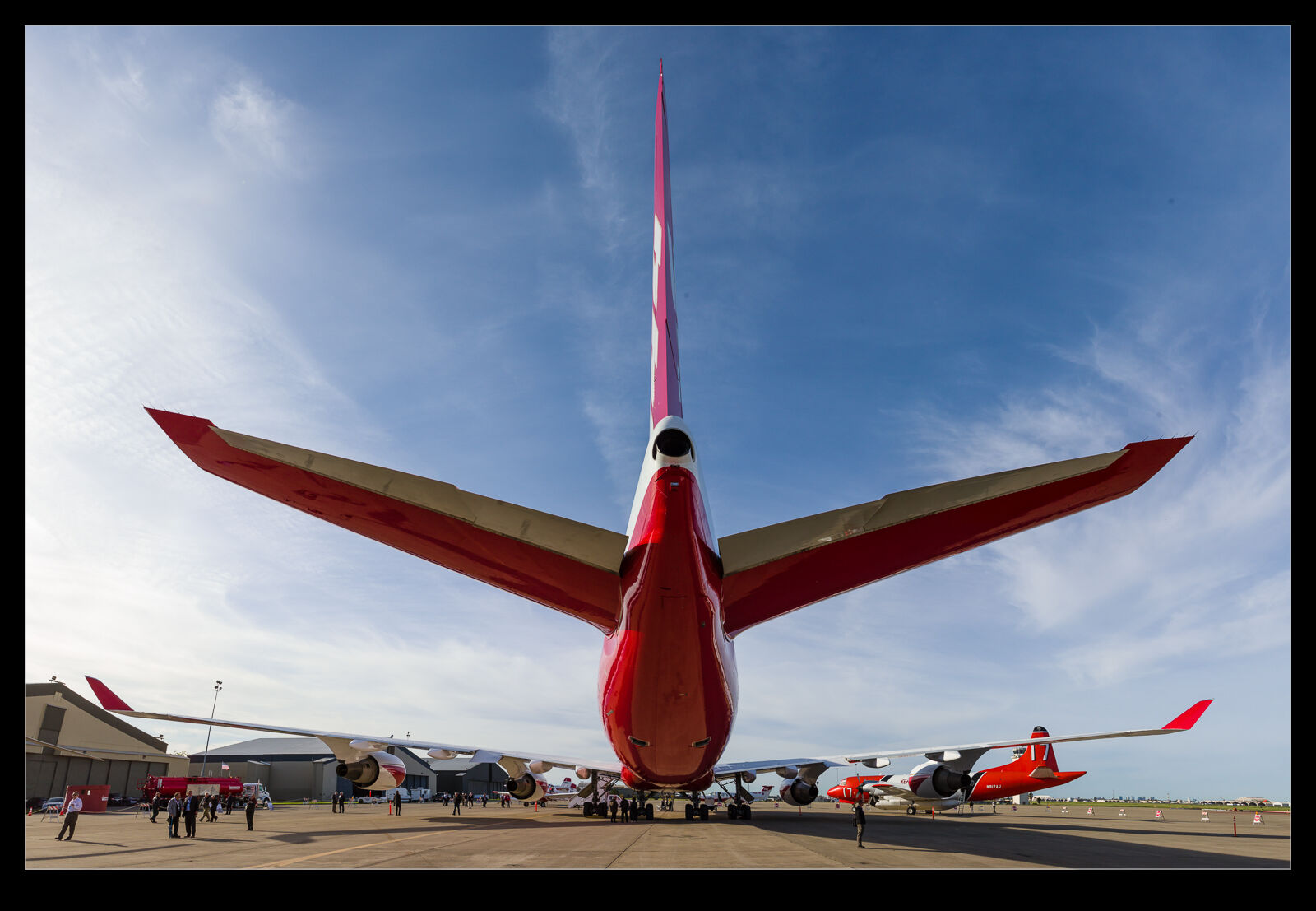