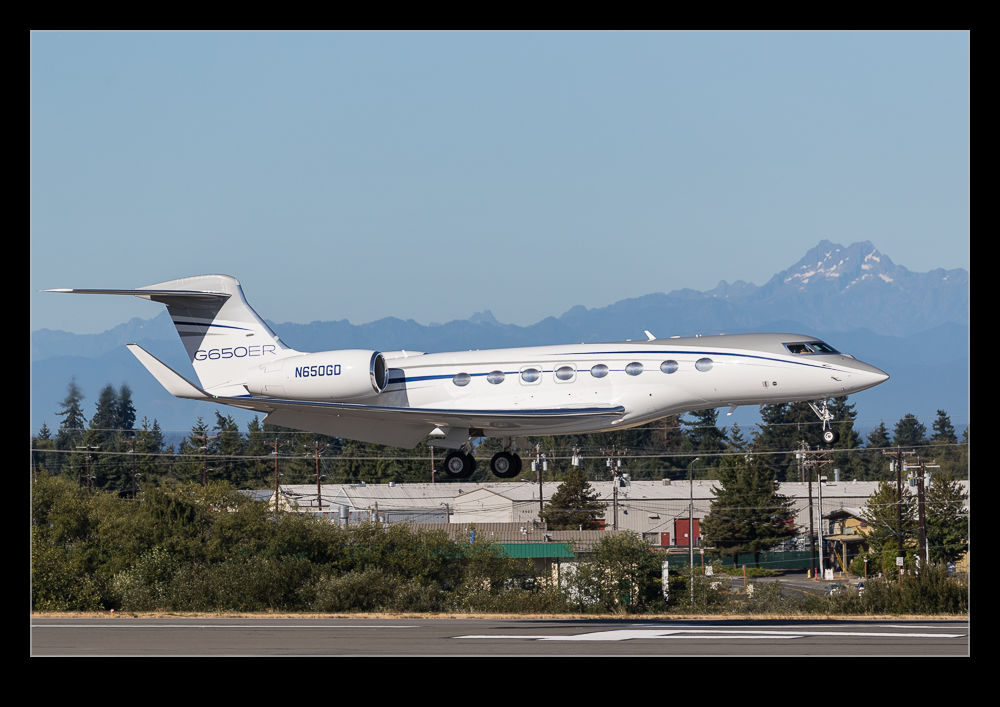 I missed the best of this event.  I got to Everett towards the end of a filming session with a Gulfstream G650ER jet.  An Astar was being used to film the jet as it flew some approaches.  I had actually noticed the jet online earlier in the day because it had been flying orbits over some of the islands and showed up on FlightRadar24.  I didn’t know what it was at the time but, once I got to Everett it all became clear.  I didn’t get anything of the Astar as I didn’t have the camera out when I first arrived but I did get a shot or two of the Gulfstream near the end of the flights.  Looked like a fun sortie to be involved with. 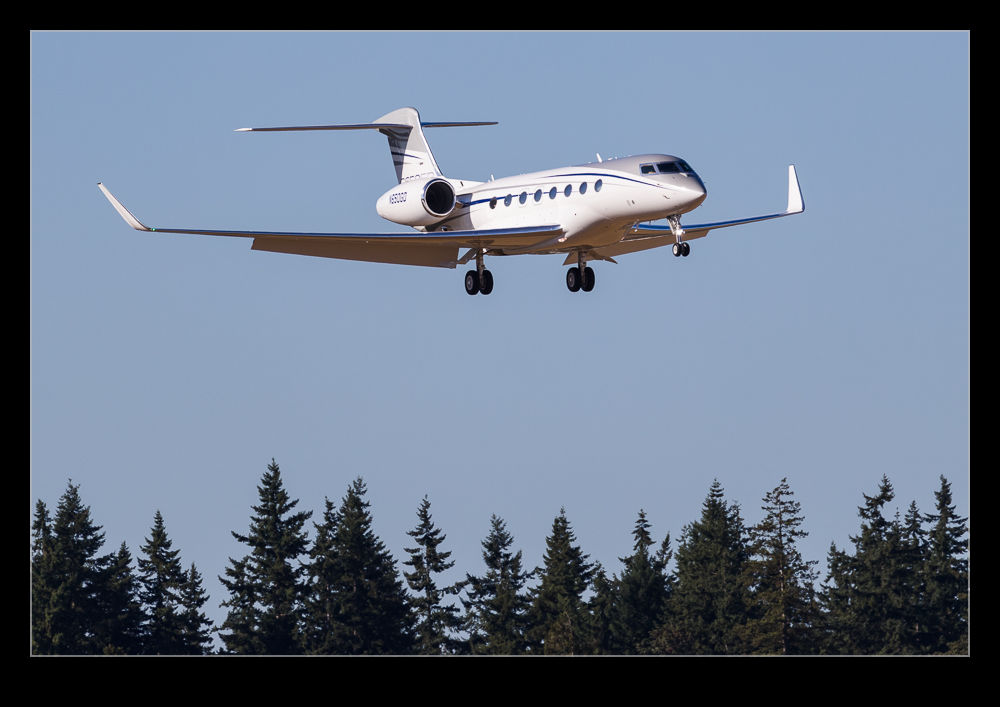