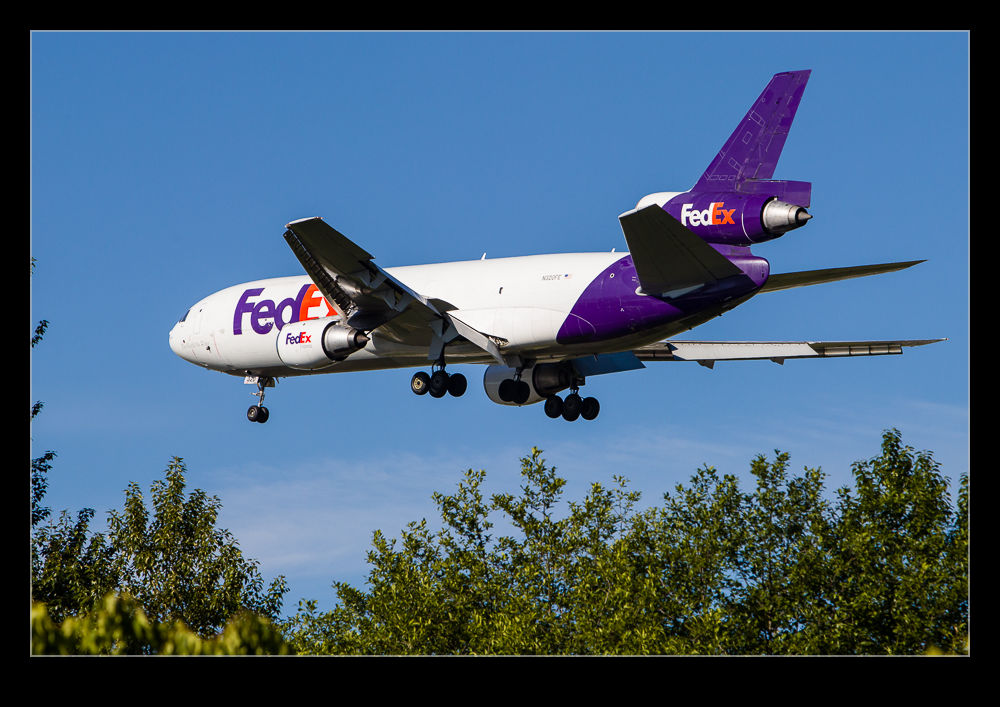 A recent trip to Seattle gave me some time at the very beginning and end of the day to pay a visit to SeaTac.  Plenty of interesting things are to be seen there.  One specific area of interest for me was the amount of traffic for FedEx.  They had a lot of movements with a variety of types.  (A contractor operates Cessna Caravans for them which I saw but did not get any shots of sadly.)  With FedEx just having announced a reduction in types in their fleet plan, this was a more interesting opportunity than it might otherwise have been. 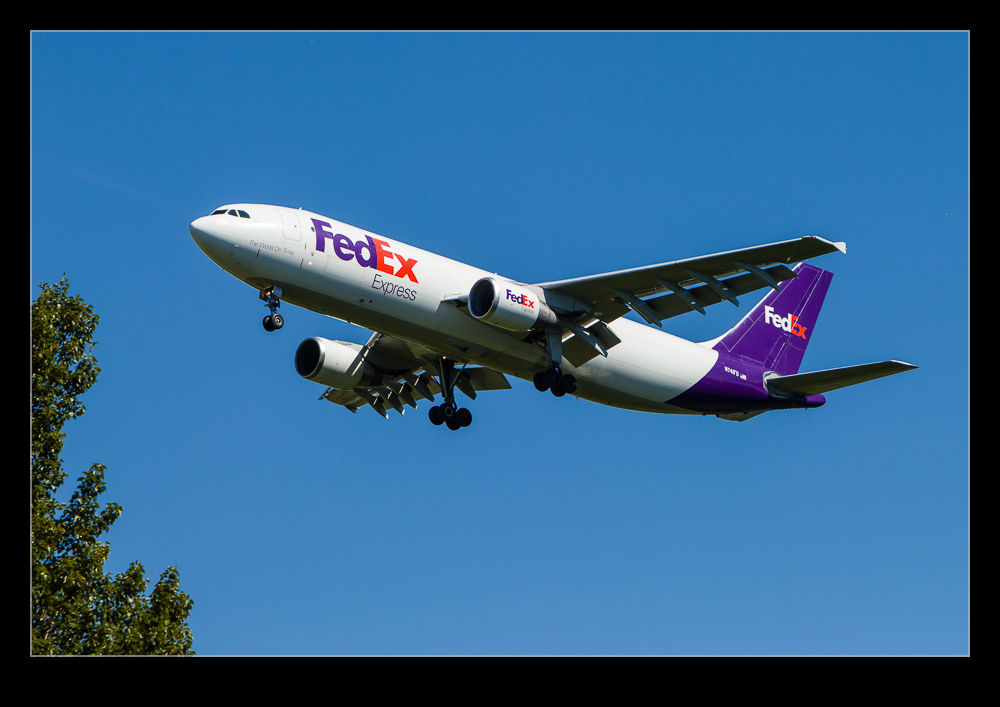 Two McDonnell Douglas types came through while I was there.  The MD-11s are busy as usual but I also got MD-10s.  Meanwhile, the Airbus A300s were also in use.  I don’t get to see them often and, since they are going to be retired in large numbers soon, I might not get many more chances.  With movements at the beginning and end of the day, I was able to catch them several times.  They were busy.  I am assuming the middle of the day is quieter for them so I didn’t miss much while at work. 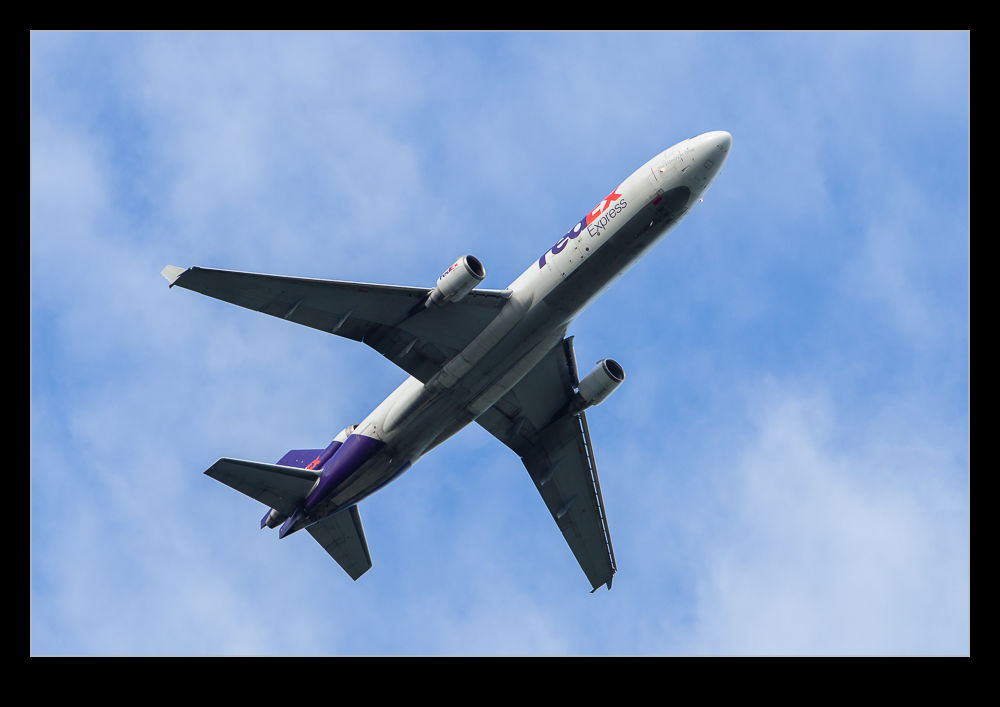 The only unfortunate side of shooting the FedEx jets was their departure profiles.  When on the departure end of things, I was generally in a good location to catch the jets as they came by.  FedEx was the exception.  I don’t know whether they practice rapid climb outs due to flying into some dangerous places or just for noise abatement (they do have some aging aircraft) but the result is that they climb fast and are much higher than average by the time they reach you.  Nothing much I can do about that of course but it was a bit of a shame.  Approach shots were not an issue of course.  The three degree glideslope is the same for everyone!  Time to enjoy some of these jets before they go for good. 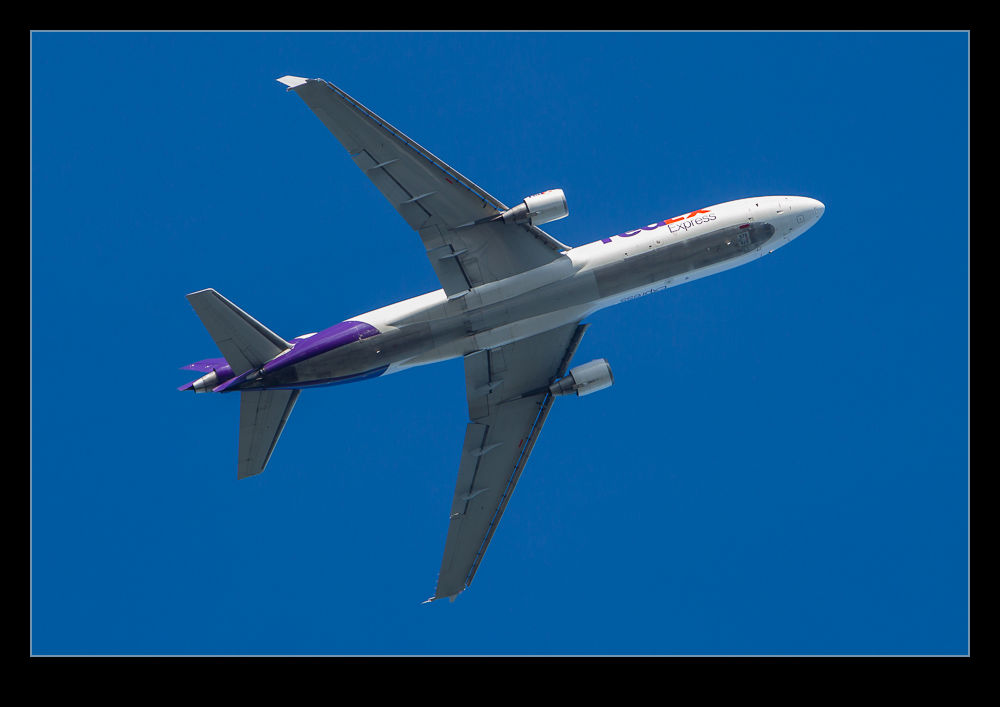 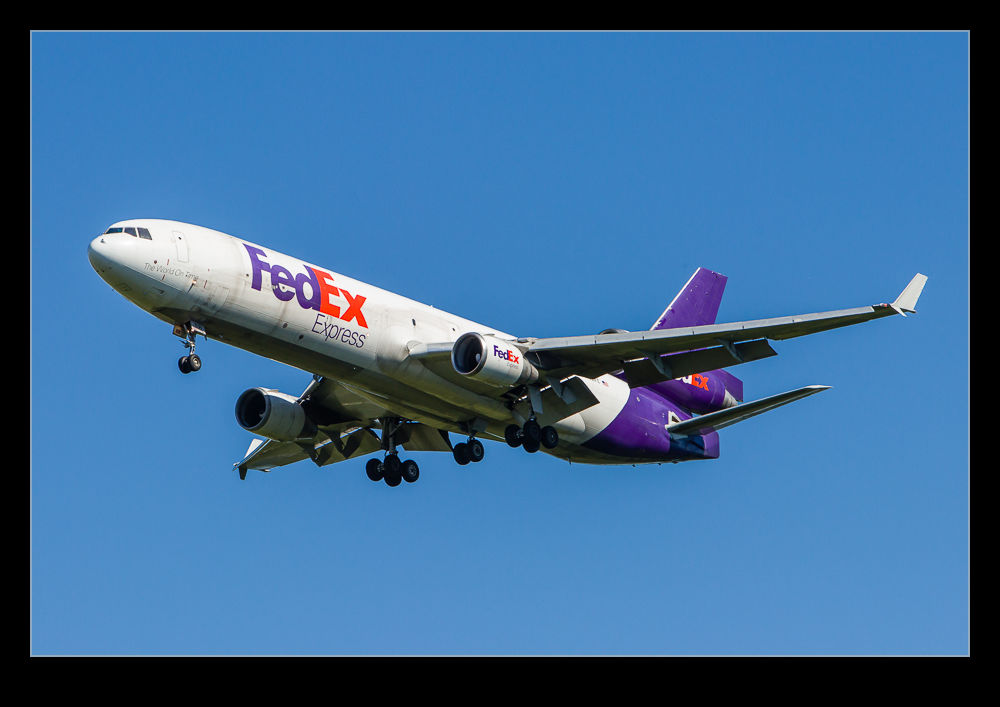 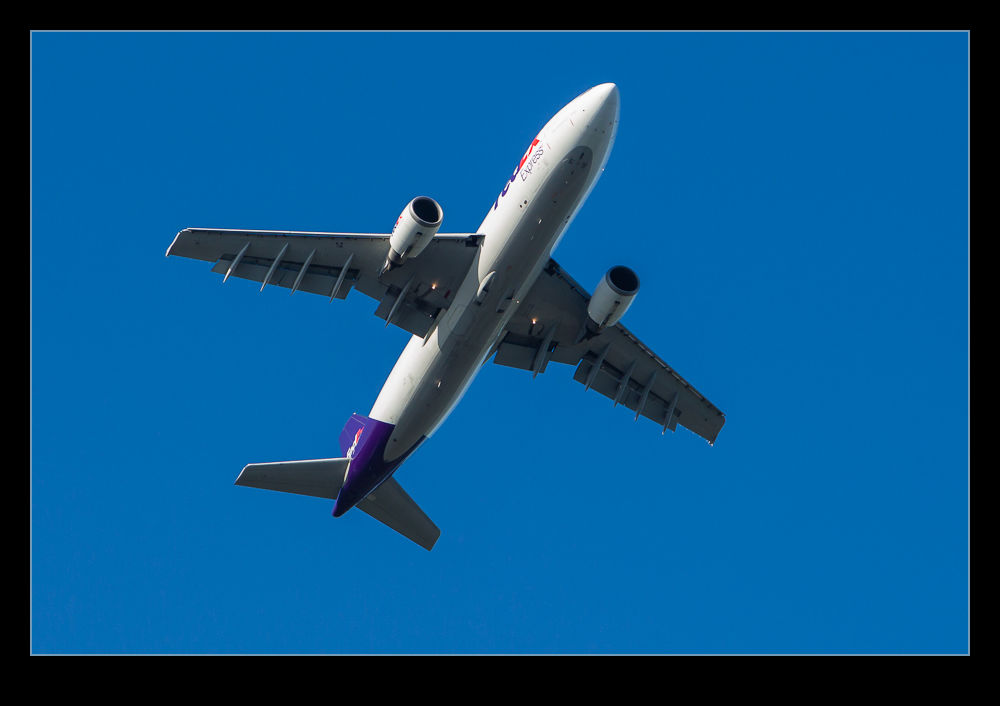