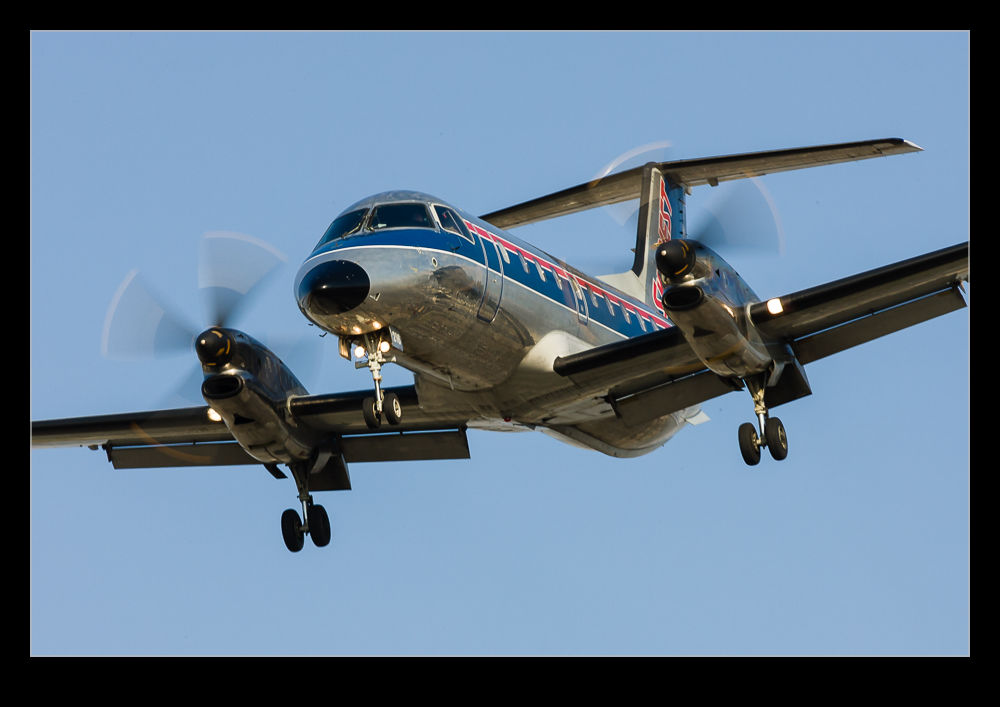 “You don’t know what you’ve lost ‘til it’s gone” as the song goes. These days a number of aircraft types are fading away and the previous lack of interest shown when they were commonplace gets replaced with a sudden wish to make the most of their final days. One type that is likely to be disappearing from the skies around here before too long is the Embraer EMB120 Brasilia. 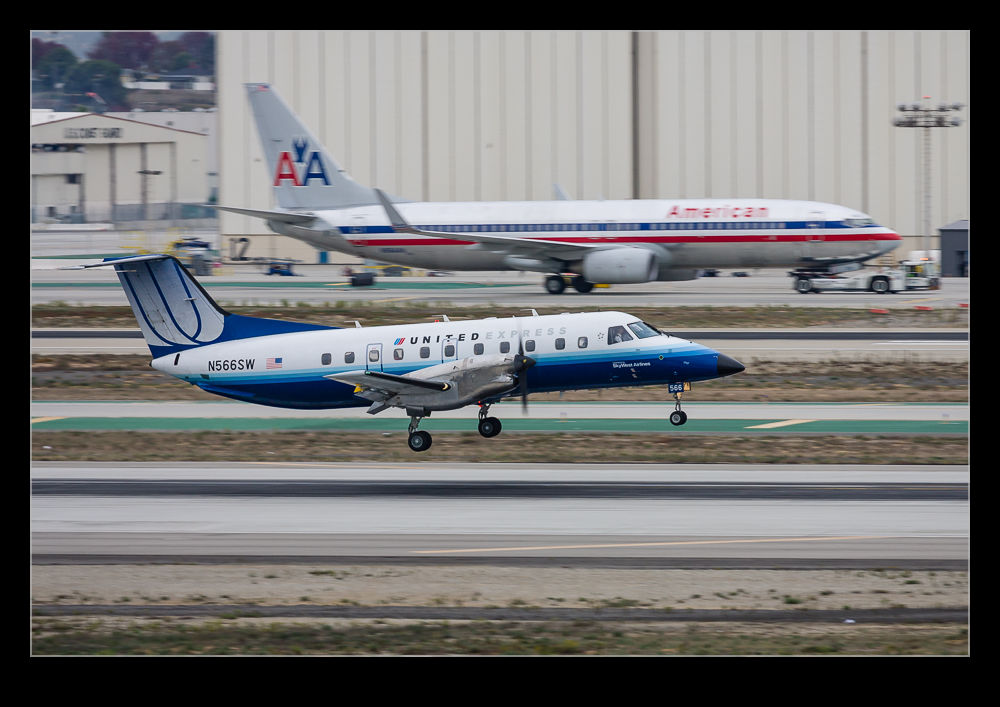 It isn’t disappearing in total but the largest operator of the type around here is Skywest. Skywest uses the Brasilia for their services and for those of United Express. However, the relatively small capacity of the type is making them uneconomical to operate – something the age of the airframes is probably not helping. I think I have only flown on one a couple of times when I was connecting on Comair from Cincinnati to Greenville-Spartanburg (and back) in 1990. I recall it being a rather noisy beast inside. 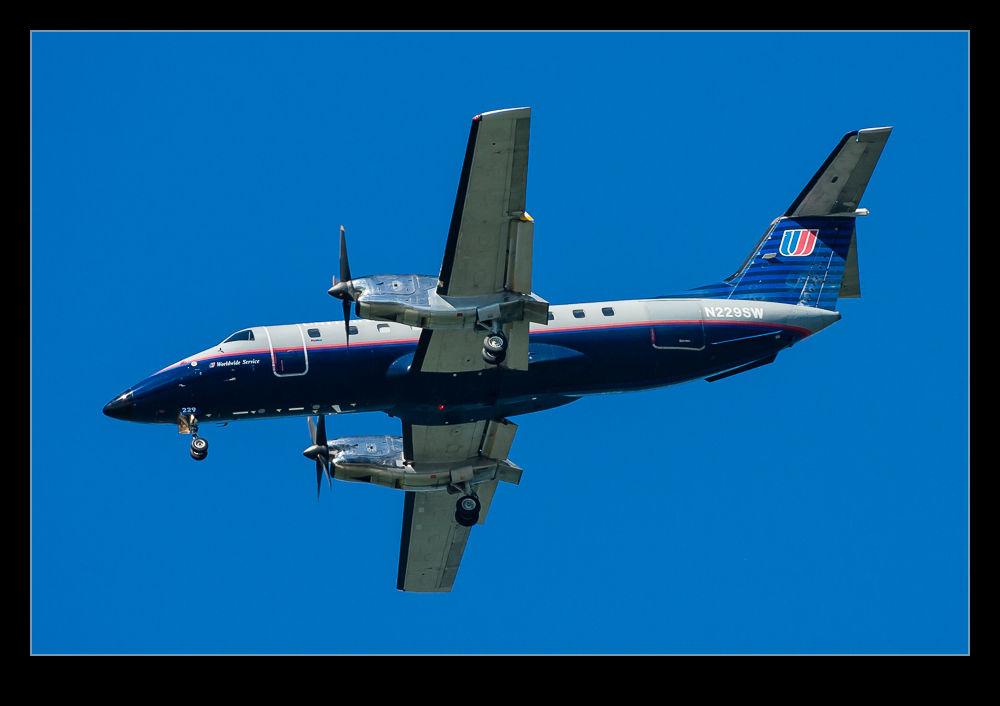 As Skywest draws down their fleet, they will soon be gone. Ahead of that time, here are a few shots I have gathered over the years.