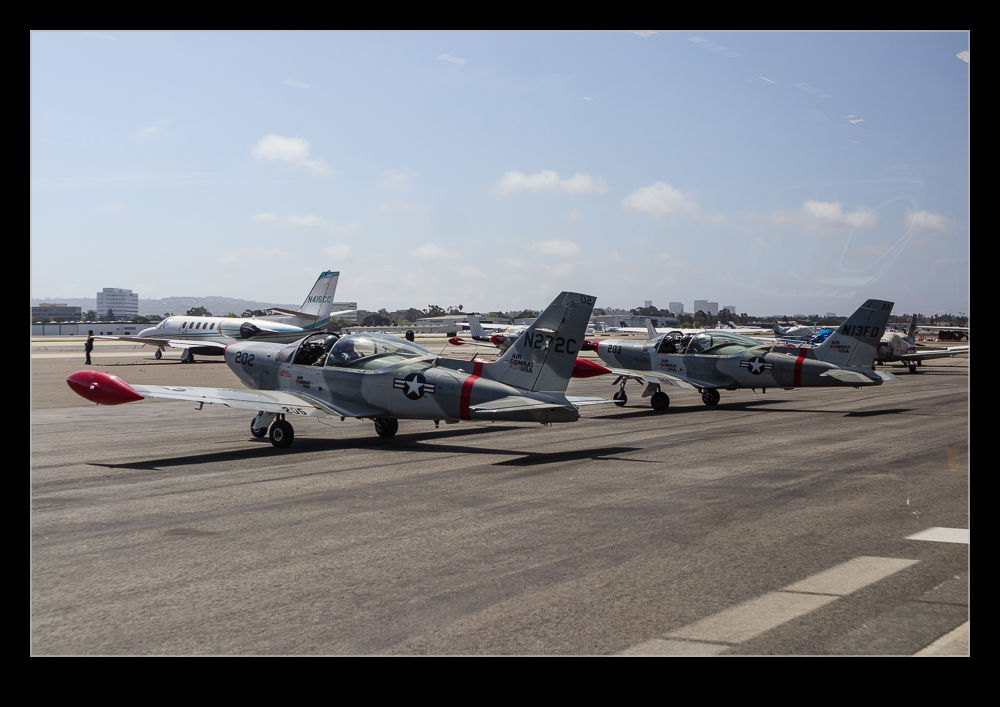 I got a little distracted while I was at Lyons Air Museum.  Out on the ramp were some SF-260s belonging to a company called Combat Air.  The company shared space with the museum and, while I was walking around, a couple of customers rolled up for their flights.  They were going off in a two ship sortie.  I don’t know what they had planned.  They may have been heading out to do some aeros or maybe they were going to try and see which one was the dogfighting star.

The 260 is a cracking little plane.  From a young age, this was a plane I wanted – something that has some serious performance that is enough for some militaries but is also available for anyone to buy (provided you have a fair bit of spare cash).  In piston form it is pretty good stuff but I also believe that you can get them with a turboprop which I imagine goes like stink.  Anyhow, the two customers were suited up, strapped in and they taxied out together.  We were advised that they would probably come our way on departure so I hung around for a while.  They had a fair taxi to the departure end and then needed to hold for a while but eventually they came into view and turned in formation over the top of the hangar.  I went back to looking around the museum so I hope they had a fun flight. 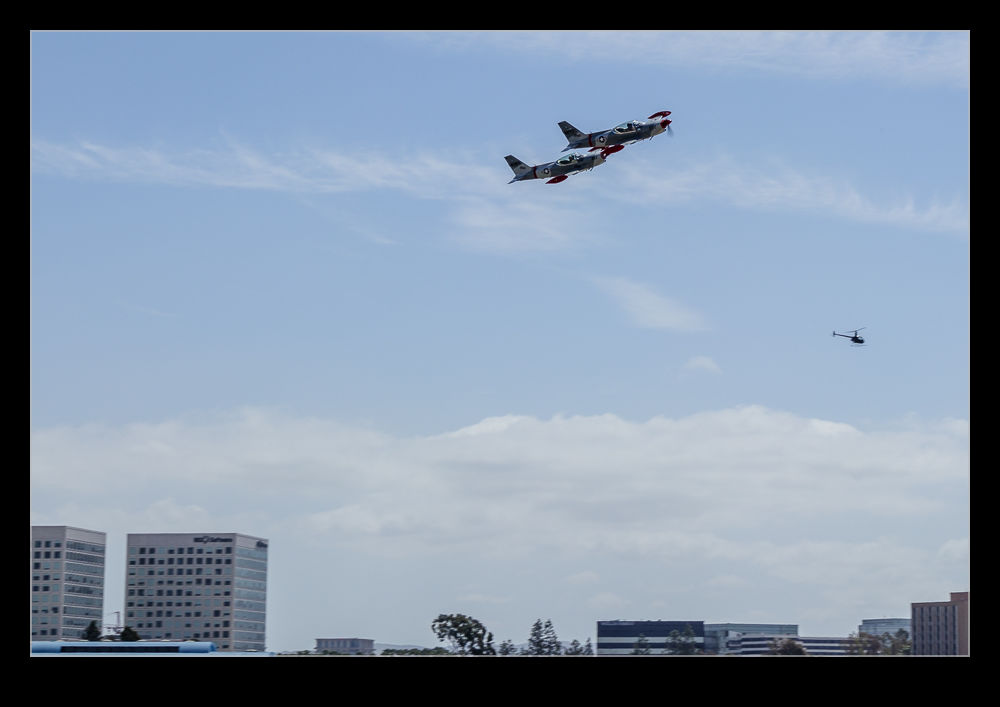