I have been to Addison in Texas a few times recently for work.  The trips have been pretty much in and out with little spare time so I have not been able to check out the Cavanaugh Air Museum before.  On a recent visit, though, my flight got in at a time that meant I could get there for the final 45 minutes that they were open.  Not a lot of time but better than nothing and the temperature was over 100 degrees so being out for too long was not going to be fun! 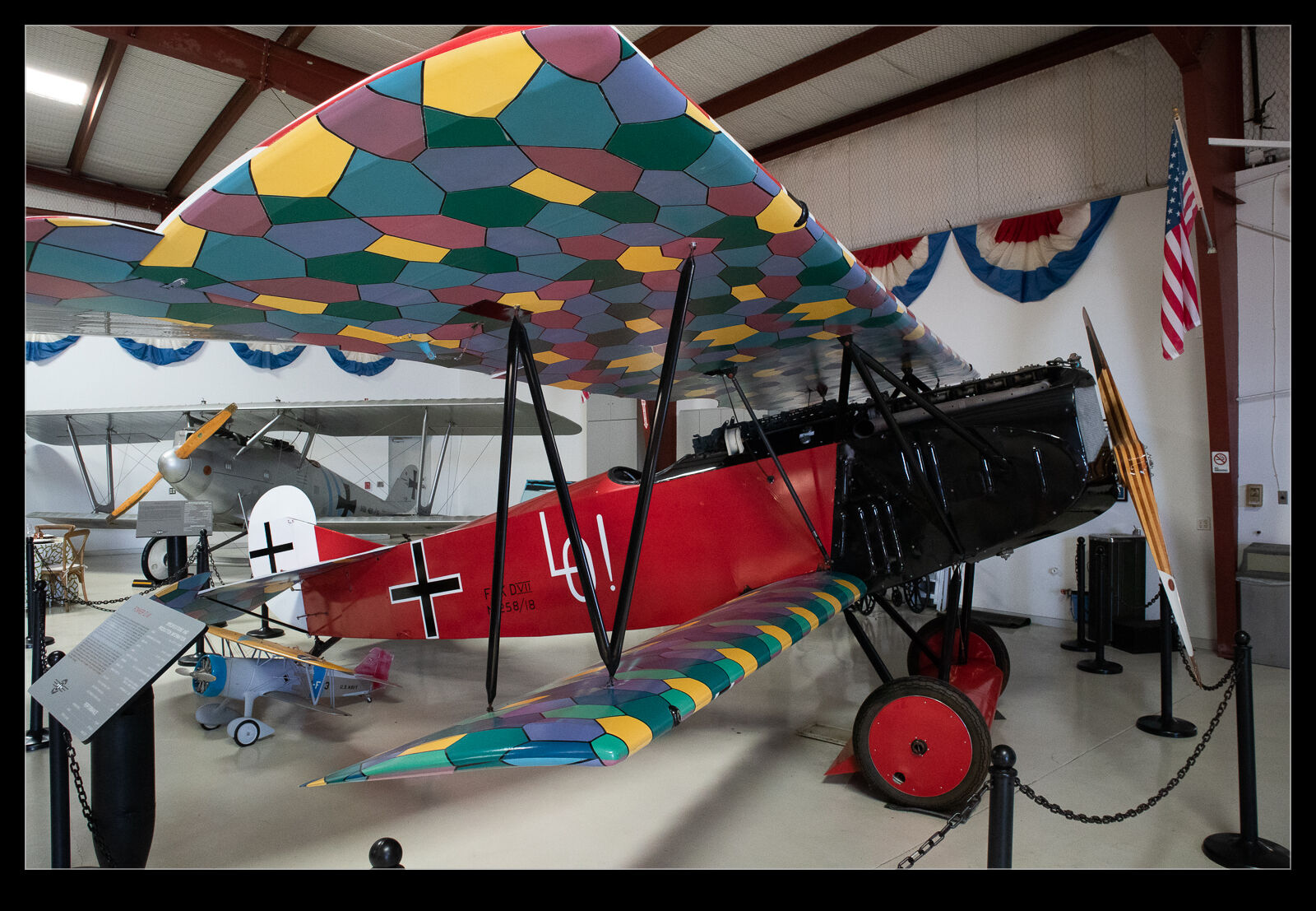 It was a quick trip around but still fun.  Some nice examples of aircraft in the hangars and a few interesting bits outside.  The intense sun meant they were hard to photograph and I wasn’t going to hang around out there too long.  The ramp was reflecting the heat even more so it was roasting out there.  Lots of nice stuff but the F-104 and the pair of A-1 Skyraiders were probably the high points for me.  The painting gallery was also well worth a look and it was in the air conditioning so definitely a welcome spot. 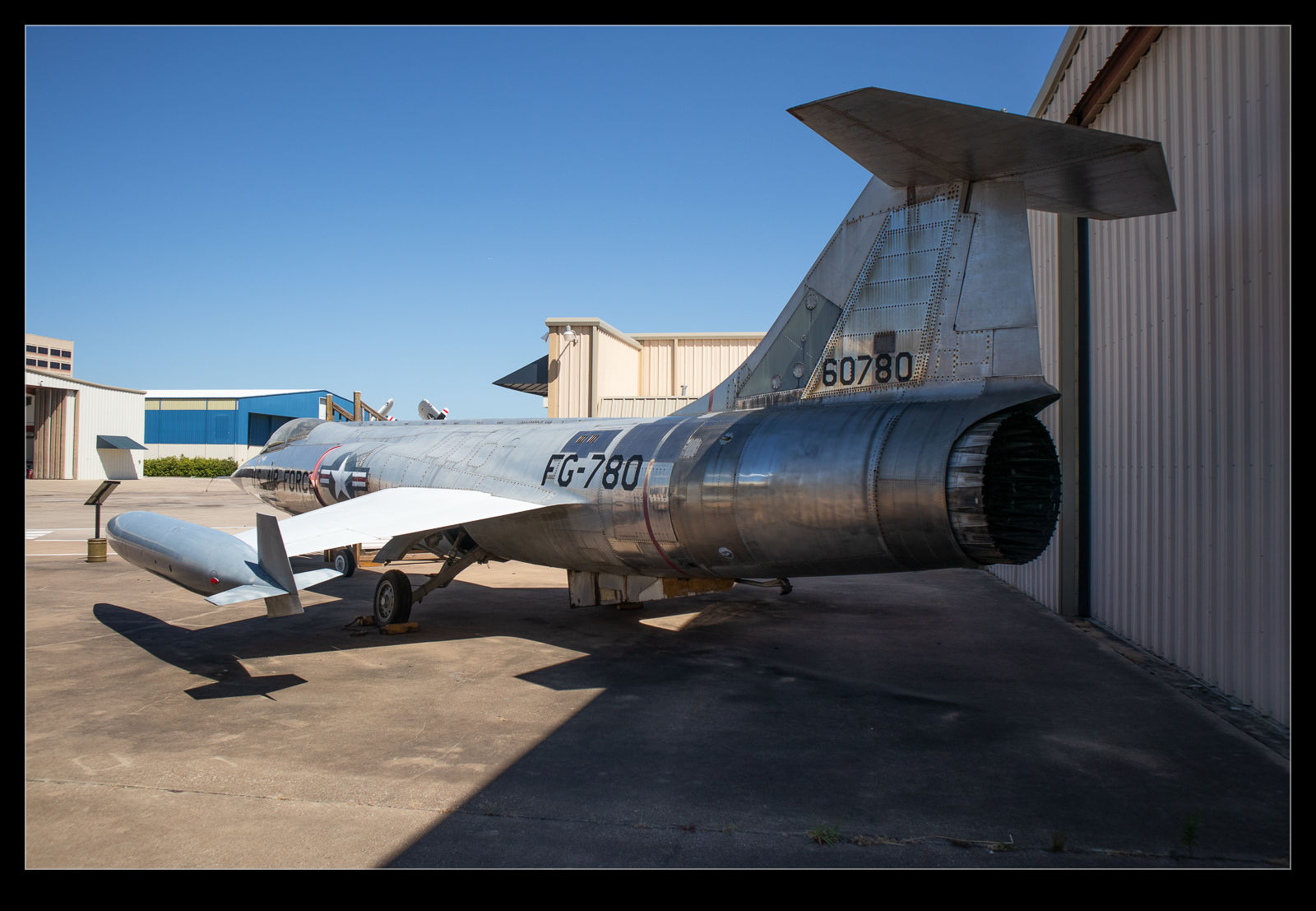 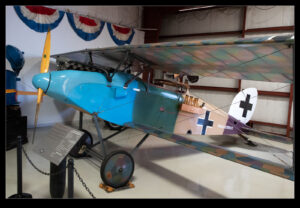 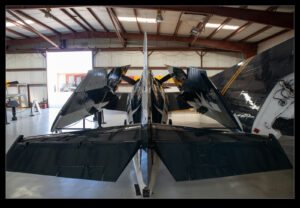 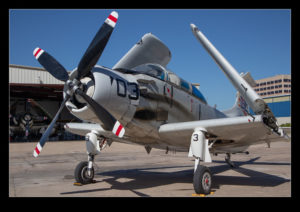 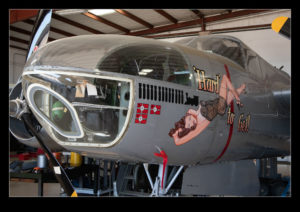 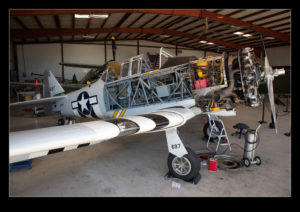 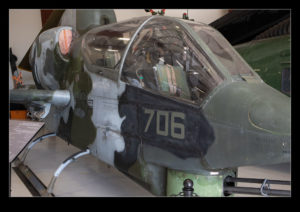 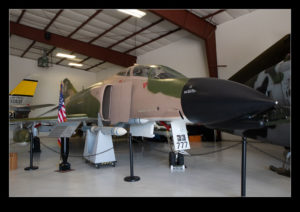 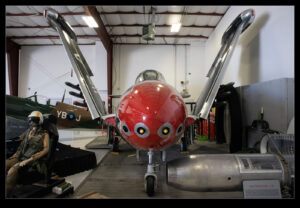 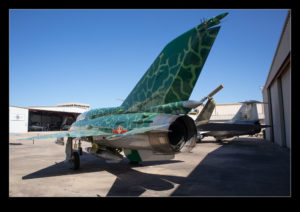 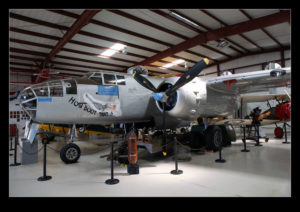