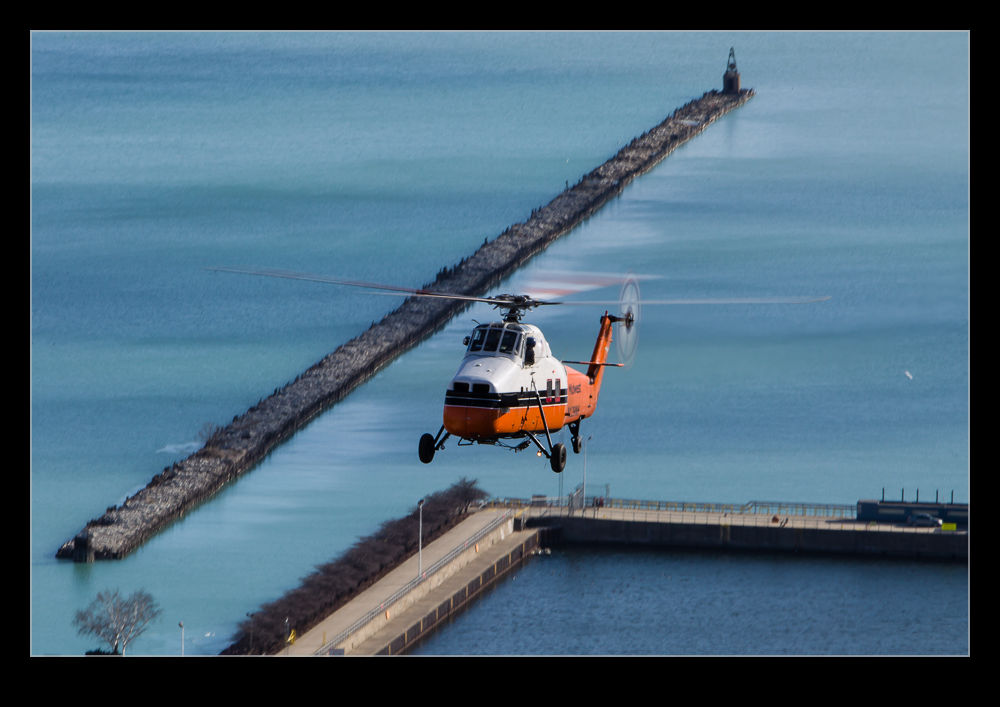 I wrote previously of a lift that took place at the Hyatt Regency Hotel in Chicago. Erickson undertook this lift with the massively powerful S-64. However, they did not manage to finish off all aspects of the lift and a follow up job was required. Since the largest items had already been dealt with and the remaining items were either light enough for a smaller helicopter or could be broken down into parts that were light enough, the remainder was contracted to Midwest Helicopter with an S-58T. 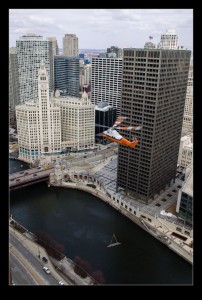 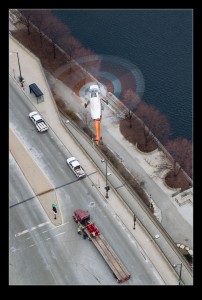 I was planning to join them on the roof but it turned out that the team contracting the lift had already got one of their guys on a neighboring roof taking some shots and I could join him. This roof was higher and up sun from the majority of the action so a great spot. I gratefully accepted their offer. (I should note that I also tried something new this time. However, it didn’t work out as planned. I should write about it here but I think I will get it working properly before I tell the full story. Everyone prefers a happy ending and I am no exception.) 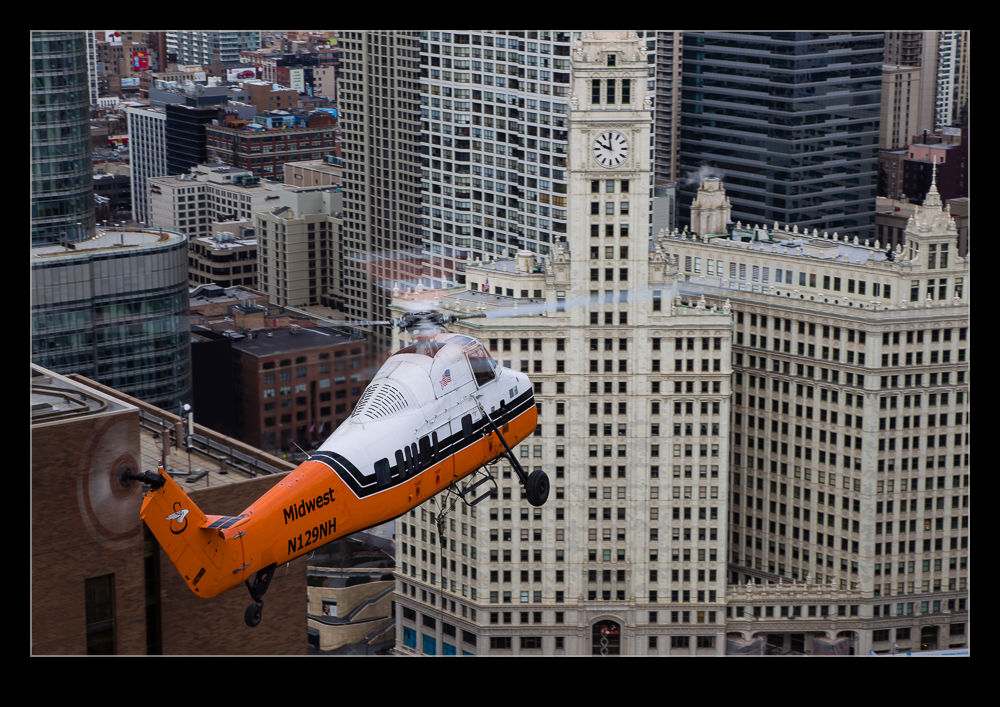 The lift went well and I got a lot of shots (and some video of which more another day). The same problem as the previous lift affected things with the wind meaning the helicopter was tail on to me most of the time. However, this time it was more than compensated for by the scenic background and chance for some nice wider shots. I was happy with the outcome. 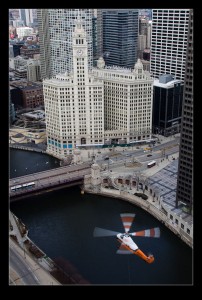 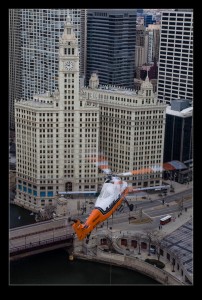