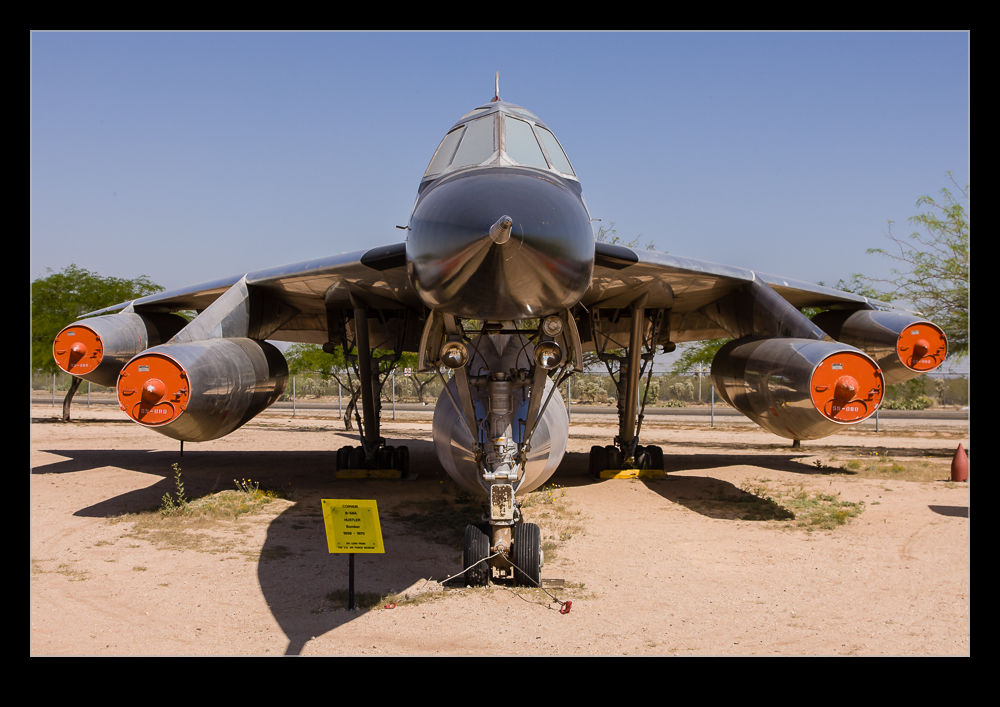 A few people I know recently had pictures up on Facebook of the B-58 Hustler bomber. This was a supersonic bomber from the cold war era. It was a beast of an aircraft and one that I would love to have seen in action. Sadly, they were all withdrawn from service long before I had a chance to see one. However, there are a few of them scattered around museums and I have seen them in person, even if it is not quite the same. I thought I would throw in a few shots of my own of these outstanding looking jets. 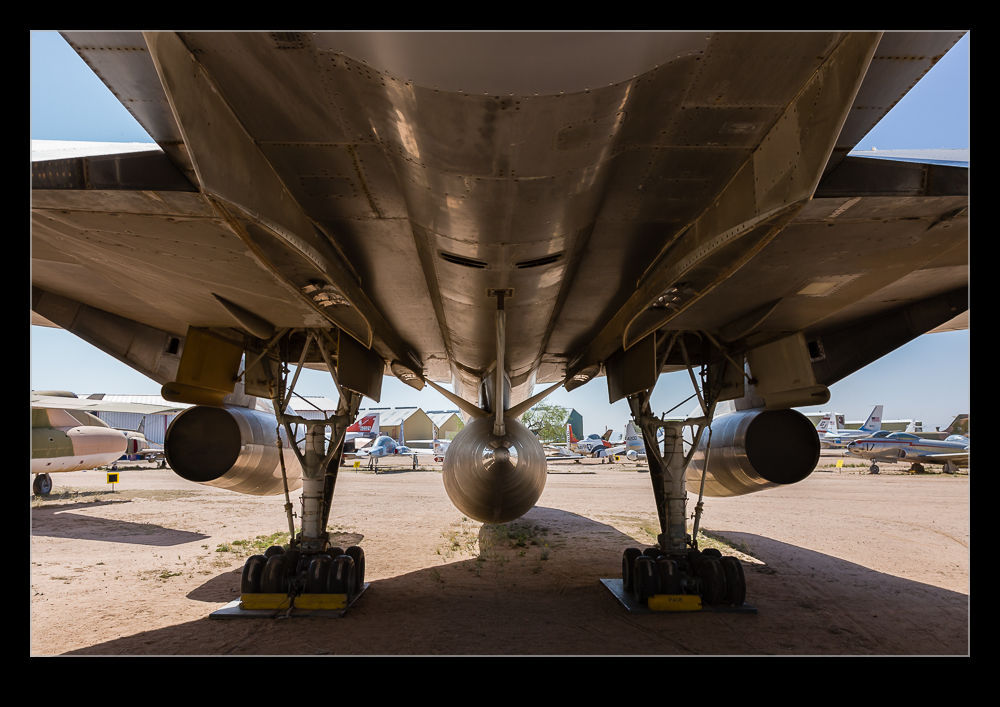 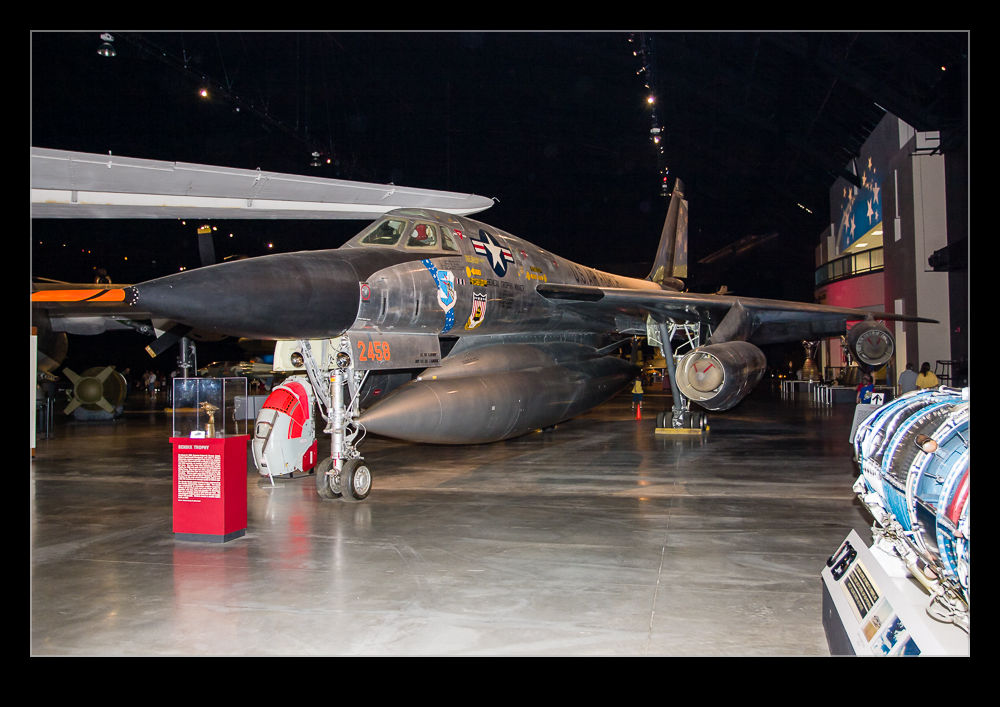