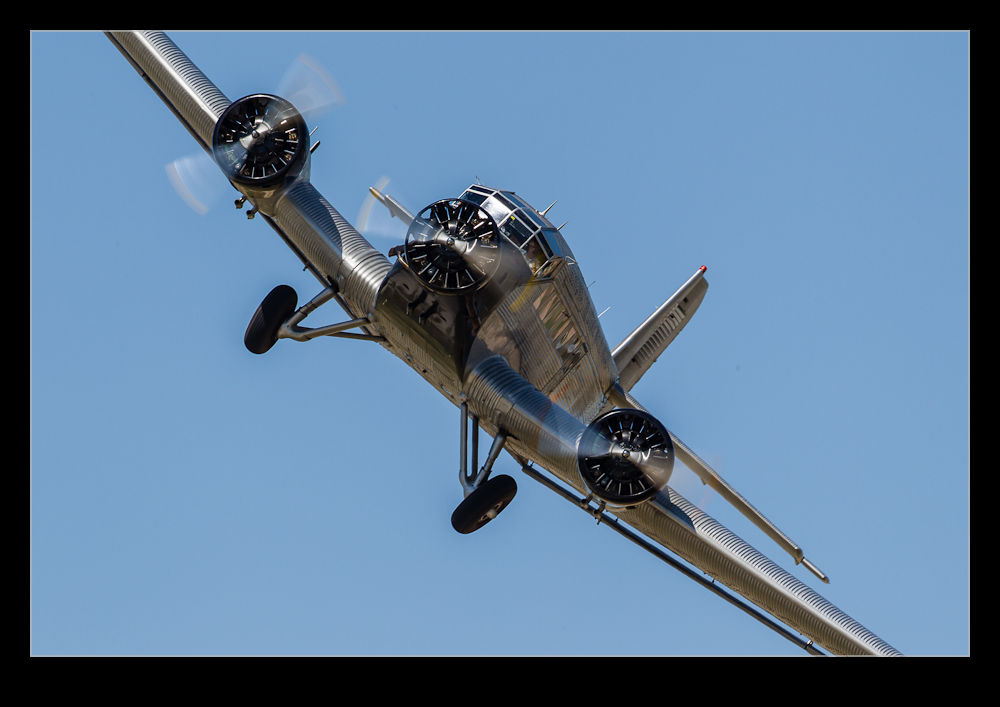 Up to now, I have barely mentioned the flying display.  Every afternoon, there is a combination of demonstrations by manufacturers and performances by airshow acts.  The elements of the show vary during the week with some days being more focused on jets or warbirds and others in lighter aircraft.  There is also a night show on the Saturday evening although I had headed home before then so didn’t get to see it. 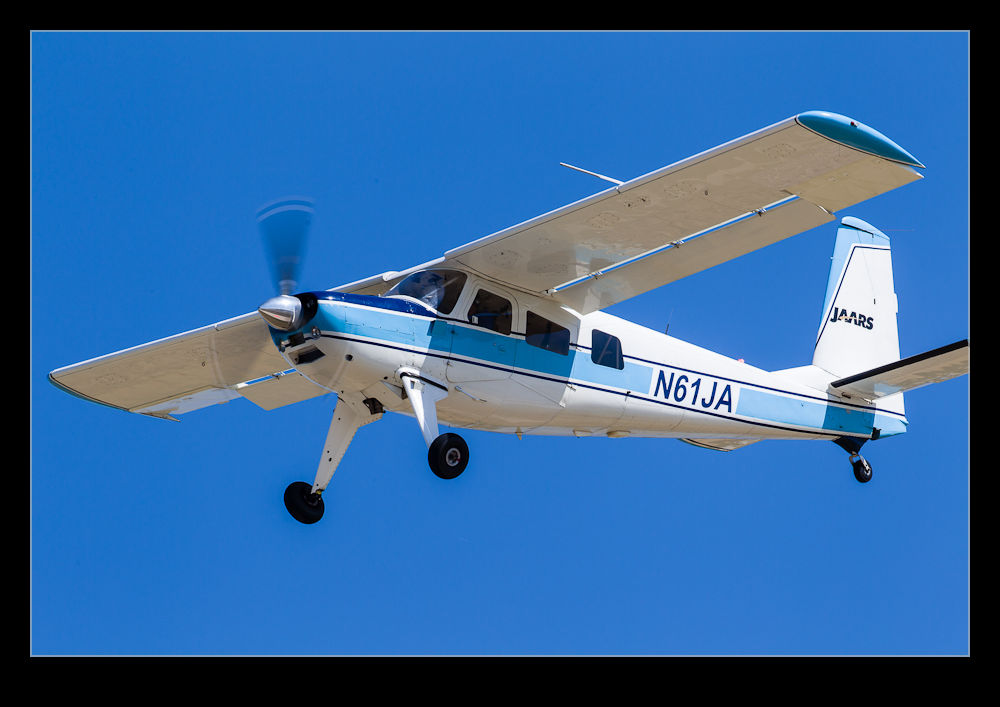 I did get a pass to the ditch for the flying display on one day.  This is an area between the taxiway and the runway which puts you a lot closer to the performers and you obviously don’t have anyone between you and the show – unless Duggy the DC-3 gets parked in an awkward spot of course! 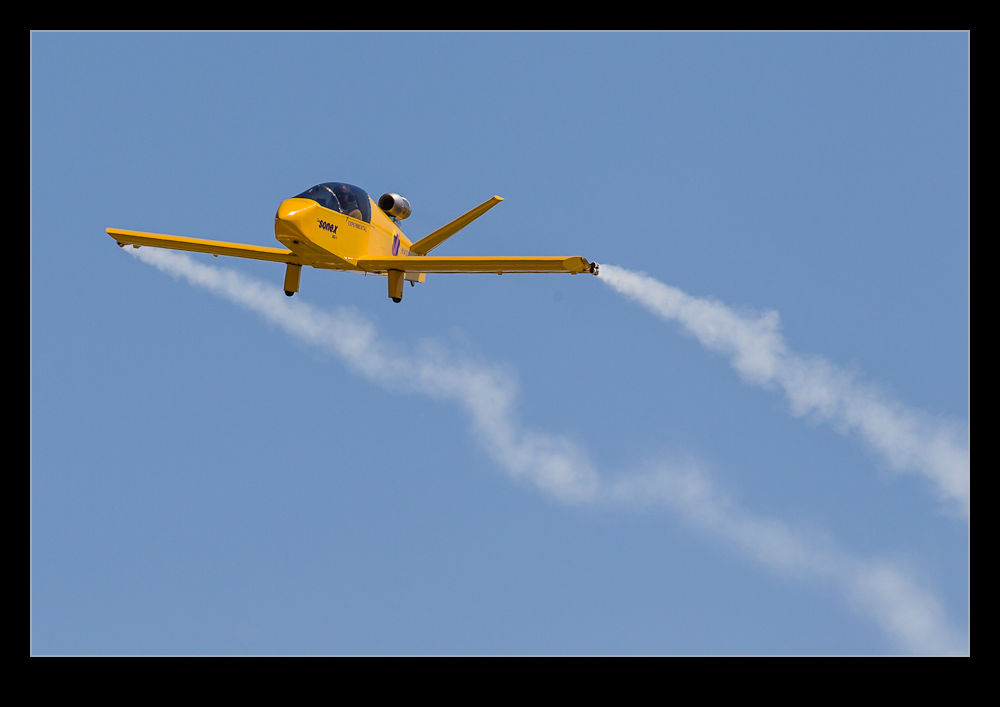 I took a bunch of shots during the display of course – that was why I was in the ditch.  I won’t even try to cover it all (and more of them will be included in the GAR coverage).  However, here are a few as a taste of what was flying. 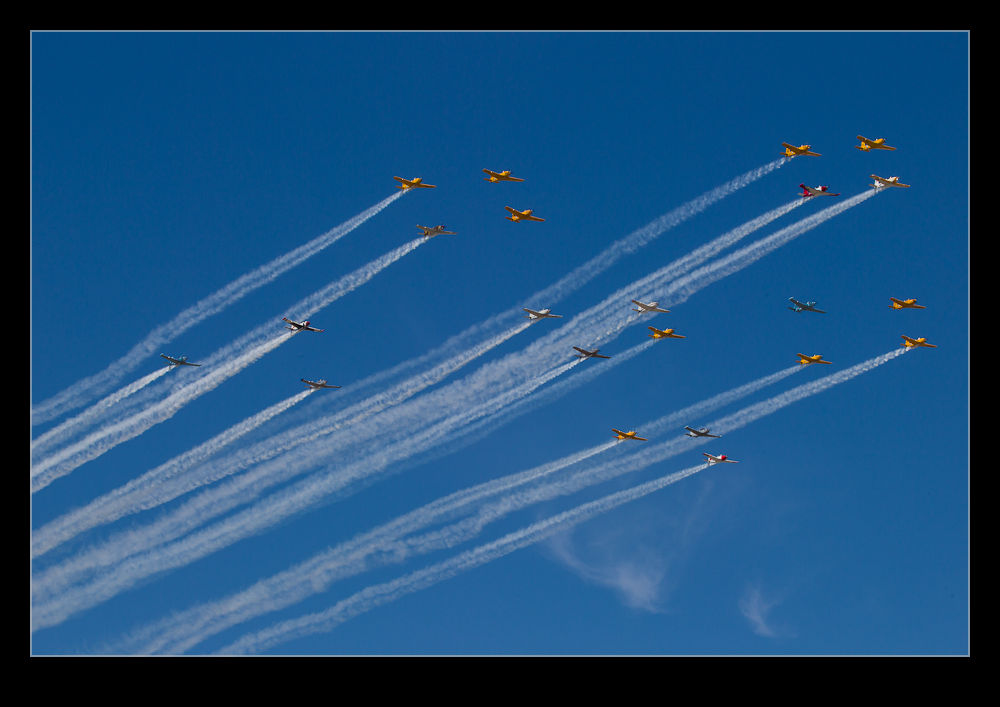