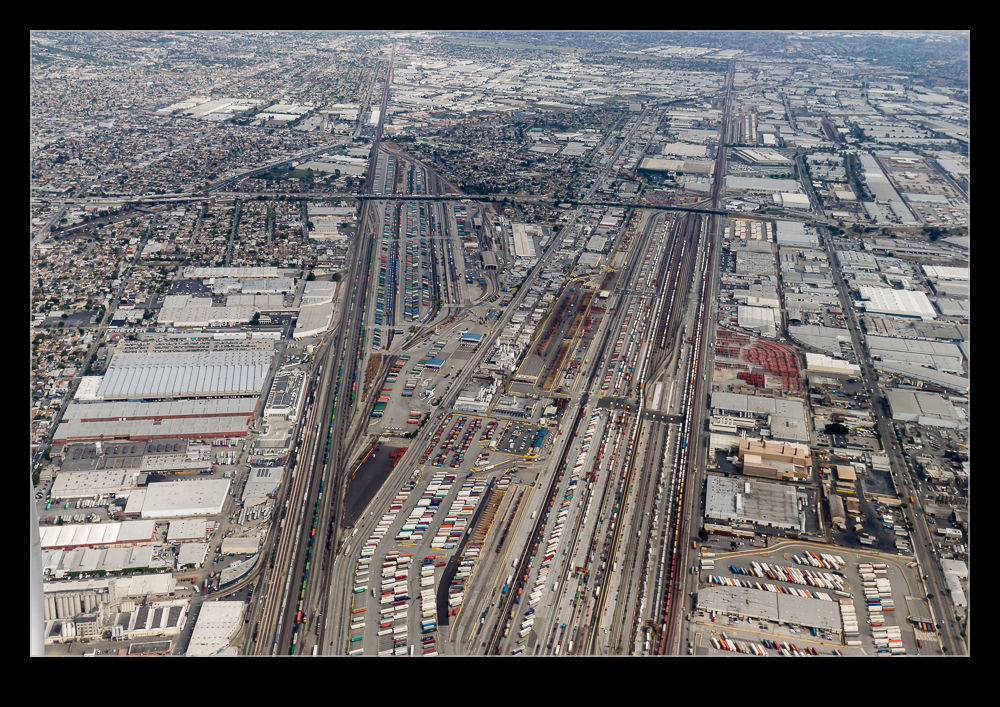 Arriving in LA from the north brings you in to the city from an interesting direction. You come down the coast and then run in to the city before making a turn towards the west to land (assuming LAX is operating in the usual direction. You can see Van Nuys, come over Culver City south of Beverly Hills with the Hollywood sign off to the north and then pass close over the top of Downtown before making the turn. You are pretty low so have a nice angle on things as you go and, with it being later in the day in the early spring light, things aren’t as harsh as they get later in the year. 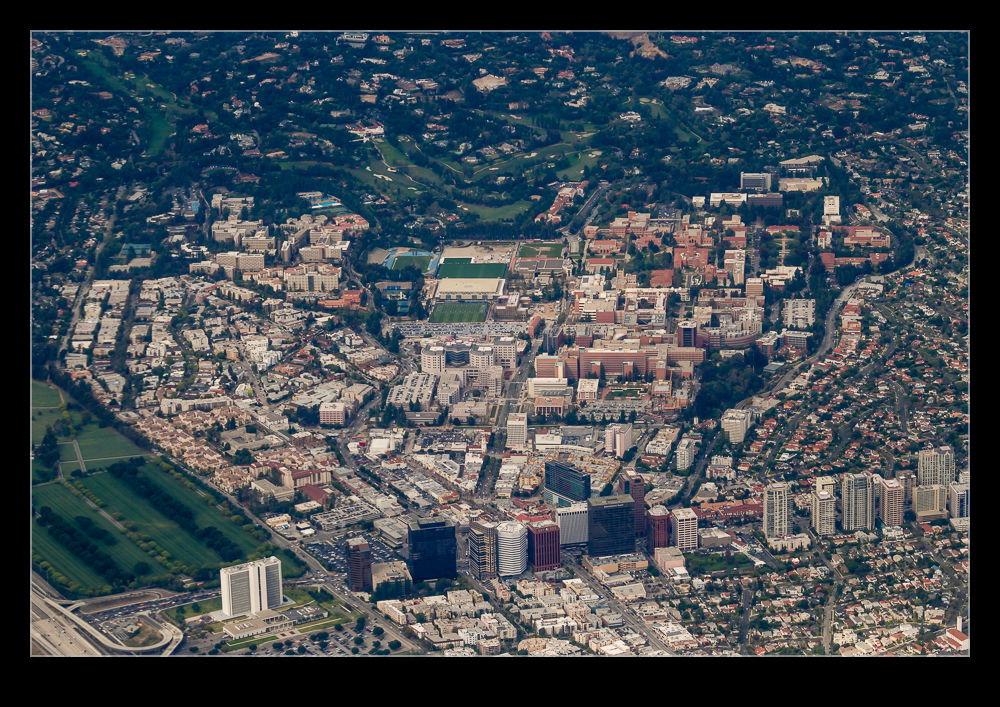 A few good views of the city as well as the race track near the airport were on offer so who was I to say no?