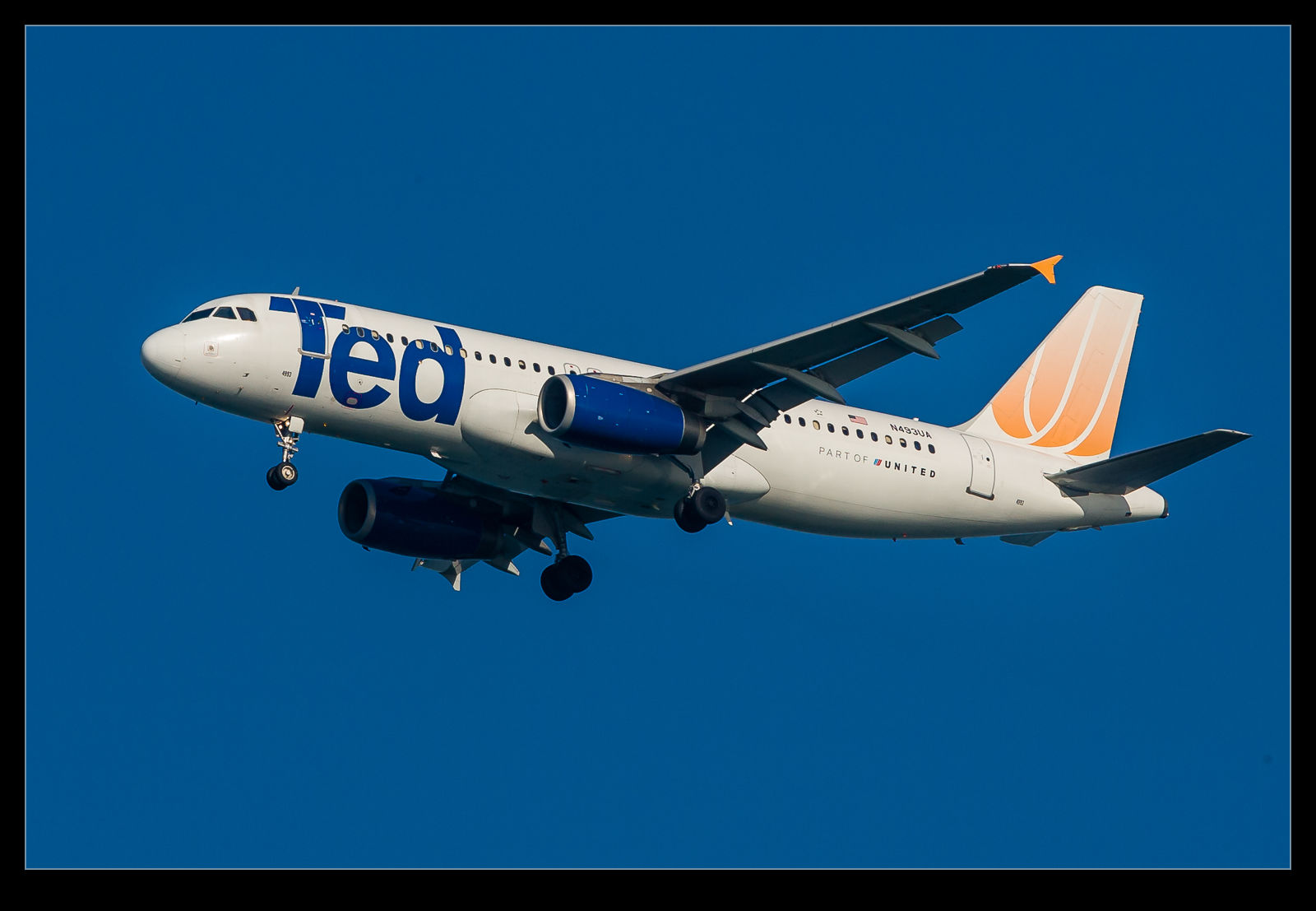 Occasionally I post about disappearing airlines.  Normally they are airlines that went away because they ran out of cash.  This one is a different story.  The arrival of low cost airlines caused a lot of the majors to think that they could fight the newcomers by setting up their own lost cost operation.  United came up with Ted.  I guess this was like half a United!  They moved a bunch of their Airbus A319s and A320s from United to Ted and set them up on services which, I guess, did not have the premium passengers and so was focused on the economy traveler. 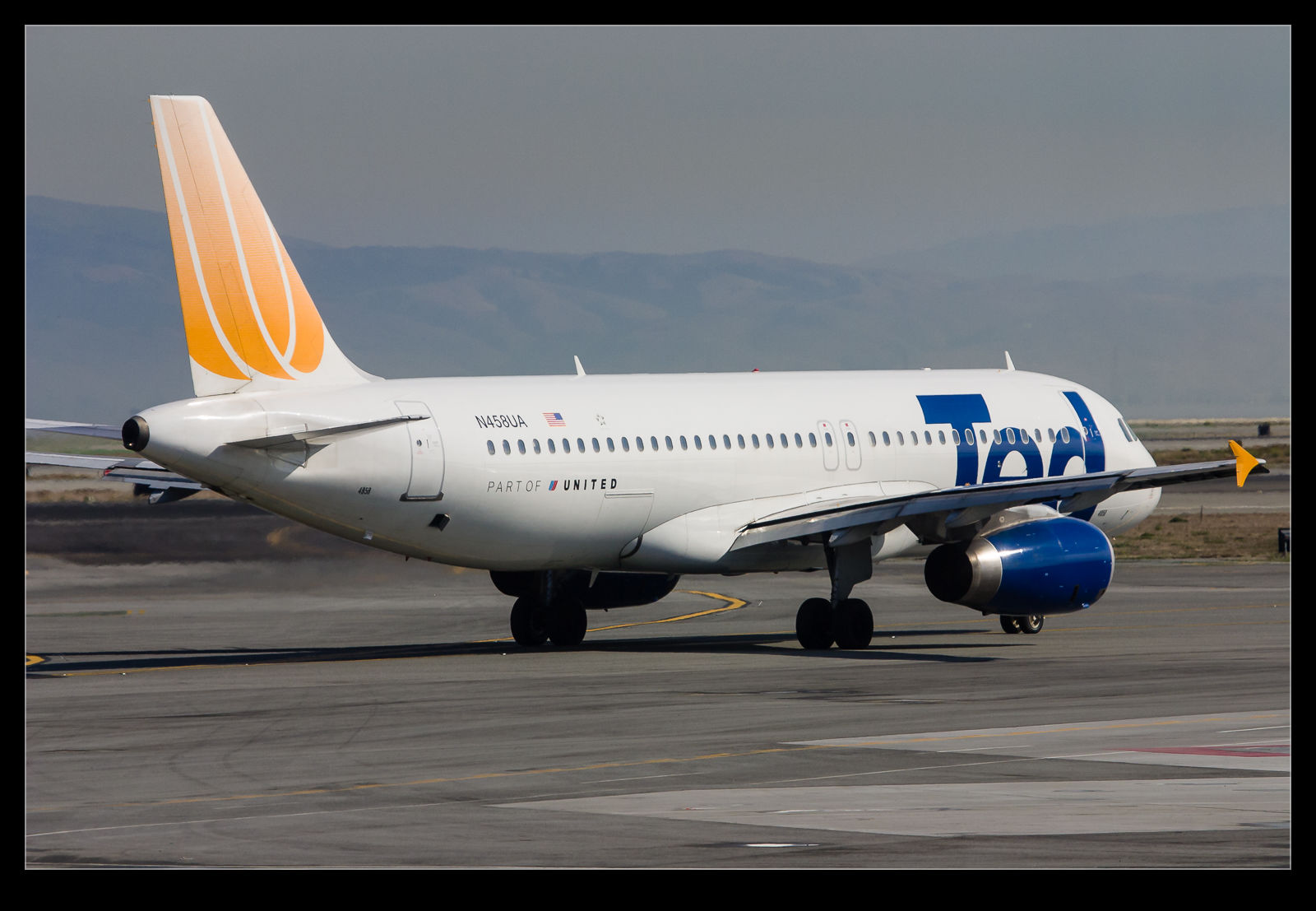 Ted lasted for a while.  I don’t know whether it was ever a profitable business or not.  When you viewed it in the context of the overall United business, it might have been good for a while.  However, whatever the underpinnings of the business were, eventually United came to the conclusion that Ted was not a good idea.  I don’t know whether the cost base was too high to sustain it or whether it was just undercutting revenue from United but they gave up on the idea.  The jets got repainted and became part of the United fleet again. 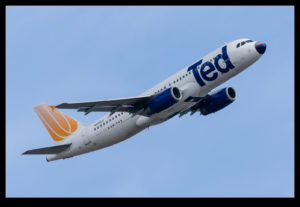 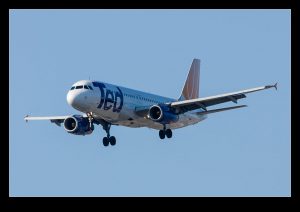