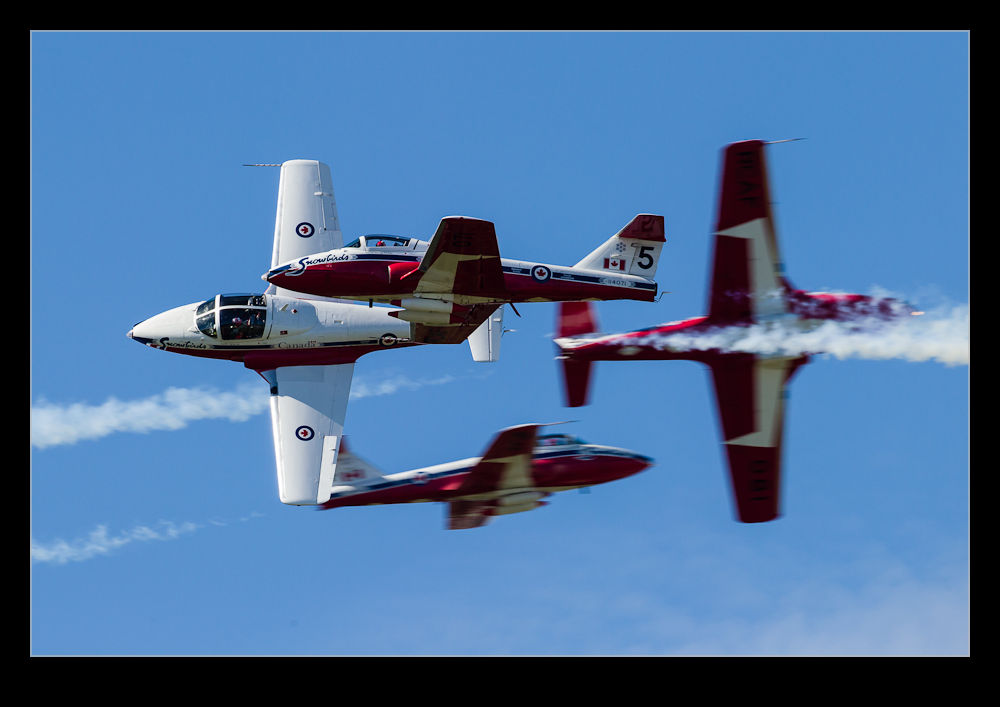 The Saturday of the Waukegan show turned out to be a great one with excellent weather, some great flying and a lot of good people to hang out with.  What more could you ask for?  While Waukegan is not a big airport, the quality of the show has steadily grown and the ability to attract the Canadian display team, The Snowbirds, is a sign of how well they have done. 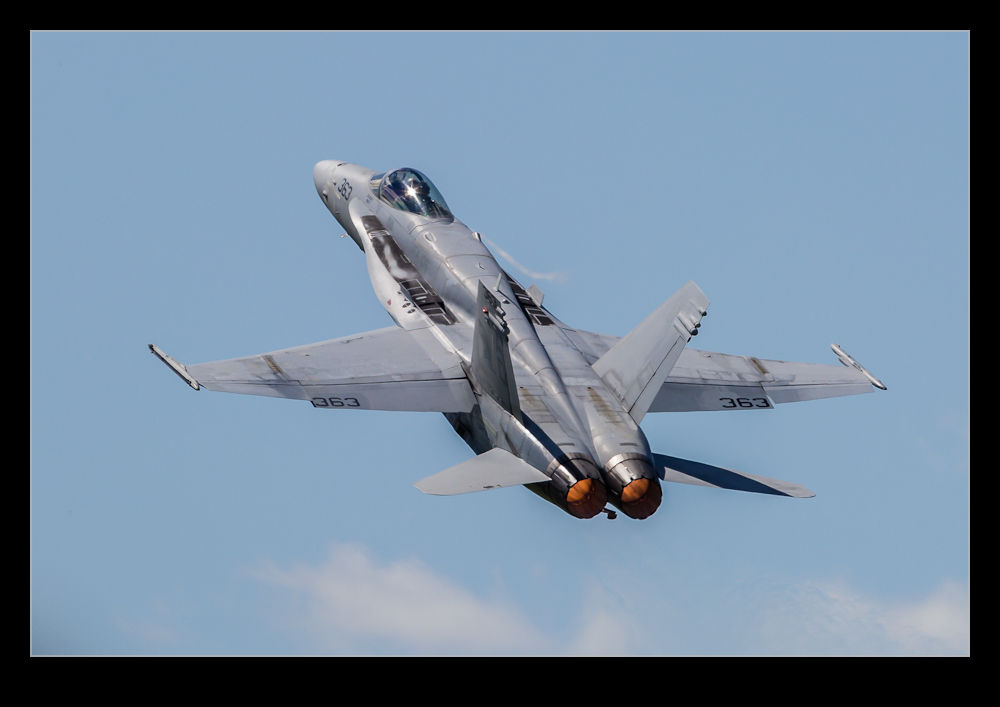 This year had a great line up for the show as well as plenty of great aircraft on static display.  With some great light but the temperatures not being at all uncomfortable, it was a photographer’s dream.  Just as well since there were a bunch of photographers there!  The show was a mix of displays with sky divers, piston aerobatics, fast jets, vintage piston displays, wing walking, a jet bus, Heritage and Legacy flights from the Air Force and Navy and the Snowbirds to wrap it up. 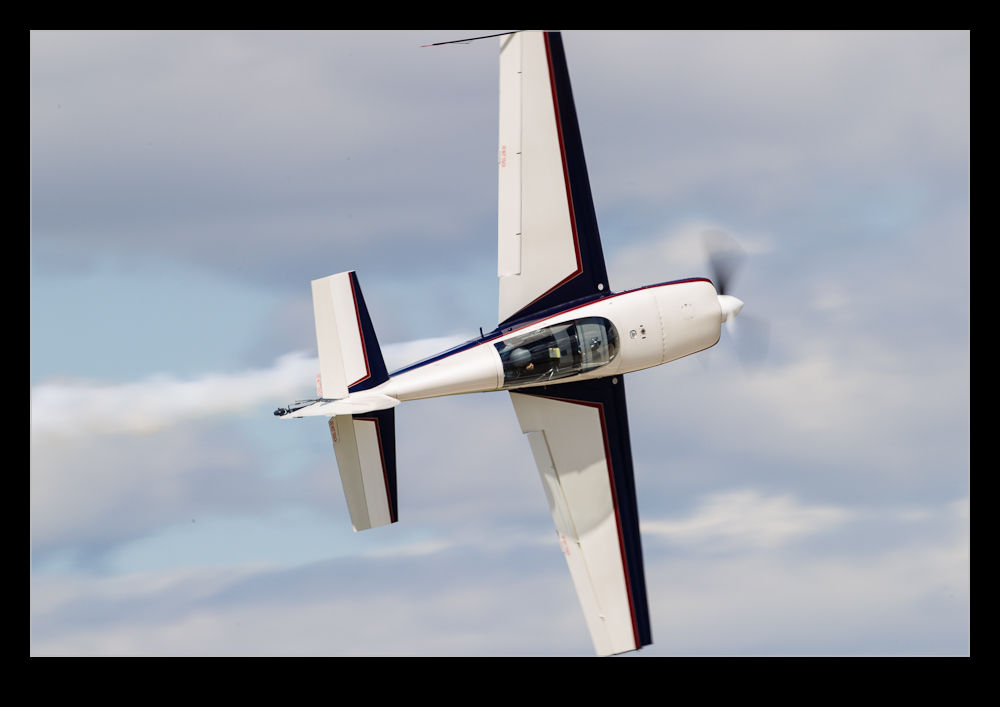 I mentioned previously that the weather had been less impressive for practice day.  In past years, I have had good weather for the practice but not for the show.  This year it did it right for the visitors – and there were lots of them!  The quality of the flying was excellent and, while some of the acts were familiar, some were new or at least not seen for a while.  Seeing the Hornets instead of the Super Bug was a nice change and the display is quite different given the differing natures of the two aircraft. 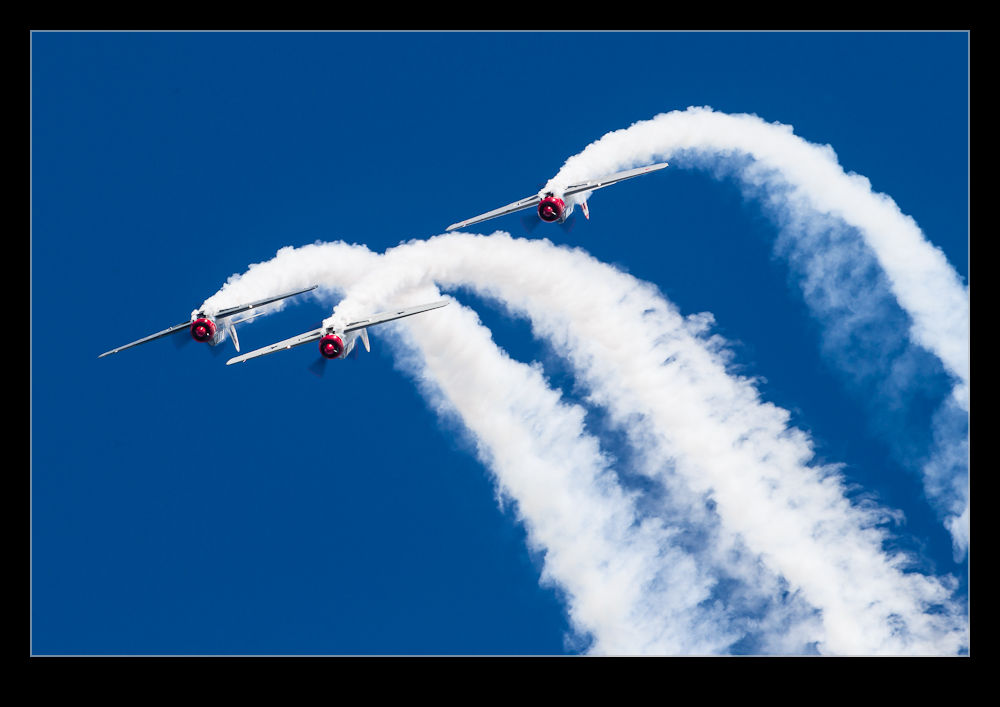 The Snowbirds proved to be a great conclusion to the show.  They flew a tight and polished display (with one minor exception) and did a good job of using the number of aircraft to keep something going on in front of the crowd.  They mixed it up with some pairs and four ship crossing to keep everyone on their toes.  I think they made a lot of fans.  I hadn’t seen them for a while so it was good to see them again.  (They were also a lot of fun at the party later!) 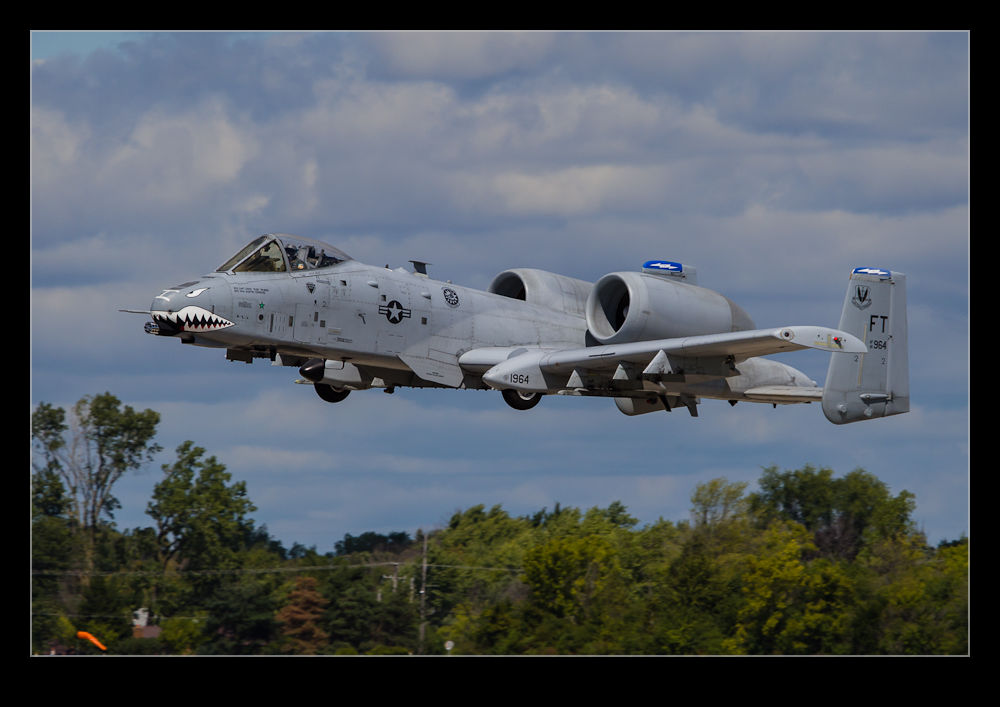 Congratulations to Jim and the team at Waukegan.  A great show and I hope to see one again some time. 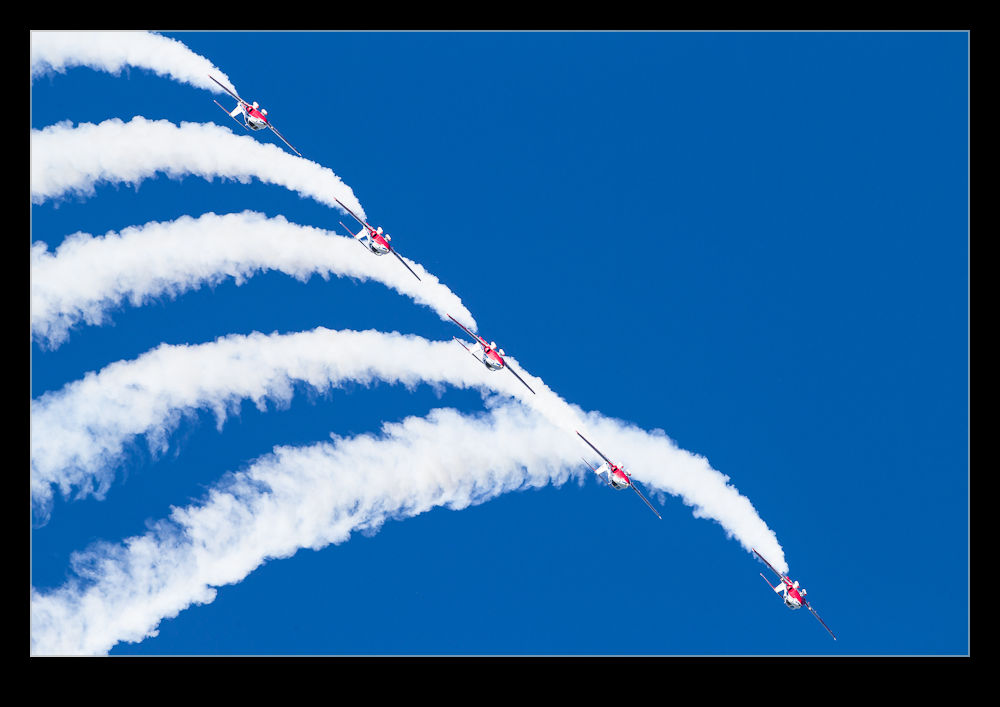