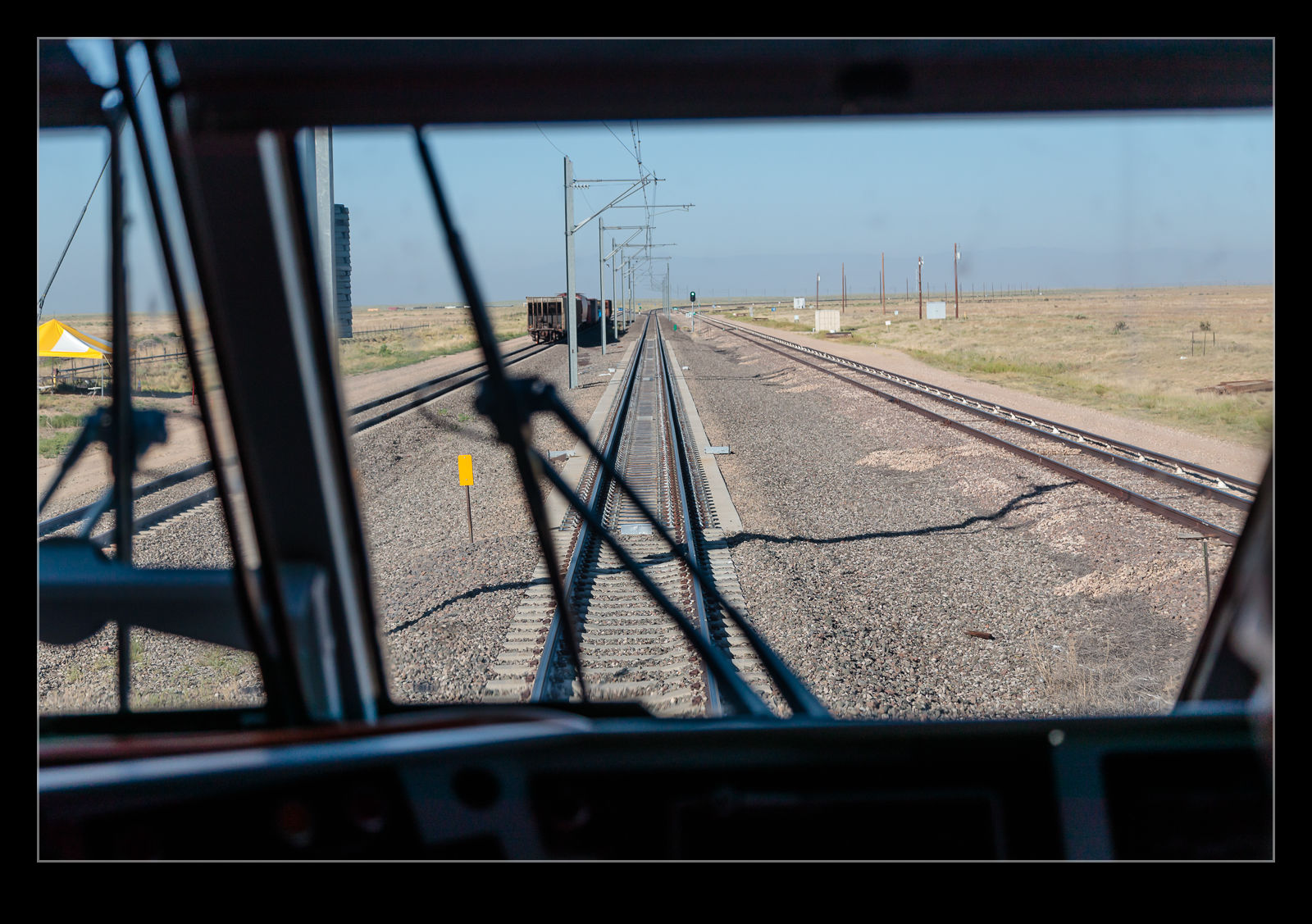 A recent work trip involved some testing of a locomotive.  The test track in use is just outside Pueblo Colorado.  The testing program involves a ton of different tests, many of which are pretty boring to watch if you are not involved.  We did get to do some high speed runs while I was there though.  The locomotive is designed for 125mph so it has to be tested to 130mph.  We got to blast around the track for a while. Wildlife would scatter as we approached – usually.  The loco is a modern design so at this speed, things were really quite uneventful.  The ride was smooth.  The noise was pretty quiet and would have been better if we didn’t have instrumentation cables out of the windows breaking the normal seal.  Soon you will be seeing these locos in service in a number of states across the US. 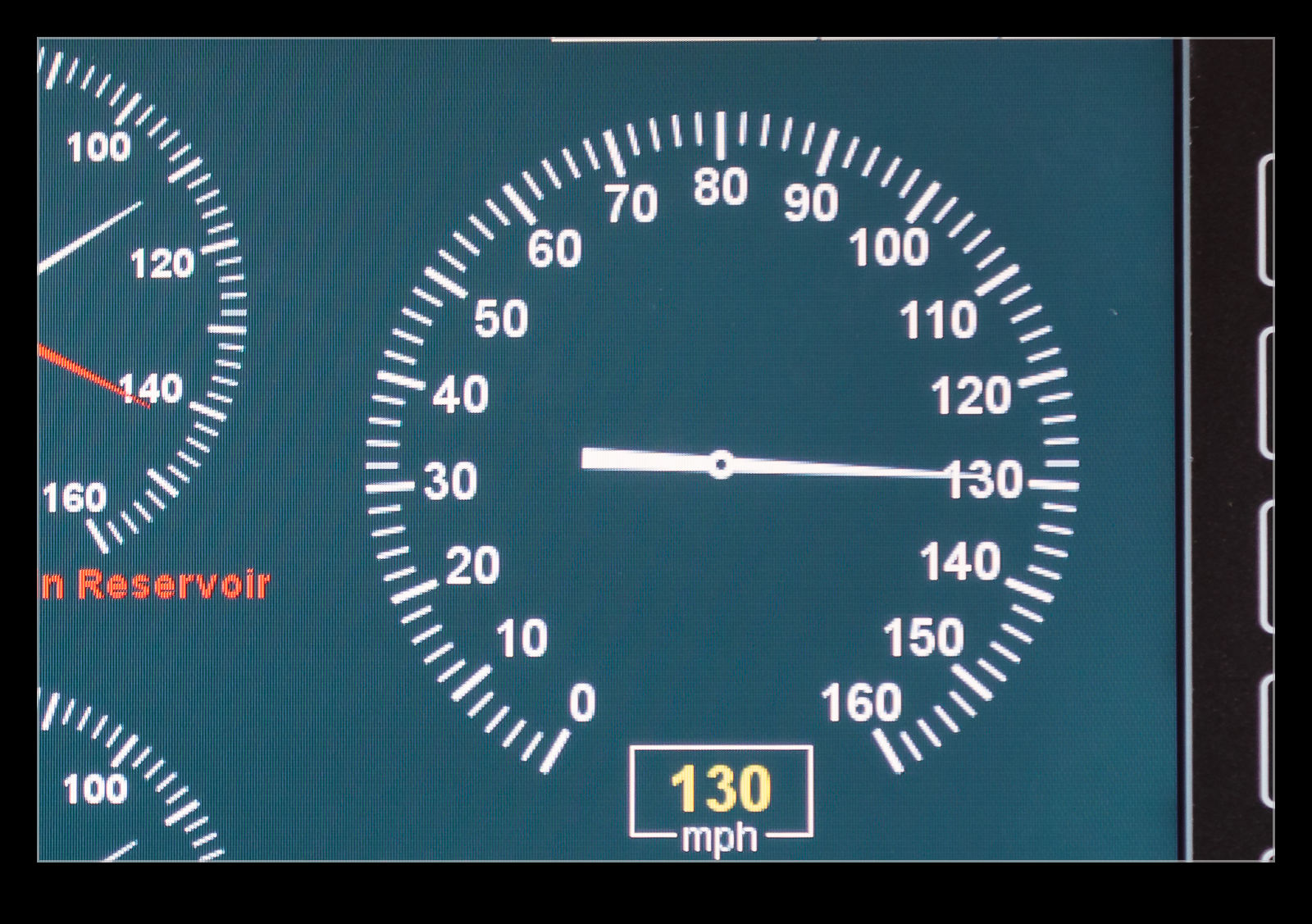 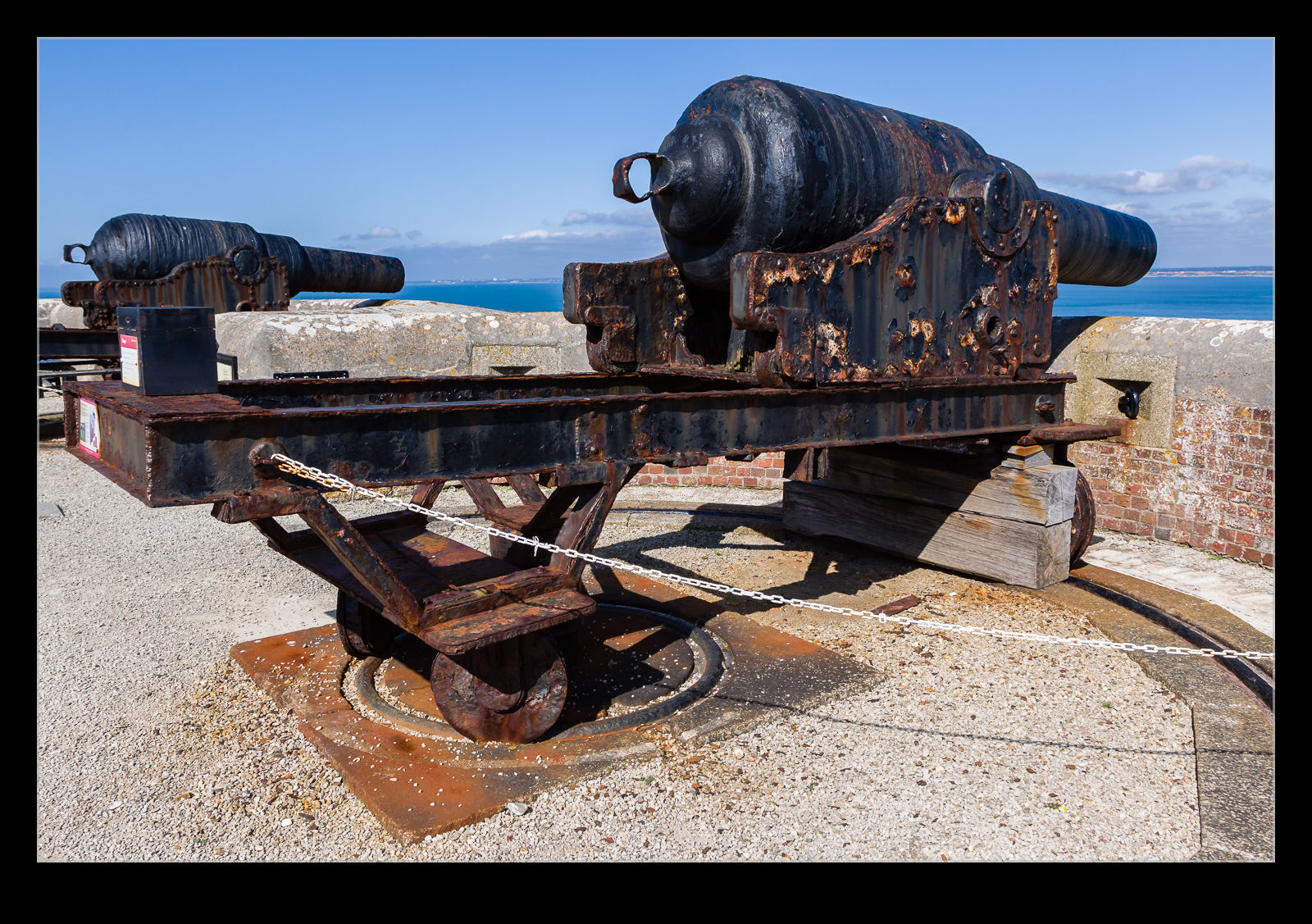 I posted some shots of the Needles in this post. The rocky outcrops are not the only thing of interest, however. The strategic location of the cliffs and the importance of some of the military facilities in the waters approached via the Needles mean a fort was constructed overlooking the entry to the Solent during the Victorian era. Large guns were mounted on the top of the cliffs to deal with any enemy that might come. 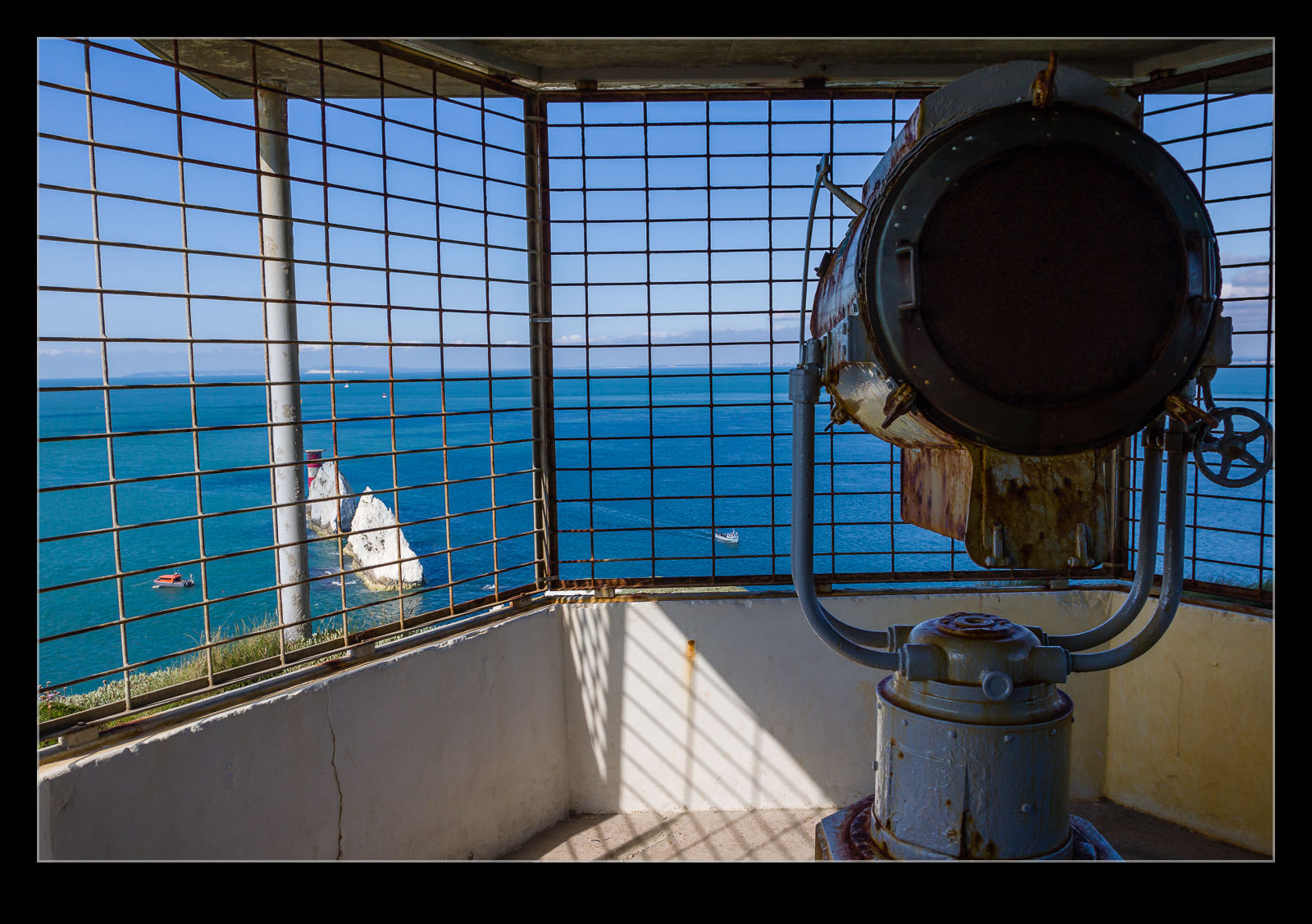 In the end, no enemy came. However, when the First World War came, there was again a need to protect the approaches. The existing location was not suitable for the size of guns then in use so a new battery was built a little higher up on the cliffs. As with the first one, it stood guard but never engaged any enemy. 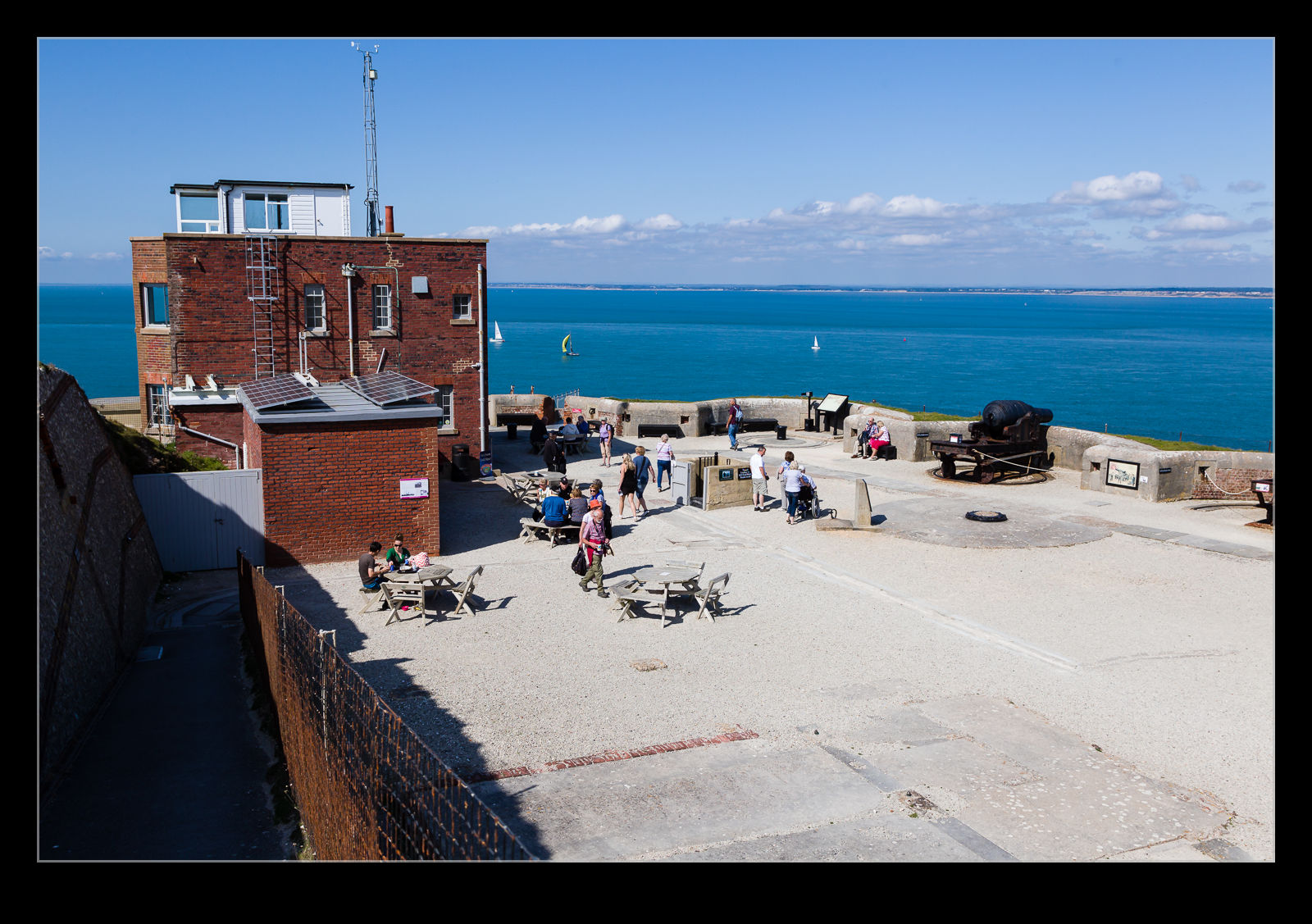 In the middle of the 20th century, the location again found a use. Britain had a space launcher development program with the rockets being developed at Saunders Roe in nearby East Cowes. The location on the cliff tops, a long way from most population areas, with nothing but sea below and no overlooking locations for prying eyes meant it was an ideal location for secret programs. A couple of test stands were built for the rockets to be mounted for testing purposes. 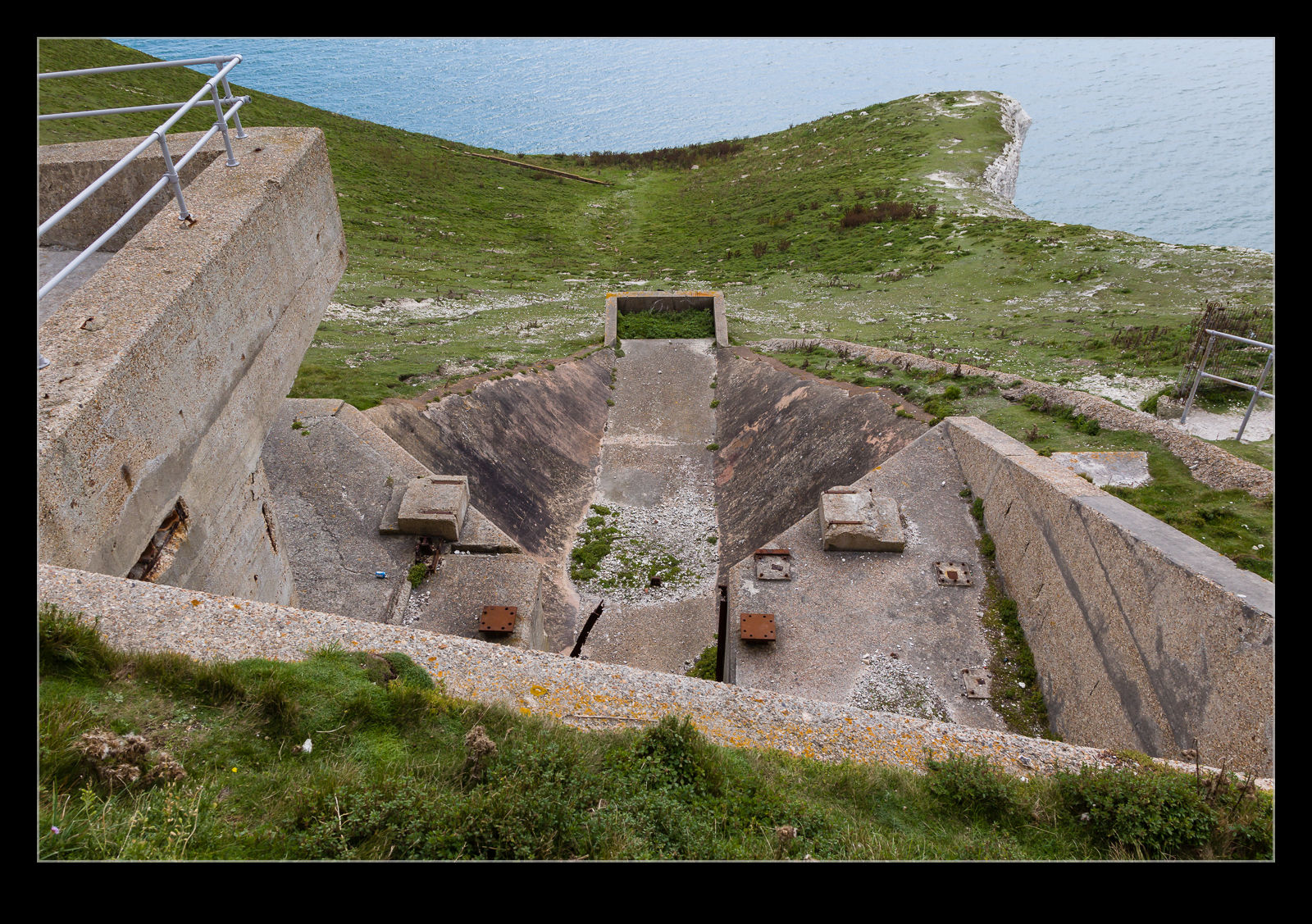 Now everything is decommissioned and is open for the public to view. The location on top of the cliffs is very cool anyway but, if you are an engineer type like me, the test facilities are even better. The bunkers and control rooms are worth a look and one of them even has the equipment recreated in cardboard. That might sound strange but it has been done well and even includes a cardboard coat hanging up on the wall. It is a very innovative approach to reproducing what had been taken apart long ago. 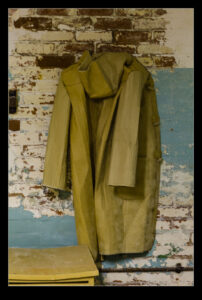 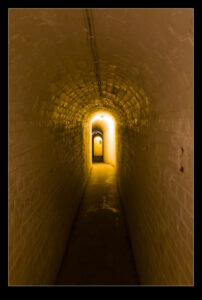 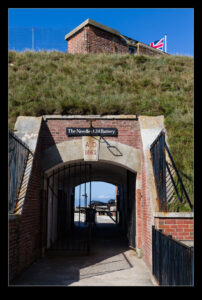