Erickson is a company that you certainly associate with helicopters but normally you would think about the Skycrane.  They also use airframes from other manufacturers.  This Super Puma was sitting on their ramp at Medford.  I’m not sure whether it is used for heavy lift work, firefighting or a bit of both.  It was not what I expected to see though!

The Super Puma lift that Construction helicopters undertook at the Merchandise Mart was a good chance to get some video of a wider nature rather than the close up stuff I normally get.  Here is the result. 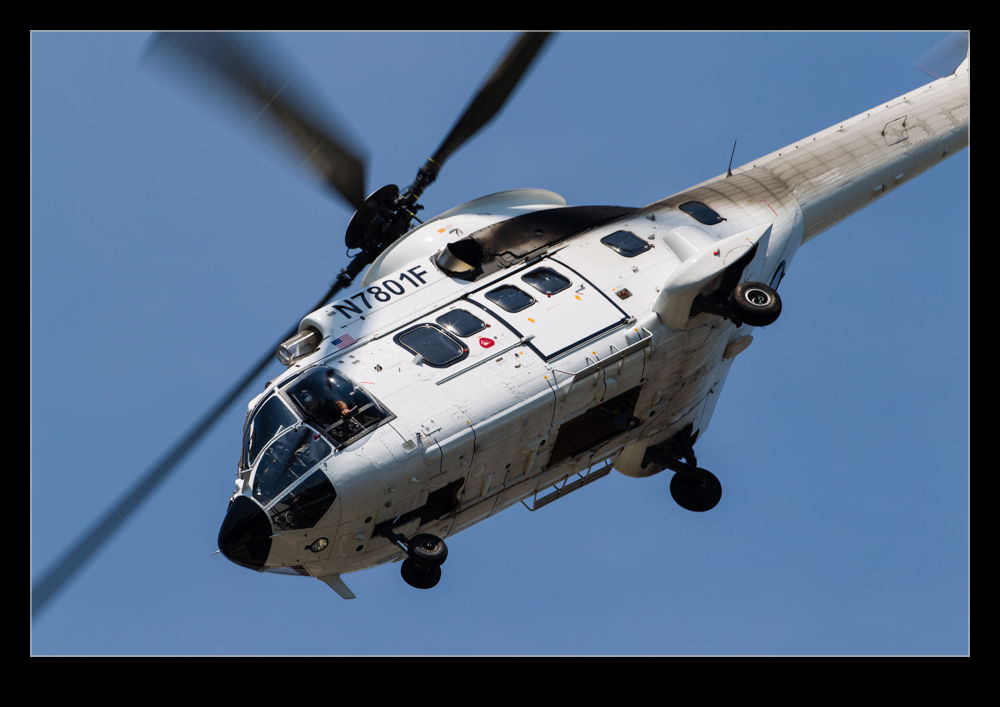 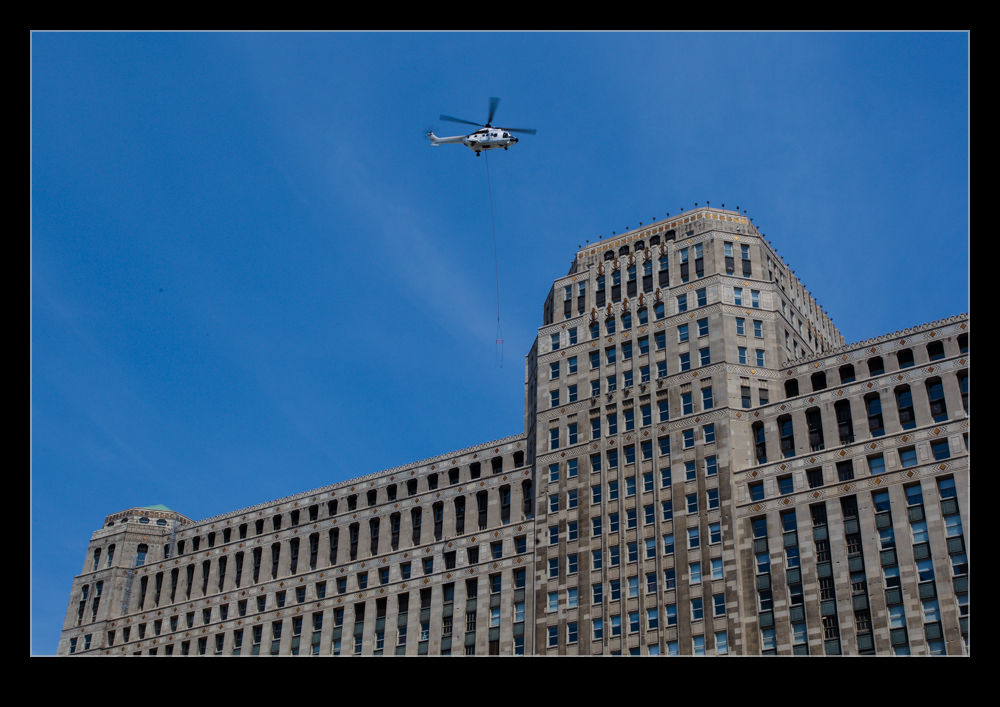 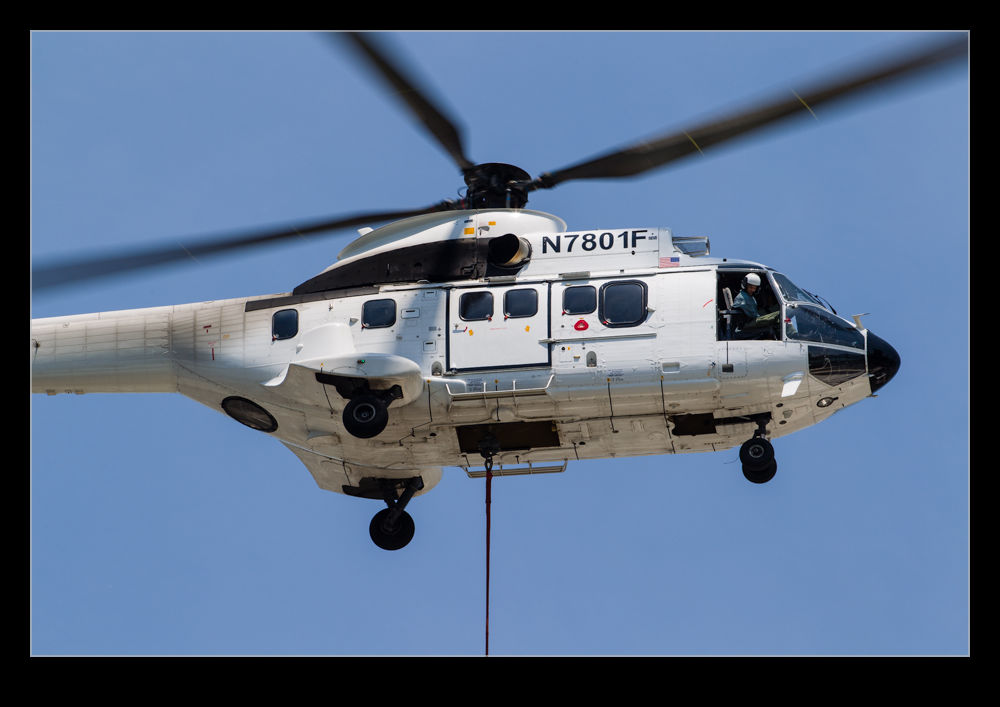 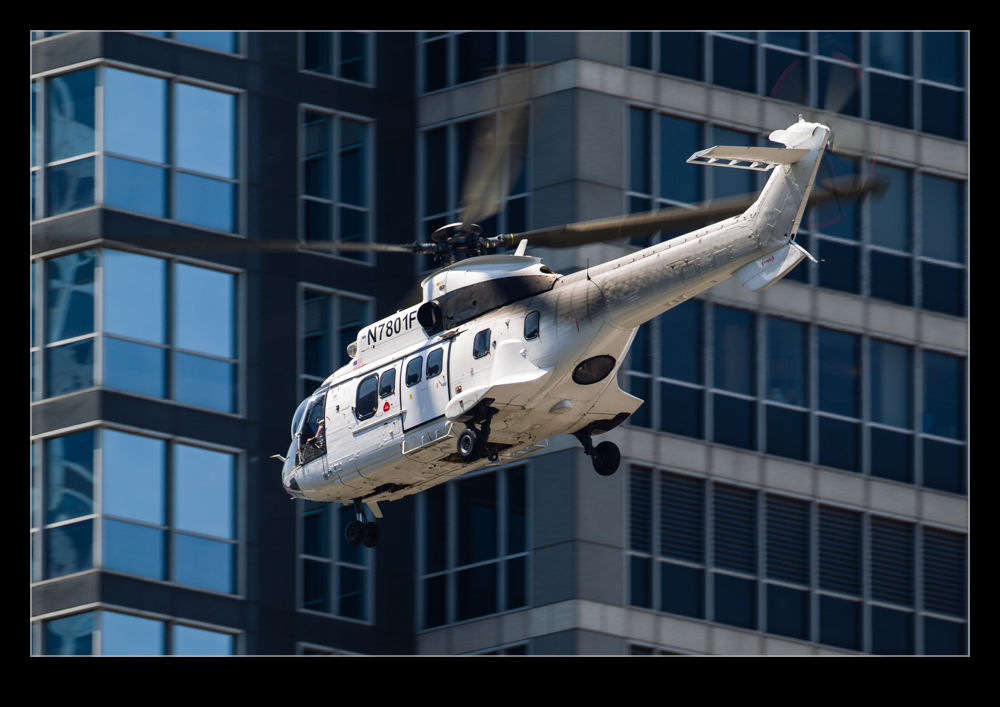 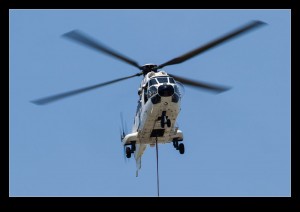 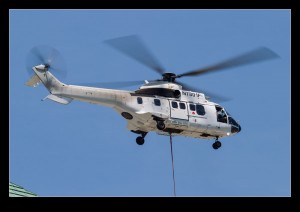 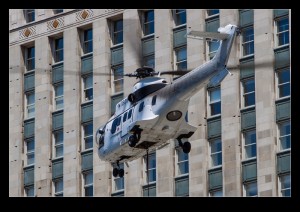 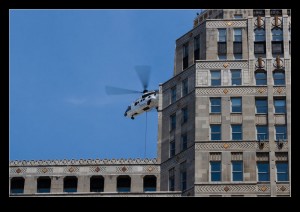 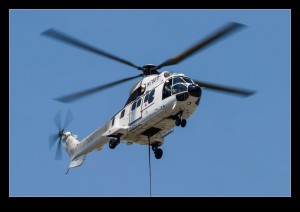 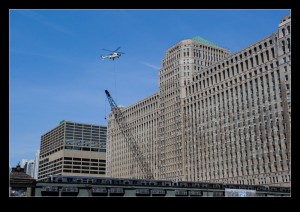 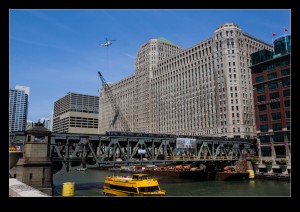 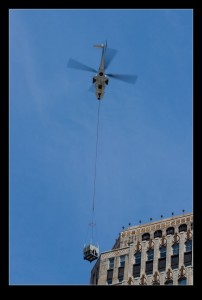