There are some shots that it is just hard to get. They are possible but it depends on what you have available. One idea that I have been trying to come up with a solution for is getting good shots of airliners as they lower their gear. The sequence for lowering the gear is pretty cool and the outline of the plane when it has flaps deployed but no gear is of interest to me too. However, to get a shot like that, you need to be high up further out on the approach. Unless you are in another aircraft, that is tricky to do.

From the normal locations on the ground, the aircraft is just too far away to get a decent shot. Not only is it in the distance and, therefore, small but you also have to cope with atmospheric disturbances like heat haze and dust in the air. It doesn’t make for a compelling shot! Instead, I decided to try something different. I would shoot the sequence of shots of the approach and then animate them. This would mean that the reduced quality of an individual shot would be lost as the sequence would require a certain amount of motion blur anyway.

What I didn’t realize until I tried this on an A380 was that this jet has an unusual gear sequence. I was looking at trying a 747 or an A380 since they are large and have interesting wing configurations when approaching to land. As it turns out, the A380 lowers the outer two gear legs first before the two center body legs come down. I had not appreciated this before trying this shot. Animating the sequence really put the computer under some pressure. Creating a file with over 100 layers and then adjusting each layer to align properly took some time and really made the machine work hard. Ultimately, I got the sequence you can see above. 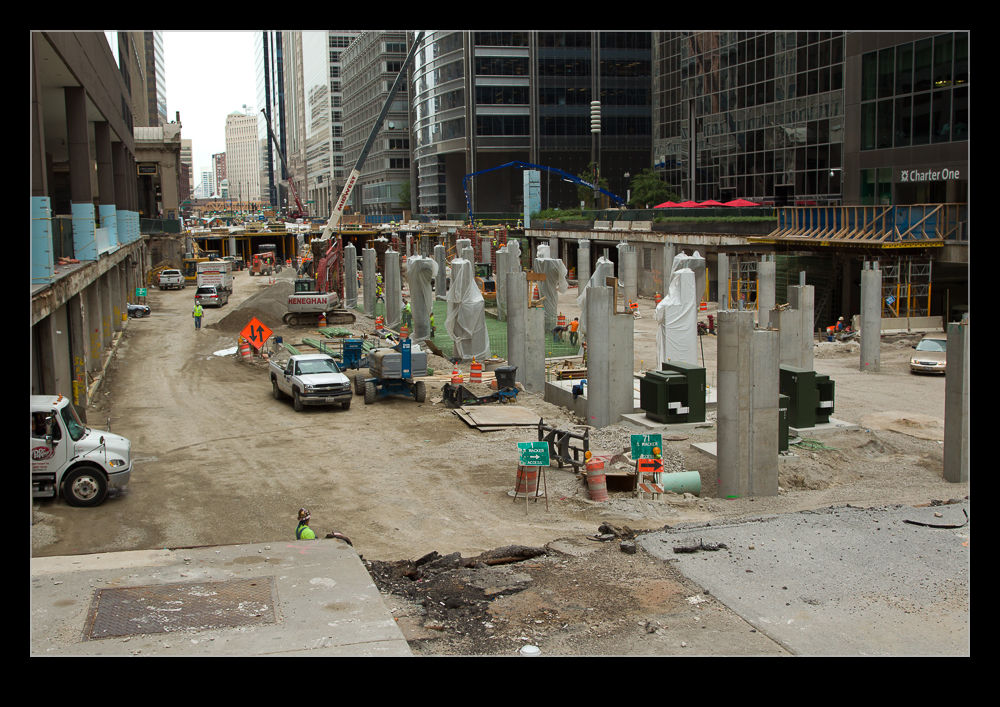 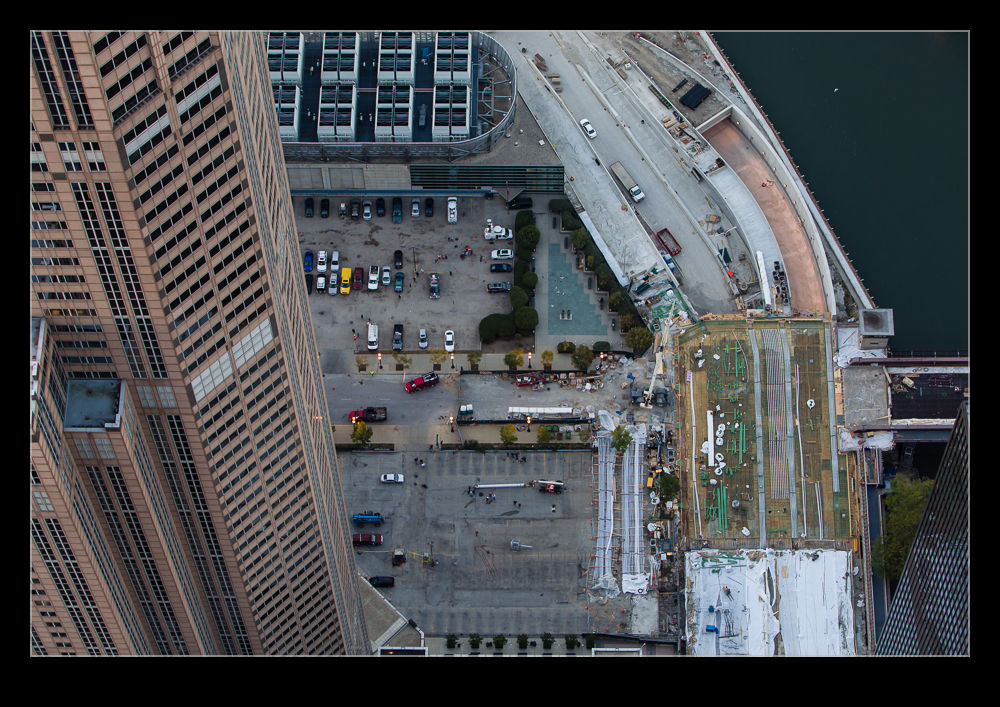 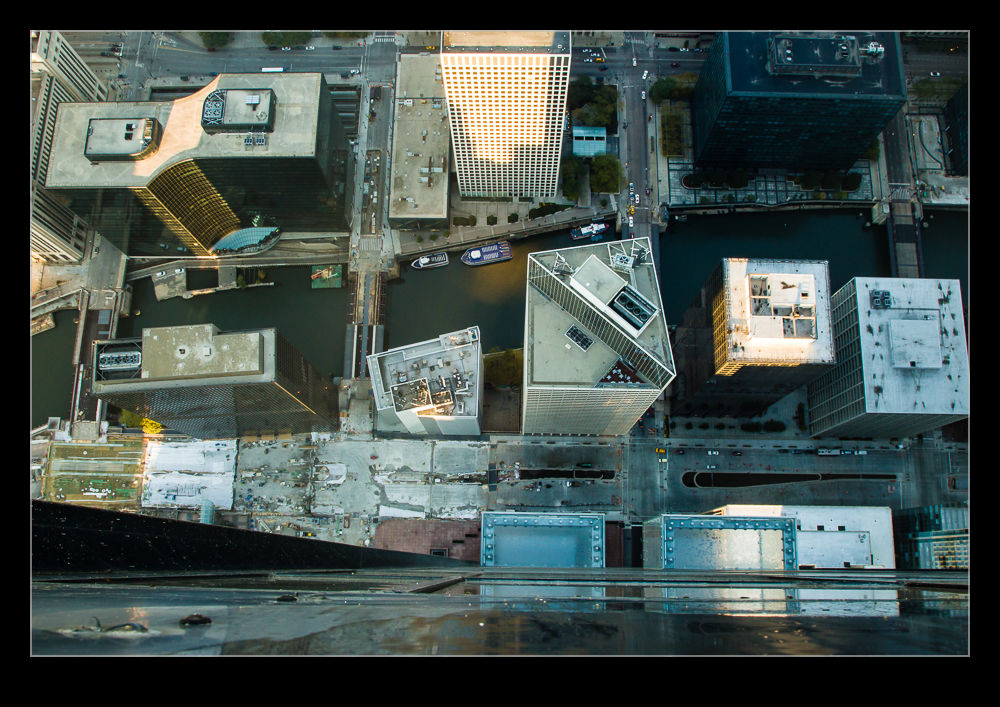