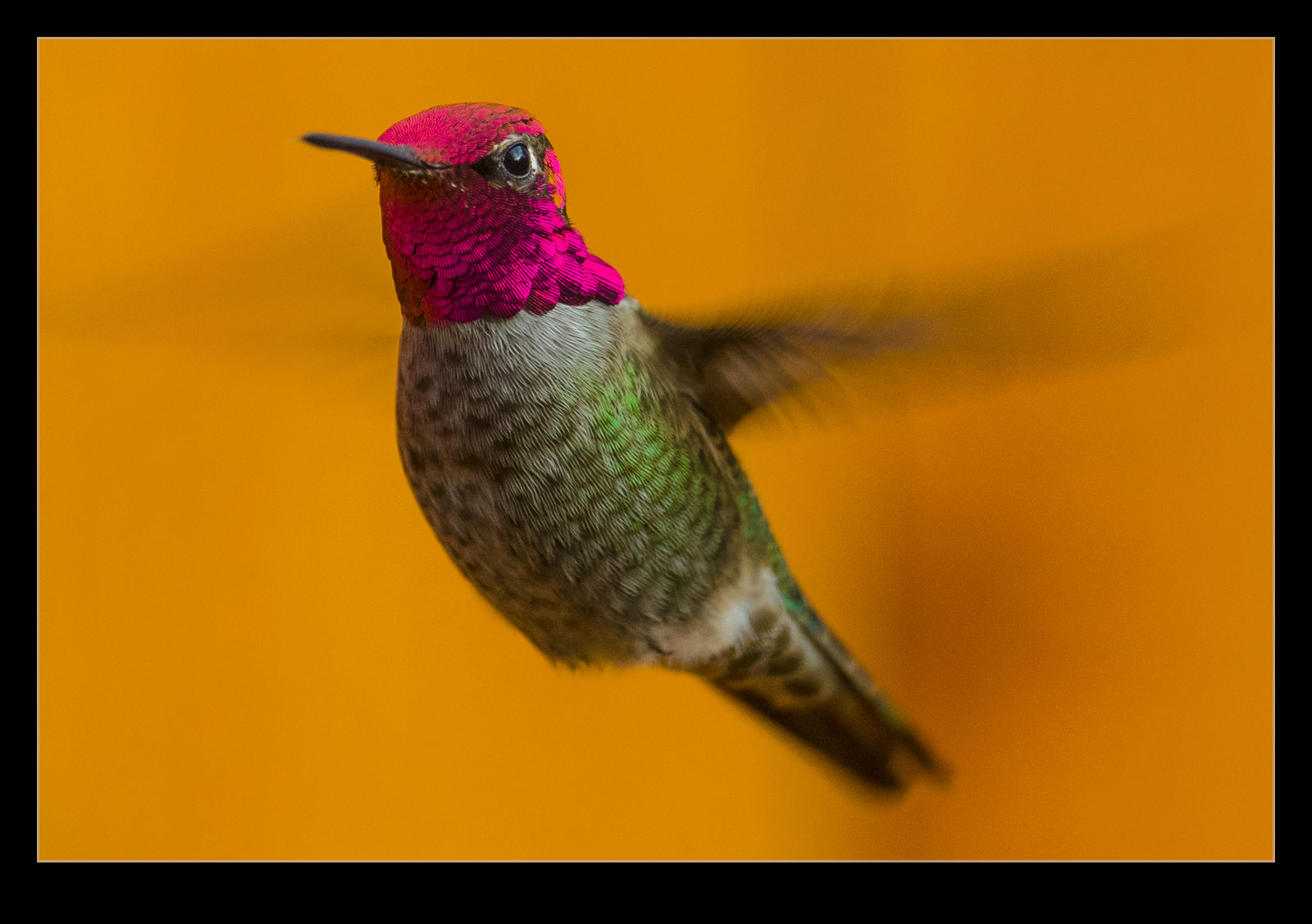 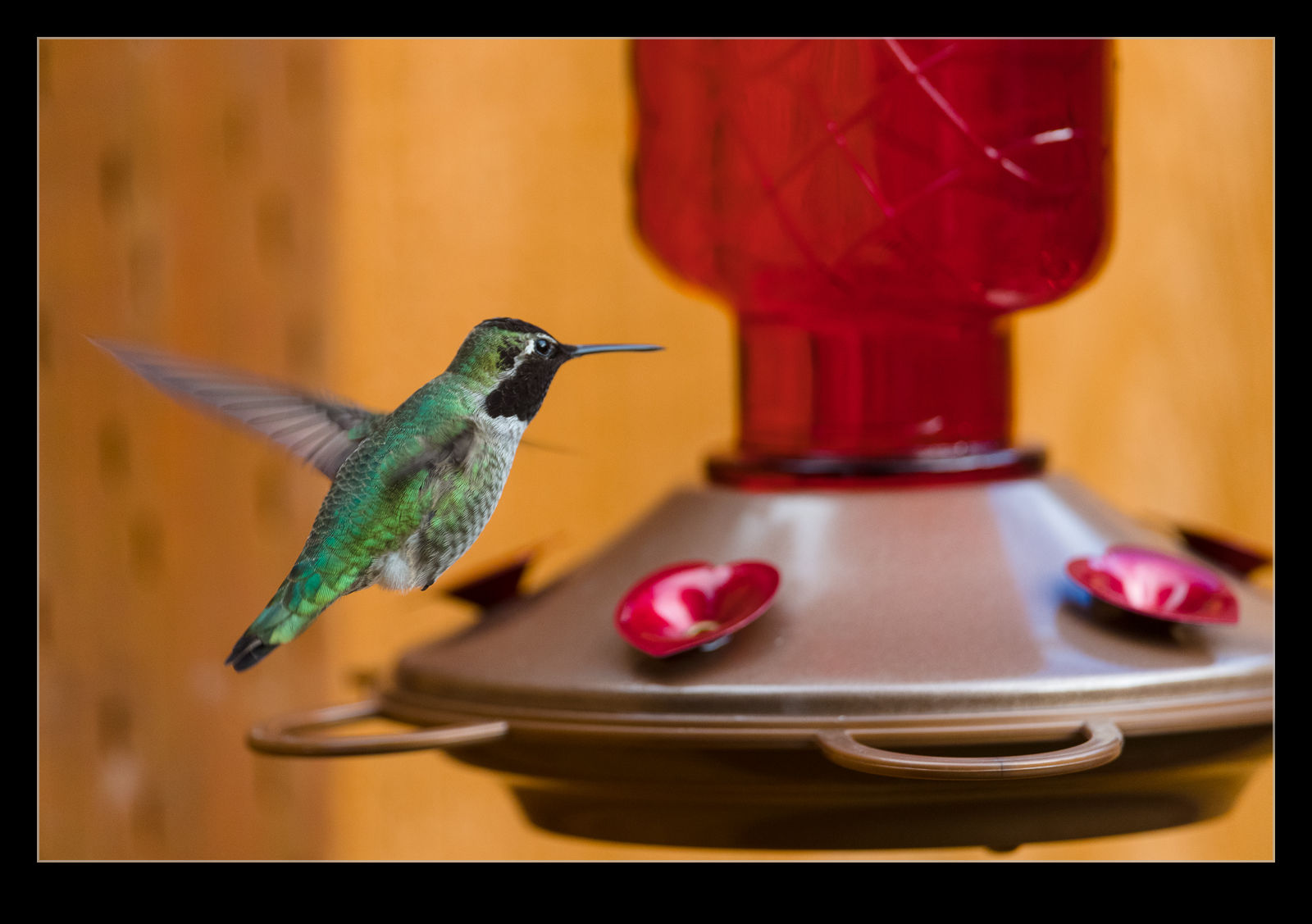 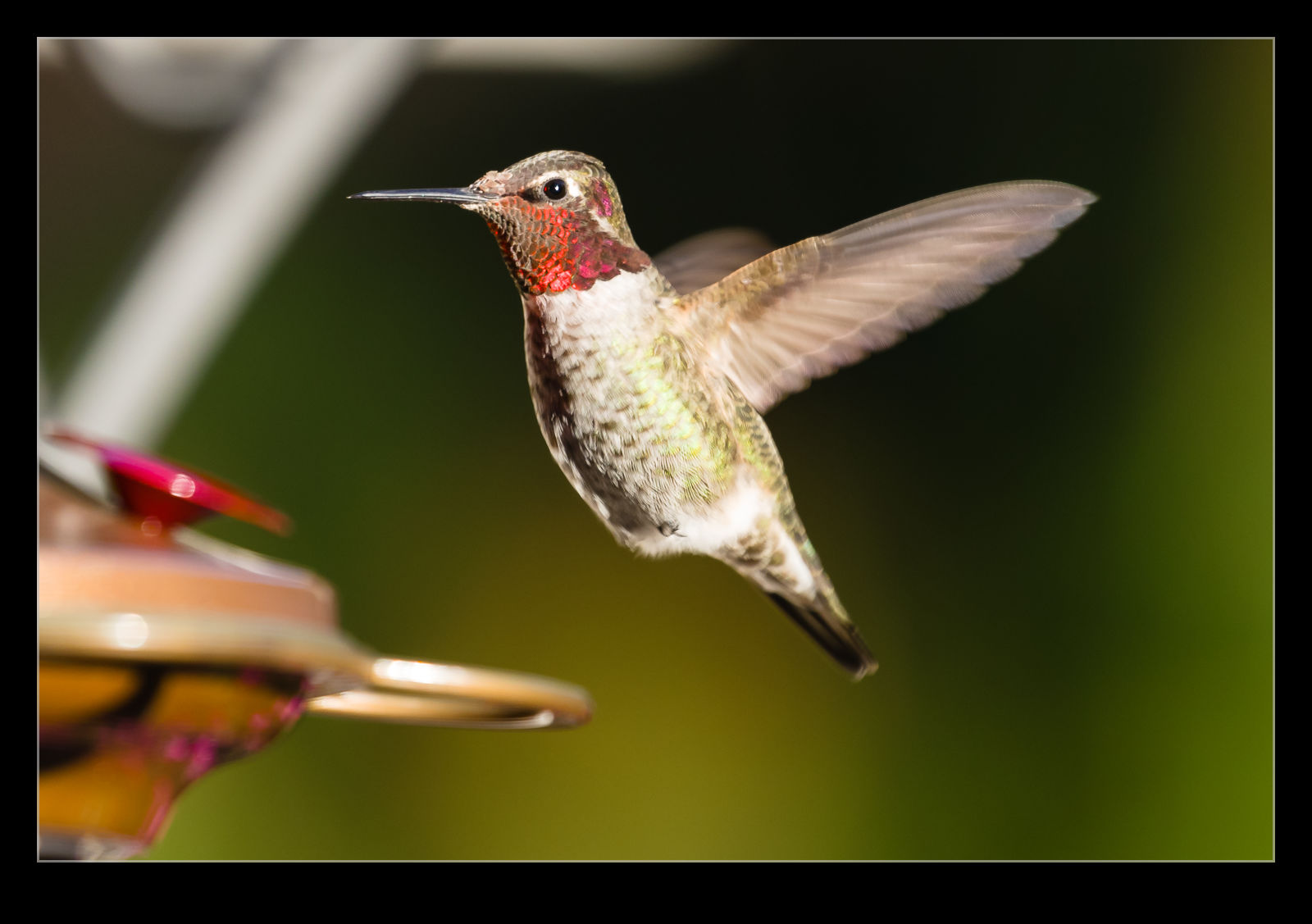 My obsession/interest in photographing the hummingbirds in our back garden has continued.  I mentioned my poor early attempts in this post but things have gradually been improving.  I have decided to compromise on quality a bit by shooting from indoors.  The birds are clearly not enthusiastic about me being there with the camera so I decided that shooting through the window was an alternative.  Obviously double glazed windows are not optically ideal but they are surprisingly good it seems.  This has allowed me to get a number of shots I am a lot happier with. 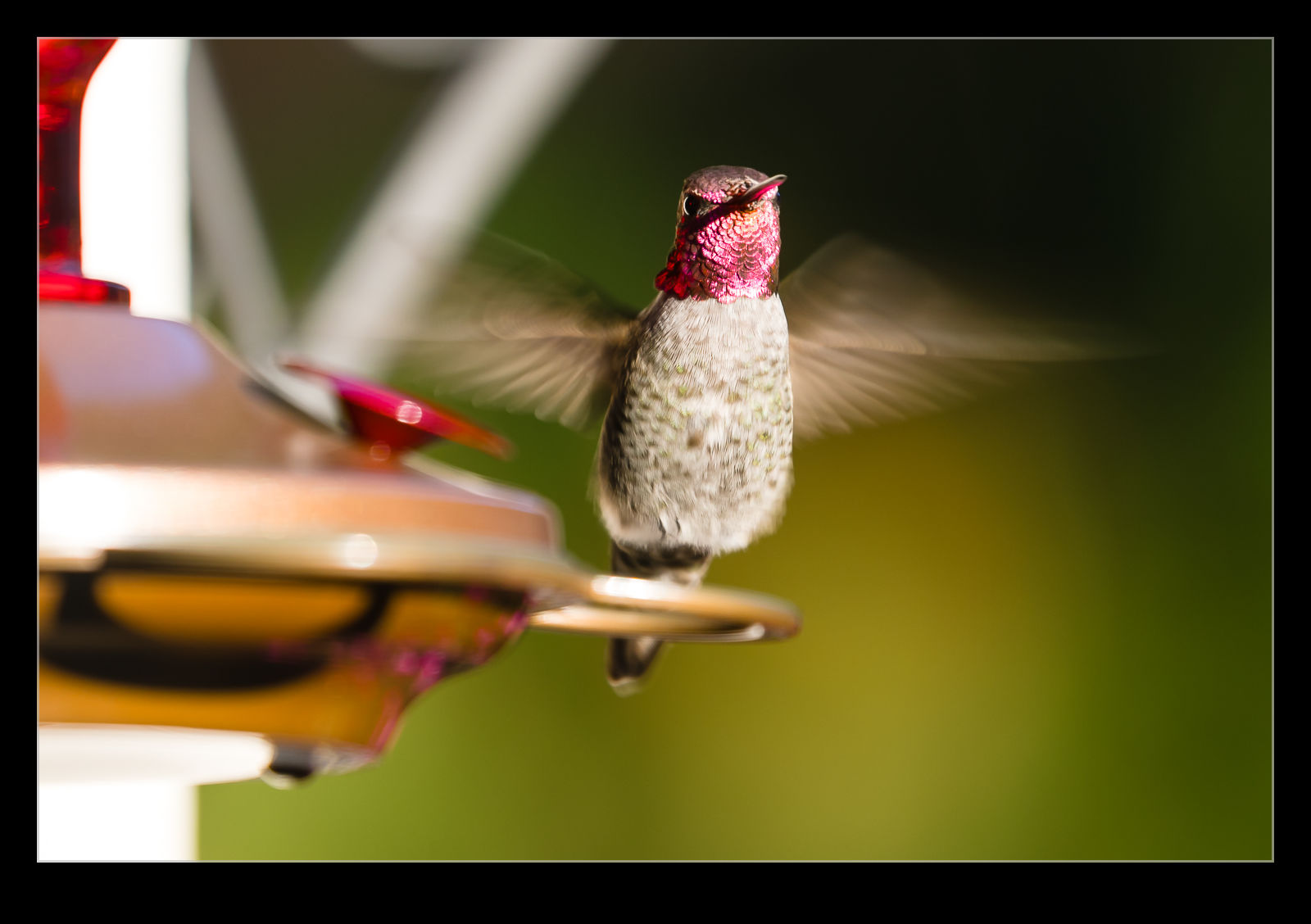 One thing that I have seen much more of when shooting from this location is the way in which the color of the feathers varies so dramatically depending on the angle to the light.  The birds normally look very gray.  The backs can start to be green when the light strikes at the right angle but the most dramatic changes are for the head and throat.  Here a gray feather can suddenly transition to a pink of bright red.  It only takes a very small change in angle for this to become apparent. 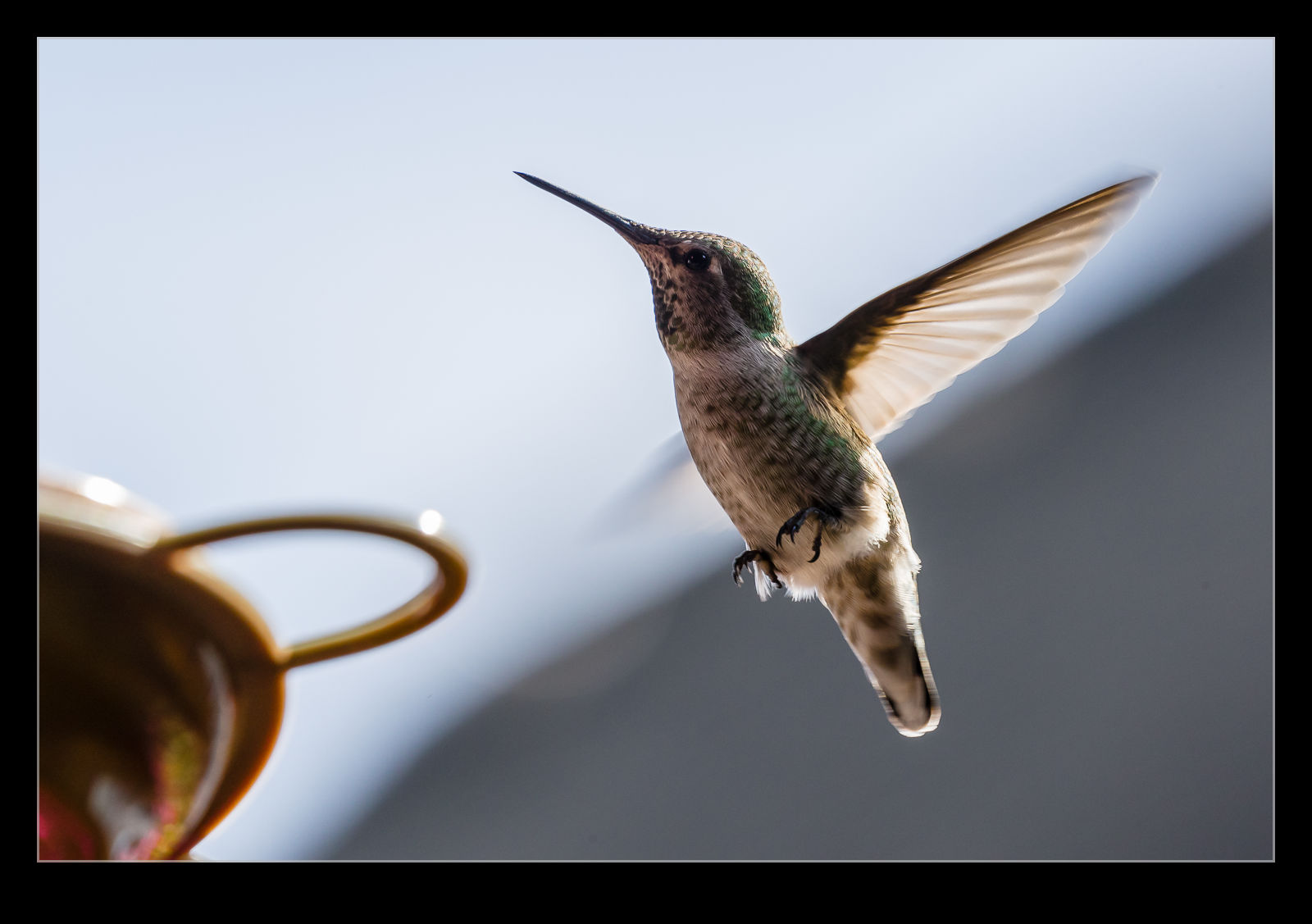 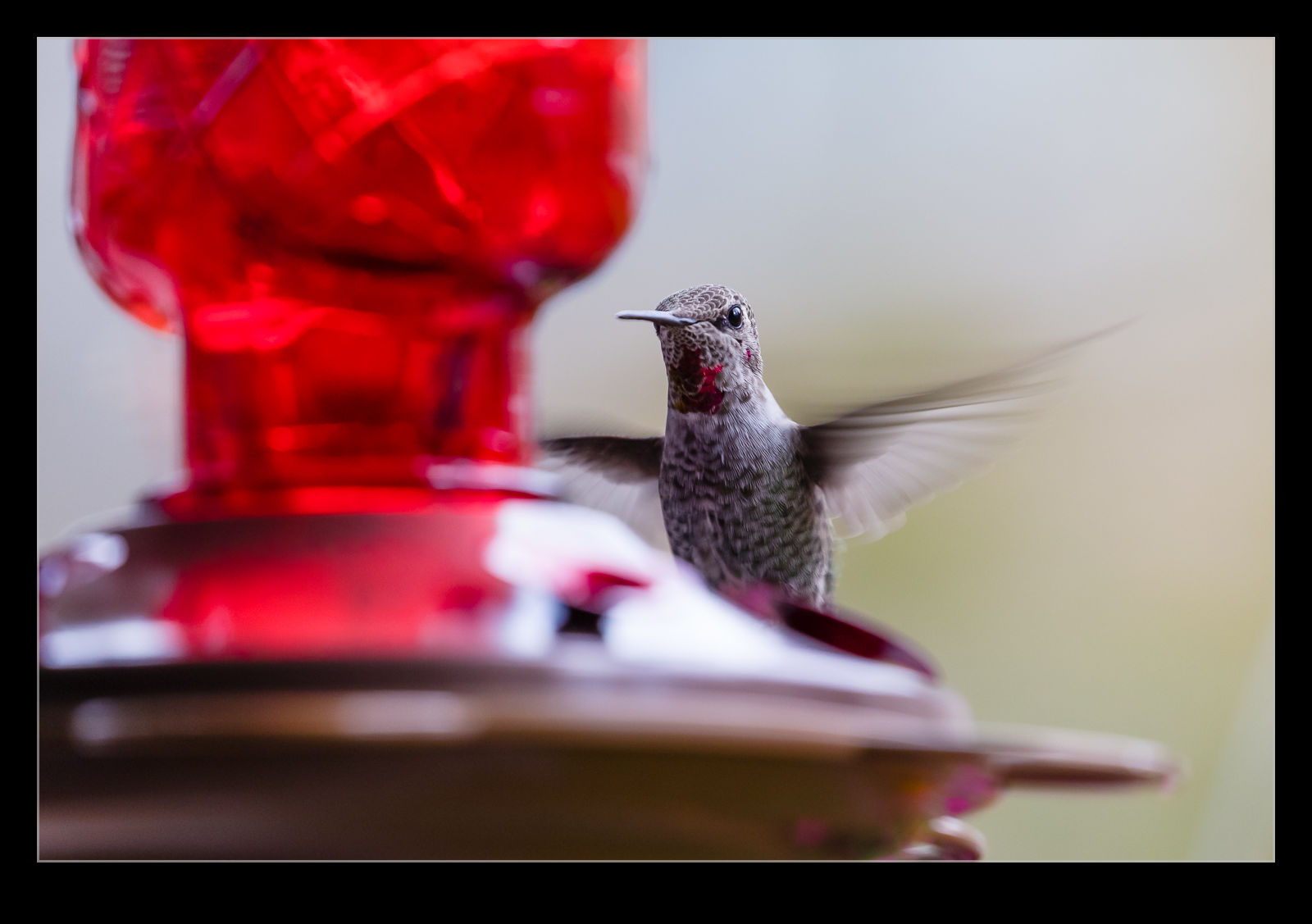 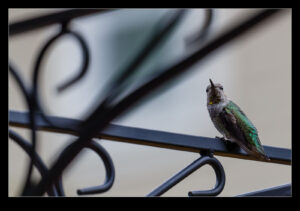 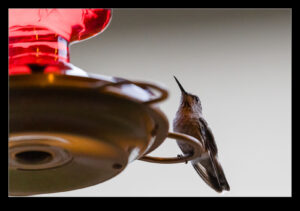 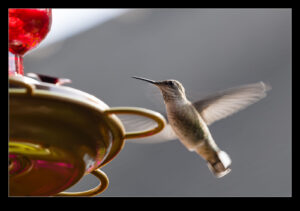 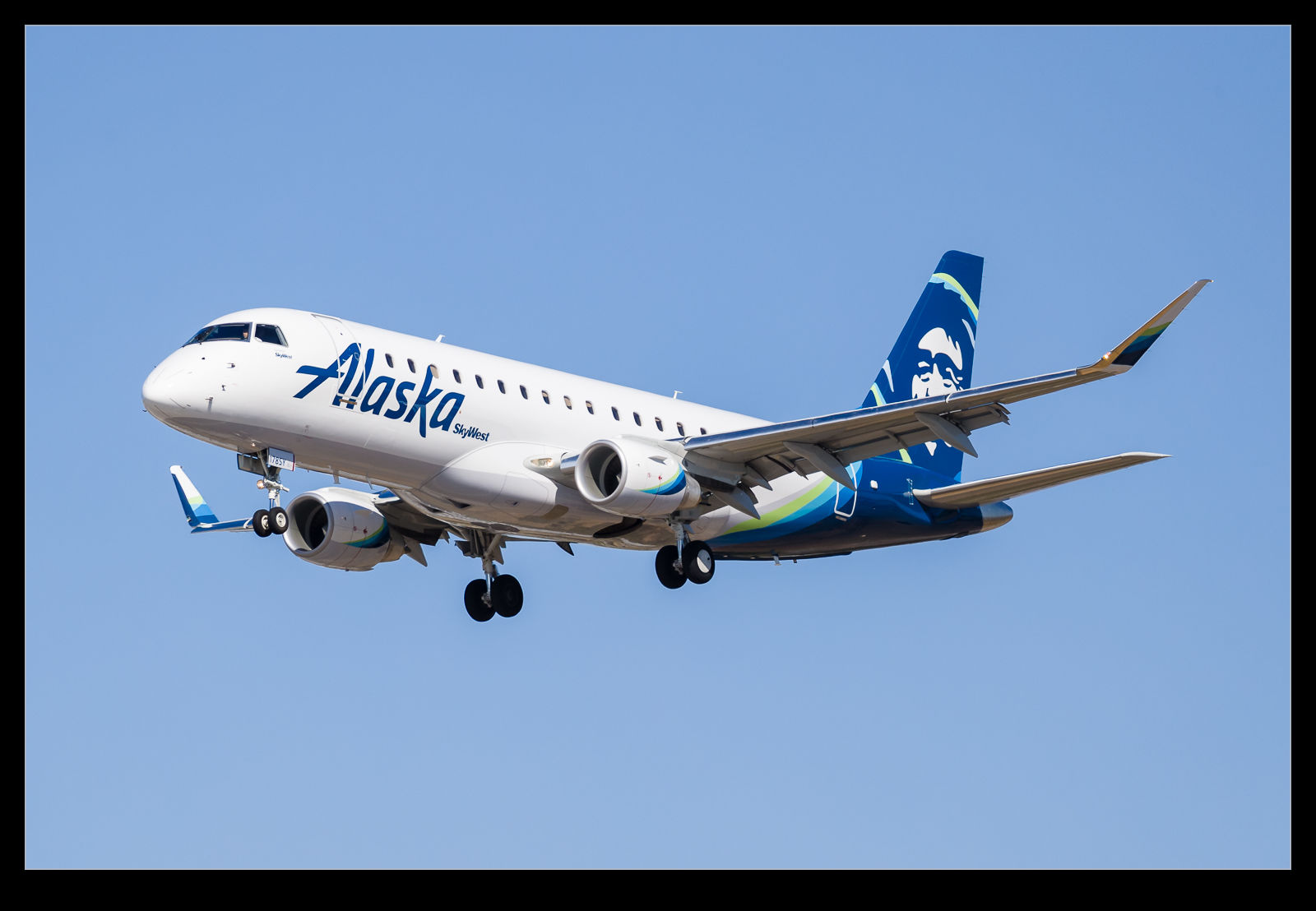 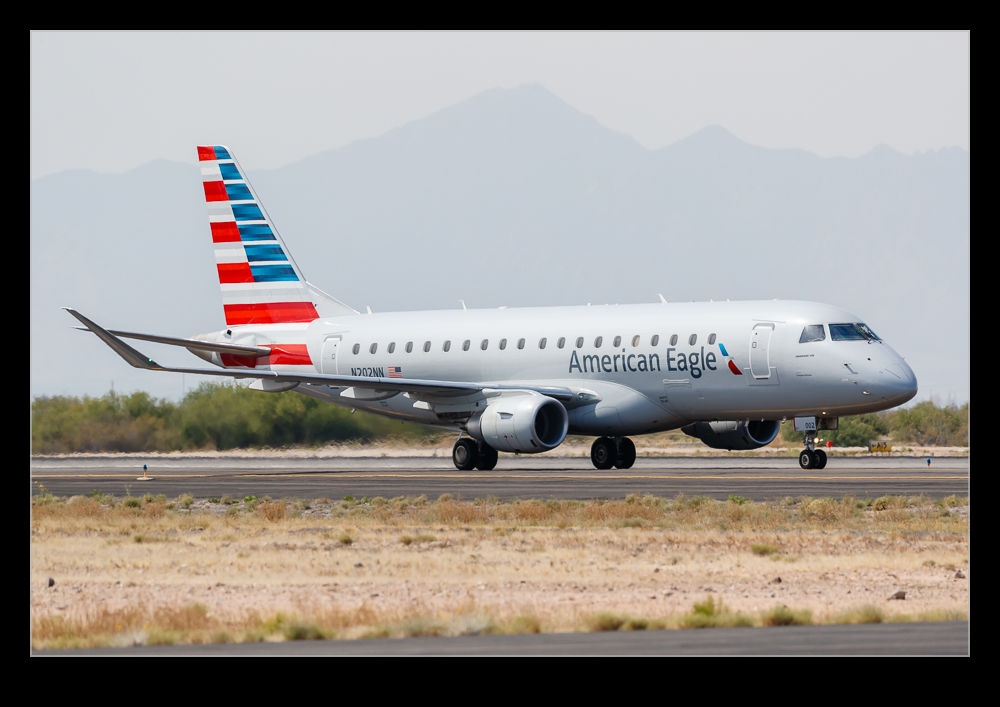 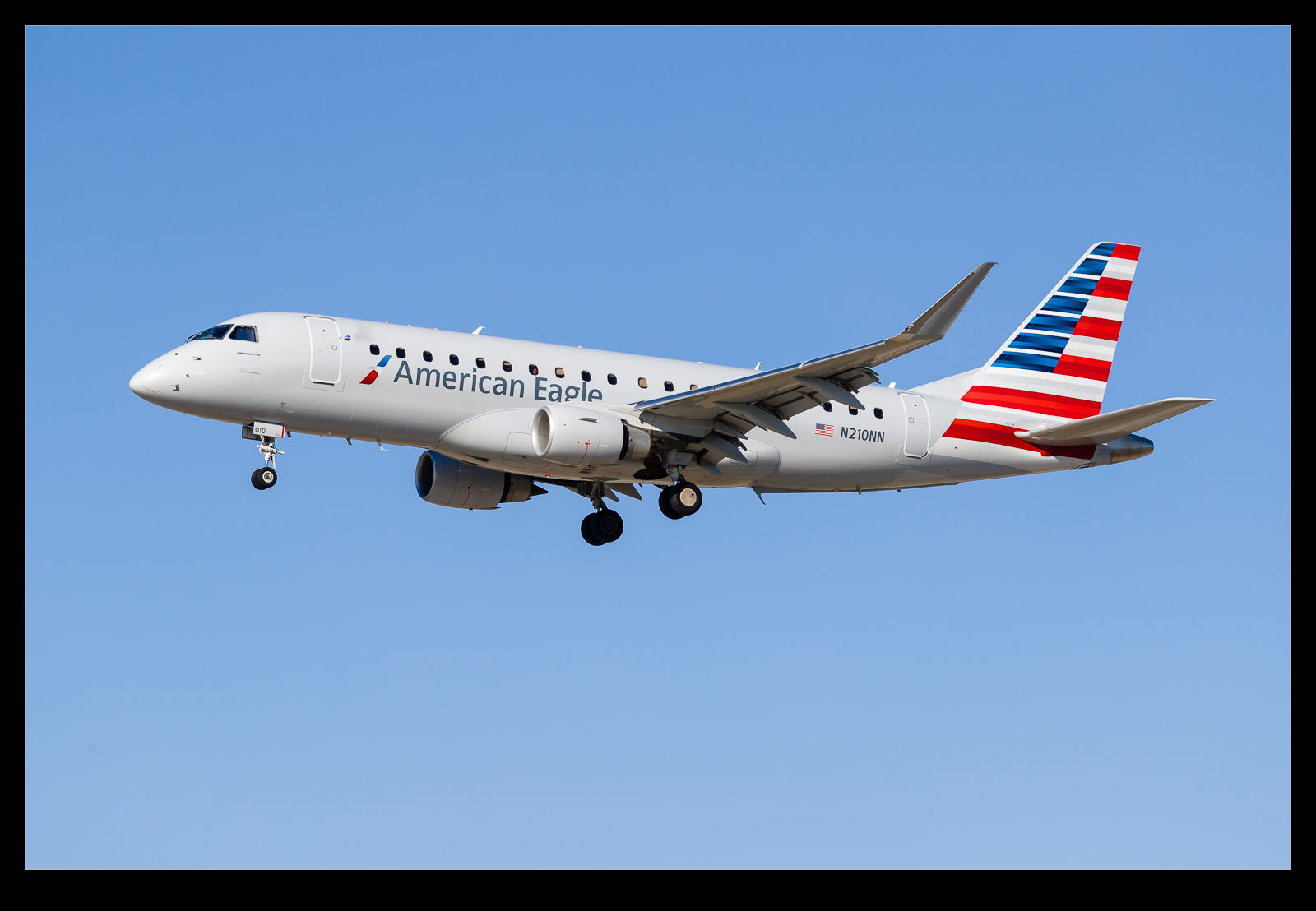 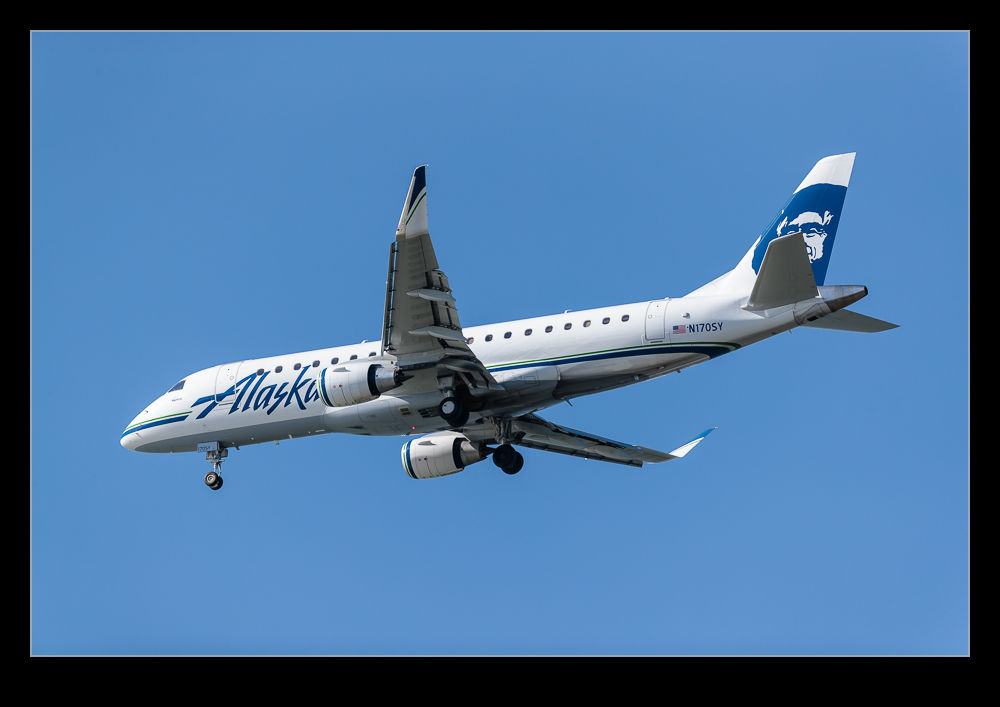