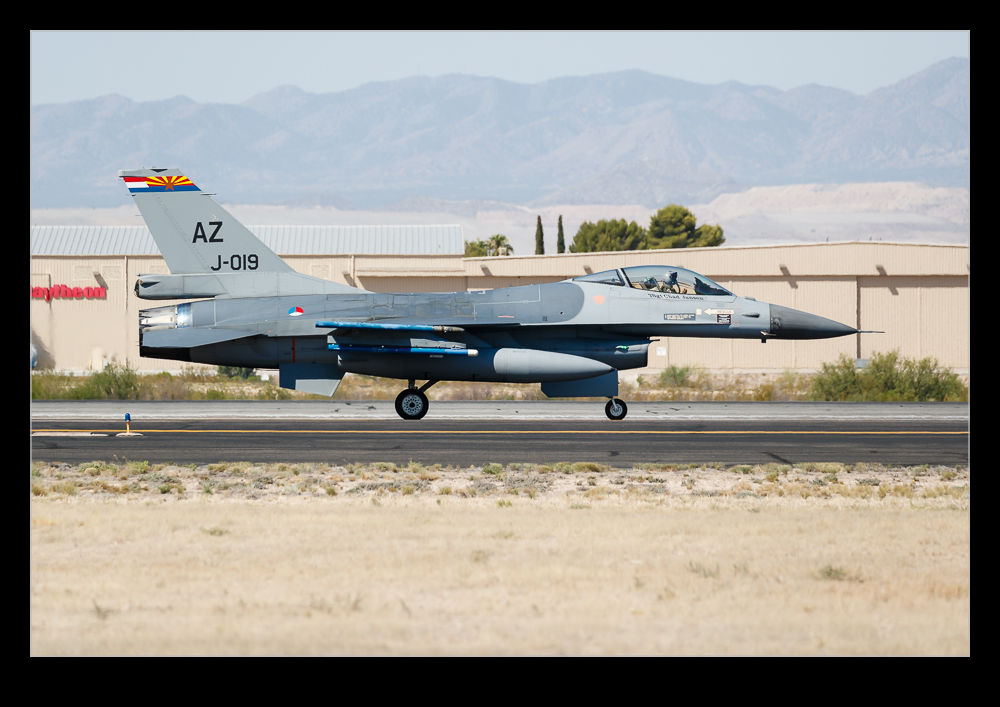 The Dutch F-16 training unit has been at Tucson for a while now.  It moved from Springfield IL to join the Arizona ANG unit at the International Airport.  I have seen their jets before but it was nice to see them again.  The Dutch F-16s have been through an extensive upgrade program but the airframes are knocking on a bit.  Built by Fokker as F-16A/Bs in the early days of the program, they have soldiered on while the USAF retired their F-16As a long time ago.  I didn’t get a lot of chance to shoot the Dutch jets but managed to catch a few during my time there. 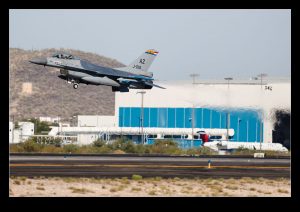 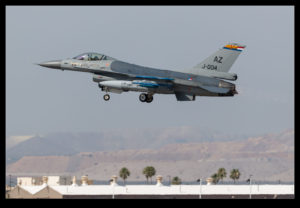 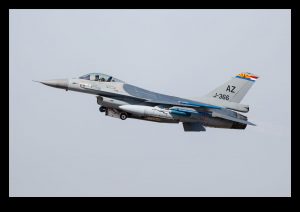 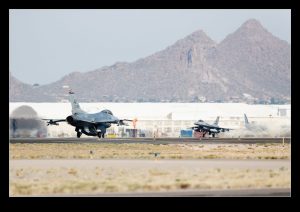 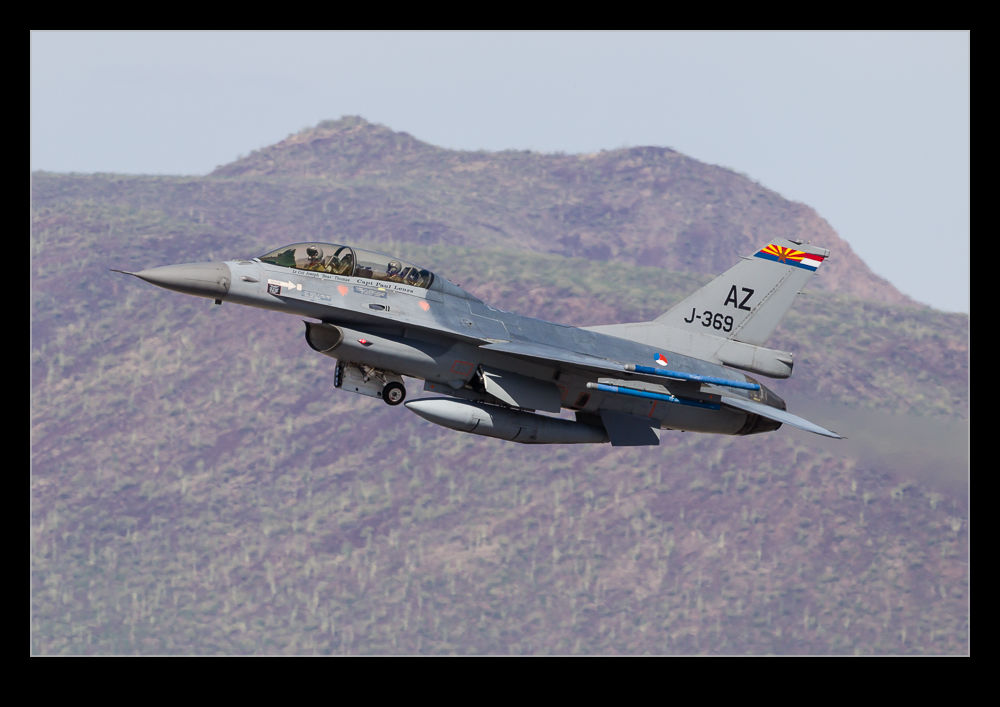 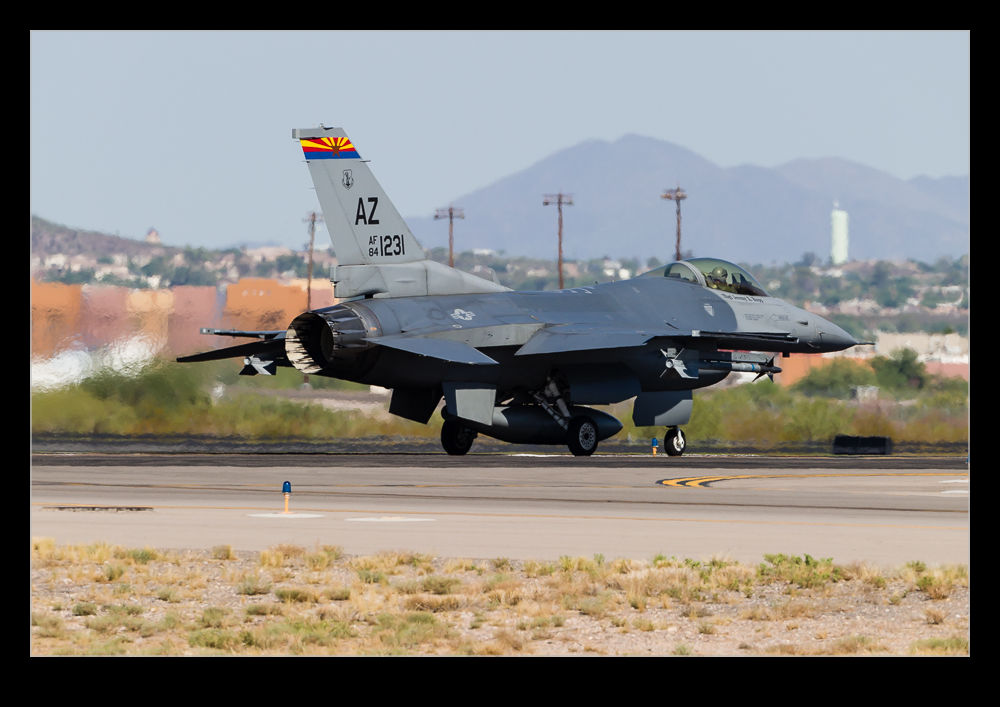