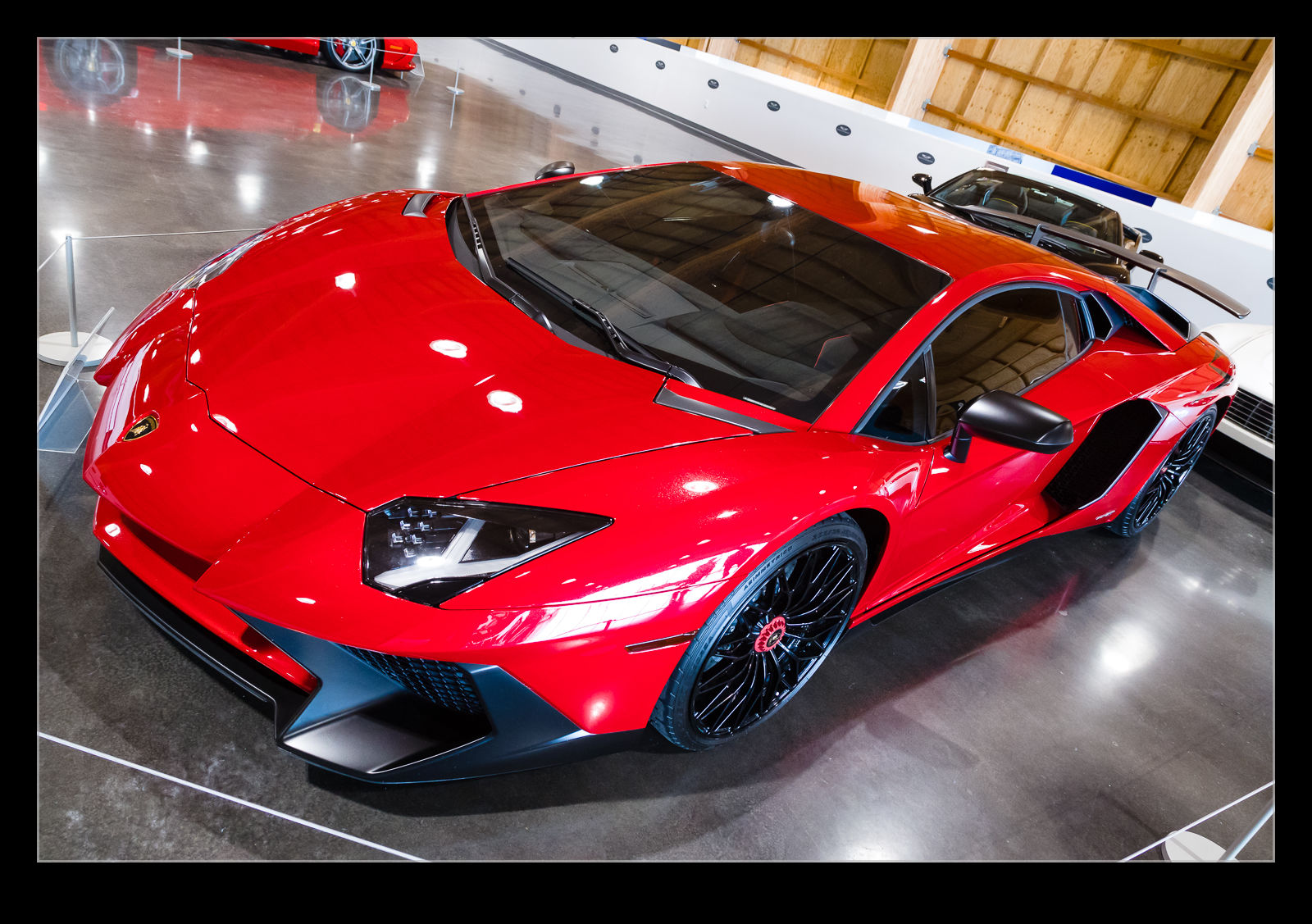 When a museum has a wide variety of vehicles to look at, it seems a bit cheesy to spend too much time looking at the modern supercars.  It feels a bit like being a kid with a picture of a Countach on the wall.  However, supercars are pretty cool and worthy of a look.  On the main floor of America’s Car Museum, there were a few pretty great looking cars. 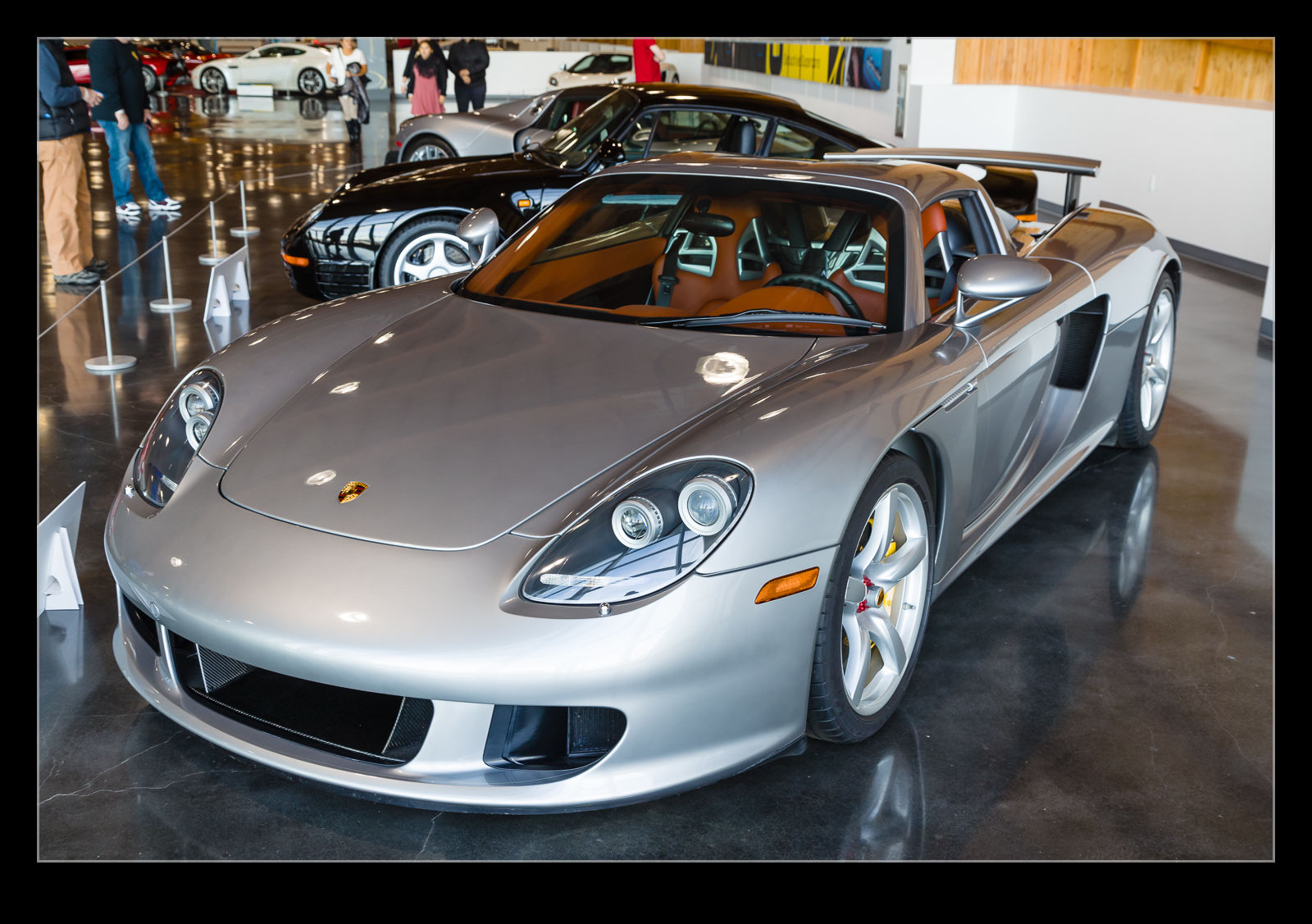 Ferrari were well represented with some lovely looking modern motors as well as a Testarossa.  That car took me back to the 80s.  An Aston Martin was also there along with a Lamborghini Aventador which was pretty special.  Porsche was also well covered.  A 918 first caught my eye but I was quickly drawn away by a Carrera GT.  This was only the second example I had seen.  (The first was actually driving along Wacker Drive in Chicago, something that would make me very nervous in a car that expensive!) 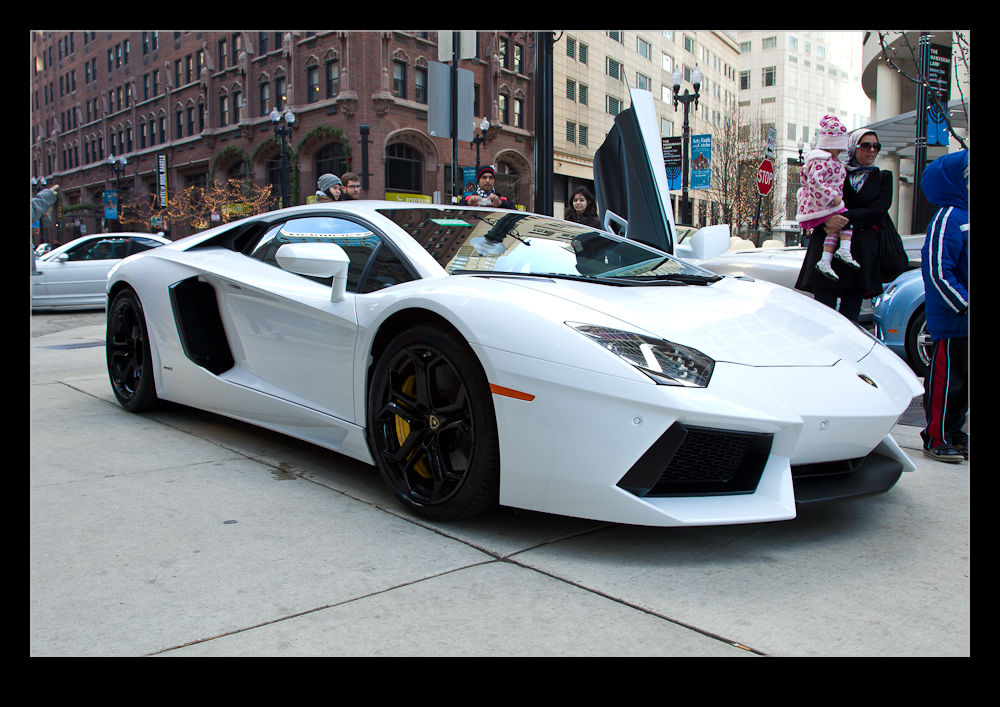 Not a huge amount to say about this.  It is just a chance to see some nice cars.  The shots are not the greatest but you grab a chance when it is there.  There is a car dealership about 10 minutes walk from us that specializes in very high end cars.  They have a bunch of Bentleys and rollers but lots of sportier types as well.  The odd thing is that they will regularly leave very expensive “motors” out on the street. 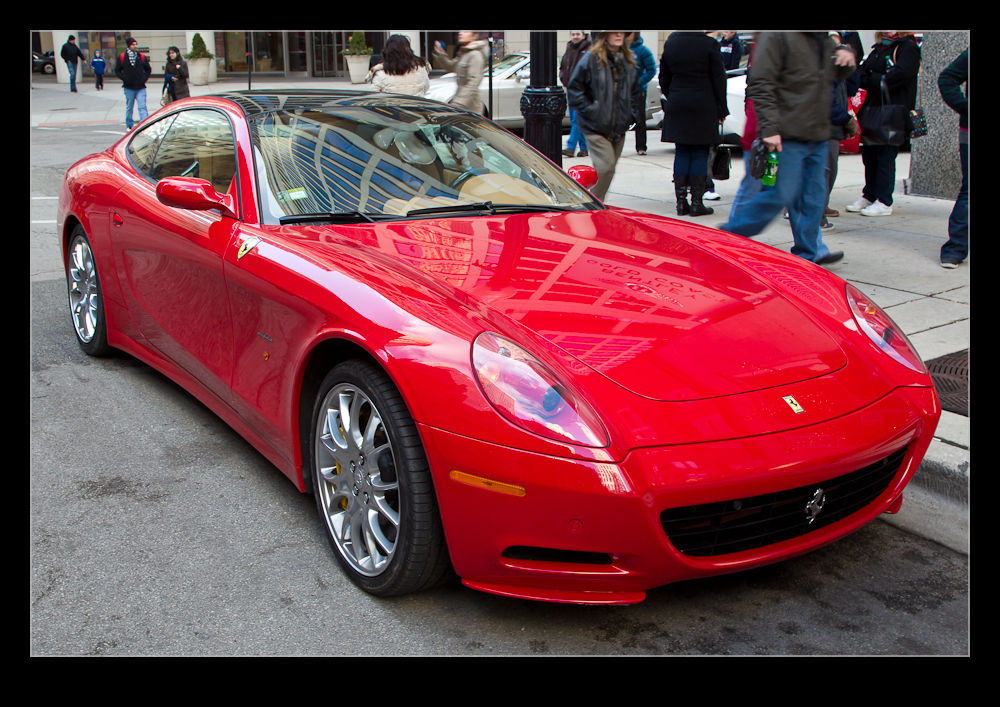 As we walked past (when I have visitors I often walk that way just in case there is something nice out) there were a couple of Ferraris and a new Lambo.  Nice! 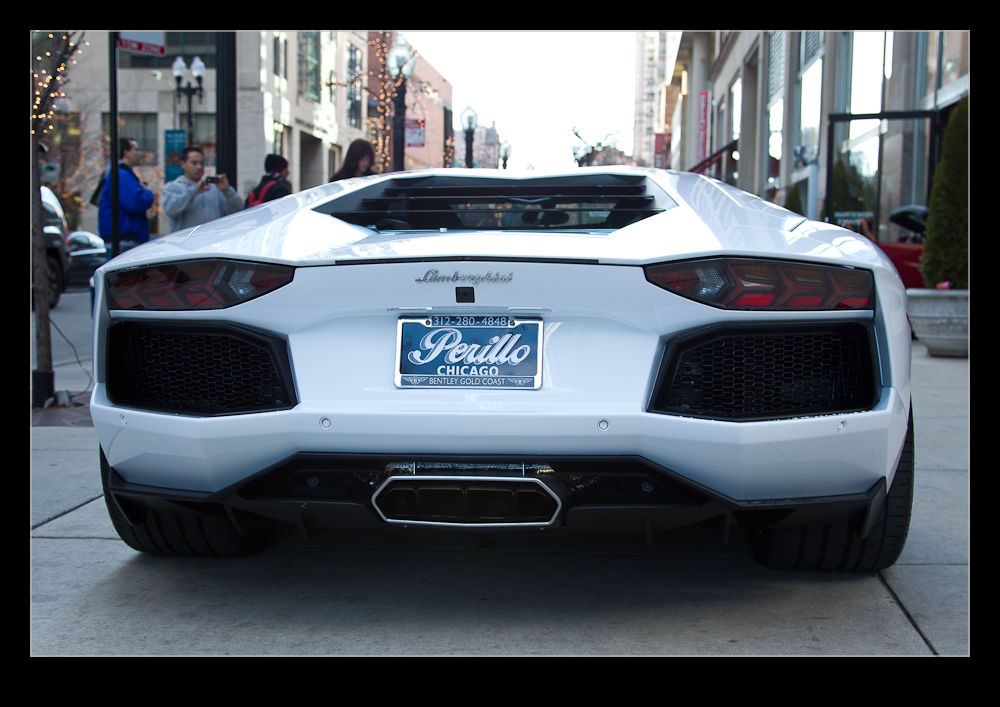 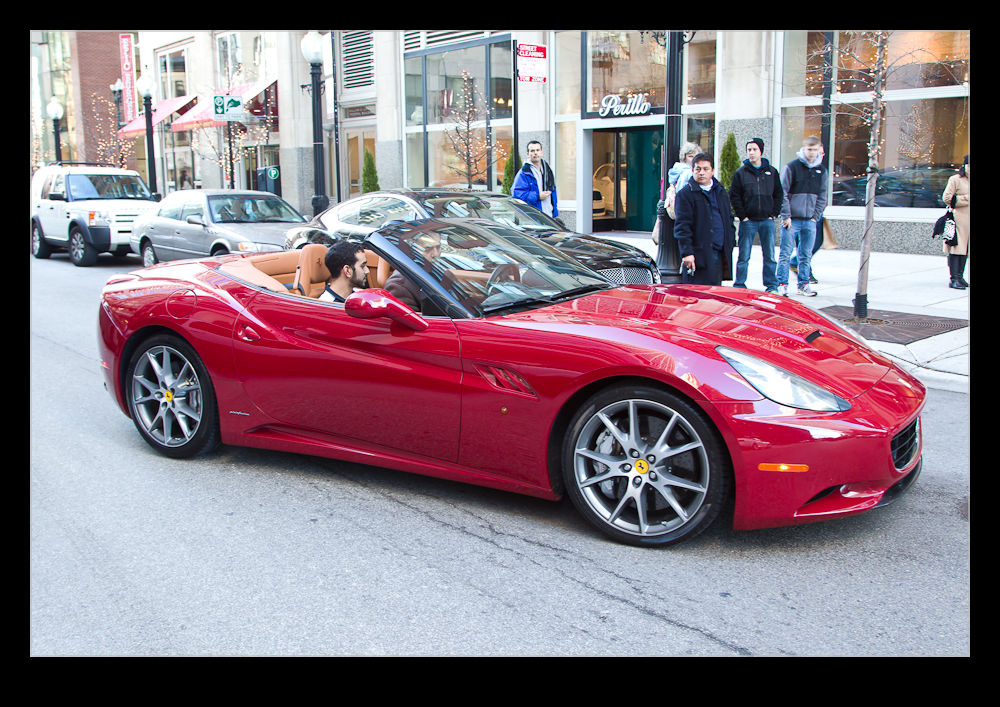