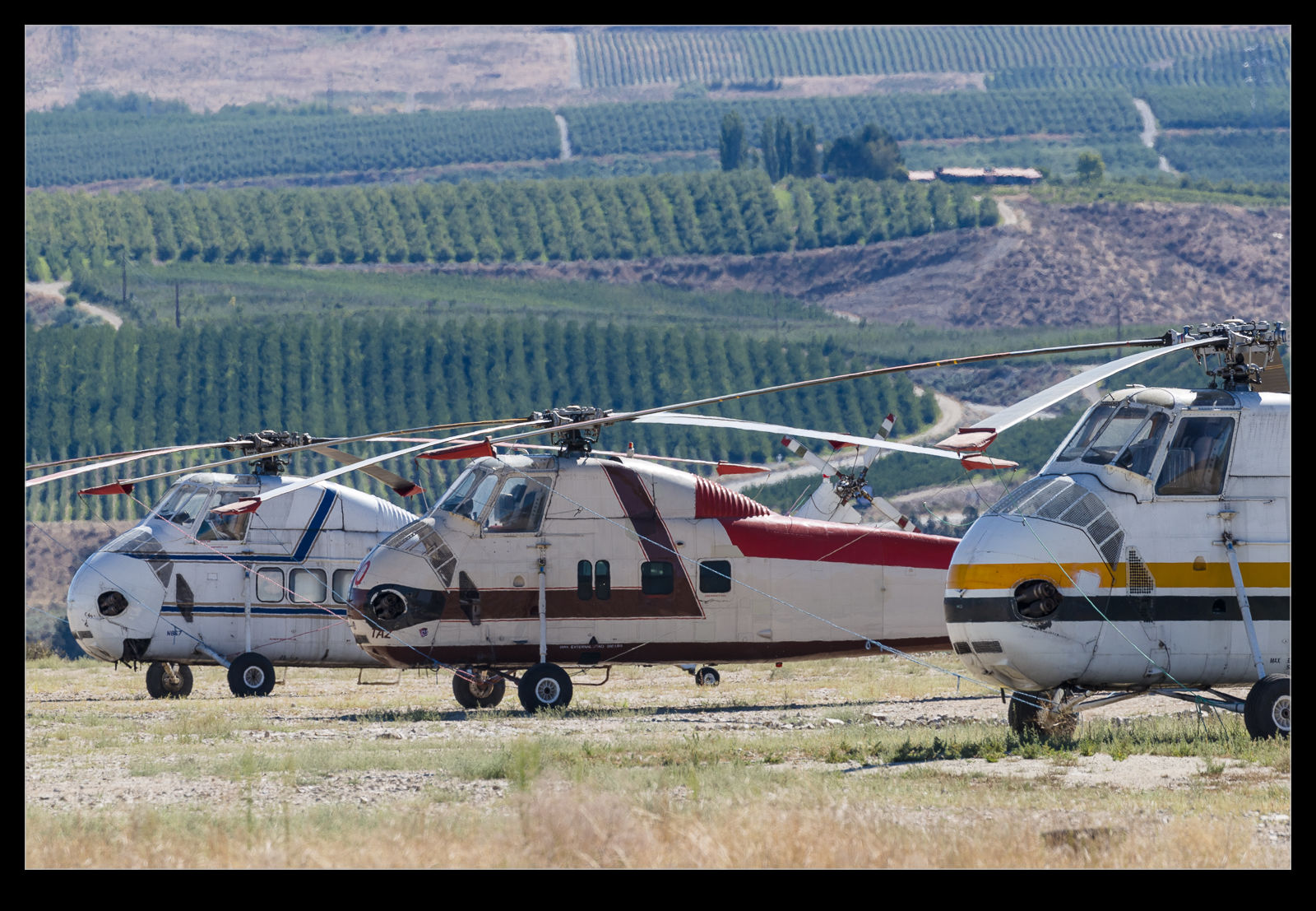 My road trip on a day off was not just a chance to have a day doing something different from the normal working from home during lockdown but was also a chance to check out something I had been meaning to do since moving to the Pacific Northwest.  I was aware of helicopter operators that used the helicopters to dry fruit – cherries is what I had heard – and were keeping a bunch of vintage airframes in service to meet this need.  What I had read about was S-58/UH-34s being used in Brewster. 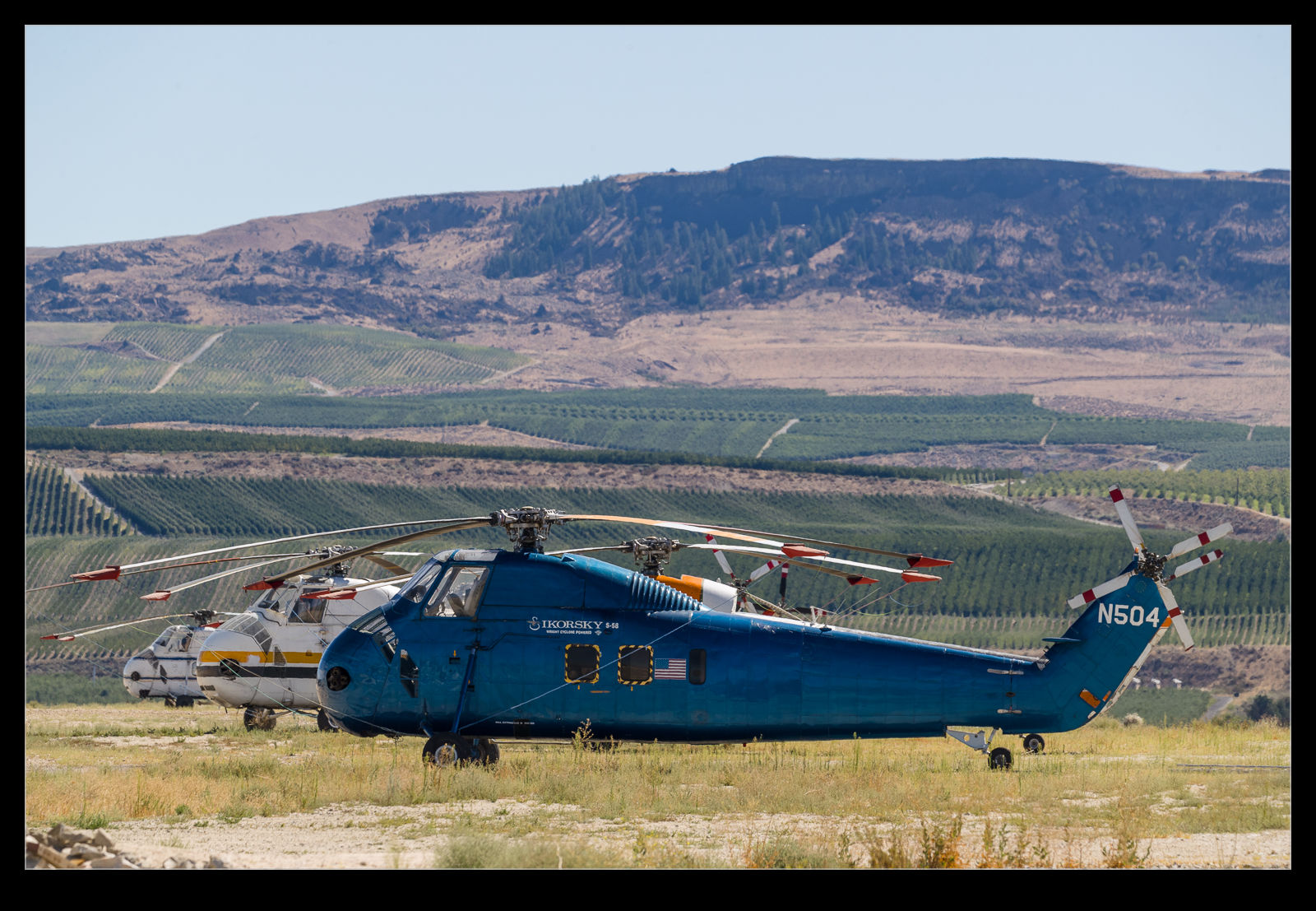 This was my first stop on my road trip.  It took a little over three hours to get there but there was very little traffic and the drive across the Cascades was a nice way to start the day.  I was not anticipating much activity as I had assumed the season was over and so anything there would be parked up.  I was not entirely right about that but more of that to come in another post. 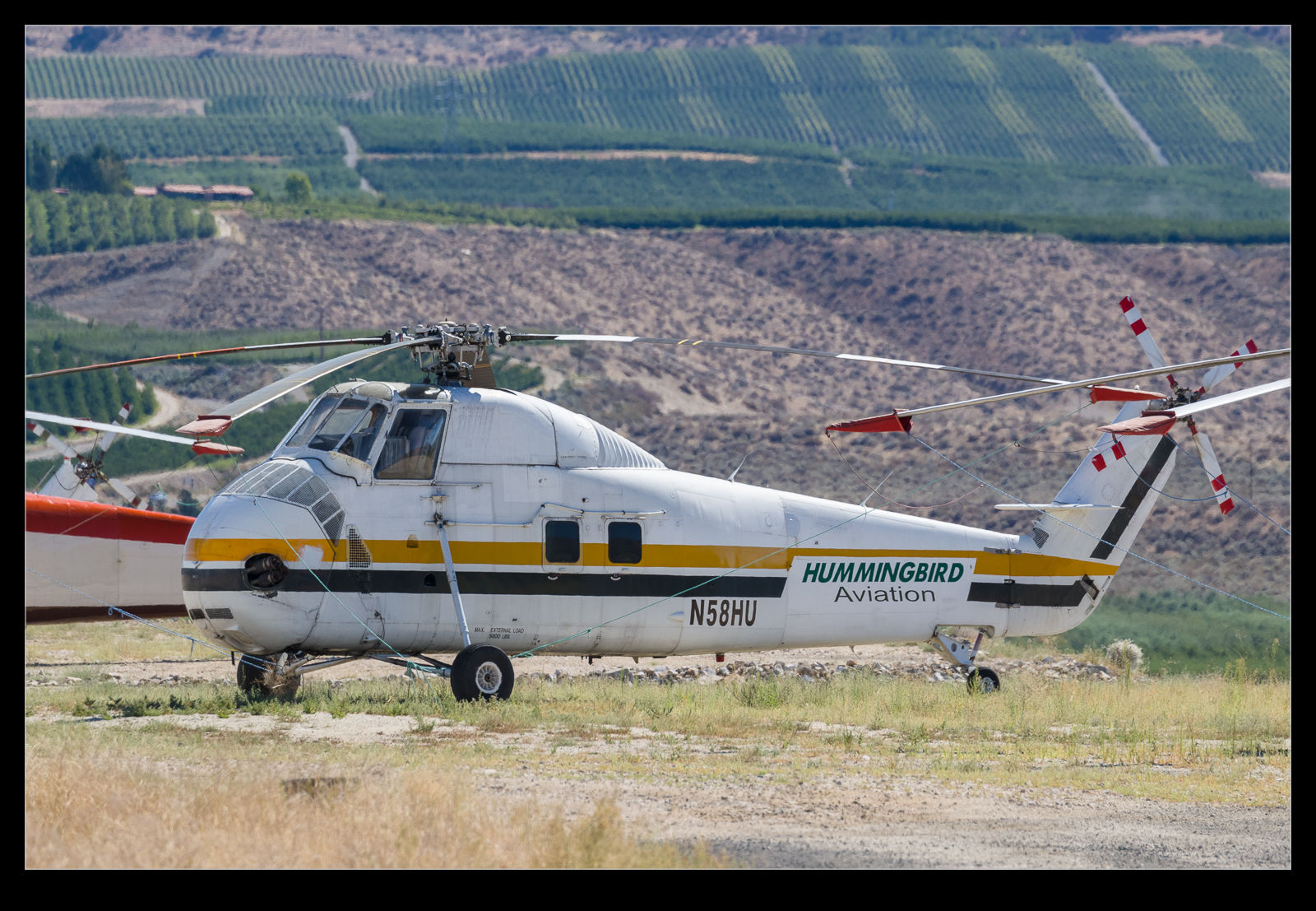 The airport has a ton of airframes on site.  Many of them look to be maintained in airworthy condition.  A variety of colors suggest the sourcing of airframes from wherever it was practical to get them.  Unlike my time working with Midwest Helicopters, none of these airframes appeared to be turbine powered.  They still seemed to have the piston powerplants.  The airworthy looking helicopters were parked in an orderly fashion around the site.  There were also some spare airframes.  I don’t know whether these have been robbed for parts, are awaiting restoration or have had issues but they are stored out in the open.  There also appeared to be some other components stored outside.  I suspect this means they need work and maybe the serviceable parts are under cover. 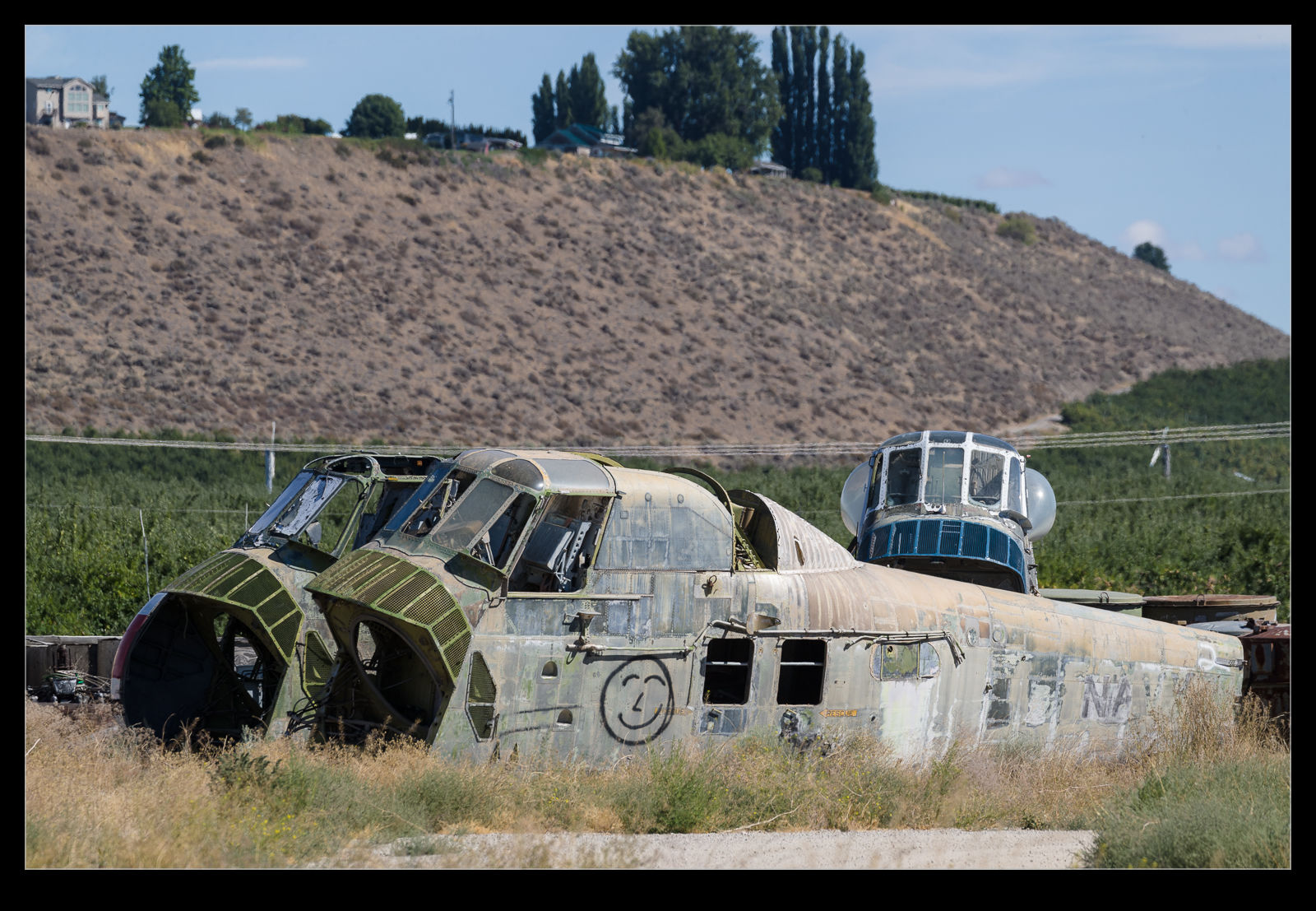 I would certainly like to learn more about the operation.  The signage was not encouraging visitors but I did get a wave from someone driving out of the place.  I decided not to just wander up based on the notices around but it would be good to get back out there some time and learn more about their operations, history and the sources of the helicopters.  It would be an interesting article to put together. 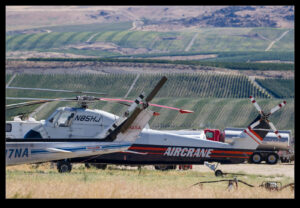 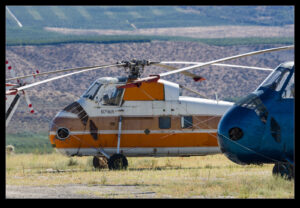 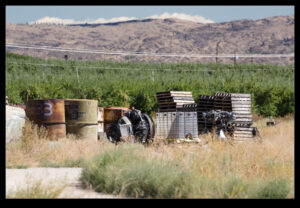