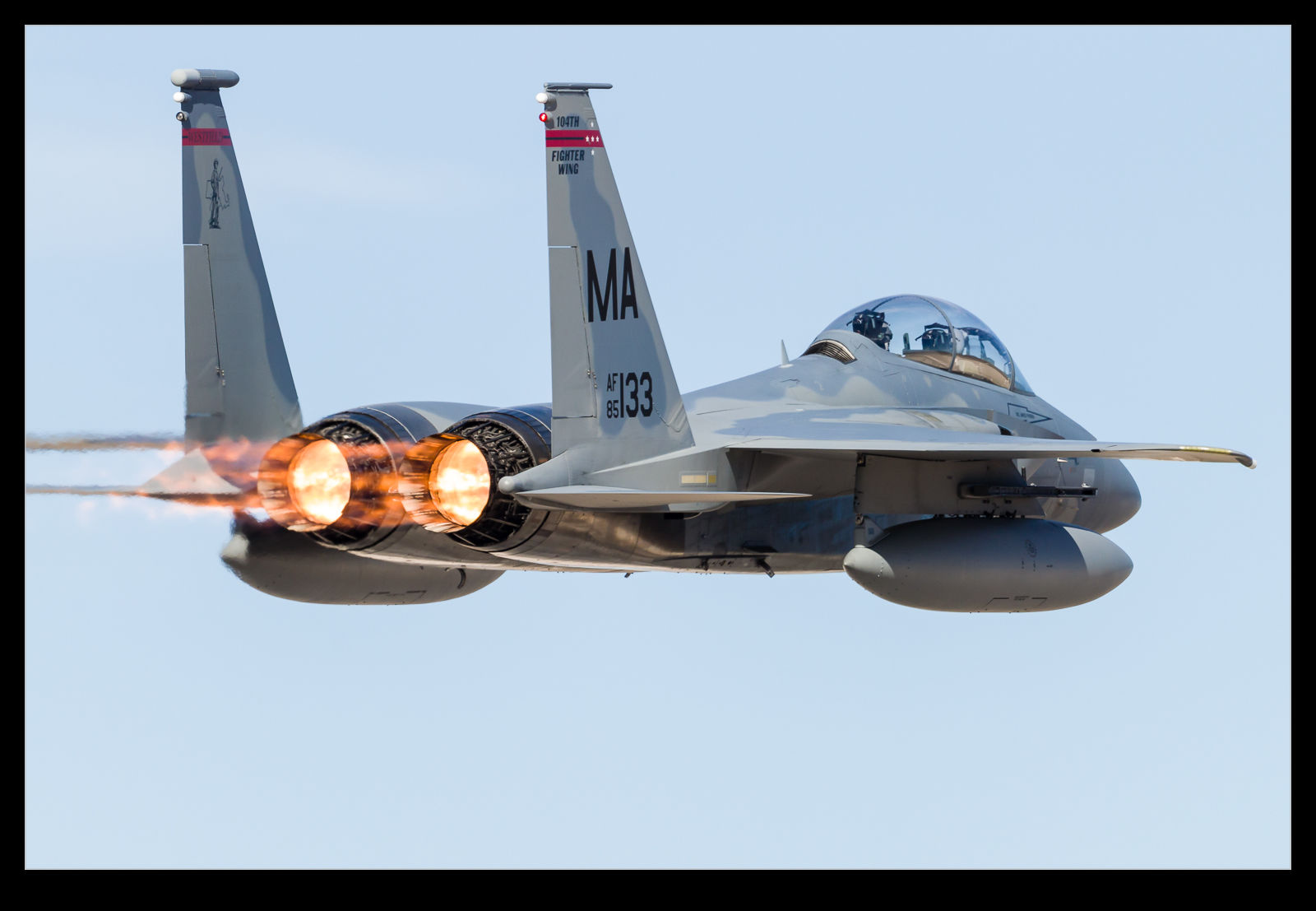 I might not be as regular at Red Flag exercises as some of my colleagues but I do try and get to at least one a year. The different events have differing levels of appeal. The winter means less hot weather but the sun angles can be very tricky. Sometimes there is a lack of overseas participation. In the case of 16-1, there was a planned attendance from the Royal Australian Air Force with a variety of types as well as the RAF bringing Typhoons and a Hercules. My UK friends would be interested in the other participants but I like to see the RAF stuff because I don’t normally see it. 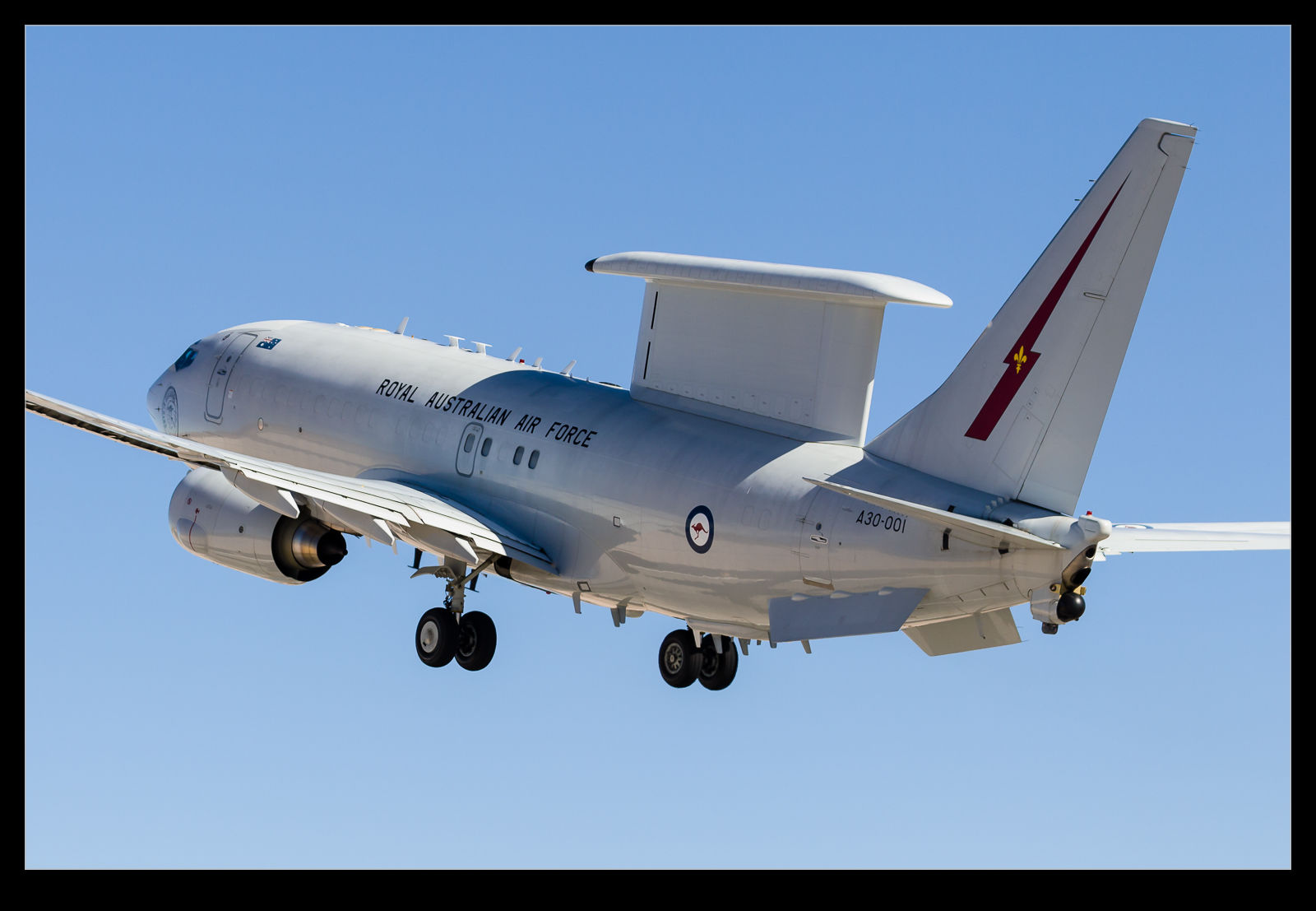 Launches follow a pretty regular pattern. The AEW aircraft gets up first followed by the tankers. Then the bombers head up and the rest of the aircraft stream out. They tend to launch to the northeast and recover in the opposite direction. The launch means a lot of backlighting of the aircraft. There have been times when they launch to the southwest but, sadly, I have never been there for one of those. Recoveries are into the light usually which helps. Unfortunately, some changes in the procedures meant that we did not get a full recovery on base. 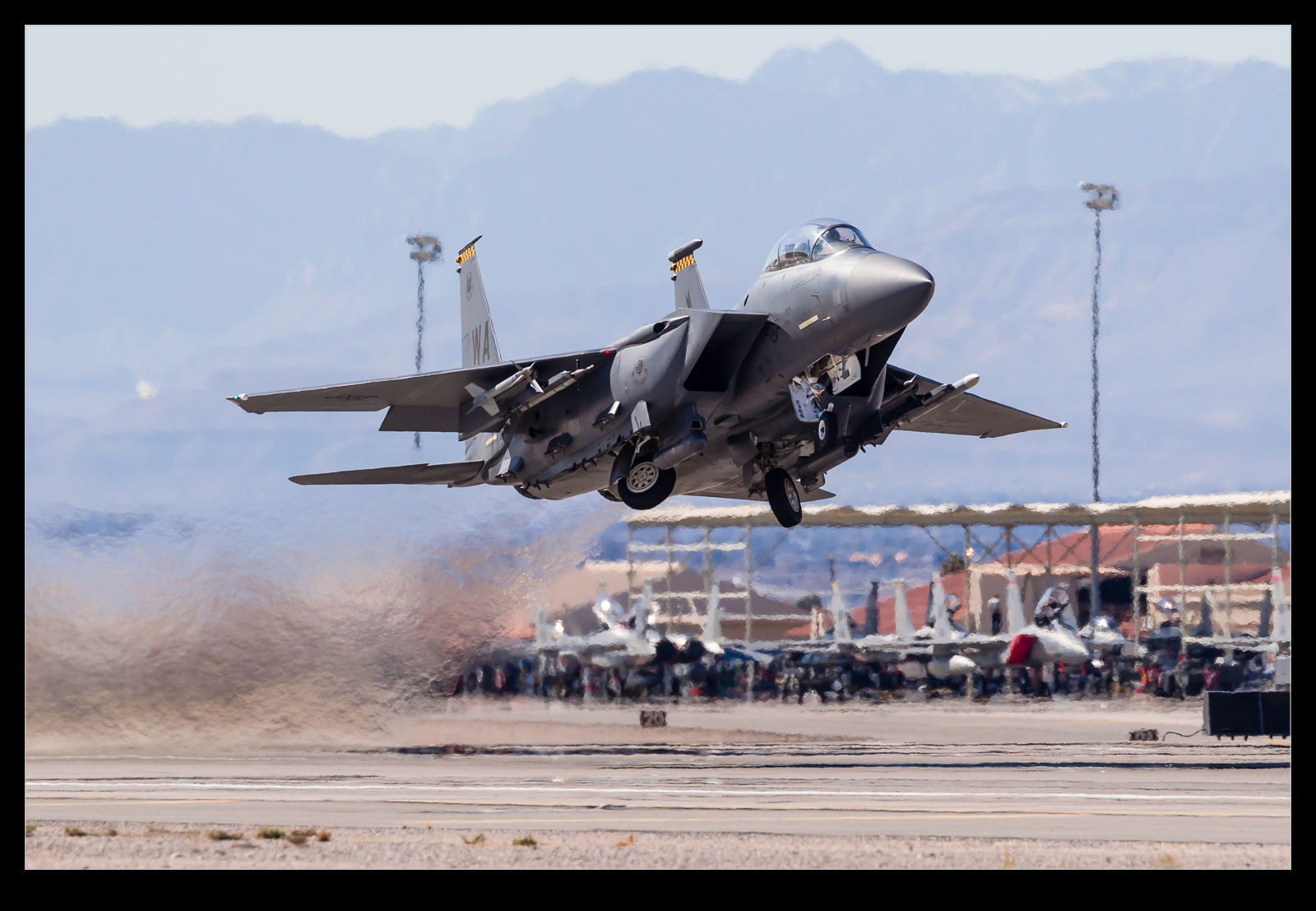 We were quite lucky as the following day the winds picked up and the recoveries were made in the same direction as the launch which would not have made for good photo opportunities. The launch is always an interesting challenge. They launch from both runways so you find yourself deciding which side is going next and scurrying back and forth. You also have some aircraft on the banned list so you have to make sure you know what each plane is before you shoot it. This can involve being able to shoot one unit’s aircraft of a given type but not another’s. Still, it’s better than being at work. 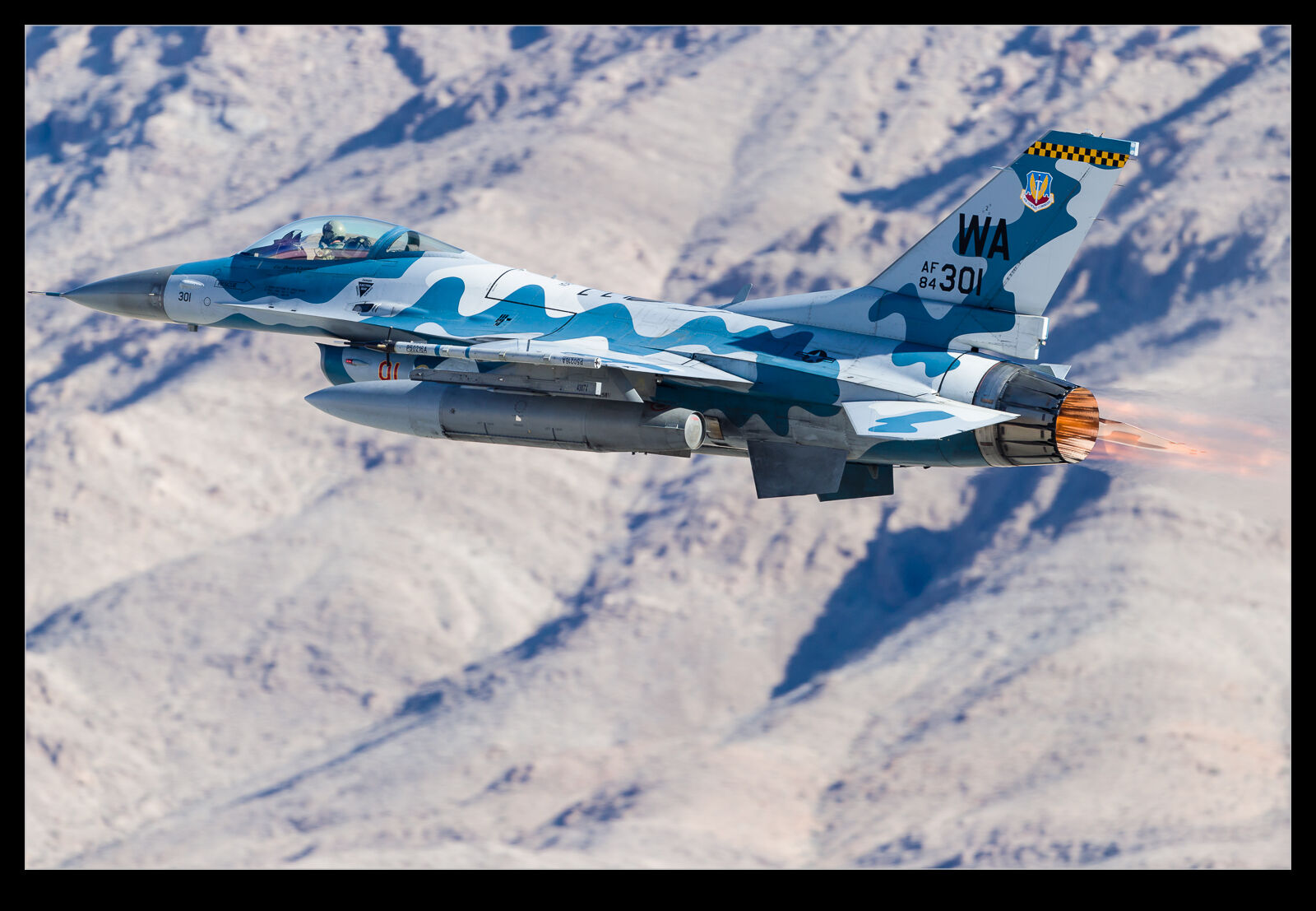 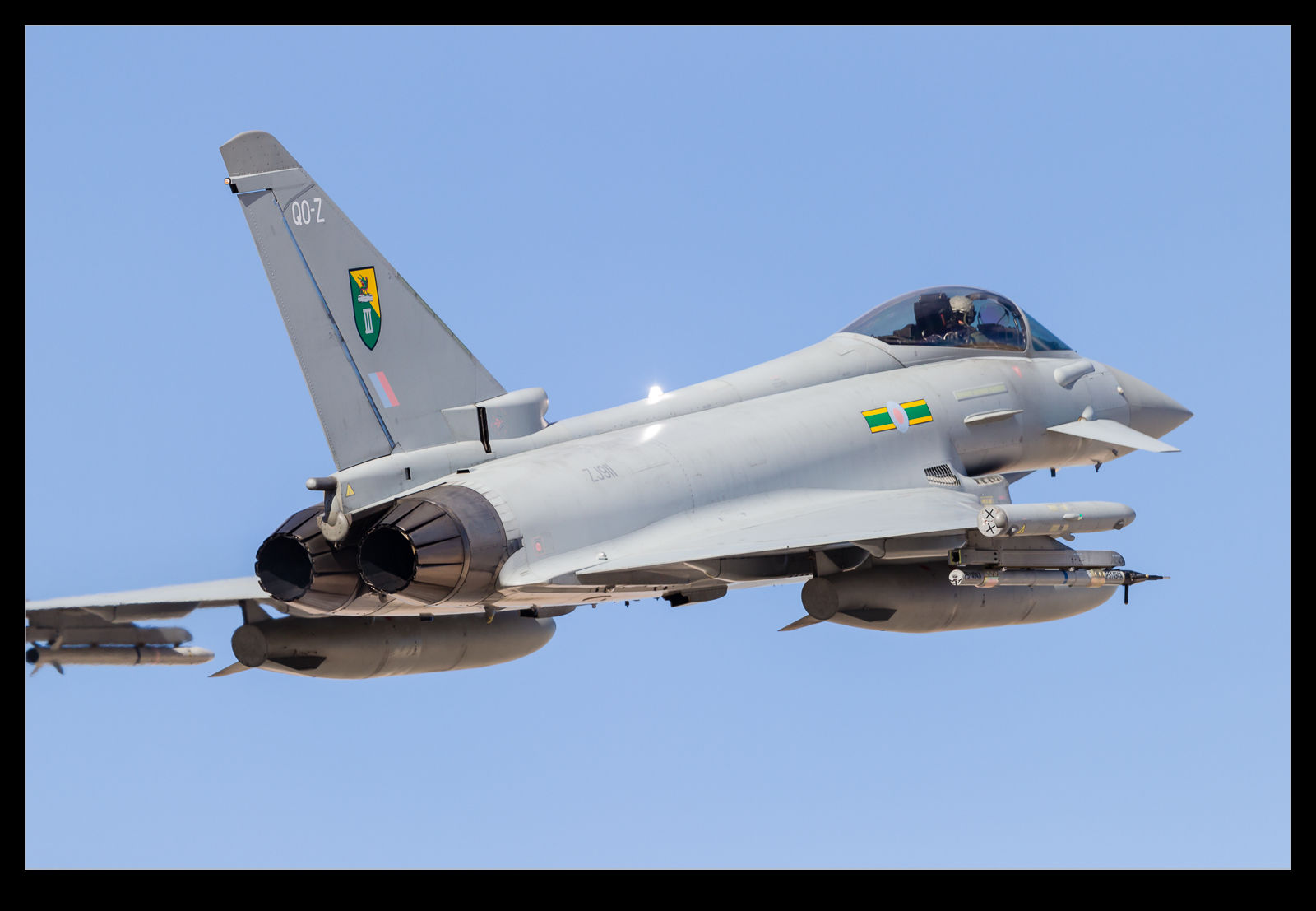 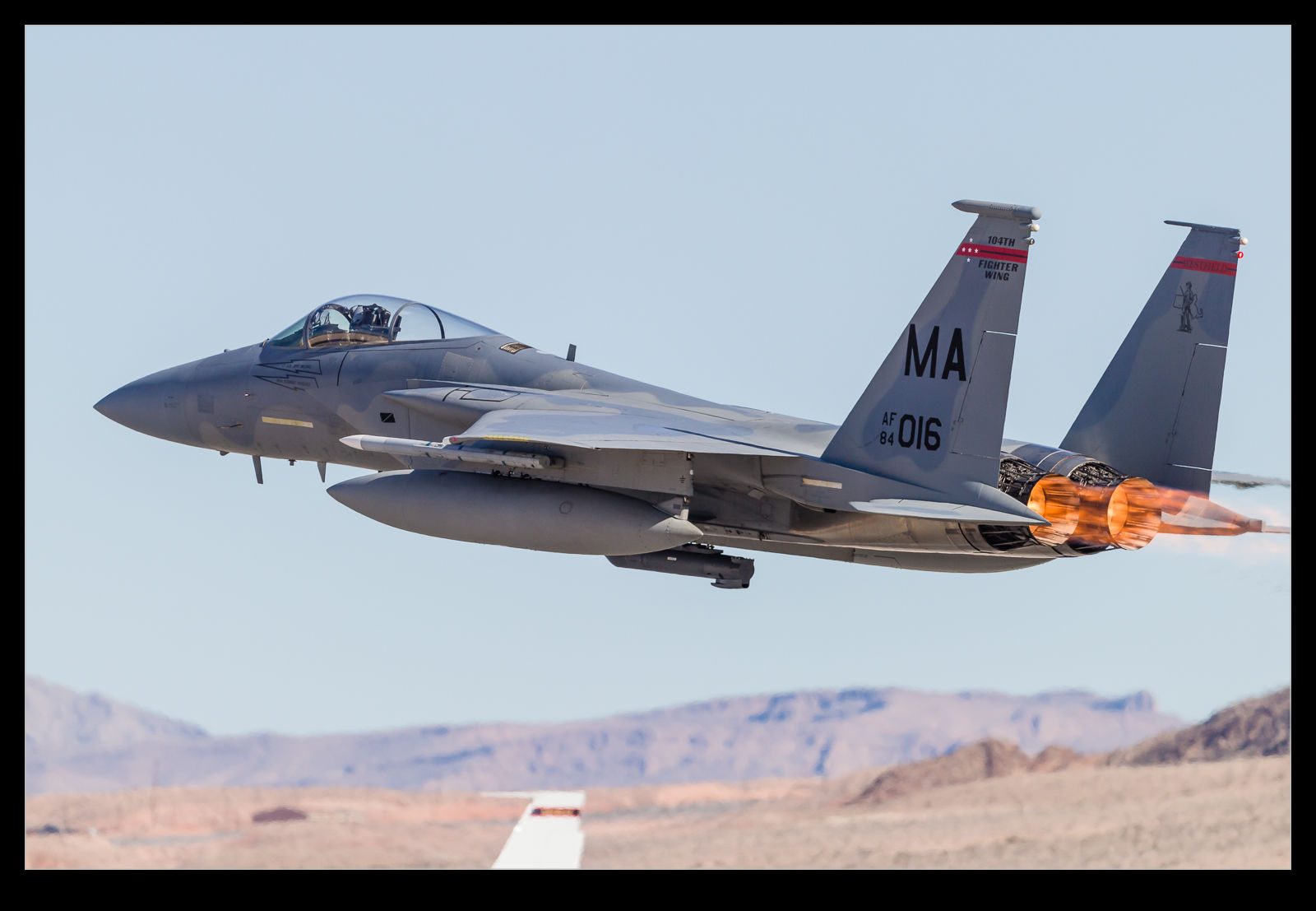