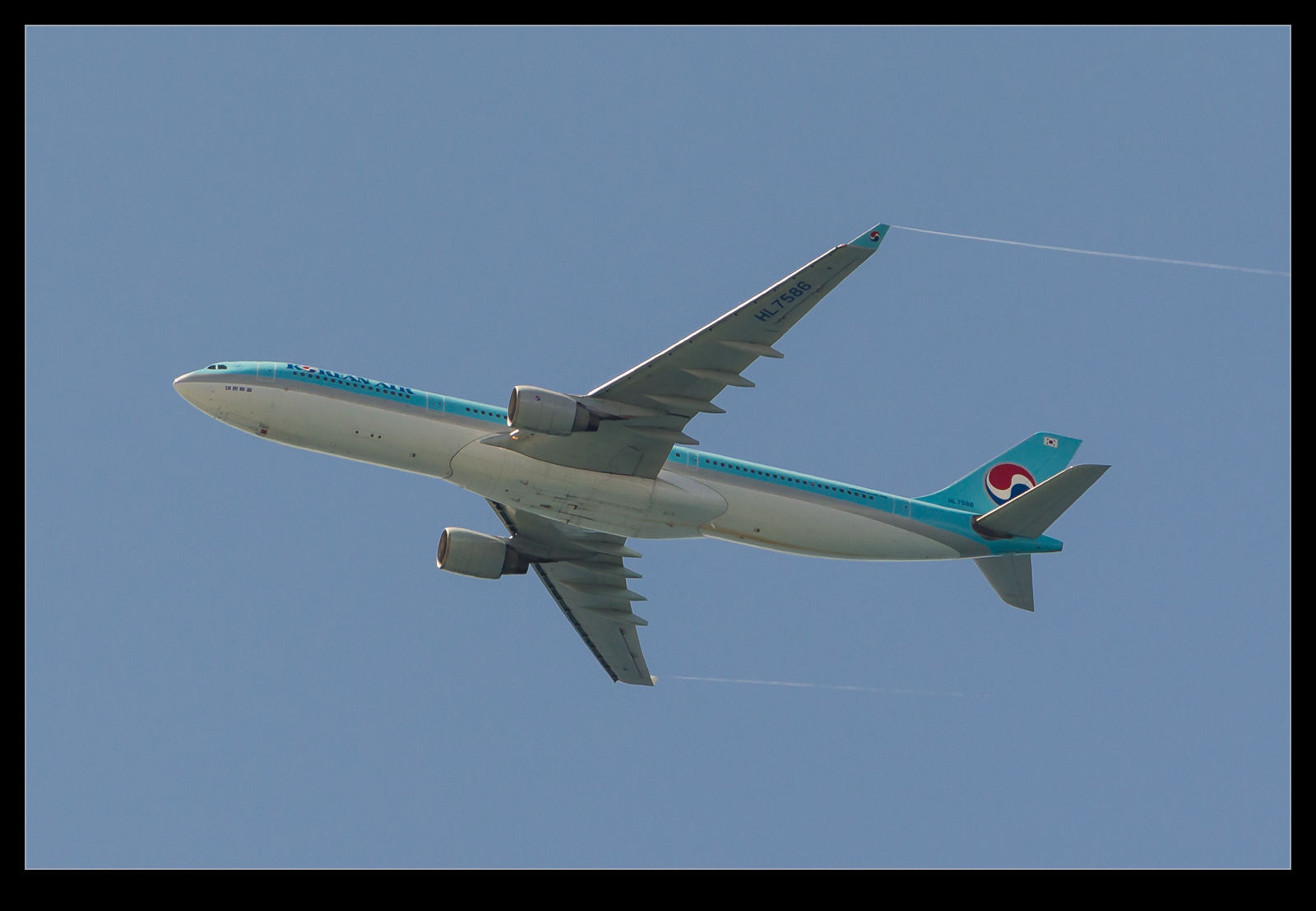 Our first visit to Hawaii included a few days on Oahu.  We were staying out on the west coast of the island and our hotel was pretty close to the approach path for the jets coming across the Pacific.  It was a serious hardship to sit on the shore in Hawaii watching planes fly overhead.  The amount of traffic from Japan is significant and so we had some large jets coming in at that time.  If we were there now, the 747s would be gone but ANA has taken A380s for this run.  Not sure that they are flying right now but they are likely to be back given the traffic that should ultimately return. 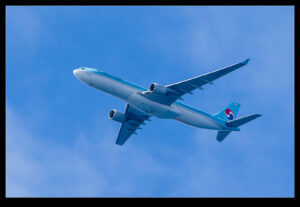 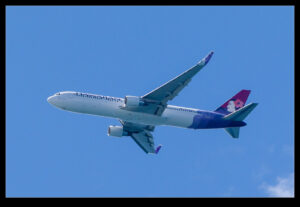 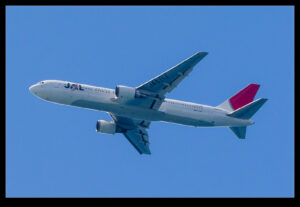 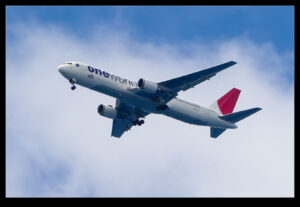 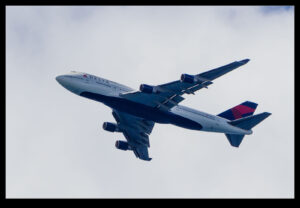 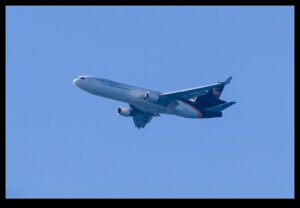