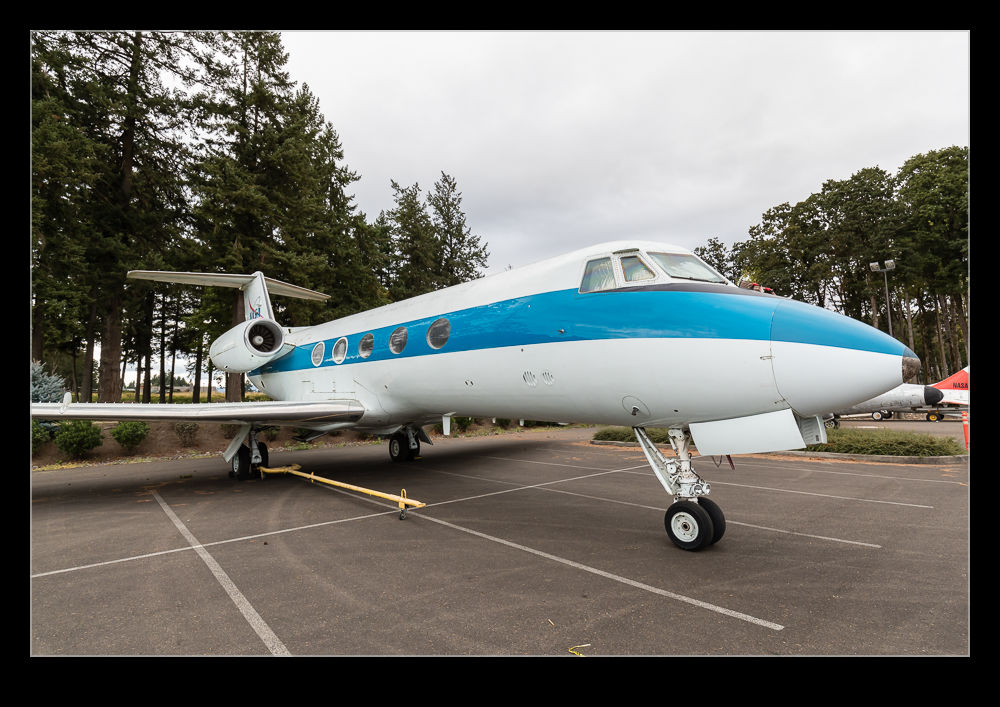 The Evergreen Aviation Museum has more aircraft than it has space to display.  Some of them are parked out in the parking lot including a NASA Gulfstream II.  This is no normal GII either.  It is one of the four Gulfstreams that NASA had converted to act as Shuttle Training Aircraft (STA).  They were used for the shuttle crews to practice the approach and landing phase of a mission when the shuttle was gliding (very steeply) in the atmosphere. 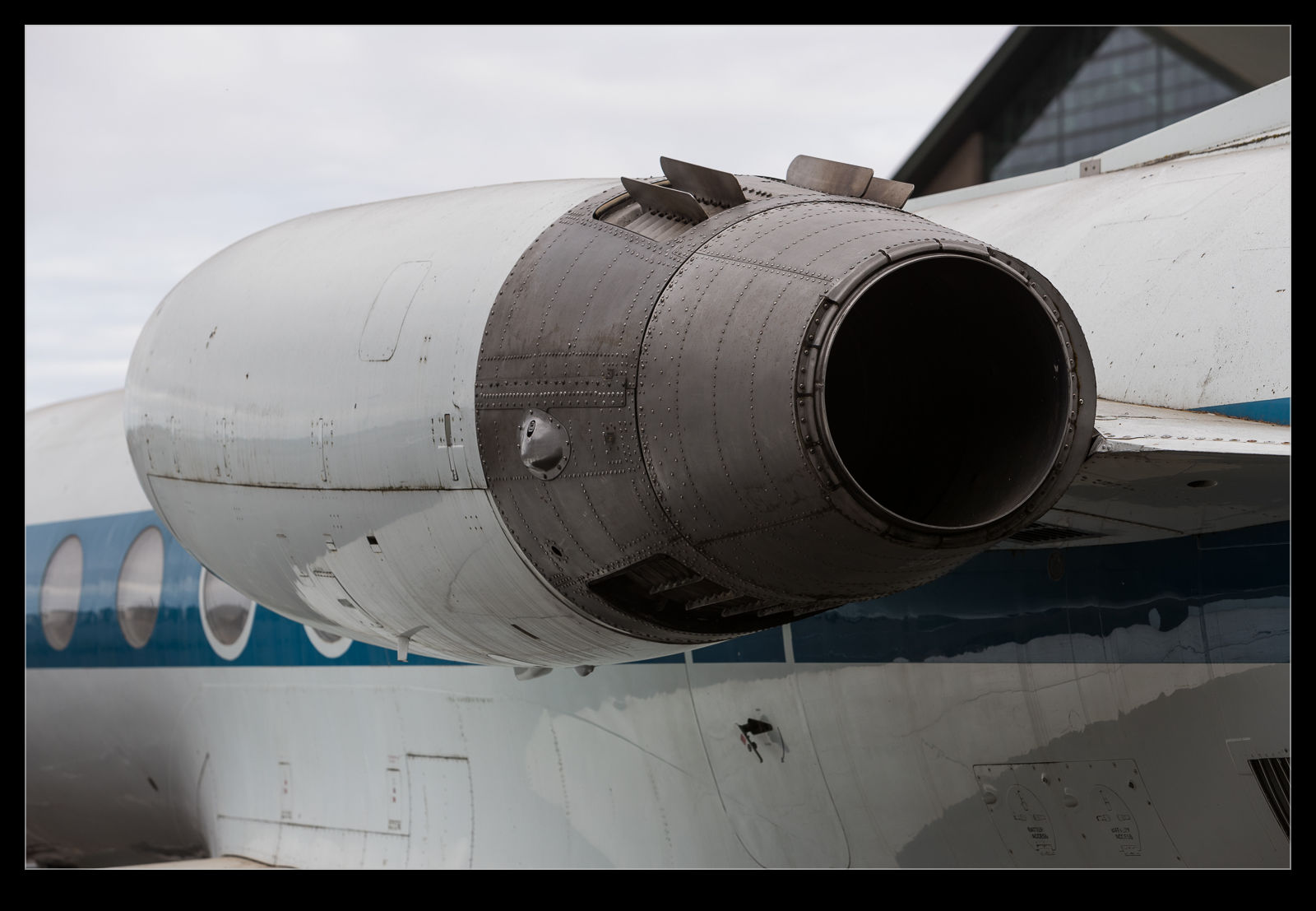 The main gear was deployed to increase drag, the thrust reversers were engaged in flight and the flaps could be moved up as well as down to modulate life.  One seat was set up as a shuttle pilot station while an instructor sat in the other.  Many practice landings could be carried out using the STA fleet.  They also provided a secondary transport function. 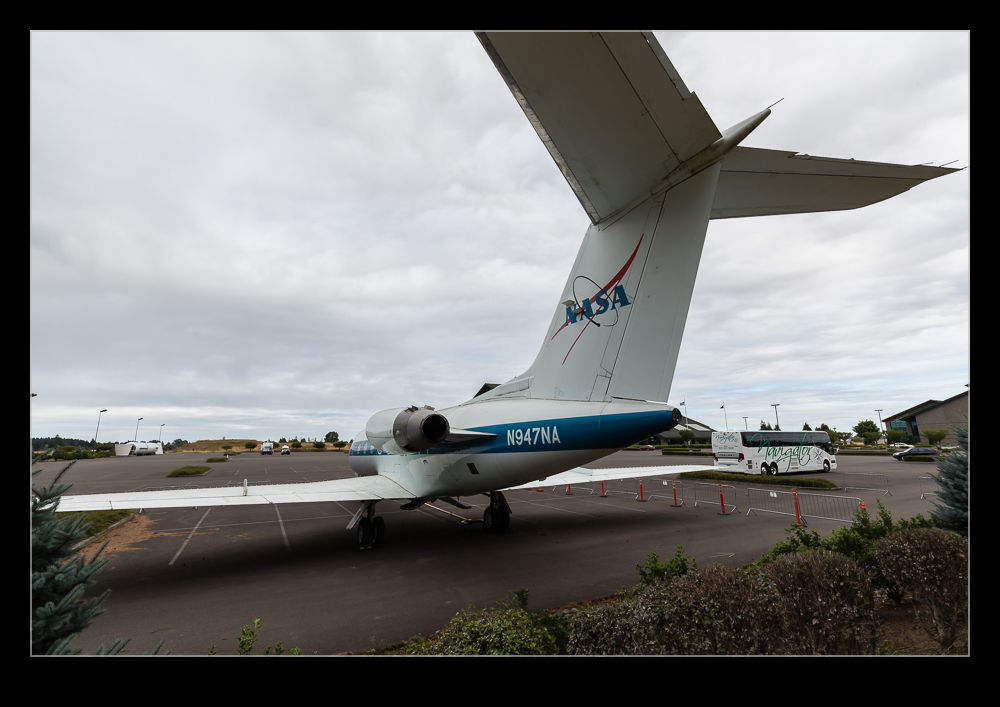 The aircraft is currently in a rather ignominious position in the parking lot and it will hopefully find a better permanent home.