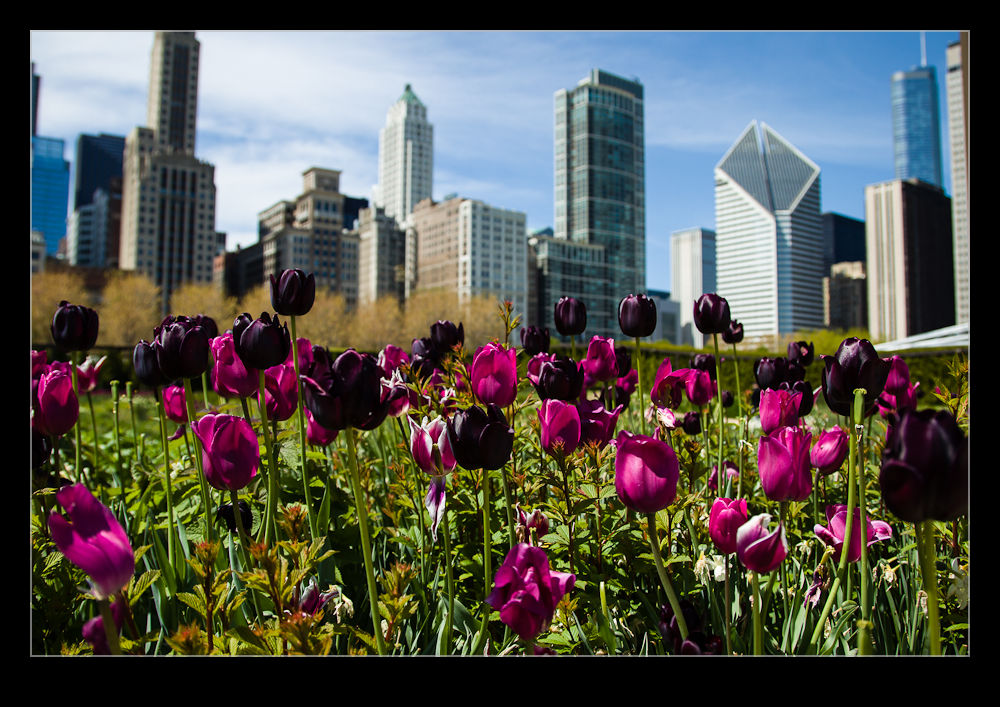 This one isn’t a complicated post.  It is just some flowers really!  We had visitors for the weekend and were out wandering around the city.  The sun was out and so were plenty of flowers.  I don’t claim these flowers sprouted perfectly for me.  Usually someone has brought them in and transplanted them into the planters to make the place always look good.  However, some of them were actually growing where we saw them. 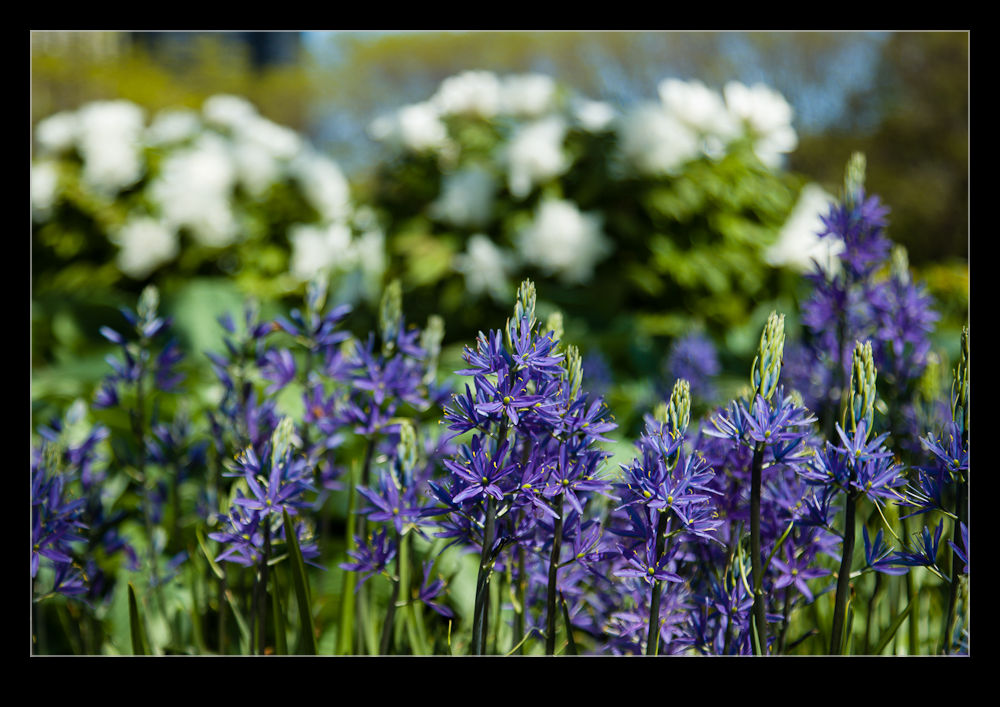 Anyway, I am not really a flower shooter but I was pleased to see them and thought I would grab a few shots.  No-one is going to be gasping over their brilliance but who cares?  They were pretty and the sun was out so what is there to worry about? 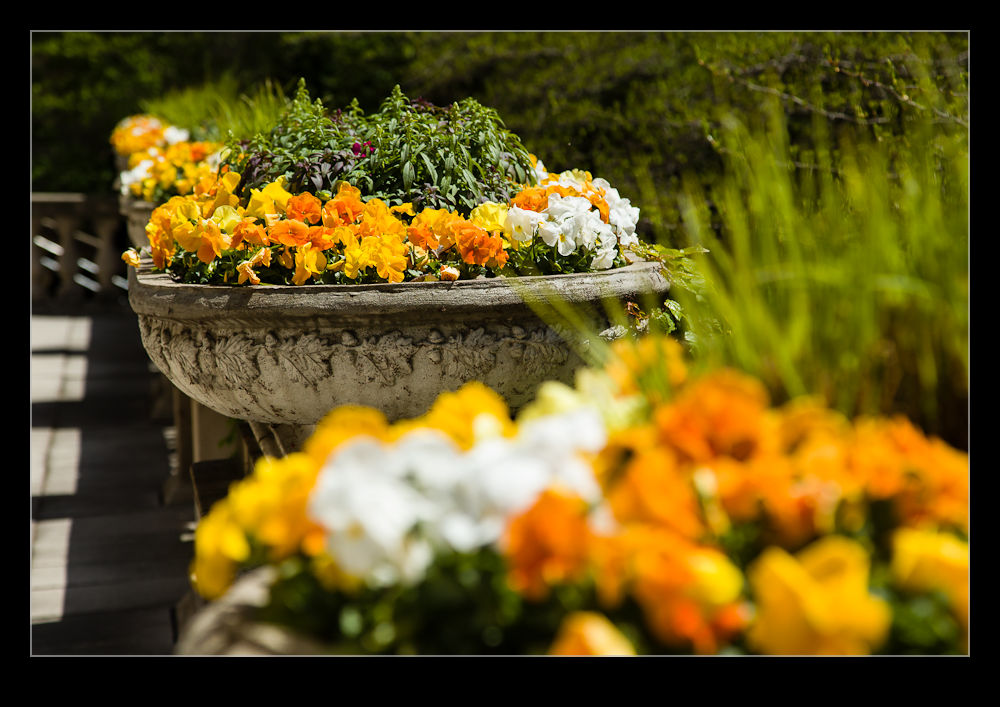 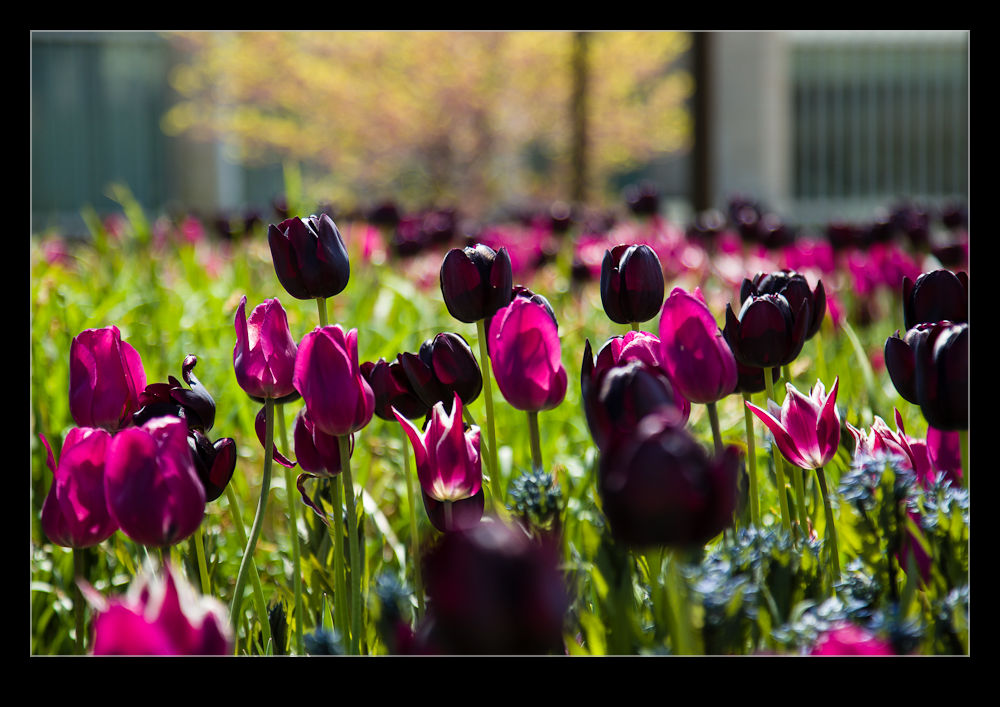