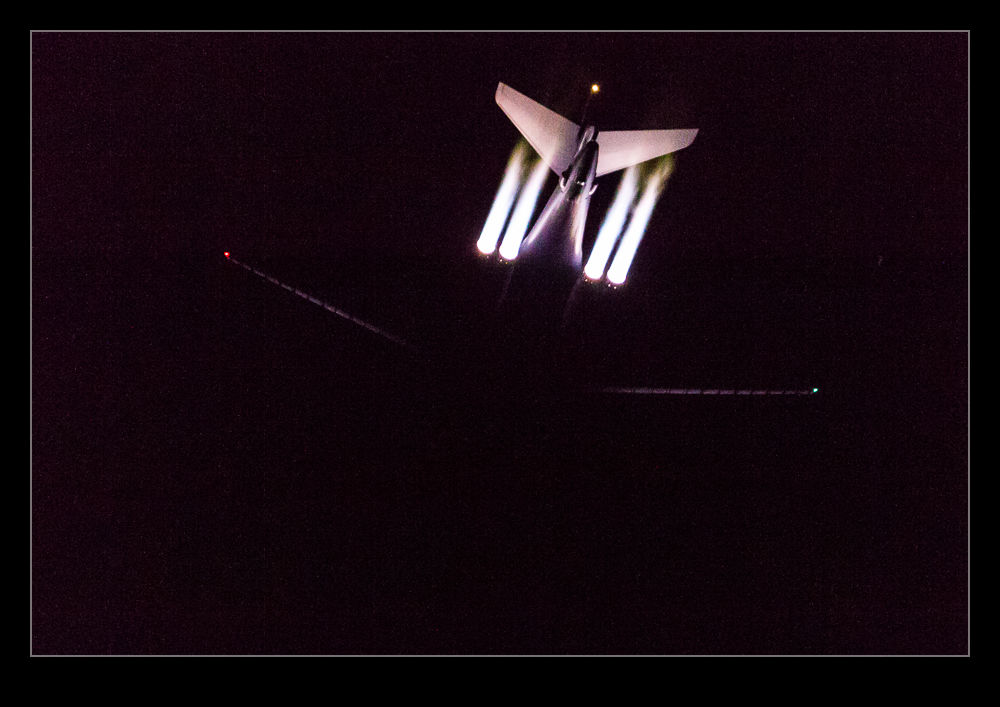 The evening launch at Red Flag is something I have had a go at on a number of occasions. Consequently, regular readers that pay close attention may feel that this post is a bit repetitive and they would be correct. I was a bit better prepared for the night launch than on previous occasions. I had brought a cable release and a Gorillapod to allow me to have a bit better a set up for the time lapse video of the launch. Meanwhile, I was shooting handheld with the second body. 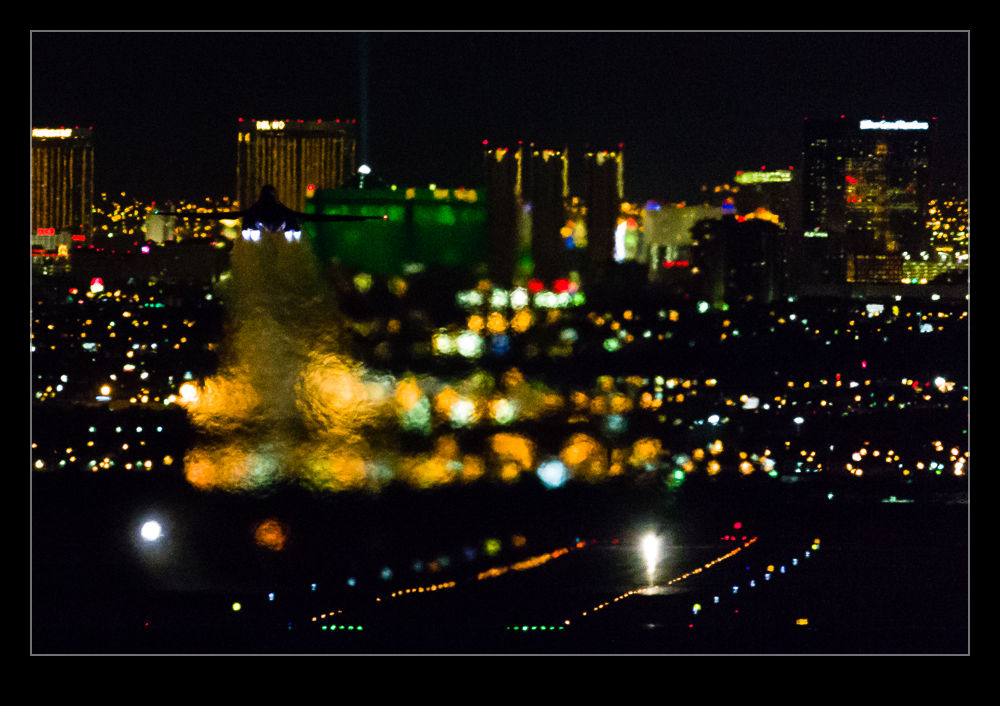 Sadly, a couple of things were not working in my favor. First, it was pretty windy and, while I had the camera set up on the hood of the car, it was a bit vulnerable to movement as the car moved in the wind and the camera vibrated on the pod. Consequently, some of the video is less than ideal. However, conditions did seem to settle down a bit and the later part of the video seems to steady up a bit. 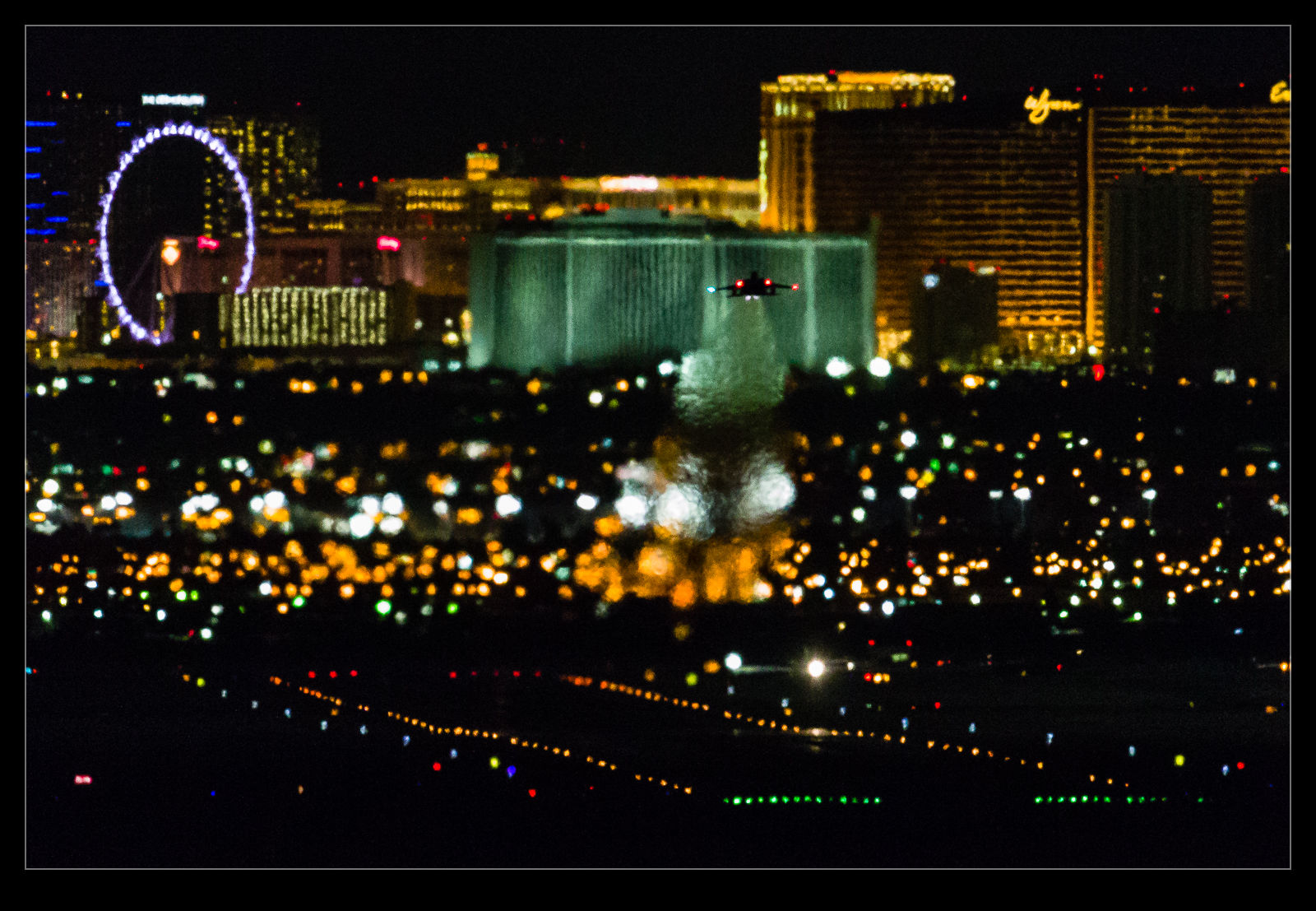 Second was that there was no moon. It was very dark and cold out there. I managed to get some shots of the B-1B launches but the only illumination was from the burners. No ambient light at all so they didn’t look as good as on previous attempts. I did try to stay for the whole launch and not to get the time lapse showing things in full swing when it ends but there is a limit to how long you want to hang out in the cold when everyone else has gone. I got most of the launch but I did see a bunch of jets head out as I passed the speedway. I probably should have tried getting some shots from there as they were still in burner at that point. 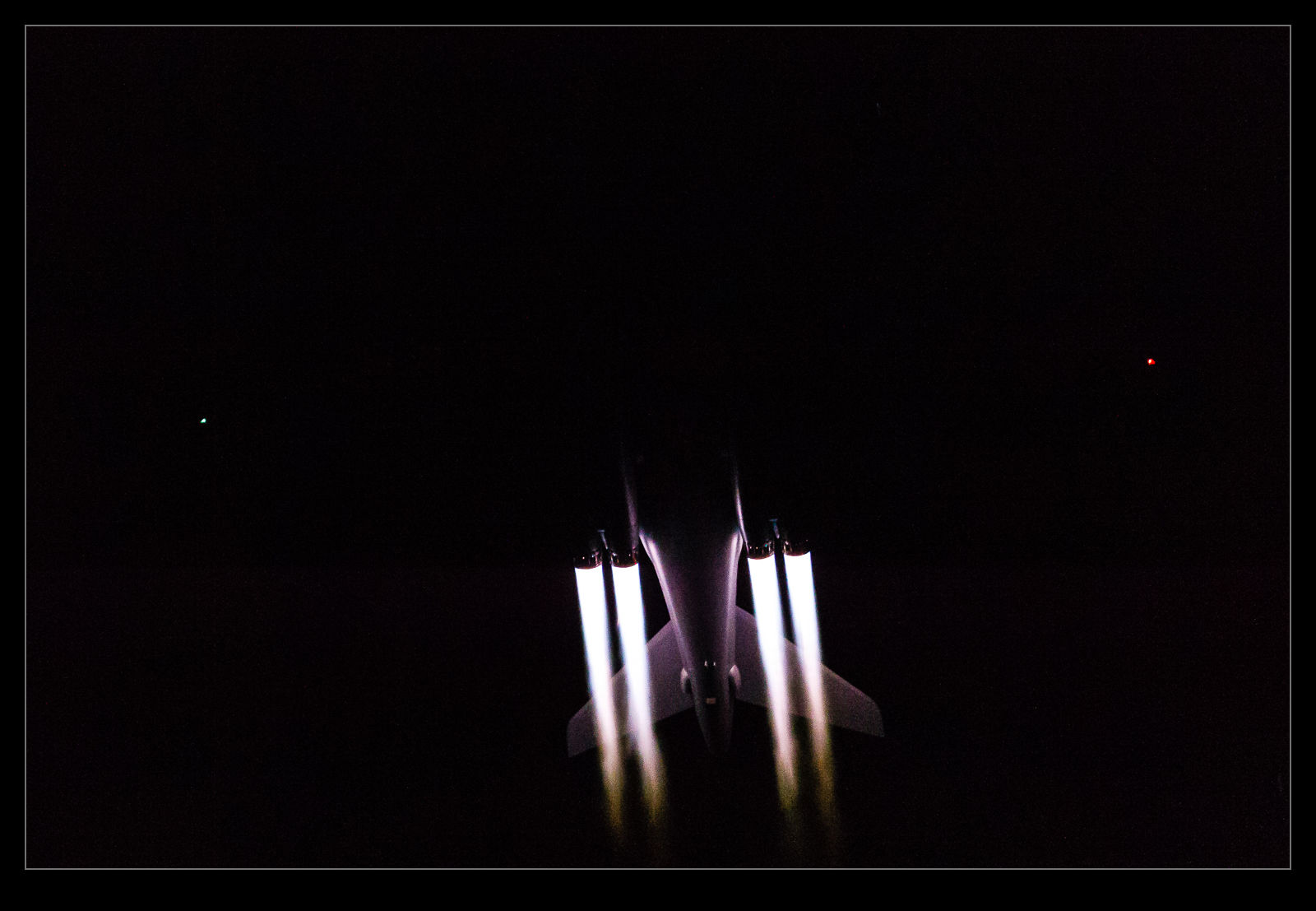