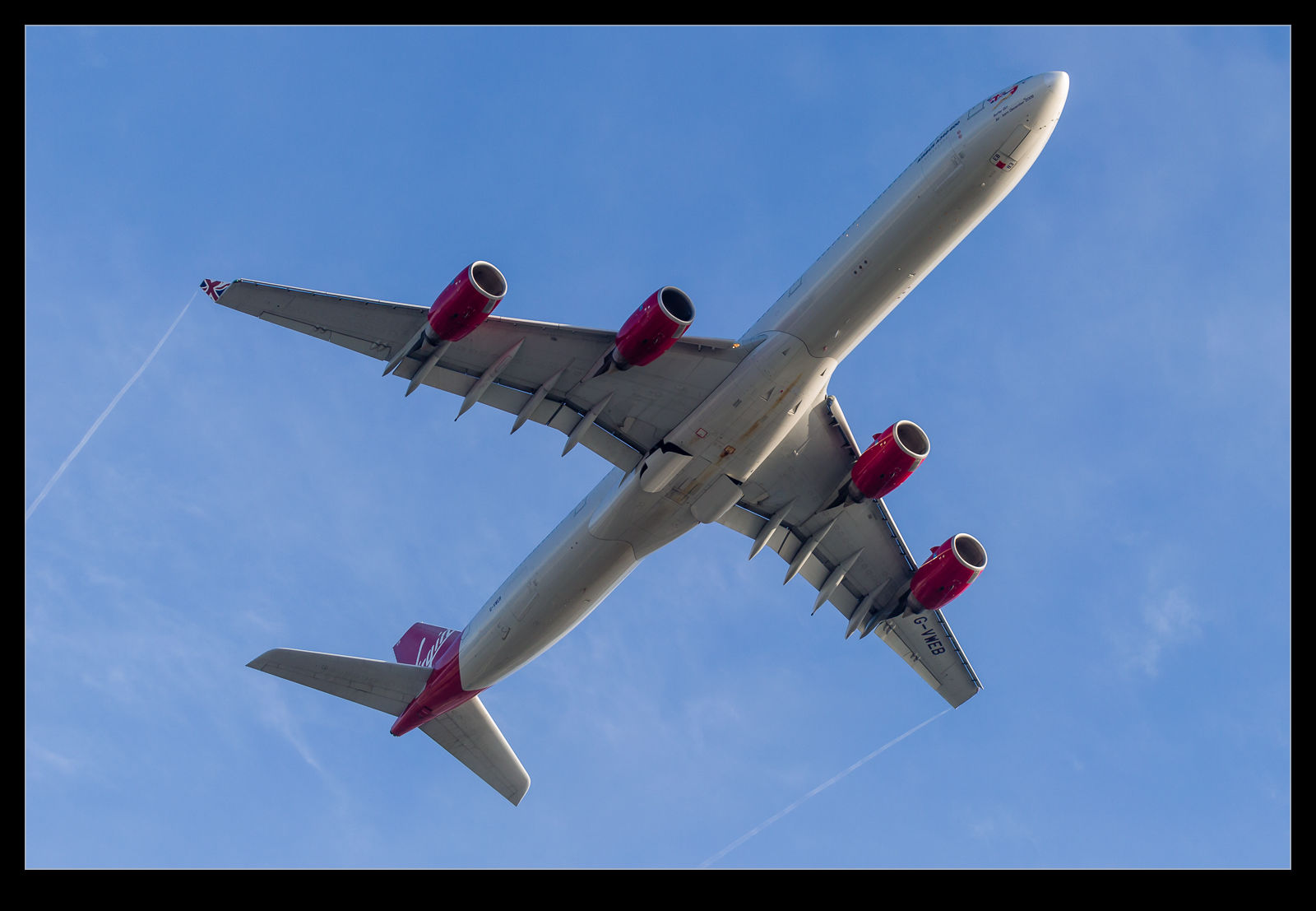 It may be that the A340 is in its twilight years but it is still a type that is in operation with a number of airlines. Having watched a few different types disappear from service recently, I am paying more attention to those planes that might not be around for too much longer. I figure the A340 is one of those types. SFO gets a number of them on a normal day from a variety of operators. Virgin Atlantic brings in an A340-600 most days. Meanwhile, the original version shows up with a couple of airlines. Swiss and SAS bring in the A340-300 as part of their services. Philippine Airlines has been known to bring them in too but they are currently using 777-300ERs on this route and the 340s are elsewhere. 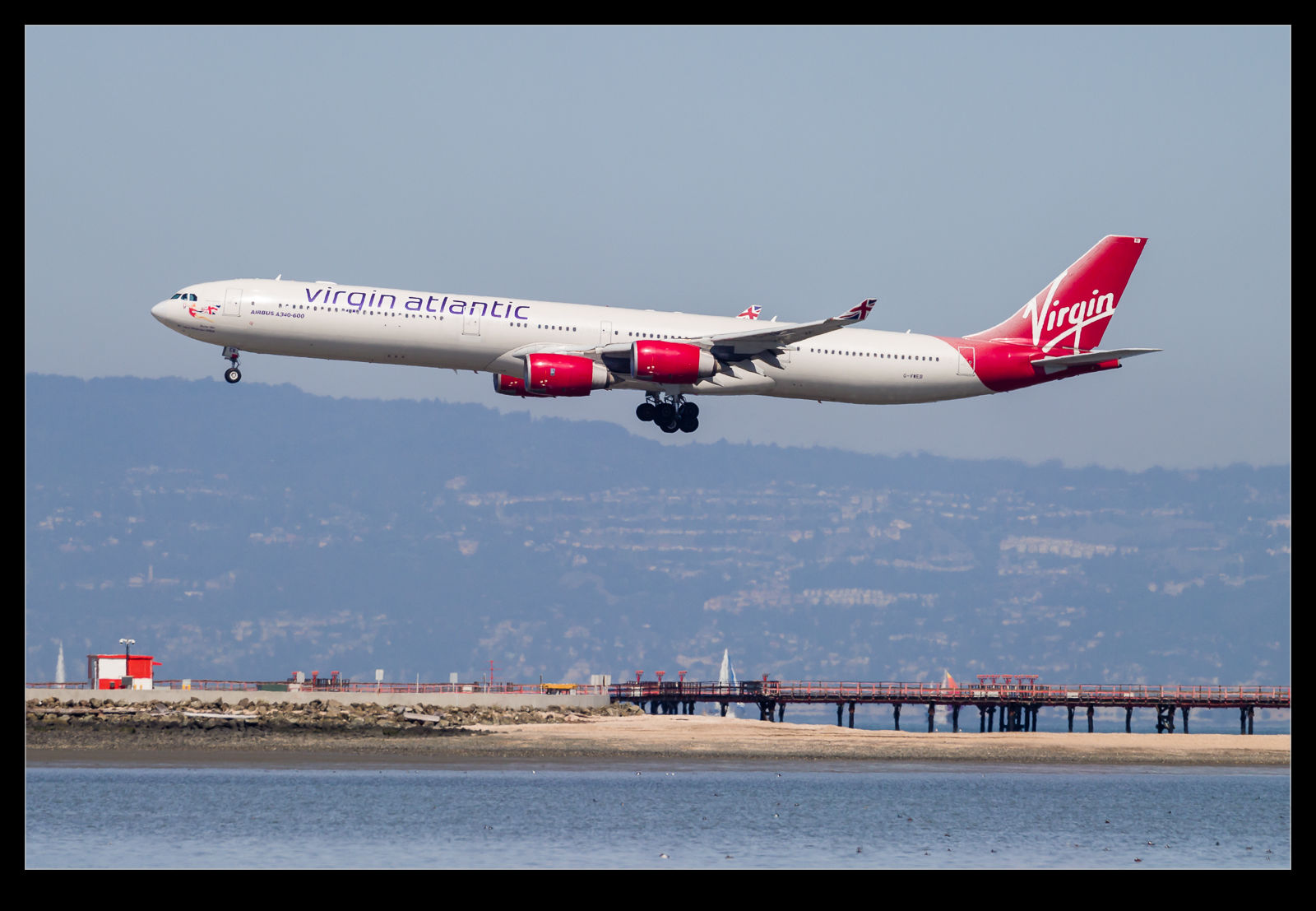 I made the effort to get the visitors both arriving and departing. Arrival shots are not great at this time of year as the heat haze starts to become a problem. However, you can still get something reasonable if you get a little lucky. You can go further out on the approach to minimize haze but you lose the context a little. 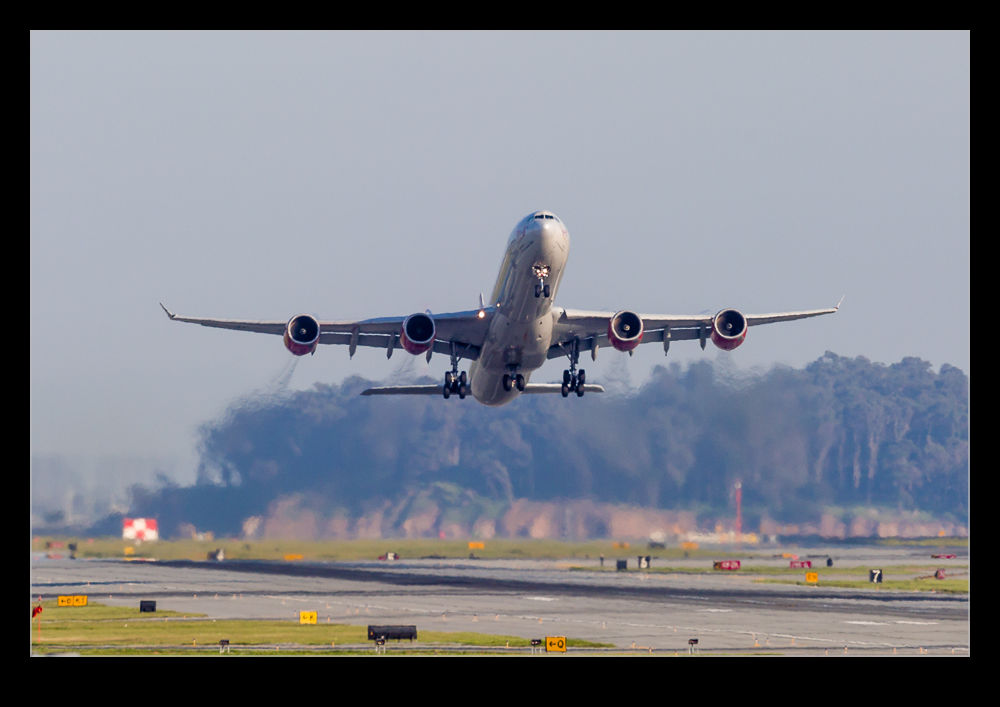 Moving around to the departure end of the 28s means you can get the planes as they come over your head when taking off. Sadly, all of them went from 28L rather than 28R which means they are slightly backlit when they come by. However, this doesn’t hurt things too much. The shots of them retreating into the distance were not possible on this day though due to the cloud rolling in off the hills which they disappeared into pretty quickly. I guess they will be around for a little longer but it won’t be too long before the A340 is consigned to secondary operators and lower utilization. 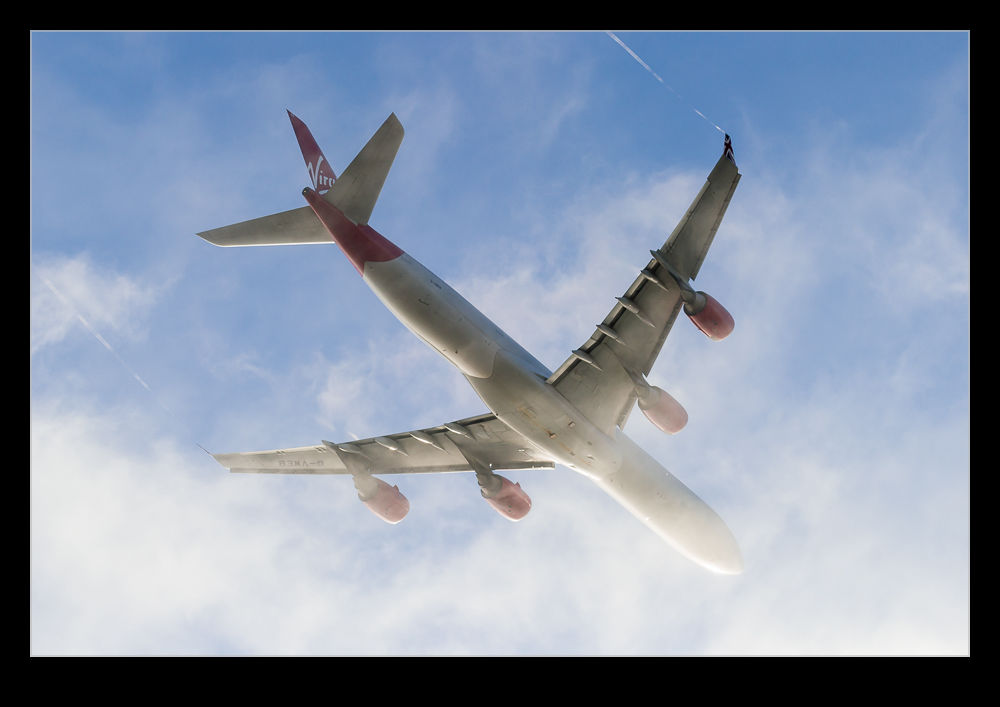 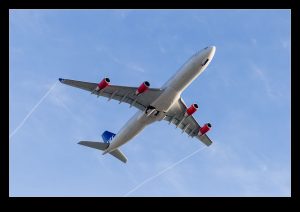 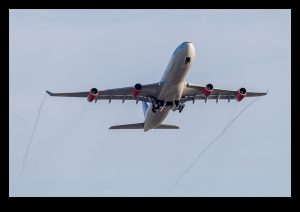 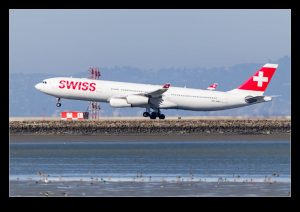 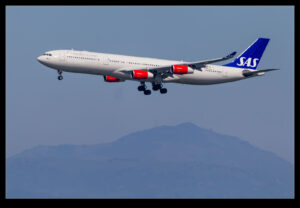