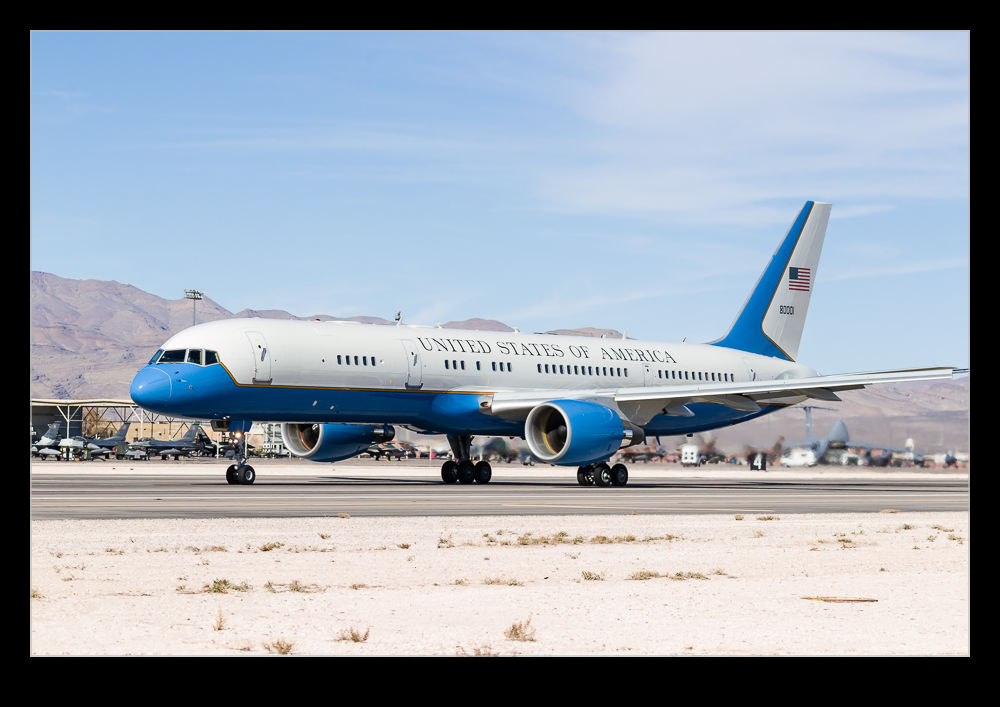 You go to Red Flag with the goal of seeing a lot of different combat aircraft. However, Nellis is a regular base and has other traffic. You don’t always see something during the course of a mission launch but sometimes it happens. While we were checking in at the gate, a VC-32 came down the approach. This is the USAF’s version of the Boeing 757 and it is a pretty nice looking plane. Unfortunately, when we are the gate, the security team is not too keen on us taking shots so we watched it land and figured we had missed our chance. 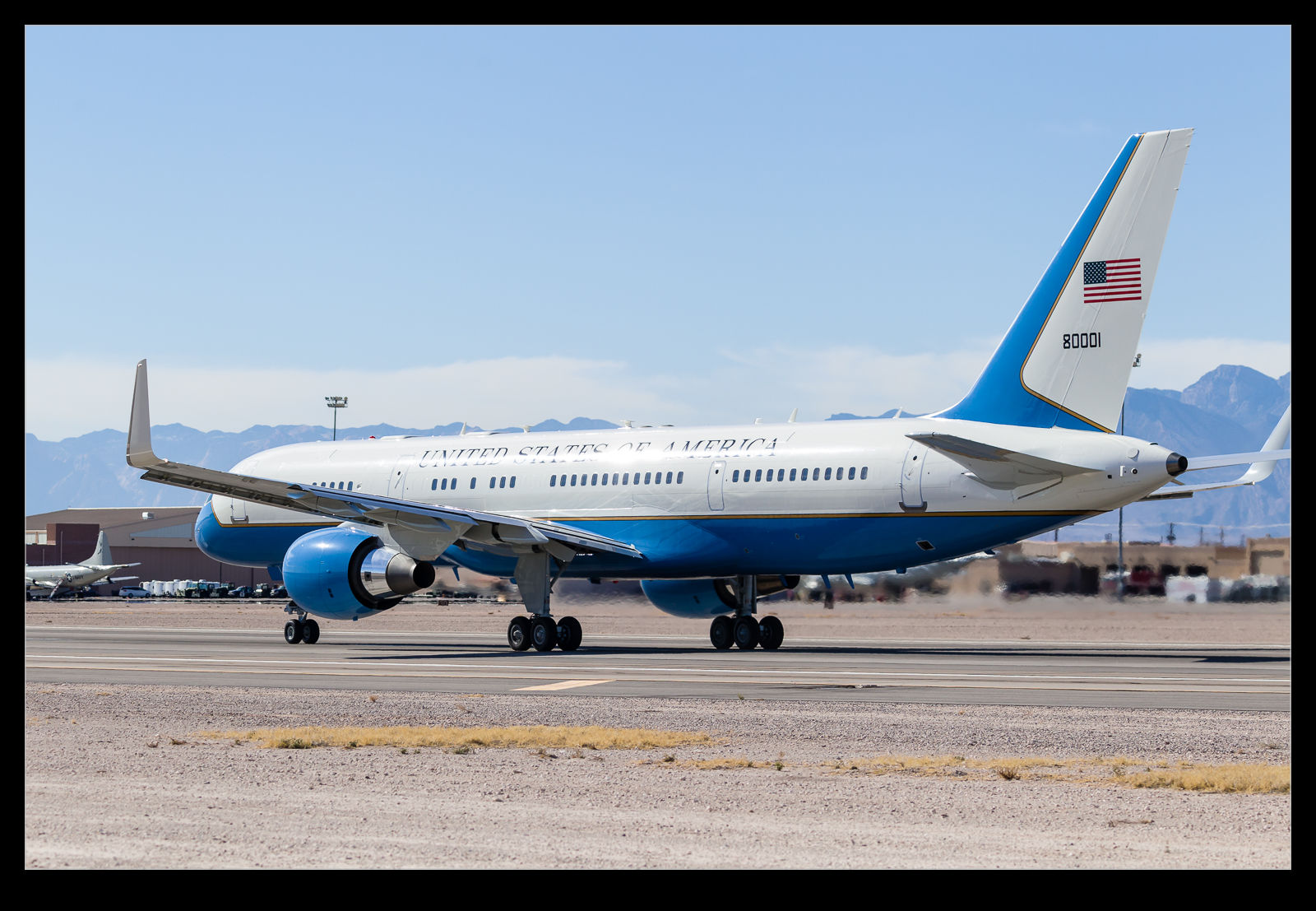 Turns out we were wrong. While we were out between the runways, the VC-32 taxied out and got ready to depart. Even better, it departed to the southwest which meant it came past us with good light on it. It turns out that Secretary of Defense, Ash Carter had been visiting and the plane was taking him onwards. I was very happy to get something I haven’t seen up close for a number of years. 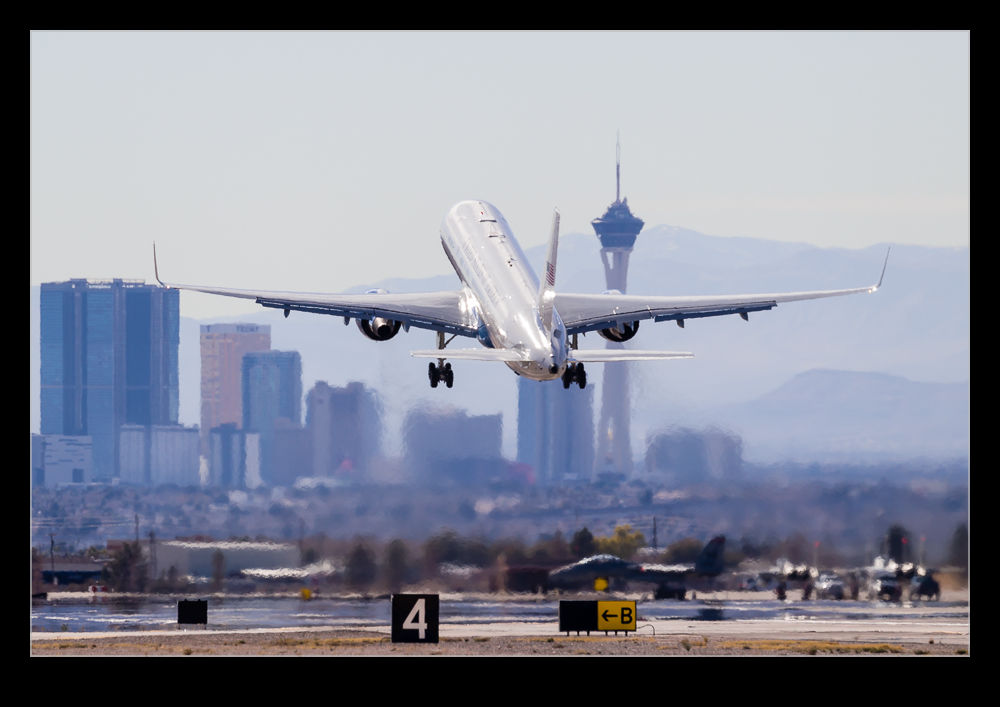 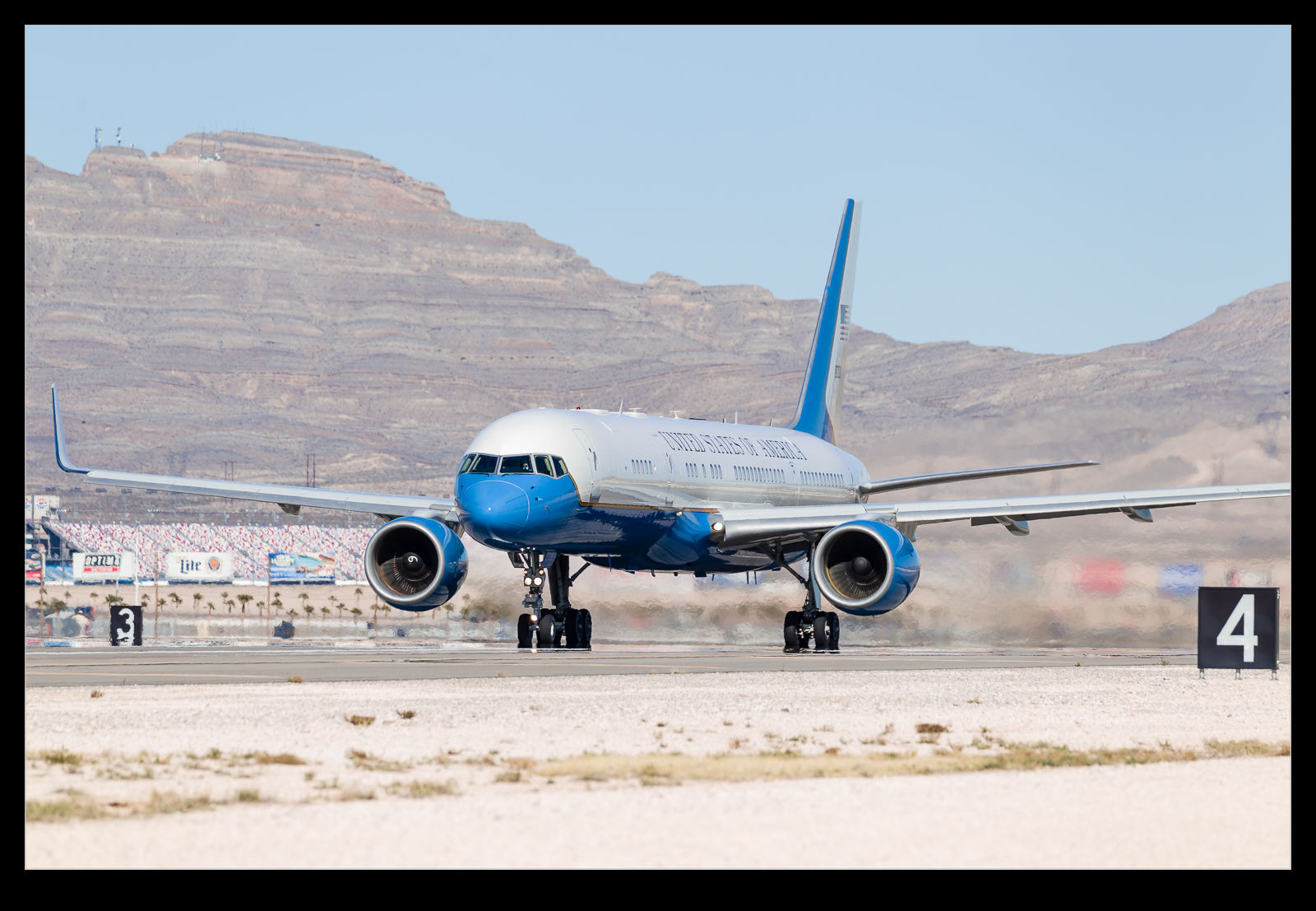