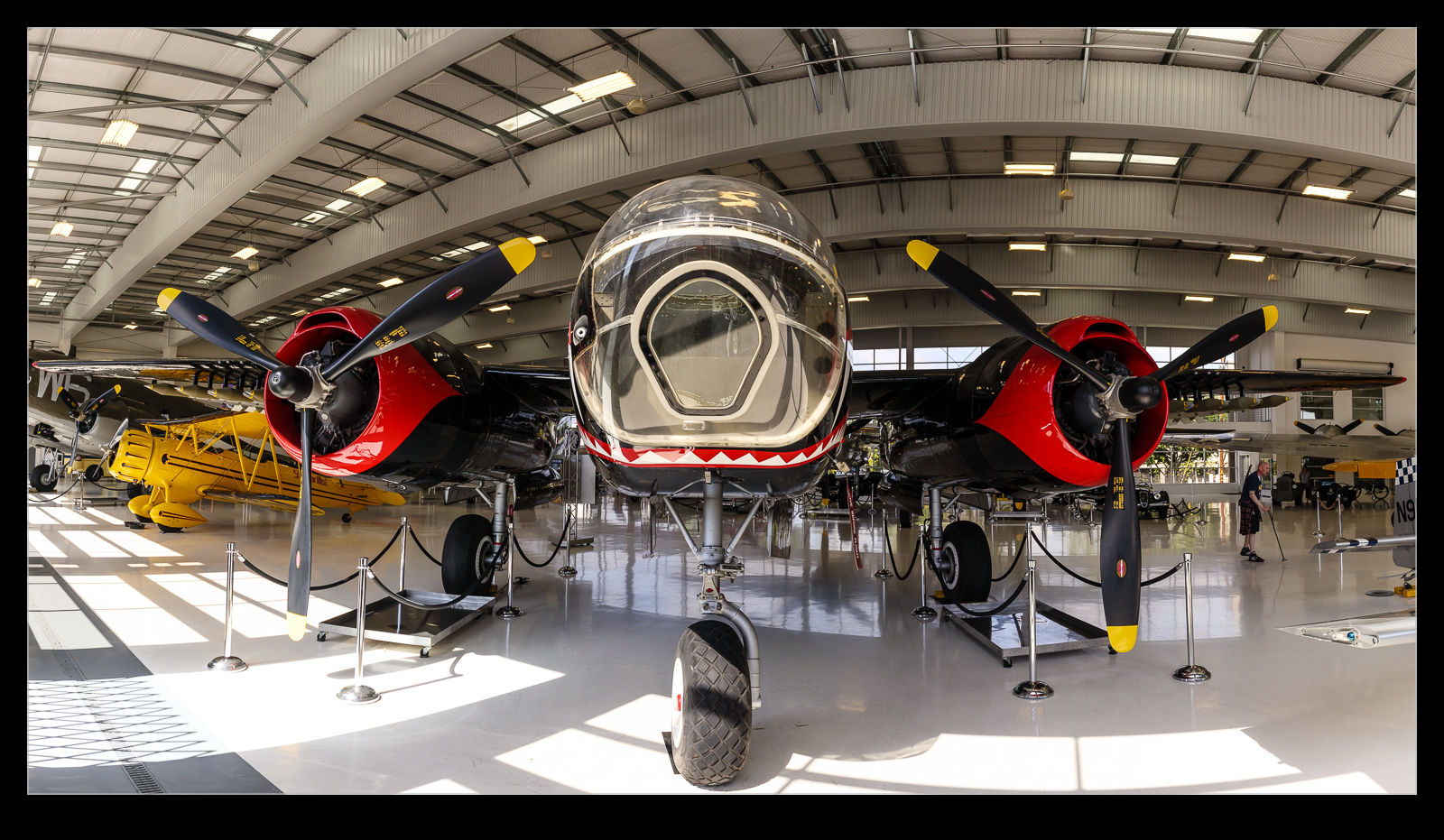 The A-26 is a plane that had a longer life in service than many of its stablemates.  It found use as a ground attack aircraft in Vietnam despite having its origins in WWII.  It cropped up along the way between these extremes.  Some of them found use as corporate transports too including the one I saw at Lyon Air Museum.  It had been used by Howard Hughes at some point.  Now it is restored to something closer to its operational configuration. 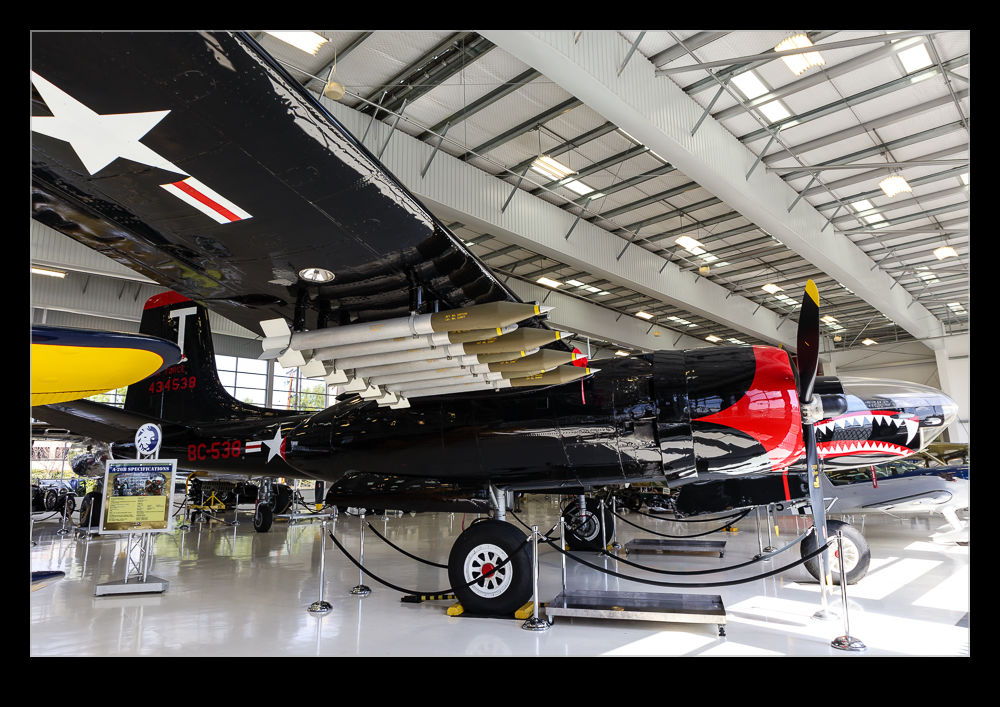 It was tight in amongst the other exhibits which made getting good shots tricky.  It is also finished in black which can make the photography a touch more challenging.  However, having not shot a lot of them, I was keen to make the best of it.  These shots are a summary of what I got as I checked out this speedy beast.  How I would like to get some airborne shots of one.  I believe one lives close to me but I have yet to see it out in the wild. 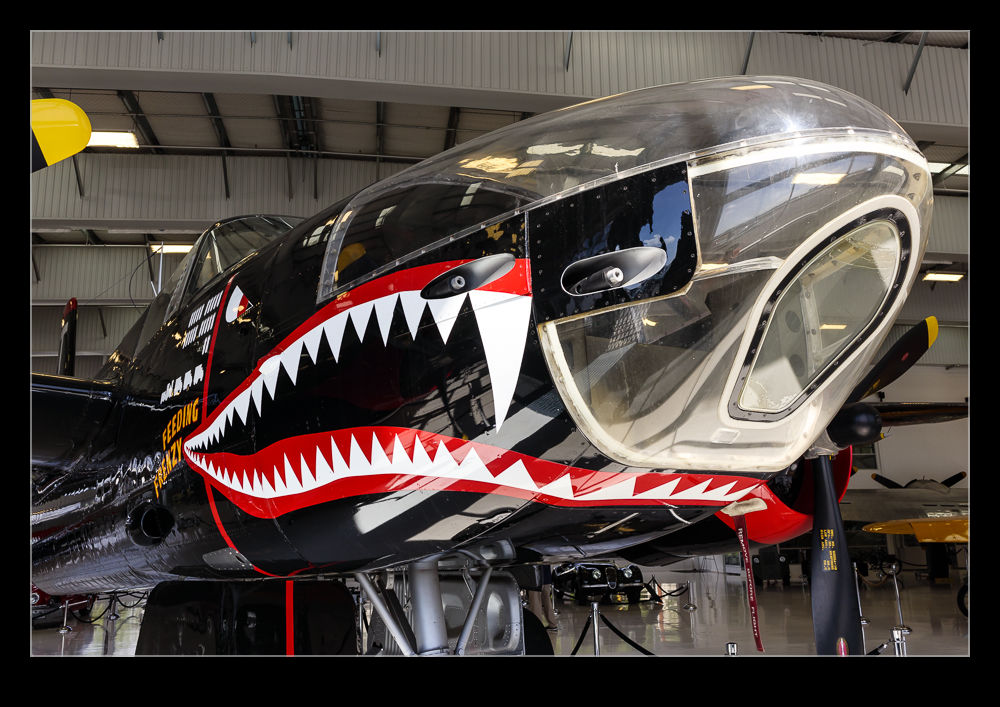 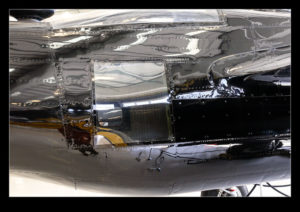 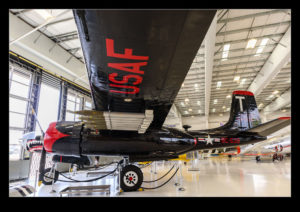