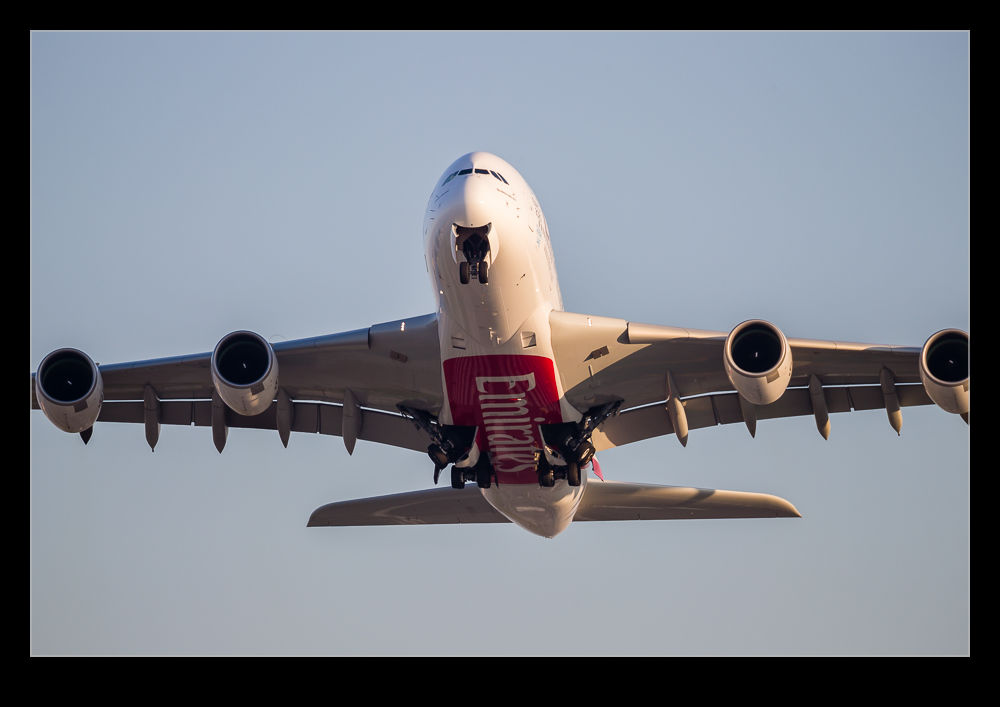 I had another trip to SFO to go shooting with my friend Hayman. We shot at a couple of locations and ended up at the spot I have tried shooting head on before. Not a huge amount of traffic and they varied which runway was used. Heat haze was a bit of a problem but still got some variations on what I had been seen before. 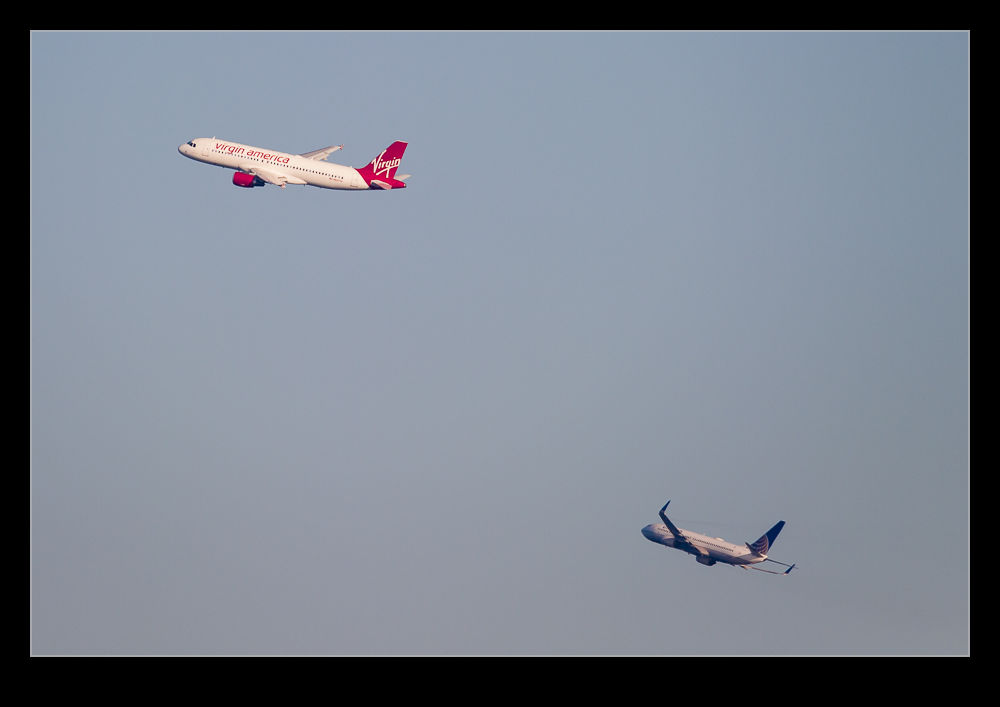 I was shooting with a zoom rather than a prime which meant I tried some vertical format stuff as the planes climbed away from the runway.  There were also a few shots of paired departures off the cross runways to go with as well.  A helicopter even got into the mix!